BOSTON — The state’s September total unemployment rate is down 1.8 percentage points at 9.6% following a revision to the August rate at 11.4%, the Executive Office of Labor and Workforce Development announced.

From September 2019 to September 2020, BLS estimates Massachusetts lost 351,800 jobs. Losses occurred in each of the private sectors, with the largest-percentage losses in leisure and hospitality; other services; construction; and trade, transportation, and utilities. The September unemployment rate was 1.7 percentage points above the national rate of 7.9% reported by the Bureau of Labor Statistics. 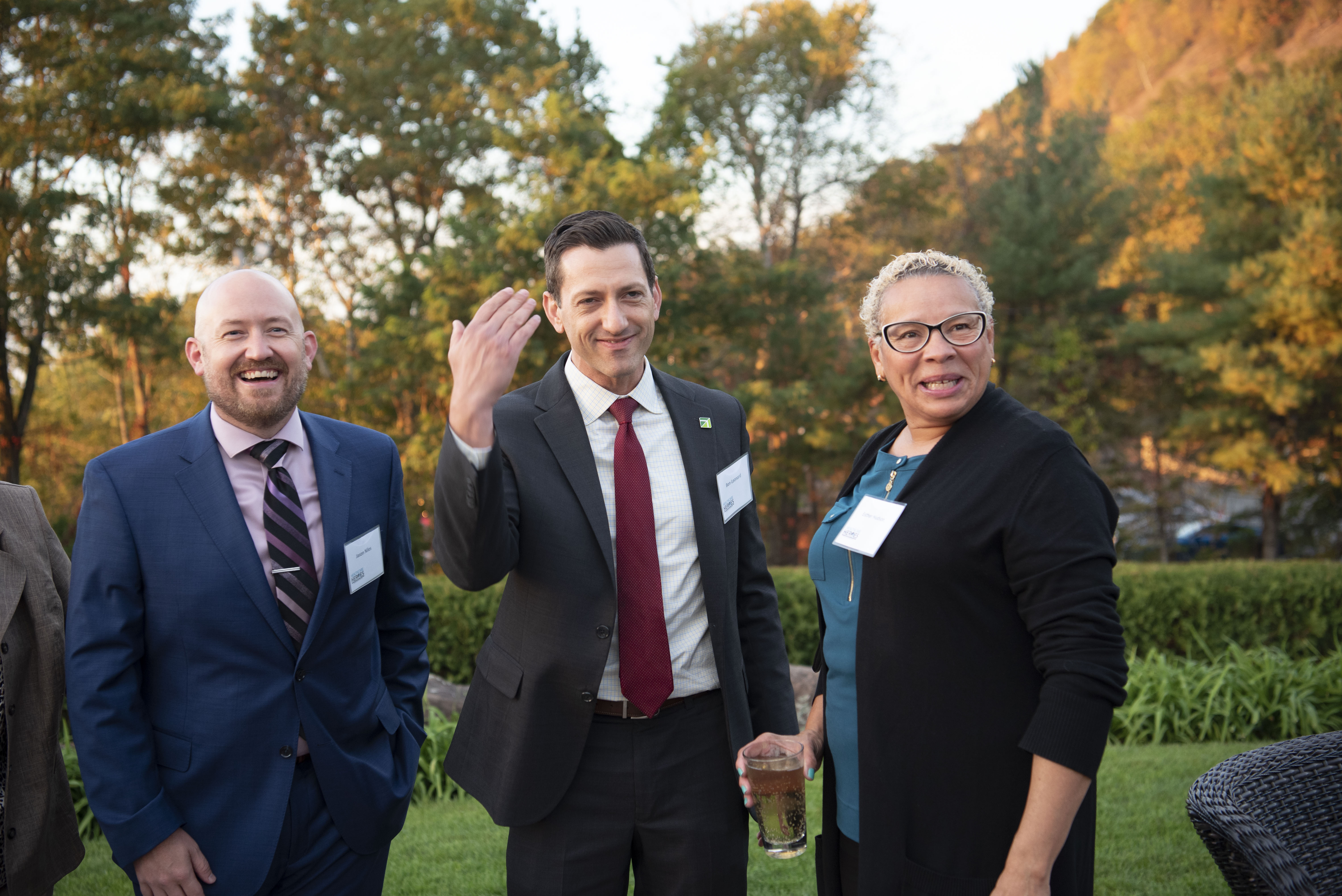 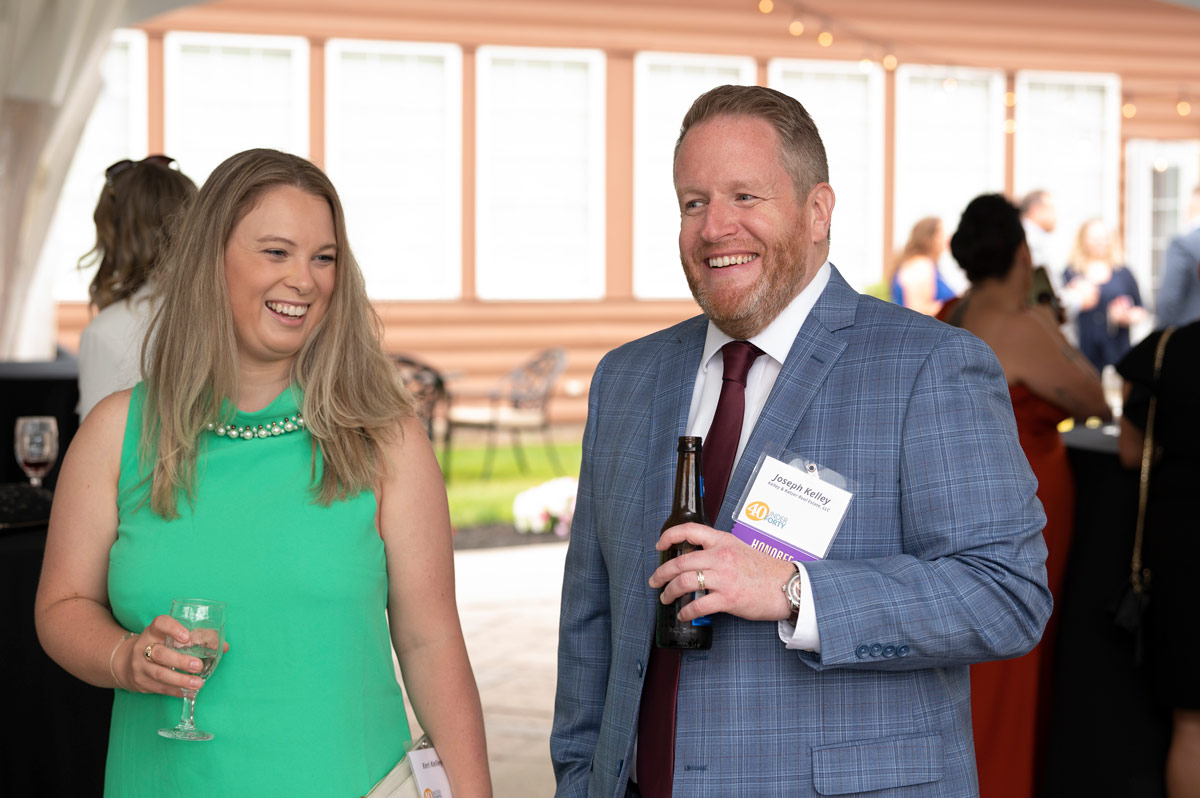 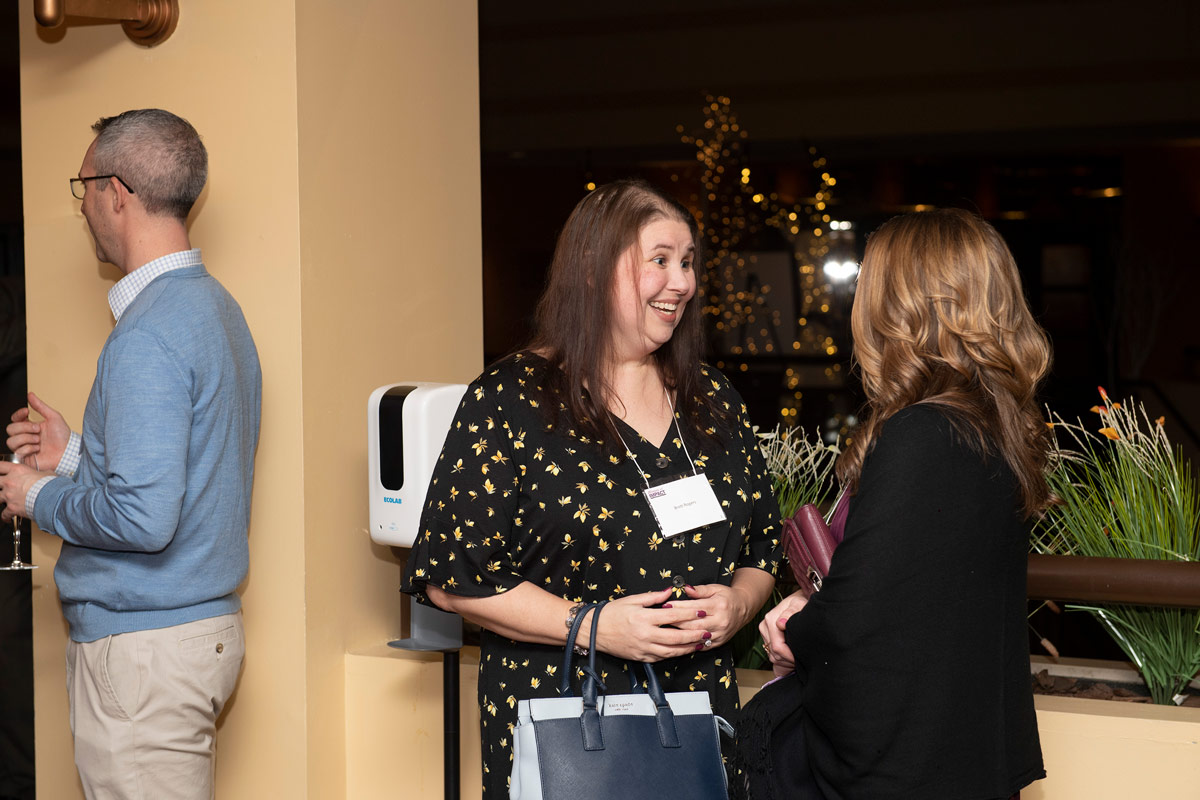