Imagine walking into a court case thinking you’ll be defending a company that’s having trouble with a so-called ‘alien’ (most often interpreted as a person residing and working illegally in the U.S.), only to find out that the plaintiff actually believes he’s an alien from outer space.

This is just one of many interesting cases that Meghan Sullivan has encountered during her career. “Sometimes we come across people and cases that give us real pause,” she said, actually pausing for effect. And that partly explains why she loves her job as a labor and employment lawyer.

“There’s always something,” she said. “You can never begin to anticipate how people’s personal lives influence their work lives.”

While living and working in New York City in her early 20s, Sullivan ran into a variety of tough hiring and employment decisions, which would eventually lead her to pursue a law degree. “I was managing a retail store and kept running into situations where I’d need my dad’s advice,” she explained, referring to Frederick Sullivan of Sullivan, Hayes & Quinn. “I wanted to learn more about these employment and legal issues, and get my law degree.”

But doing battle in the courtroom is just one way Sullivan likes to spend her time. She also enjoys taking a spin on the Holyoke Merry-Go-Round, which she has been riding since she was a child. “My grandfather used to take me to the carousel when it was at Mountain Park,” she said. “He stood for hours while I rode it.” After the park was closed in 1987, the ride was moved by a group of citizens to Heritage Park in Holyoke so that people could continue to enjoy it.

Today, Sullivan serves on the board of the Holyoke Merry-Go-Round, something in which she takes great pride.

“I often take my children to ride the carousel,” she noted. “It fascinates me that this same bit of amusement has spanned generations.”

When she’s not visiting the carousel, Sullivan spends her free time with her family teaching her children how to ski, a hobby she recently took up again. She also isn’t afraid to get her hands dirty digging in her garden. “It’s a nice way to spend quality time with my children,” she says. “Their interests have become my hobbies.” 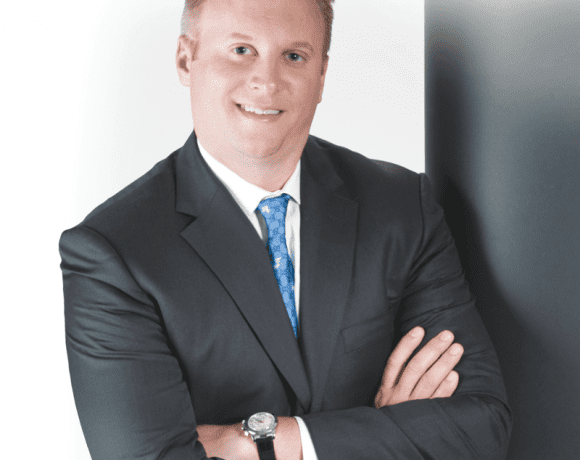 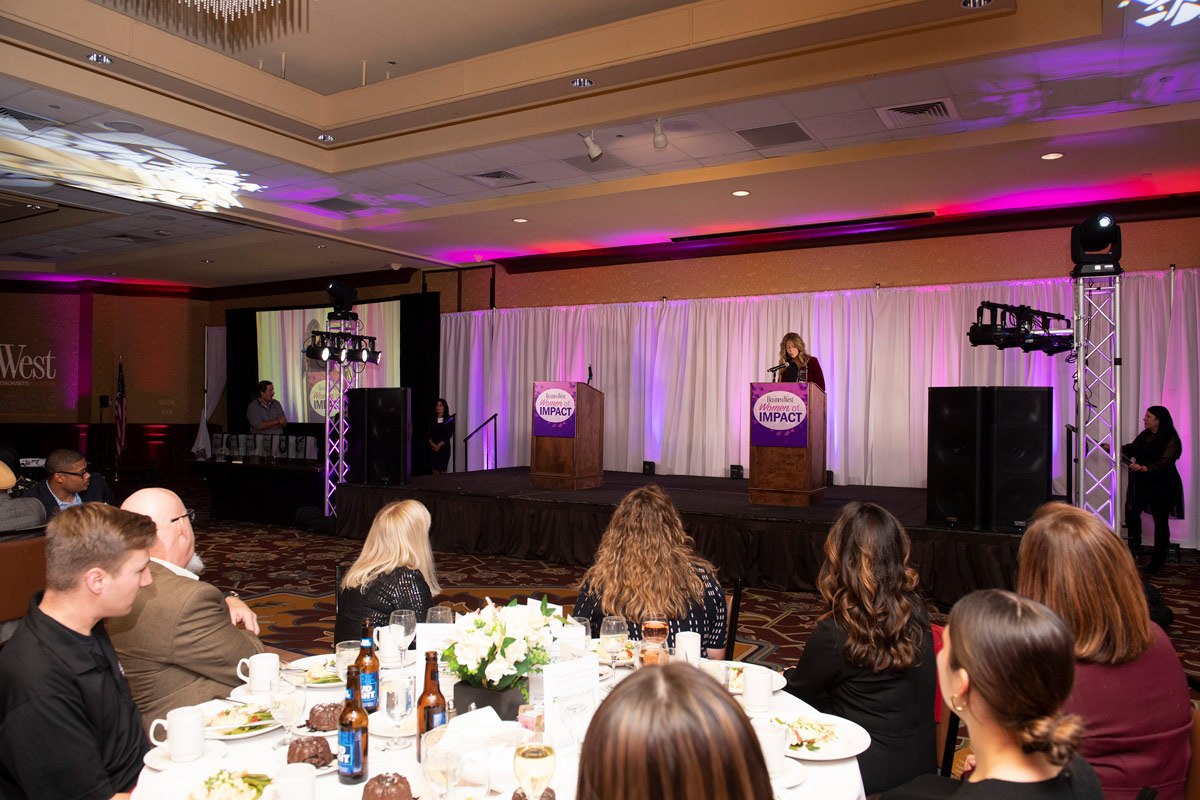 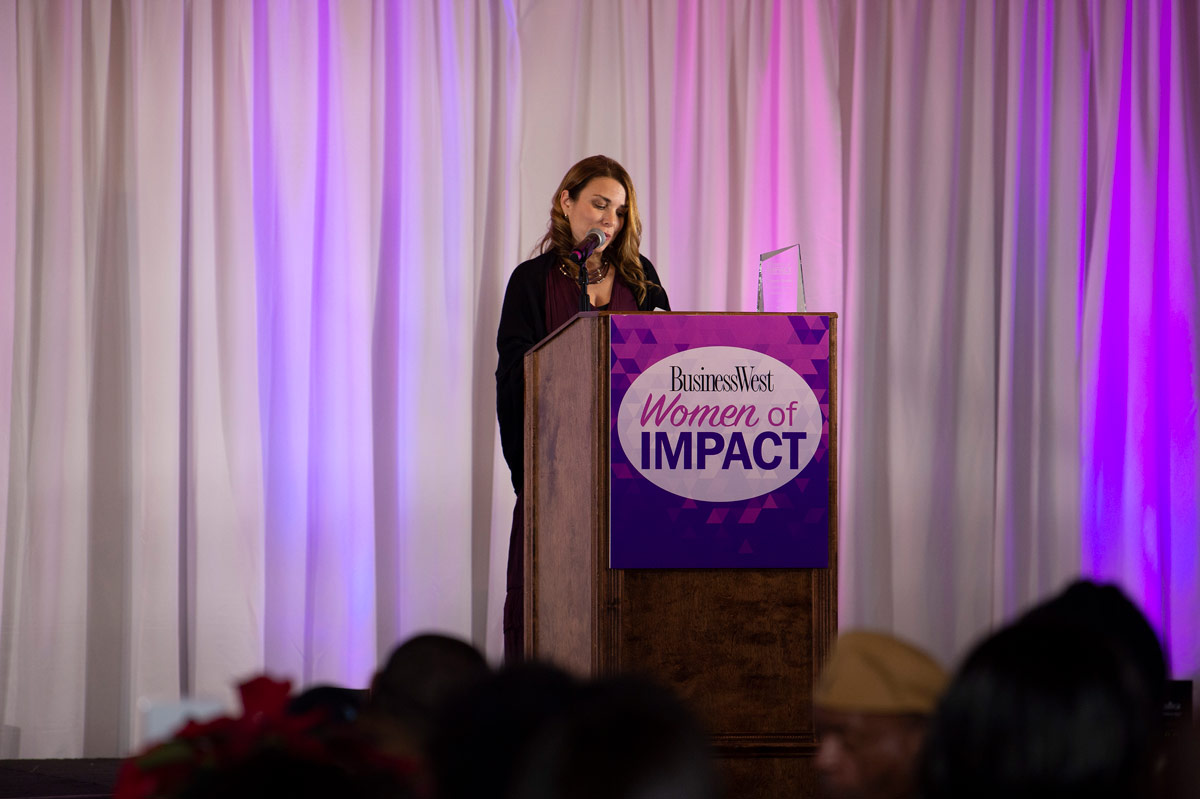 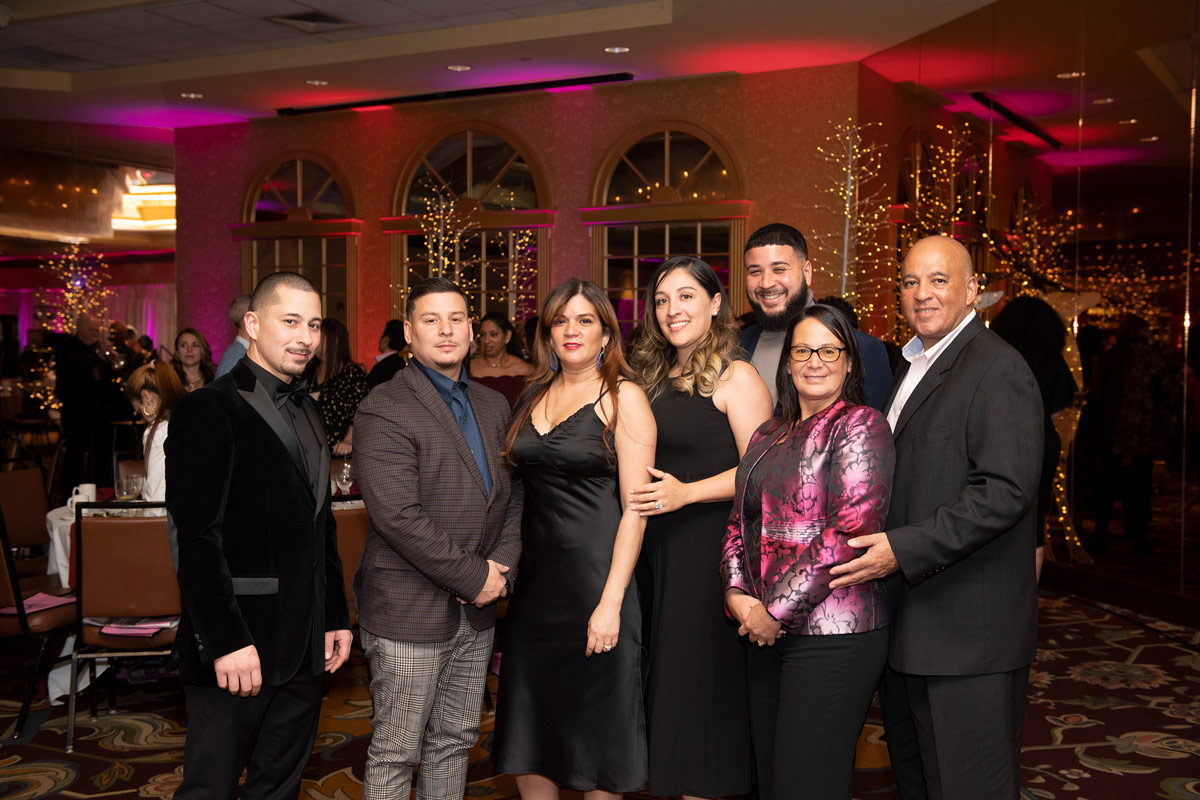