He was only getting started at Brown University, but Michael Sweet already had his career plans all figured out.

“I knew what I wanted; I was going to be a business lawyer at Doherty Wallace Pillsbury and Murphy,” said Sweet, adding that this ambition was actually inspired long before he got to Brown — and, later, its law school — by the words and deeds of long-time lawyers at that Springfield-based institution, including his former lacrosse coach in Longmeadow and mentor, Craig Brown.

Sweet fulfilled his stated career goal — his office is just down the hall from Brown’s — but not before taking a slight detour, specifically a two-year stint with the prestigious New York firm Winthrop, Stimson, Putnam & Roberts. How he went from Wall Street and representing Fortune 100 companies to Springfield’s Main Street is an intriguing story, one the Economic Development Council of Western Mass. might want to borrow as it goes about selling the Pioneer Valley.

That’s because, while Sweet was once determined to make his career in the Valley, he thought he had to see the bright lights and the big city first — especially after hearing from other students at Brown about their plans. Only after doing so did he realize that he was right the first time.

“I had to get it out of my system,” he said of his New York experience, adding that he came back home to realize his early career ambition — and to make a difference in the community. And he’s doing so at places like Gray House, a large, gray house in Springfield’s North End that has created a number of programs to help disadvantaged families.

Sweet has been involved with Gray House for a decade now and currently serves as president of its board of directors.

He’s been involved with many other groups, including the Springfield Enterprise Center at STCC.

Giving back is part of the corporate philosophy at Doherty Wallace, he said, adding that this is one of many lessons that Brown and others have imparted to him — not through words, but with actions. And now, he’s providing inspiration to others.

“You do things in the community because it’s the right thing to do,” explained. “But you also do it because you recognize that we are part of the community, so it’s something you’re doing for everyone, including yourself.” 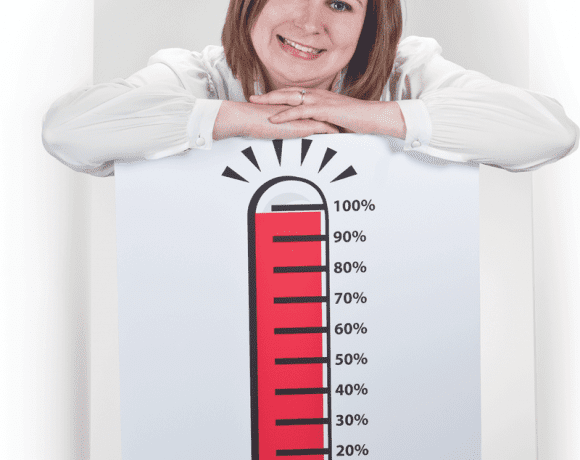 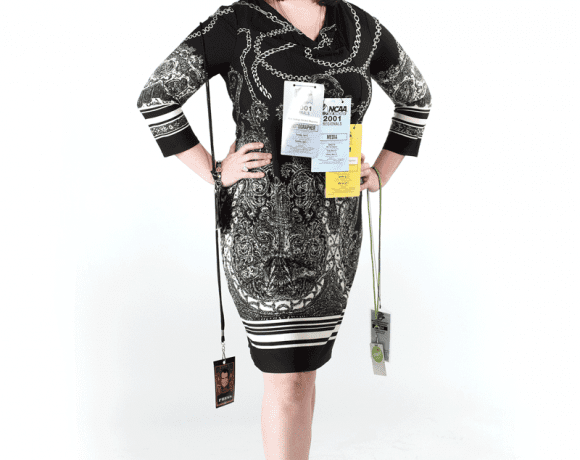