Melissa Shea was always fascinated by the law. But like many who eventually join the legal profession, she needed some inspiration to convert an interest into a career.

She found hers in 1981, when Sandra Day O’Connor became the first woman appointed to the U.S. Supreme Court. That moment in history provided a spark for the Shea, now an employment-law specialist at Springfield-based Sullivan Hayes & Quinn, who is inspiring younger generations through her work inside the courtroom — and the community.

As a labor, employment, and school-law attorney, Shea keeps busy representing many nonprofit organizations, as well as the Springfield, Holyoke, and Chicopee school systems. She has been recognized as a rising star among lawyers in Massachusetts by Boston magazine, and speaks before various organizations in the region, including the National Assoc. of Housing and Redevelopment Officials.

She also lends her expertise to the Early Childhood Centers of Greater Springfield, the Holyoke Chamber of Commerce, and the Springfield Women’s Committee, an organization dedicated to honoring outstanding women in the community and bringing awareness to issues such as domestic violence.

Shea has been involved with the Women’s Committee for the past 10 years, and has been devoted to the committee’s annual International Women’s Day celebration, as well as fundraising and holding food drives for area shelters. She says her involvement in the committee is rewarding because she is helping raise awareness of key issues that are important to continuing the success of local women.

However, just as much as Shea feels at home in the courtroom, working in the legal system, and volunteering, she also feels quite comfortable in the kitchen.

Fluent in Italian, Shea spent many of her summers growing up in Italy, and her first year of college was in Rome, where she perfected her cooking and gained a fondness for Italian culture and cuisine.

“I spent a lot of time with my family there, and my aunt passed on her Italian recipes,” she told BusinessWest.

“Cooking is rewarding, relaxing, and enjoyable, and I often cook with my children, so it provides an opportunity to spend some quality time with them while passing on traditions.”

Shea hopes to take her husband and two children to Italy in the near future — once again, drawing on her experiences to inspire others. 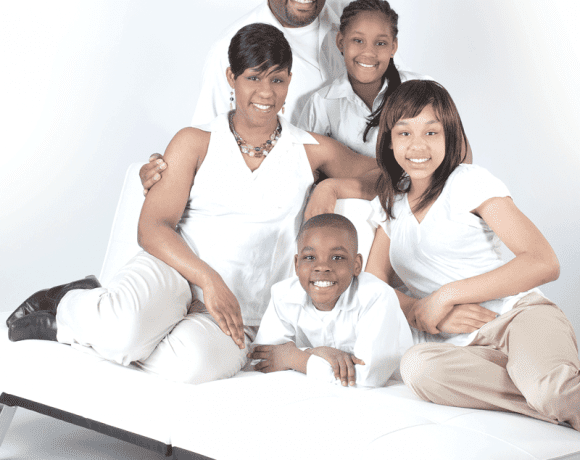 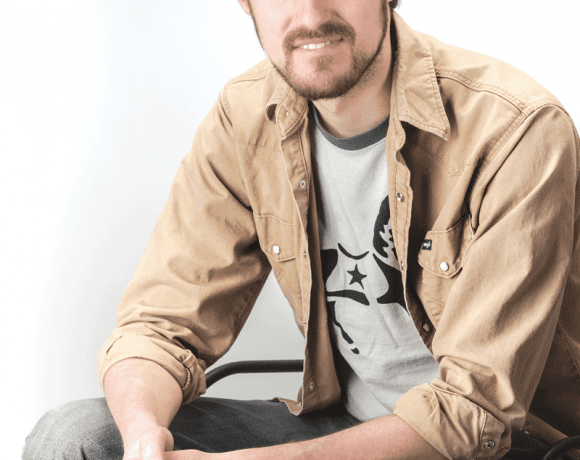 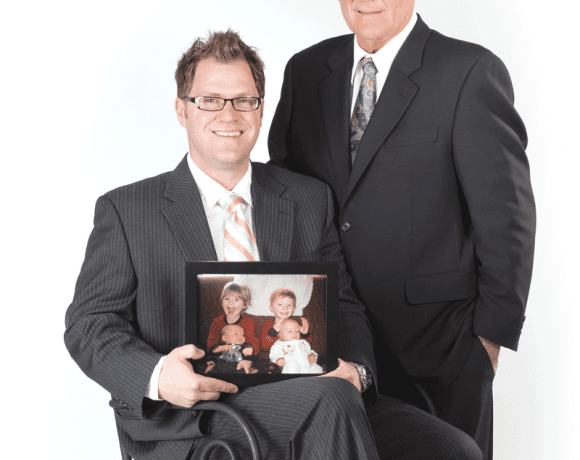