Transportation Reform in Place, but Not Over

When Gov. Patrick recently signed the transportation bill into law, it marked a major step forward in a long and arduous process the Senate began last November. At that time, we wrote about the need for reform before revenue in transportation.

We outlined a series of changes we felt were badly needed, and we are proud that the final legislation we enacted specifically addresses those changes. Rather than simply talking about reform while waiting for others to act, the Senate worked swiftly, diligently, and collaboratively to arrive at this moment.

The new law stands as an example of what can be done when we put individual differences aside and work together to create real and lasting change.

The new law accomplishes that by establishing the Mass. Department of Transportation. We urged the swift dismantling of the Mass. Turnpike Authority, another goal achieved.

MassDOT will operate on the same accounting systems and fiscal year as the state to create a level of consistency and transparency that was missing under the Turnpike Authority. It will also assume all remaining debt from the Big Dig and be able to engage in public-private partnerships to help fund investments in our transportation systems.

This transportation overhaul was not easy, and required a great deal of diligence and effort. Every decision required our full attention. There were legal and constitutional considerations along the way. And we made it our priority to seek input from stakeholders in our transportation system  from the Legislature and administration to our transportation agencies. We also listened to the Transportation Finance Commissions recommendations and, most importantly, to the needs and concerns of our constituents across the state.

Shortly after announcing our priorities in November for a cost-efficient, restructured transportation system, the Joint Committee on Transportation held a series of public hearings around the Commonwealth to discuss and study transportation reform and the financing of transportation services. We created a blog to gather input from citizens on transportation issues.

All the information we collected was critical to producing our final plan for a unified, surface transportation authority and taking that first major leap to reforming the delivery of transportation services in the Commonwealth.

Throughout the process, we held steadfast to our insistence on reform before revenue. We strongly opposed a proposal for a significant increase in the states gas tax of 19 cents per gallon that did not include any discussion about reform or consolidation. Rather than continuing to throw money into a broken system, we felt, as we do today, that a fundamental overhaul of our transportation services was the better approach.

Now, as we celebrate the passage of transportation reform, we also recognize there is more work to do. Texting while driving remains on the table, as does the issue of impaired driving at any age, both of which the Joint Committee on Transportation took up in recent hearings. We must continue to implement the lessons learned from the Big Dig, and ensure that we do not slide further and further into debt.

The Joint Committee on Transportation intends to hold oversight hearings to monitor the progress of the reforms as they are implemented. We began with the strong conviction of reform before revenue, and we have delivered. Now, we cannot allow our efforts to go to waste. v

Sen. Therese Murray is president of the Massachusetts Senate. Sen. Steven Baddour is chairman of the Joint Committee on Transportation. 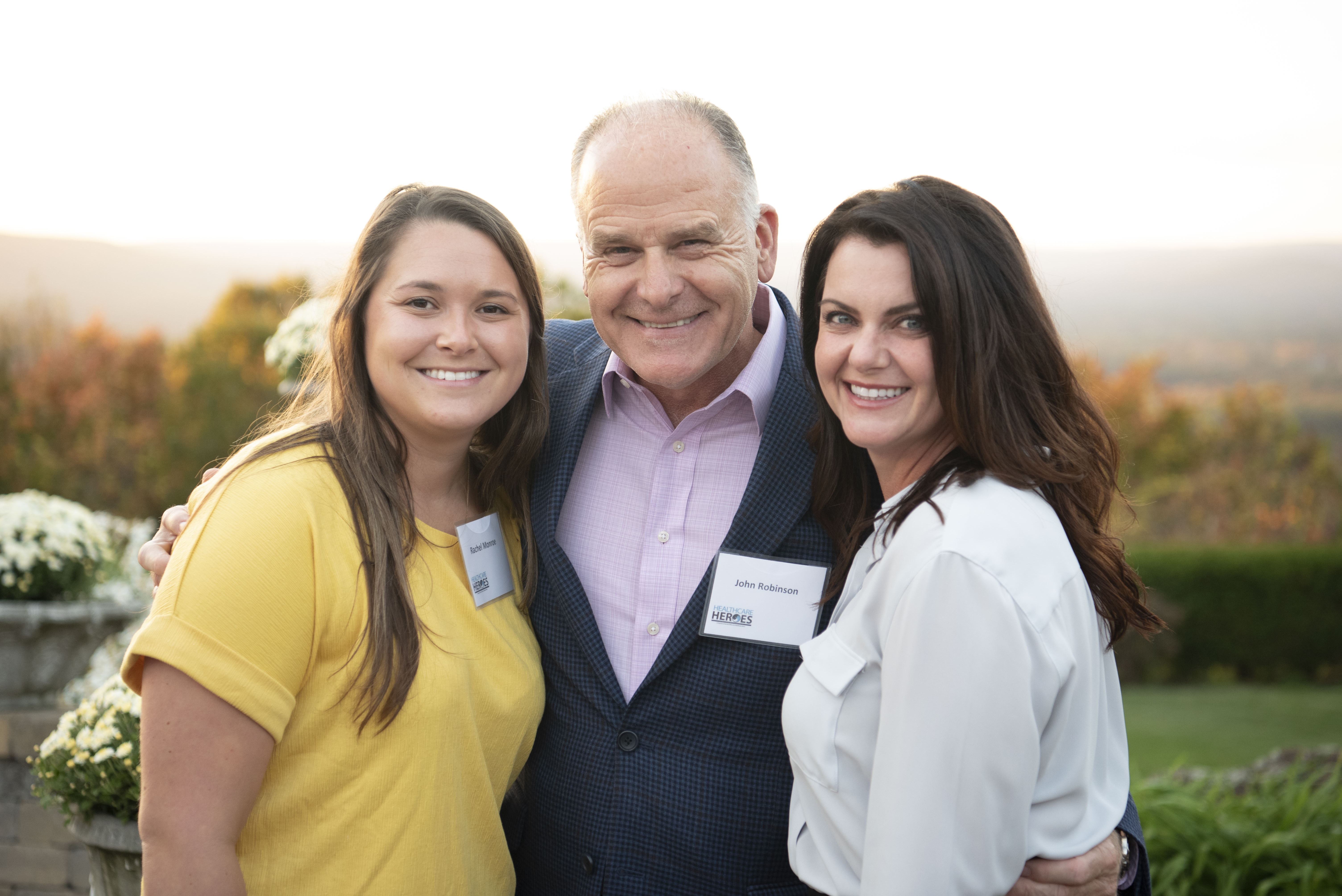