Budgeting Should Be Based on Results

Elections are exciting; budget debates are not. Millions are enthralled by the neck-and-neck Democratic primaries, but I dont know anyone who spent the recent state budget week glued to Google News for the latest from Beacon Hill. If public participation in government is good, then it is surely bad that most of us happily ignore the Great and General Court as it makes some of the most important decisions in government, allocating billions to public safety, schools, and health care.

Arguing over a few billion dollars of school spending is never going to be as thrilling as debating tales of 10-year-old sniper fire or an awkward, acrid adjective like bitter, but perhaps more people would pay attention to the state budget if we knew what our tax dollars were doing. Since few of us understand the impact of an extra dollar on schools or safety or hospitals, public budget discussions turn into empty, dull displays of fidelity to abstract ideals. Supporting state aid to schools becomes a means of showing love for children. Supporting infrastructure signals foresight about the states economic future.

I care about bridges and tunnels, public safety, and hospitals. As the father of three small children, I certainly care about schools. But I can care about these things without having any idea about whether the state should increase spending in any of these areas. Without a better idea of what an extra dollar on schools or hospitals or safety accomplishes, I cant possibly know where our extra dollars should go.

When a corporation invests in a division or product line, the firm will evaluate the impact new investment will have on profits. The governments investment decisions are more important than those made by any firm, and the need for transparent and compelling public investment criteria is just as strong. Just because governments have more holistic objectives doesnt mean that governments shouldnt weigh costs and benefits. Yet the Commonwealth is a long way from having a budget process that clearly allocates spending to high-return activities.

Here are five steps that could help:

Second, the Commonwealth needs to frankly discuss how to weigh different goals. A faltering economy will probably keep revenues low over the next few years. Hard tradeoffs are inevitable, but few leaders have honestly debated how much value to place on a better-educated child versus a healthier adult.

Third, budgetary proposals should reflect the current scientific knowledge about the impact of different forms of spending. Dozens of studies suggest that routine increases in school spending have little impact on childrens outcomes; there is more of a consensus supporting the benefits of pre-kindergarten programs. Budget boosters have an obligation to present peer-reviewed evidence supporting claims that their spending proposal will result in some desirable outcome.

Fourth, state aid to localities should be tied to ongoing improvements in local government outcomes. School aid can be tied to improved student performance; police aid can be based on victimization surveys. Connecting aid to outcomes creates incentives for local governments to make measurable progress.

Fifth, budgetary increases should always be designed to make future evaluation more transparent. New programs can be phased in across localities to make evaluation easier and structured so that before-and-after comparisons are more revealing. We desperately need knowledge about the impact of government spending, so any new spending category should help provide that data.

State and local governments enrich our lives in countless ways, and state budgets are important. Id like to see the public bring the same excitement to budget week as it does to a three-game Red Sox series against the Yankees. The budget process would get more interesting if the debate was filled with meaningful facts and if spending was based on results.-

Edward L. Glaeser, a professor of Econom-ics at Harvard University, is director of the Rappaport Institute for Greater Boston.

The Challenge — and Opportunity — for Domenic Sarno 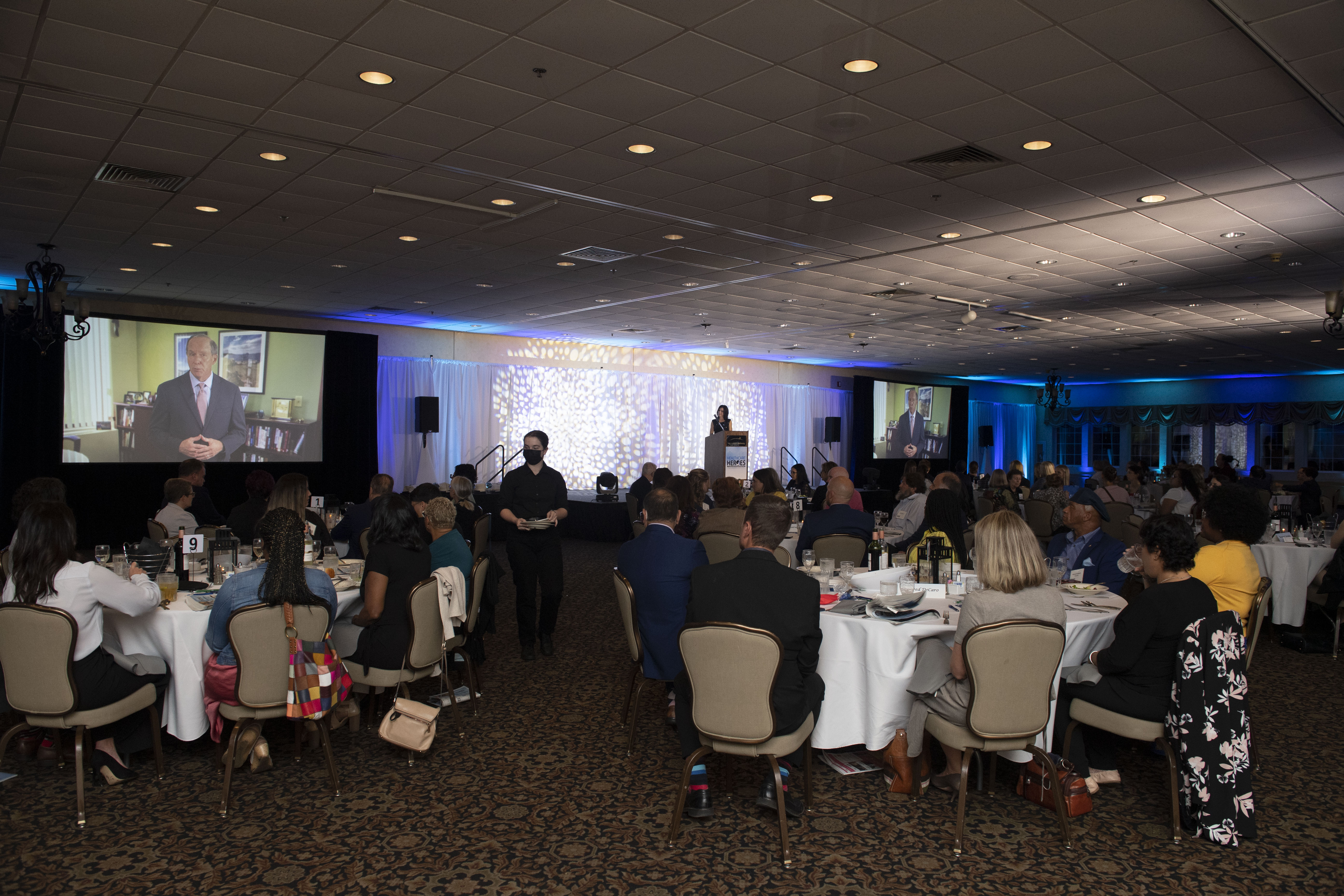