To a Higher Degree 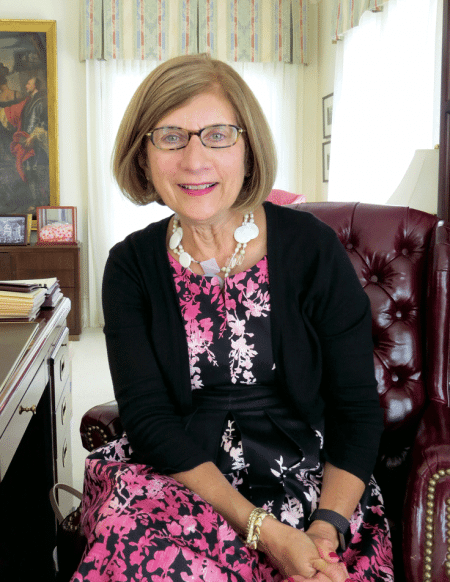 It’s been well-documented that Bay Path University President Carol Leary would prefer to interview every candidate for every position being filled at the 120-year-old institution.

There’s a reason for that — actually, several of them. For starters, she understands that people are the key to any organization’s success, and she wants to be part of the process of putting this team together.

Beyond that, though, Leary has told BusinessWest on more than a few occasions that she’s looking for certain things when she’s sitting across the desk or table from a job candidate. Beyond the obvious skill sets required of those in specific positions, she’s also looking for those who are energetic, innovative, and entrepreneurial.

Those qualities, usually detectable through certain questions she opted not to share, are largely responsible for the meteoric rise in size and prominence of Bay Path since Leary arrived at the Longmeadow campus in 1994. Indeed, individuals with these traits have driven growth that has manifested itself in everything from continued success and expansion of the Women’s Professional Leadership Conference to a host of new programs of study, such as a degree offering in cybersecurity; from creation of the American Women’s College, which offers a broad range of programs online and in the classroom, to the significant name change at the school, swapping the word ‘college’ for ‘university.’

And now, there is another milestone directly attributable to innovation and entrepreneurship — the university’s first doctoral degree offering, in occupational therapy.

Set to launch this fall — an open house for the program was staged late last week — this fully online offering, like many that have been developed over the course of the school’s history, was created in direct response to need within the community, said Leary.

“Since 1897, Bay Path has been a very innovative institution because it has always educated for the workforce,” she explained. “And that history is part of our DNA.”

Tracing some of that history, specifically the chapter that pertains to this latest milestone, Leary noted that, when she arrived at the school in 1994, it had just opened the box on a two-year program in occupational therapy to meet growing demand for such professionals. Just a few years later, as needs within that realm of healthcare changed, the program moved to the baccalaureate (four-year) level. And less than a decade later, the school added a master’s-level program, again to adjust to changing societal needs. And in a decade, that program has grown from 18 students to 136.

But as the population continues to age and the need for not only OT therapists but the individuals who will train the next generation of specialists grows, Bay Bath administrators knew the school needed to respond accordingly. That response is a doctoral program.

And while the new program is important for area communities and the individuals who have chosen OT as a career, it is also a step forward for the university, or another step forward, to be more precise. 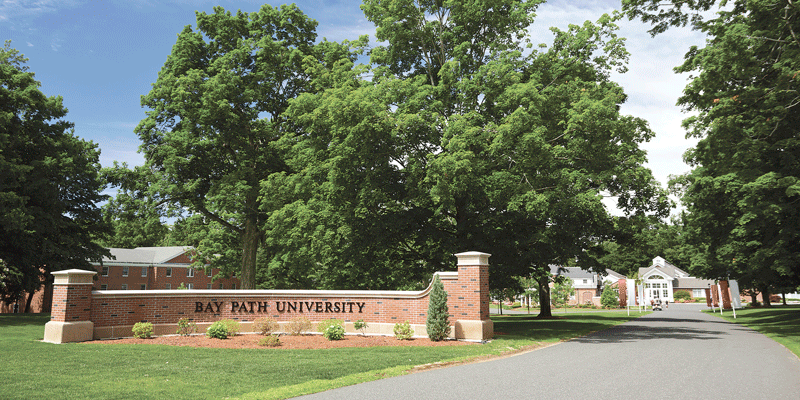 The occupational therapy doctorate is another in a long list of milestones at Bay Path, which became a university earlier this decade.

“When you think about how far we’ve come, from Bay Path Institute (the name on the school in its early years) to becoming a university and now offering a doctorate in 2017, I’m very proud of our faculty,” she said. “This is an important milestone for us.”

And while she wasn’t ready to offer any details on what might come next, Leary made it clear that Bay Path’s first doctoral program certainly won’t be its only one for very long.

When you think about how far we’ve come, from Bay Path Institute (the name on the school in its early years) to becoming a university and now offering a doctorate in 2017, I’m very proud of our faculty. This is an important milestone for us.”

“We believe this is just the beginning,” she said. “And we already have things in the queue for our next doctorate; they’re in our vision.”

With that remark, Leary helped explain that a doctoral program doesn’t come about overnight. They are generally two or three or years in the making, with approval needed from the Board of Higher Education, she noted, and they result from a hard mix of strategic planning, listening to and consulting with the business community, and calculated risk taking.

In other words, they stem from a culture of entrepreneurship, which is one of the things Leary has put in place over her 23 years at the helm.

And one of the tenets of entrepreneurship, she said, is the ability to anticipate need and then meet it, and this is definitely the case with the new doctoral program in occupational therapy.

The need, in this case, is not only for more occupational therapists — a given as the population ages and people live longer — but also better-trained specialists within that field.

“In physical therapy, if you are now to be hired as a new college graduate, you need a doctorate,” Leary explained. “And the field of OT may go there by 2025 — it may become a profession that will go to a doctoral level as a requirement.”

In the meantime, there is greater need for individuals to train the occupational therapists who will provide care in the years and decades to come, she went on, adding that such educators will need a doctorate.

“We did this because it’s a natural progression for us,” said Leary. “But we primarily did it because the need for professors in the field to teach the future occupational therapists is great; this is probably one of the most critical shortages in our country. Having the doctorally prepared, post-professional OT is going to be a very good place for Bay Path to focus.”

But while being entrepreneurial in this endeavor to create its first doctorate, Bay Path is also being innovative, especially with the fully online nature of the program, said Leary, adding that this format was chosen and designed to make the offering accessible to those looking to advance their career, and may be particularly appealing to those in mid-career and raising a family.

And this thought brings her to one of those individuals she insisted on interviewing during the process of hiring someone to lead the program — Julie Watson, Ph.D., MHS, OTR/L, who eventually won the job.

Watson, who maintains ongoing clinical experience at Brooks Rehabilitation and Therapeutic Learning Center in St. Augustine, Fla., said the online format will be a critical component in the success of the program moving forward.

“Having experienced pursuing an advanced degree as a working parent, I understand just how important the online program design is for those living very busy lives, looking to improve their skills, and advance in the field of occupational therapy,” she said.

As for what might come next, Leary was understandably shy when it came to conjecture about what the next doctorate degrees (and master’s degrees, for that matter) might be. But there was certainty in her voice when she said there would be others.

“There are at least two others that I know our provost is looking at,” she explained. “Our provost is very forward-thinking, very creative, and with her faculty, they look two to five years out, and that’s how far out we’re looking, not just with doctorates, but other master’s degrees that we think are going to be absolutely critical.”

There’s a sitting room off the main entrance at Deep Wood Hall, the main administration building at Bay Path. And on the coffee table in that sitting room is a collection of brochures highlighting a host of the school’s programs.

The marketing taglines are aimed at individuals thinking about their careers and what it might take to advance them. “Prepare to Take the Next Step” reads the brochure promoting the master of science degree in higher education administration. “There Is Work to Be Done’ is the headline on the promotional material for a host of graduate programs for business professionals.

While probably intended as such, those marketing lines also speak to the mindset of administrators and educators at the university. They know there’s work to be done, and, because they’re innovative and entrepreneurial, they’re prepared to take the next step — as is the institution they work for.

This explains why there have been so many milestones for this school over the past few decades, and why there is little, if any, doubt that there are many more to come. 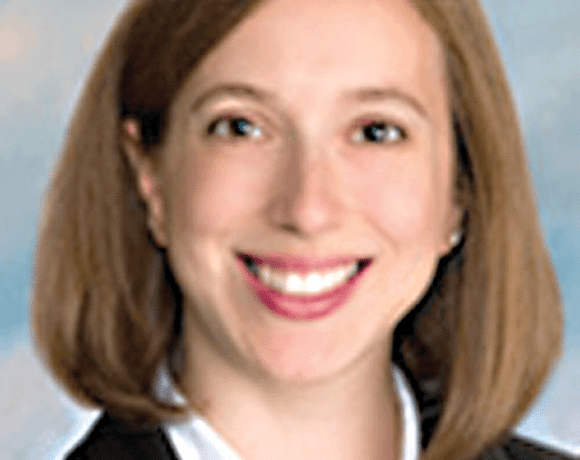