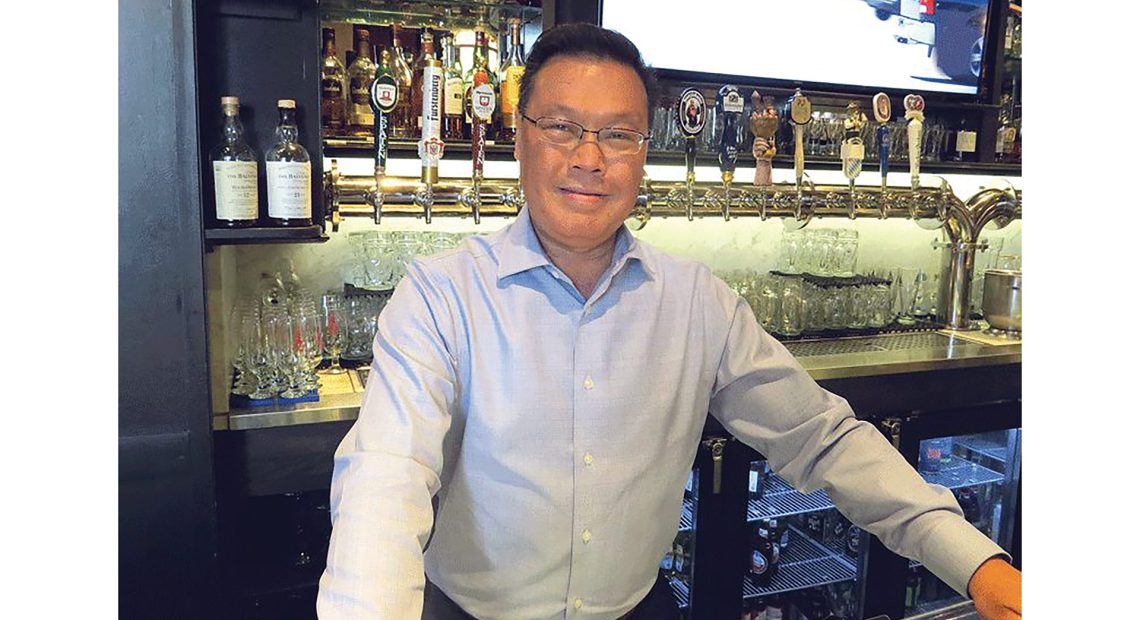 A Tradition of Caring Lives On 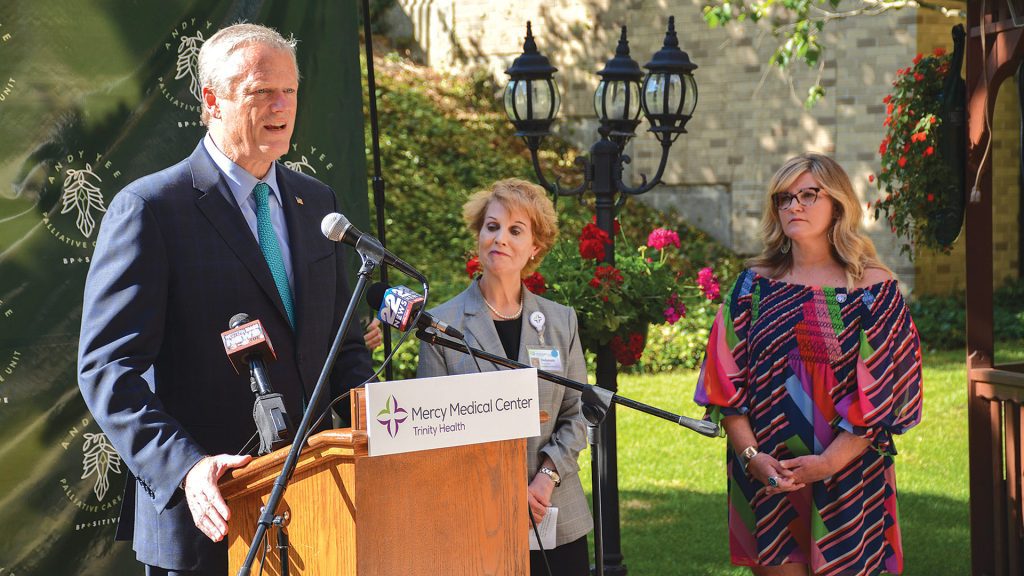 Sarah Yee recalls that, during her husband’s final stay at Mercy Medical Center before he succumbed to cancer — a week in the intensive care unit in late May 2021 — there was some subtle “bending of the rules,” as she called it.

Most of it involved visitation, and, more specifically, the number of people who could visit and the hours when people could drop in, she noted. But there was more to it, especially efforts to make his room more like home, she said, adding that steps involved everything from the music playing — Earth Wind & Fire — to the Disney movies he would watch with family members, to pictures of family and friends that were brought in and placed around the room.

Summing it all up, Yee said that it wasn’t long before she called for an ambulance to bring Andy to Mercy for that final stay, that she decided that she didn’t want him to die at home. 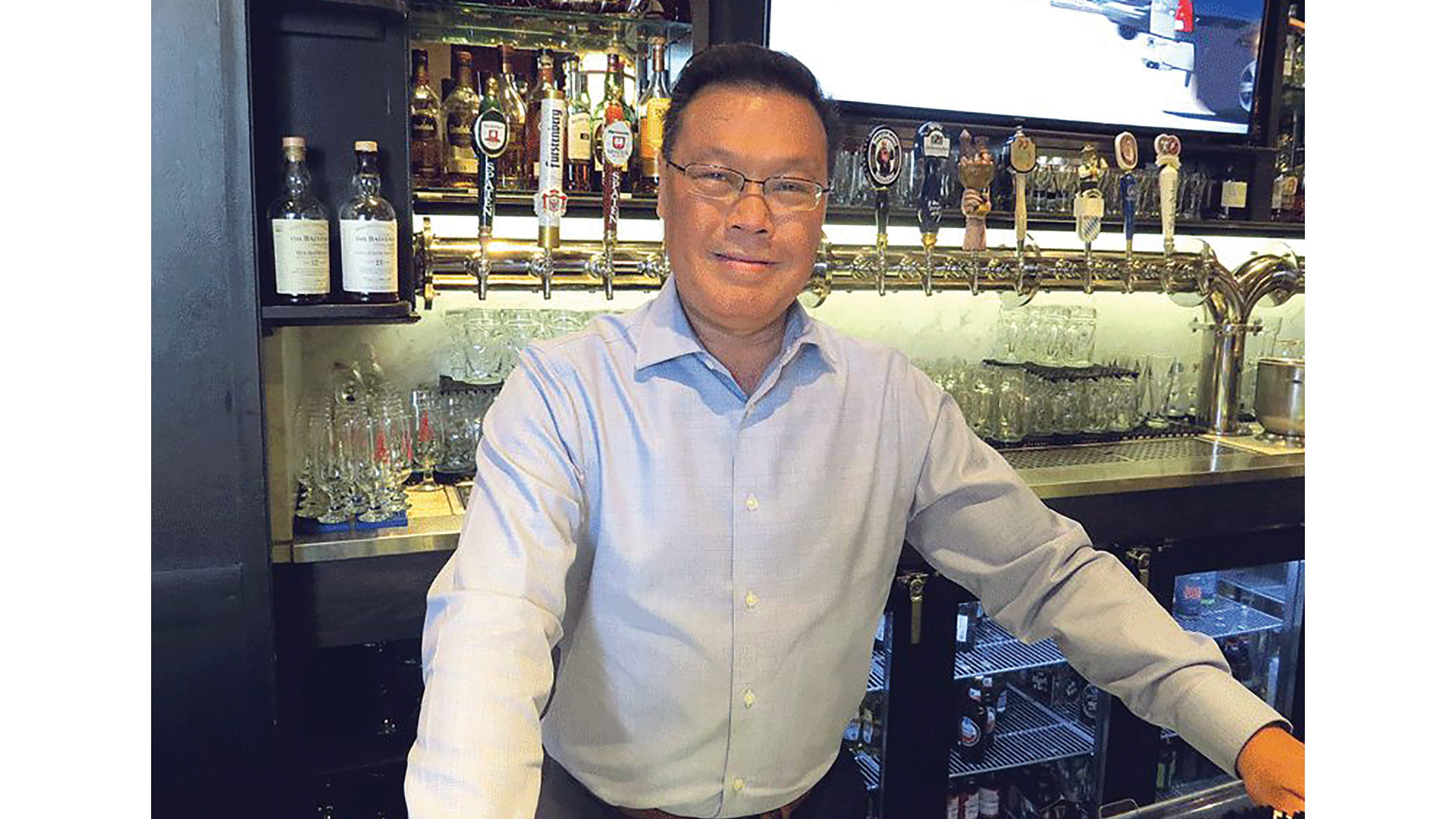 Andy Yee was a successful entrepreneur known for his passion for giving back. The palliative care unit is a continuation of that legacy.

“We love our house and the memories that we made here … but I didn’t want these to be our last memories of him,” she said, adding quickly that she did want him to die in a setting that was as close to home as she and family members could make it.

And the desire to enable others to enjoy that same home-like setting has prompted members of the Yee family, working in concert with those at Mercy Medical Center, to conceptualize the Andy Yee Palliative Care Unit, which is slated to open its doors before the end of this year.

Eight rooms are planned in space on the fifth floor of the hospital that had been a med-surg unit. Plans call for those private rooms, family respite places, private meeting rooms, and an outdoor terrace.

“This will be a specialized unit with specialized care,” said Deborah Bitsoli, president of Mercy Medical Center. “The rooms will have a particular color scheme, there will be a garden for the families, there will be particular types of furniture so the patients can stay overnight, and we will also outfit the rooms so some of the hospital equipment is behind walls, so that the environment would almost be like a home setting.

The center will take the name of a man known for his many business accomplishments — he was a serial entrepreneur known in recent years for partnering with Peter Picknelly and others to save the Student Prince restaurant and then the landmark White Hut eatery — but also for his philanthropy.

At an elaborate press conference to announce the creation of the palliative care unit, staged last month in Mercy’s courtyard, several speakers, including Gov. Charlie Baker and Lt. Gov. Karyn Polito, both of whom became friends with Yee in recent years, talked about how the facility would not only meet a need, but speak — and in dramatic fashion — to Yee’s passion for giving back.

Indeed, before talking about the new unit, what it would offer, and what it would mean for patients and their families, Bitsoli set the tone by first turning back the clock to the early weeks of the pandemic, when Yee arranged to bring a Peter Pan bus full of food for staff at the hospital.

“There was another time when I called Andy and said, ‘I need your help,’ and he immediately said ‘what can I do?’” she recalled. “I said ‘it’s been a tough day for the staff; I need 1,000 roast-beef sandwiches. He said ‘when?’ I said ‘tomorrow.’ He said ‘I’ll get them there.’ And he did get them there.”

This desire to give back to those at the hospital and to support employees continued until that last stay in the ICU, said Bitsoli, noting that before he fell gravely ill, Andy Yee and officials at Mercy were planning a large, thank-you-to-staff celebration that would take place in that same courtyard as the press conference. That celebration never happened, but the spirit that spawned it would inspire something with more-lasting impact on the hospital and the patients it will serve.

Indeed, in the latter stages of her husband’s battle against cancer, Sarah Yee said she had many conversations with Andy’s oncologist, Dr. Philip Glynn, Bitsoli, and others about how donations in Andy’s name to Mercy Medical Center might best be used. There was talk of funding additional infusion rooms, she said, referring to facilities where infusion therapy is administered to cancer patients.

But officials at Mercy identified a greater need — one for palliative care facilities that would cater to critically ill patients who are mostly at the end of their lives.

Such facilities are not common, said Bitsoli, noting that fewer than 20% of hospitals offer palliative care.

“There are not many units like this; it really takes a combination of a vision and particular type of expertise,” she noted, adding that the unit will be overseen by Glynn and Dr. Laurie Loiacono, chief of Critical Care at Mercy. “It also takes a particular type of administration that feels committed to providing that type of experience for patients and families. It’s a particular unit that is resourced and outfitted in a very unique way, and you have to be behind that vision — and we’re all behind that vision.

“As the population ages, there is considerable focus on palliative medicine, which focuses on how someone passes in a dignified way, in a setting where they are surrounded by loved ones and in a supportive manner,” she went on. “There is a level of expertise and specialty around that, and Dr. Glynn has that type of expertise.”

Those at Mercy have been involved with the project for several months now, said Bitsoli, adding that there have been meetings with architects and room designers to finalize color schemes and other aspects of overall design. A committee has been meeting every week to get updates and keep the project on track for a fall ribbon-cutting.

Tim Stanton, vice president of Philanthropy for Trinity Health of New England, Mercy’s parent company, agreed, and noted that there is clear need for such a facility in this region.

“Sometimes, a family may feel it is desirable to have the patient come home during those last days,” said Stanton. “But oftentimes, it’s not practical or logical. So we want to create an environment here that replicates many of the comforts of home.”

Stanton said Mercy has embarked on what he expects will be a six-month campaign to raise money to help defray the cost of the new unit, which he projects will cost between $500,000 and $1 million in its initial stage.

Those wishing to donate may do so by visiting https://give.mercycares.com/andy-yee-palliative-care-unit 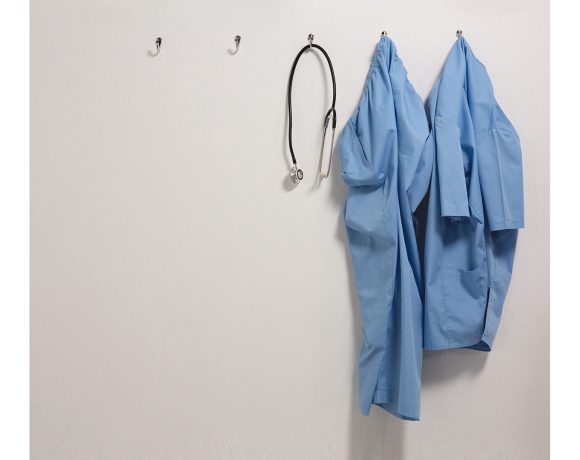