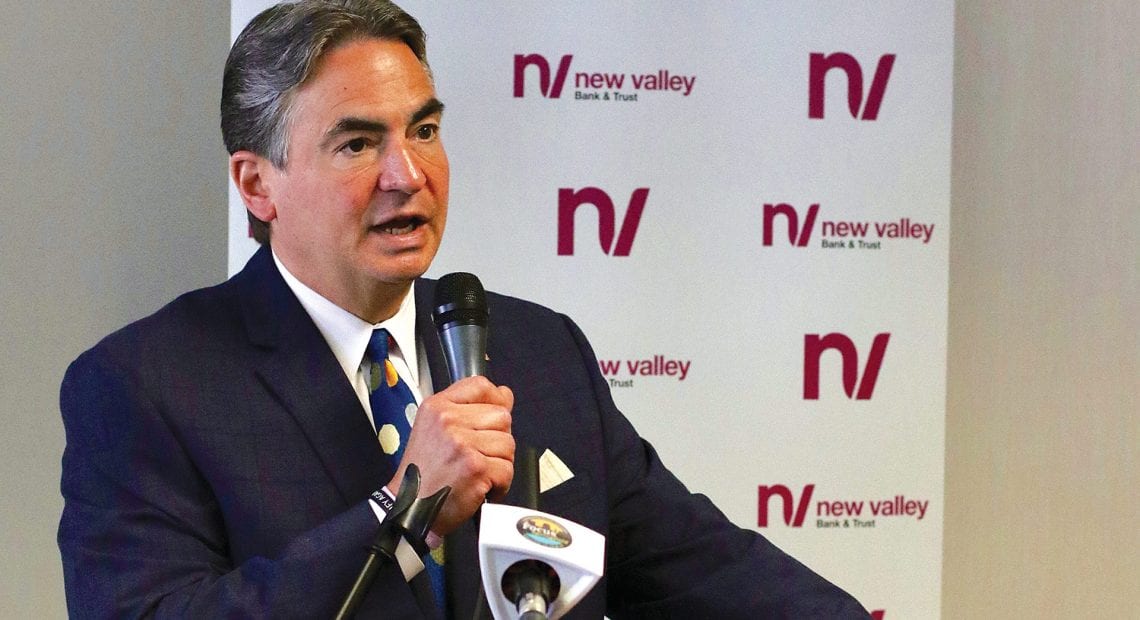 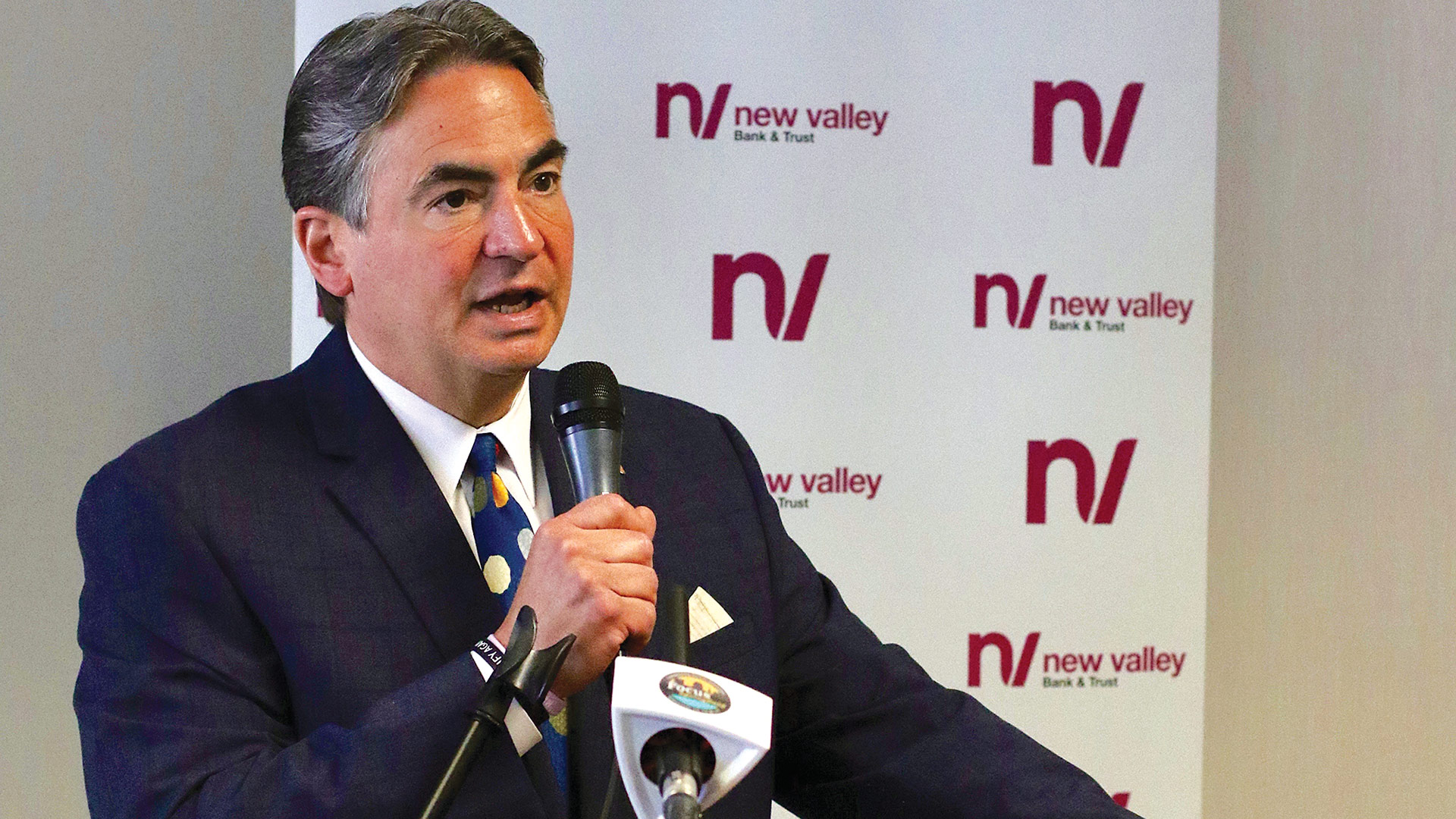 Mayor Domenic Sarno welcomes the bank to the city 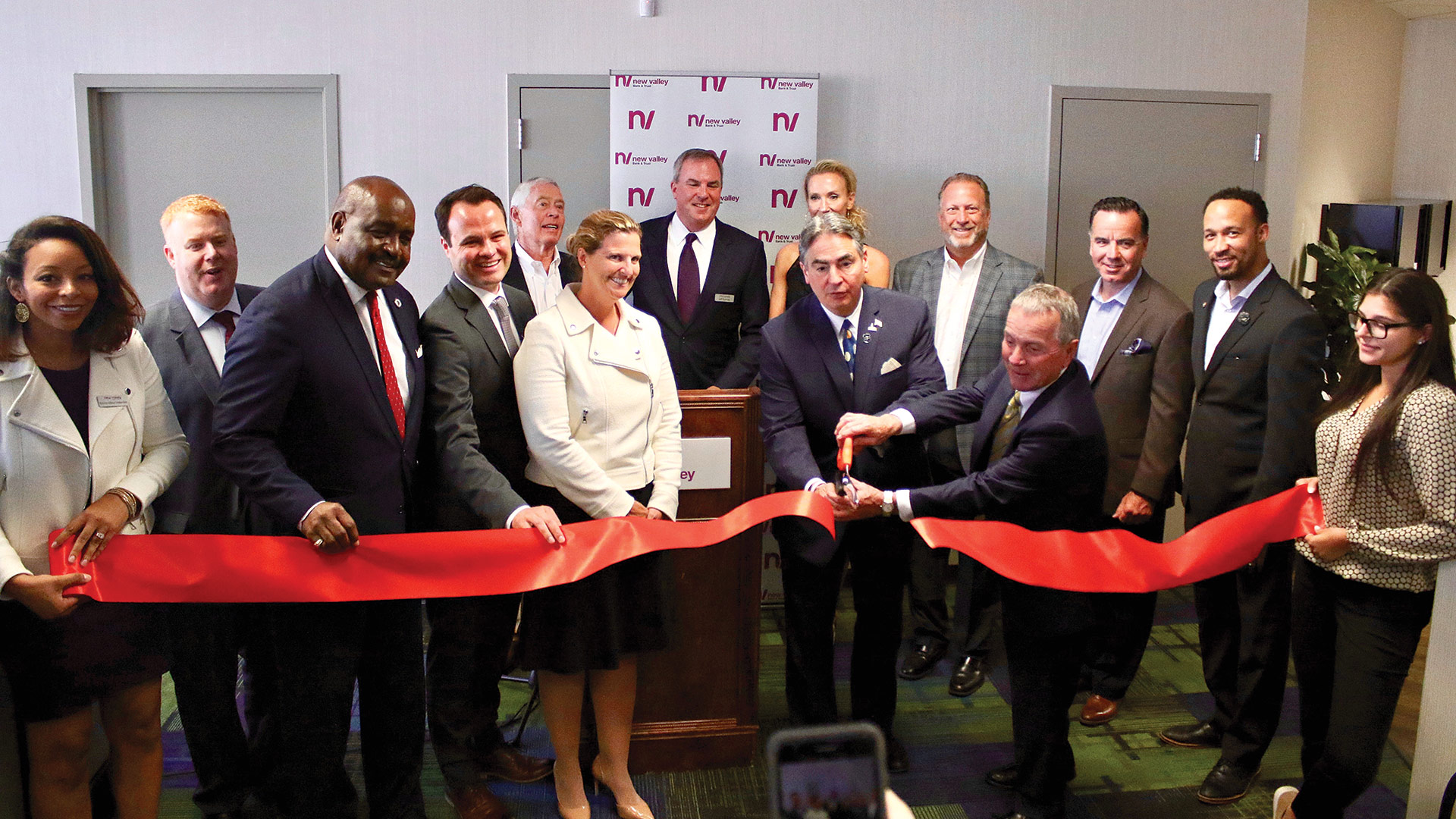 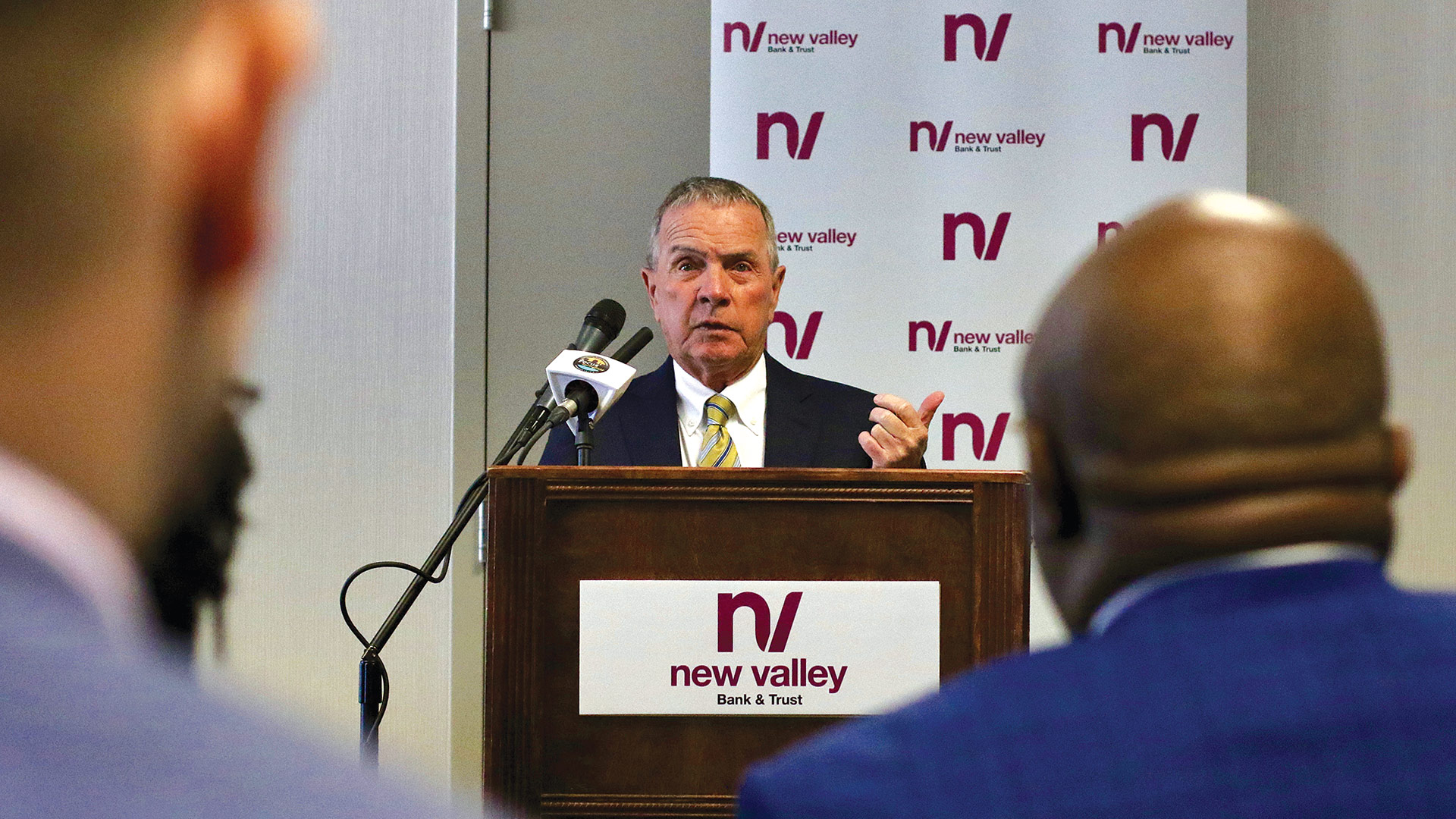 Fitzgerald thanks the almost 300 local investors who raised $23.5 million to get the bank started, well in excess of what is needed by regulatory requirements

On June 12, Valley Venture Mentors (VVM) staged the region’s inaugural Innovation Fest, a day-long celebration of entrepreneurship and innovation that featured seminars, networking, the awarding of cash prizes to finalists in VVM’s accelerator program, walking tours of downtown, and much more. 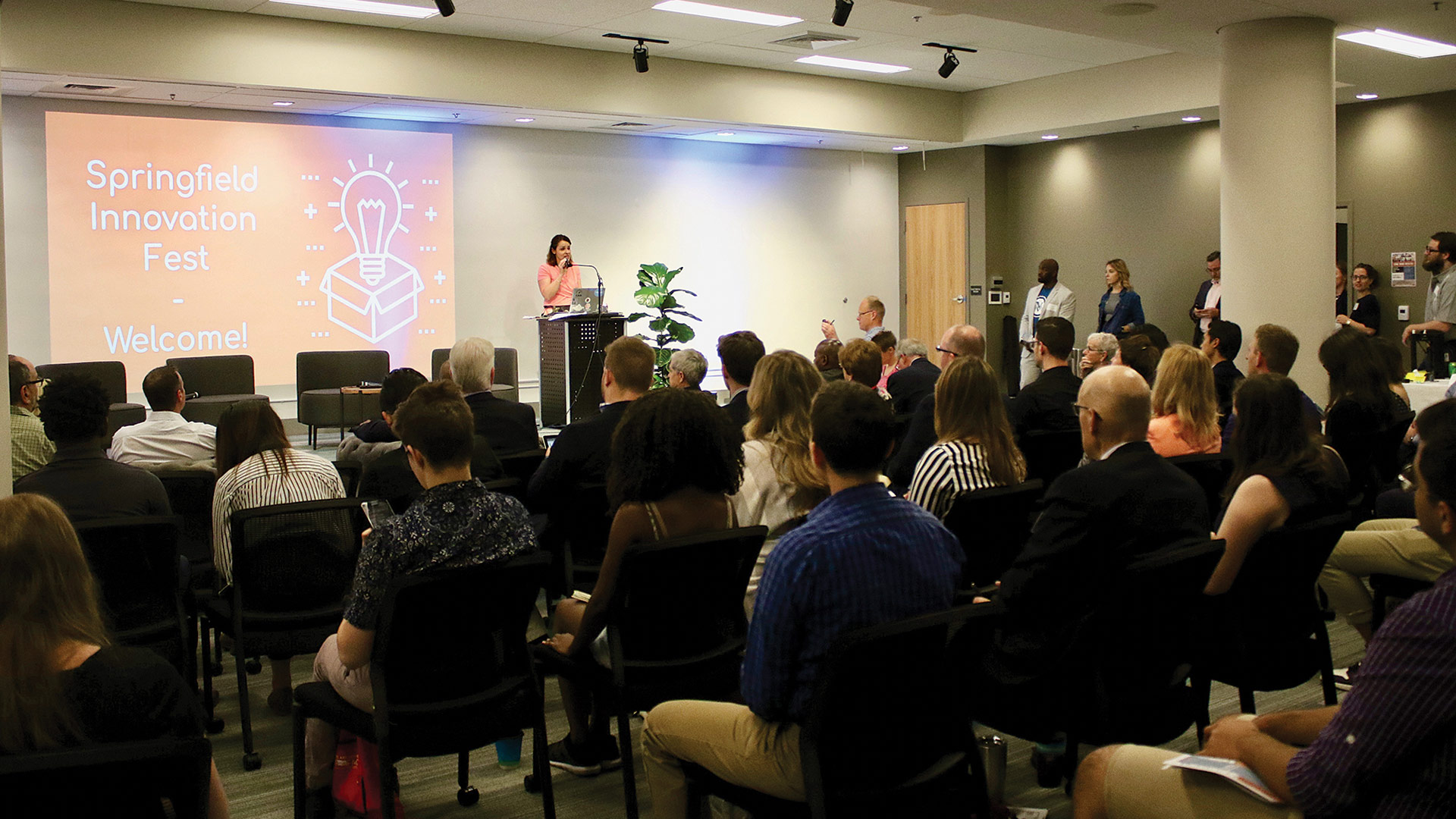 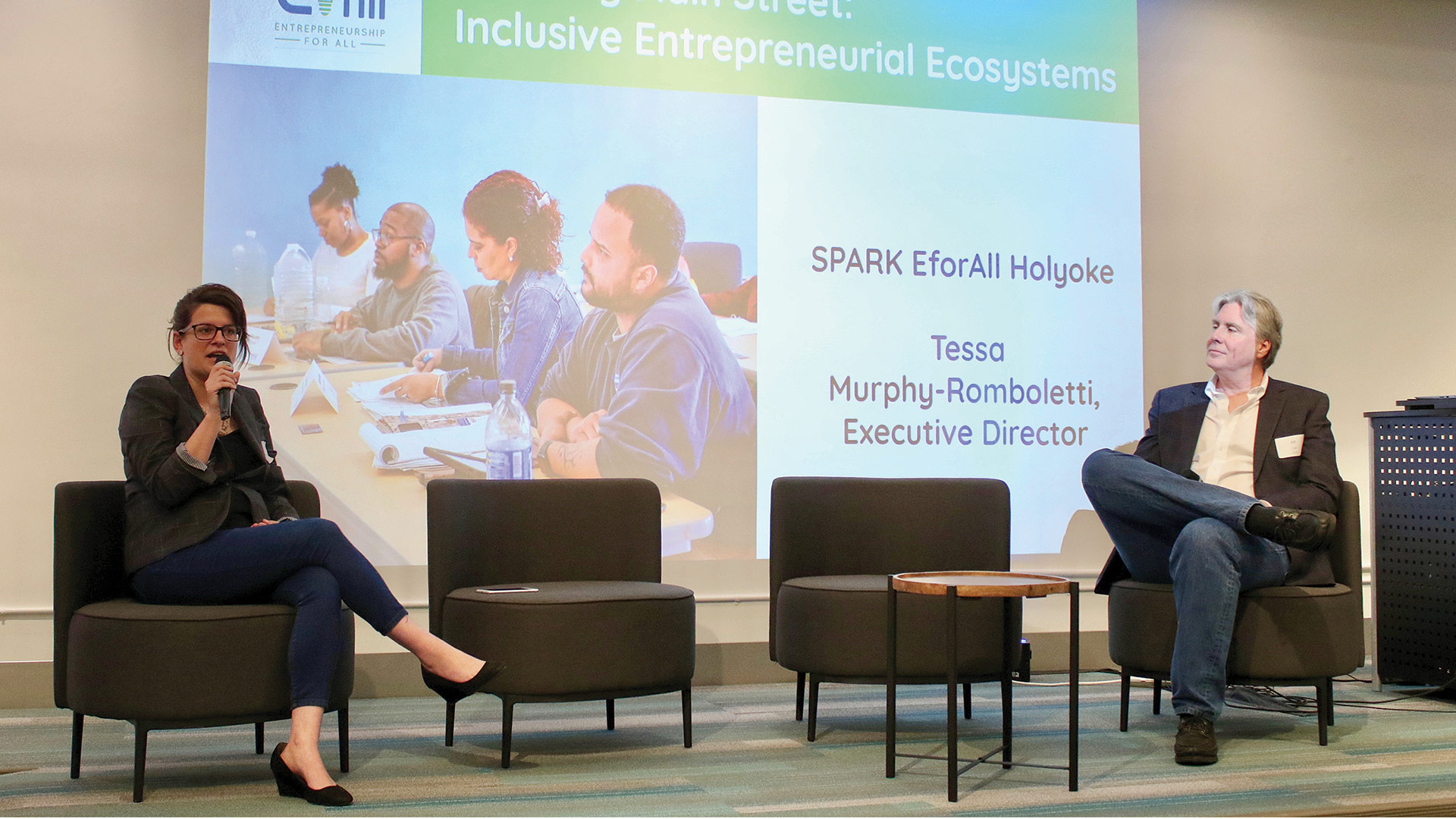 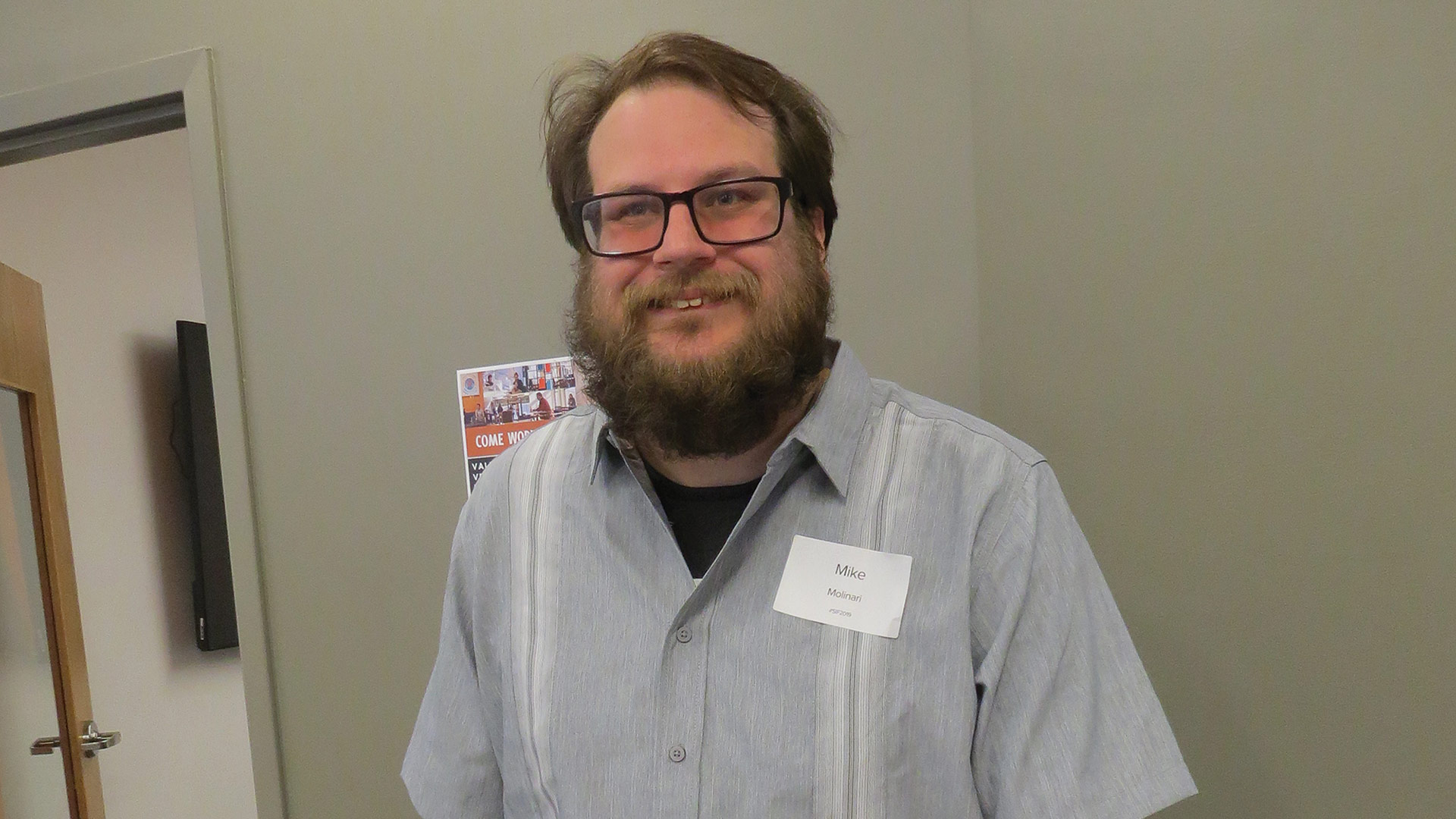 Michael Molinari, a principal with Autodrop3d, a New London, Conn.-based company that has created an automated ejection system for 3D printers, took home the top prize ($10,000) among the accelerator finalists 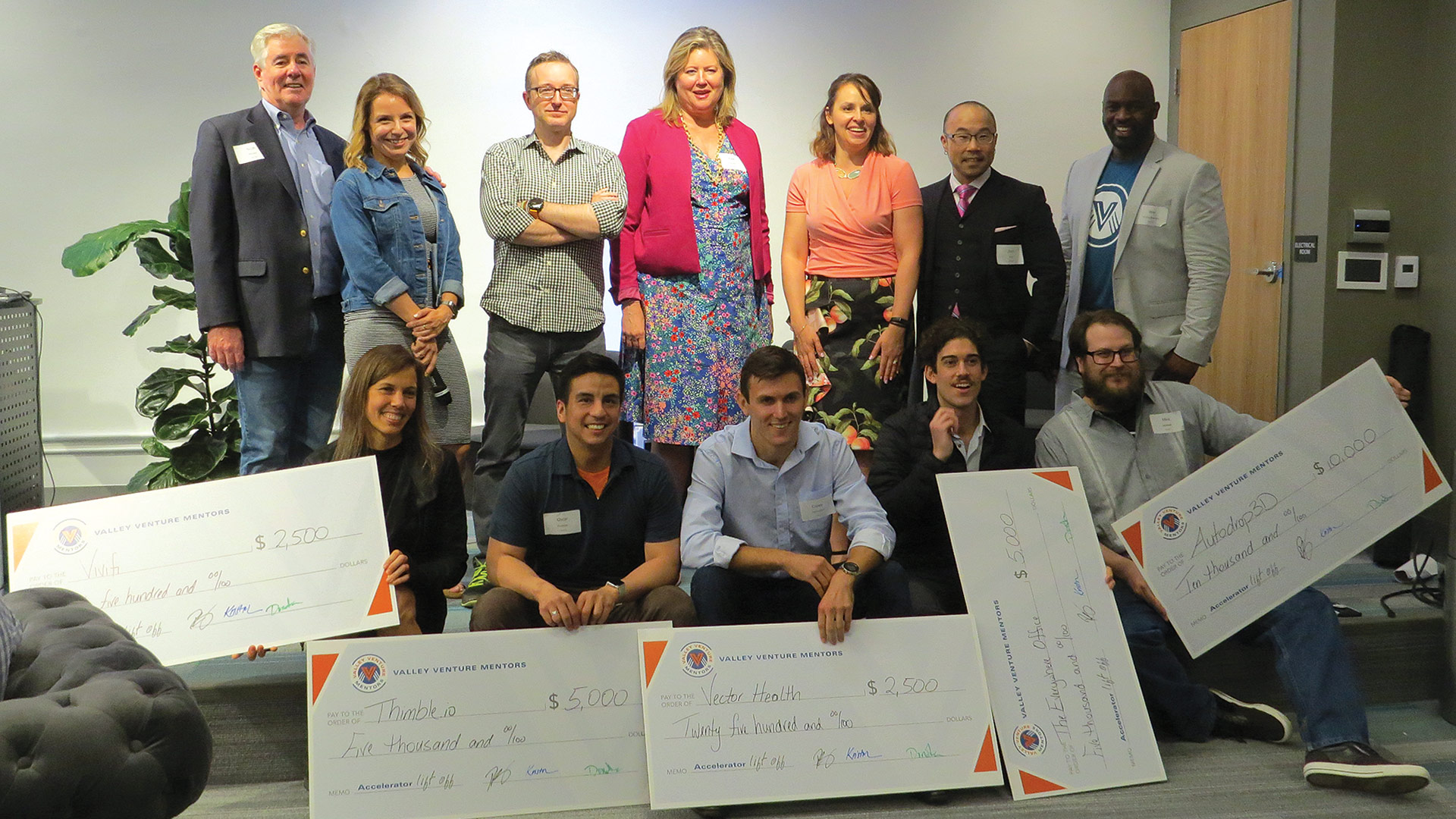 the five accelerator finalists, all holding their ceremonial checks, gather with VVM mentors and supporters 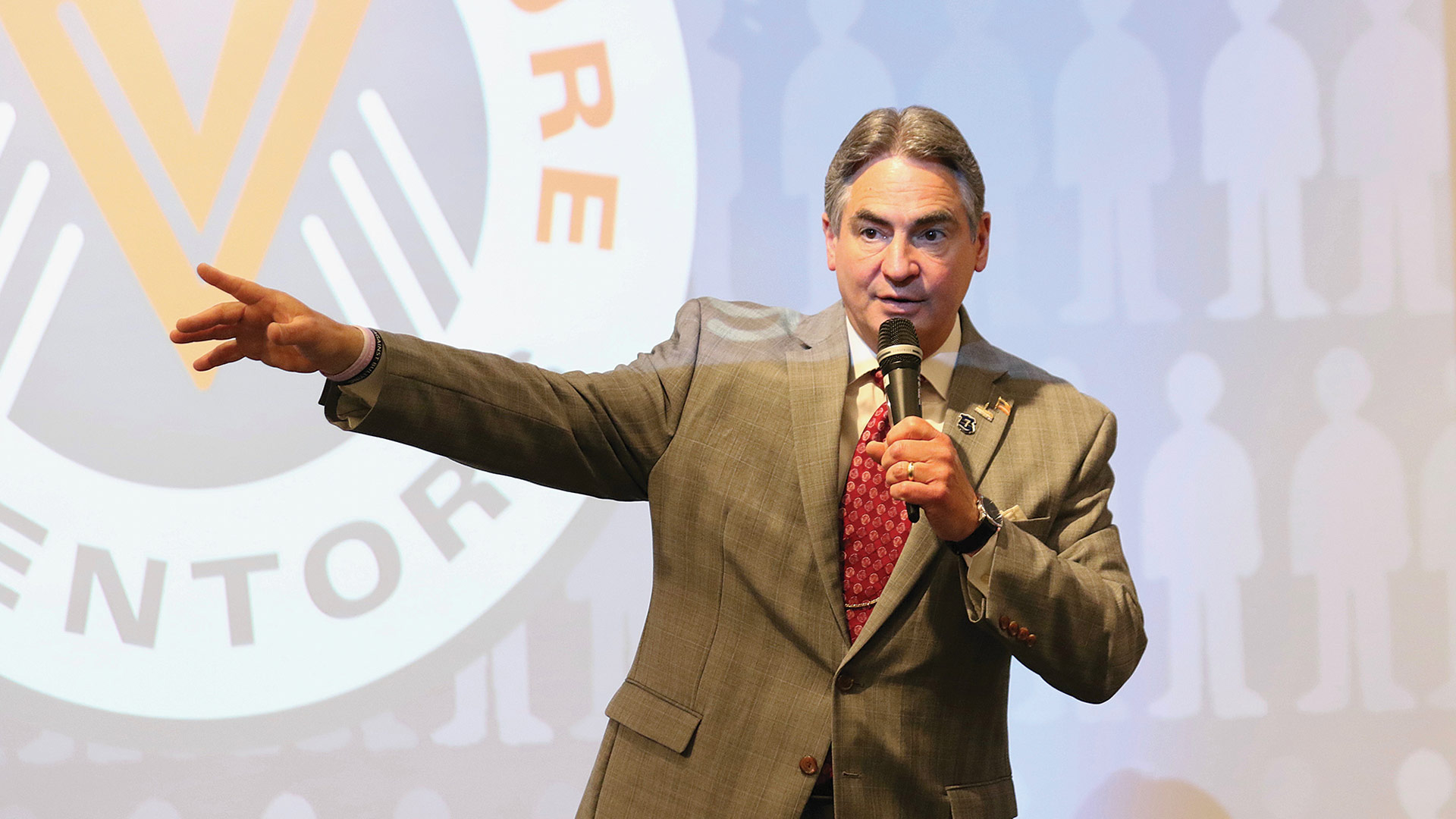 The 2019 Innovation Accelerator, a program that transforms nonprofit leaders’ thinking by bringing a culture of innovation into their organizations, recently graduated its fourth cohort. The event, held at TechSpring in Springfield, hosted three graduating Innovation Accelerator teams. With numerous funders and business and foundation executives in attendance, they supported, learned, and provided a pathway to potential funding for initiatives realized during the six-month class. Each team pitched its best plan to create mission-aligned revenue for their organizations. They also had to clearly demonstrate the core assumptions underlying their new ventures, how they tested those assumptions, the evidence they gathered, and what they learned. 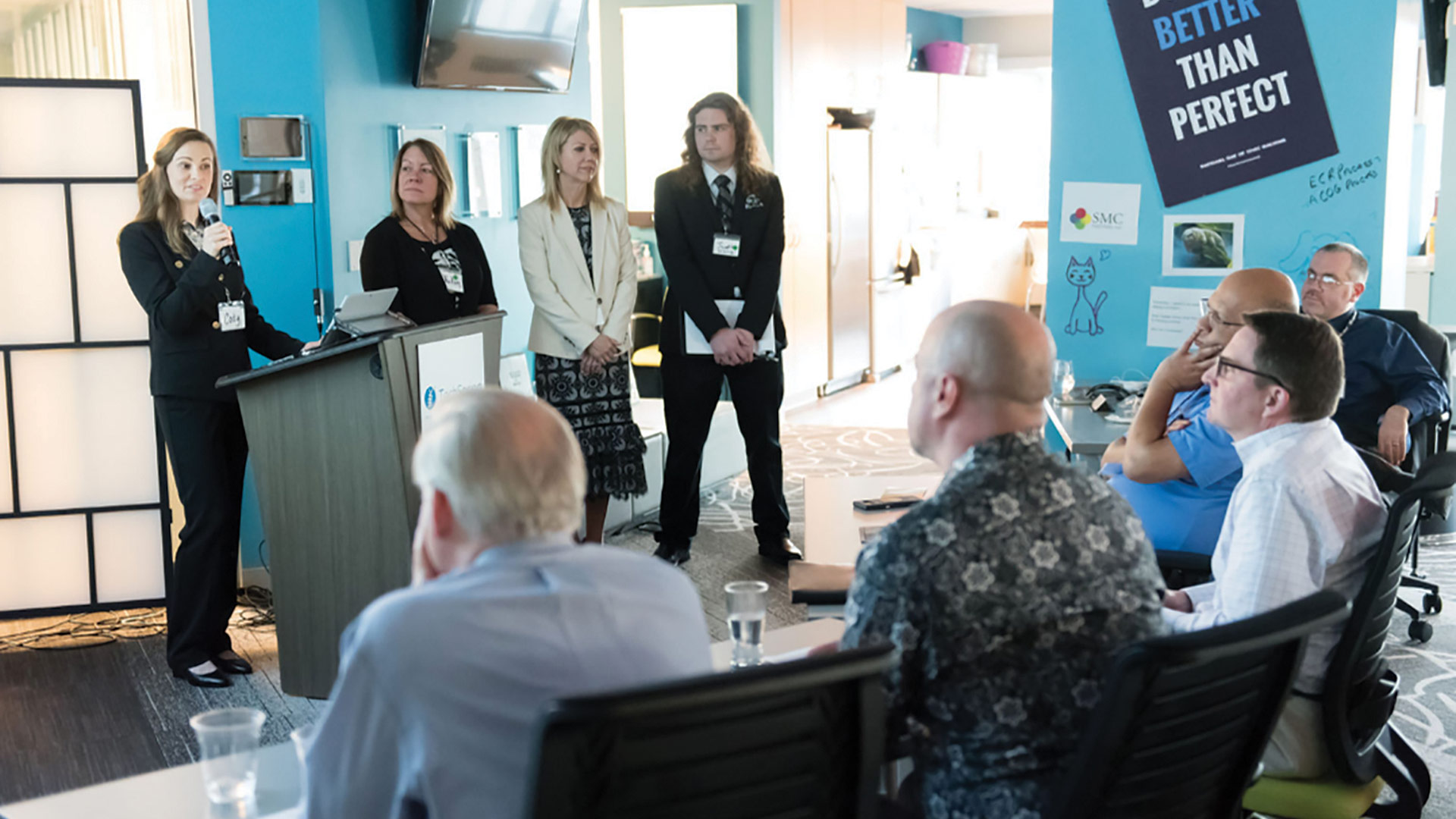 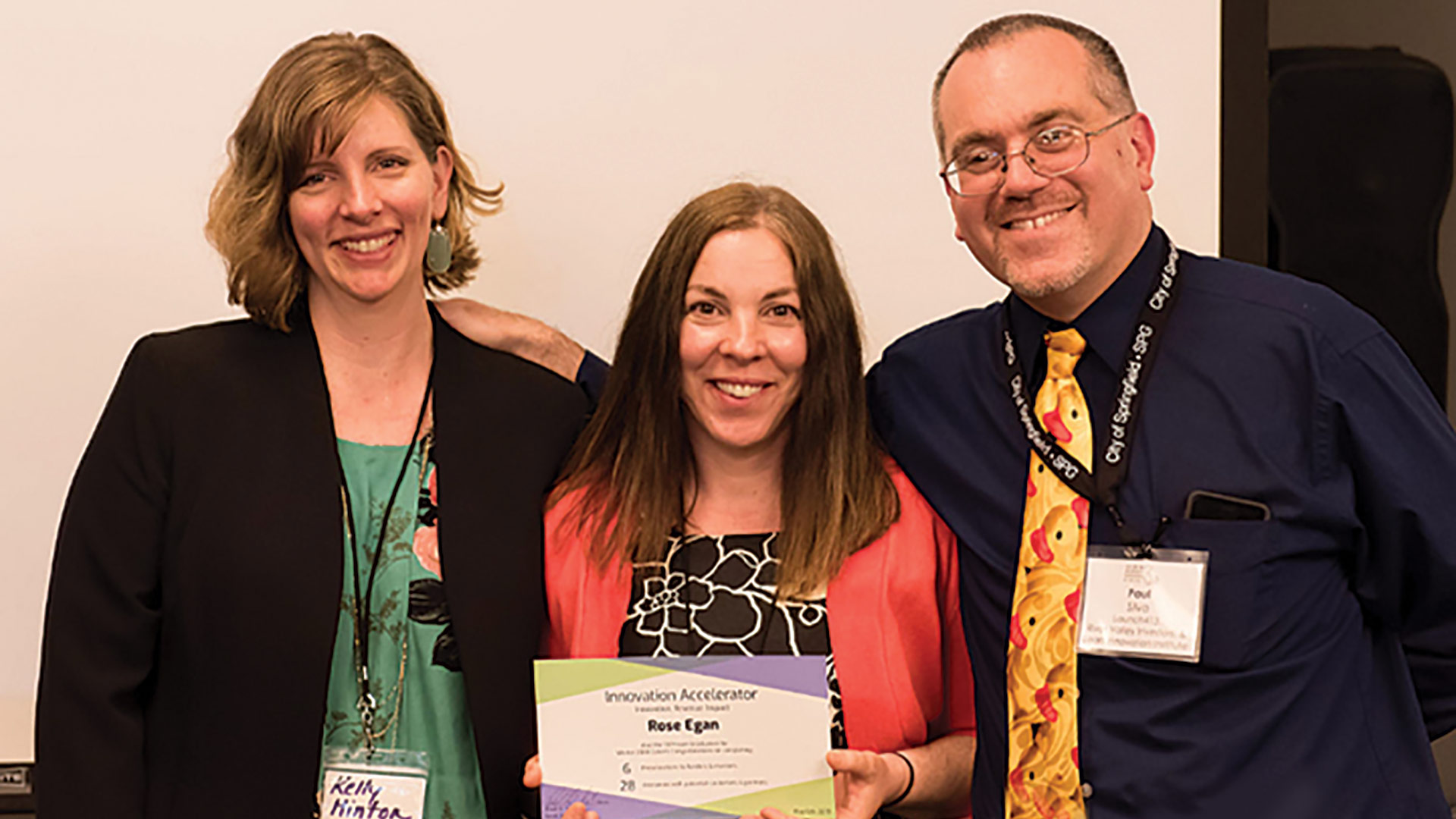 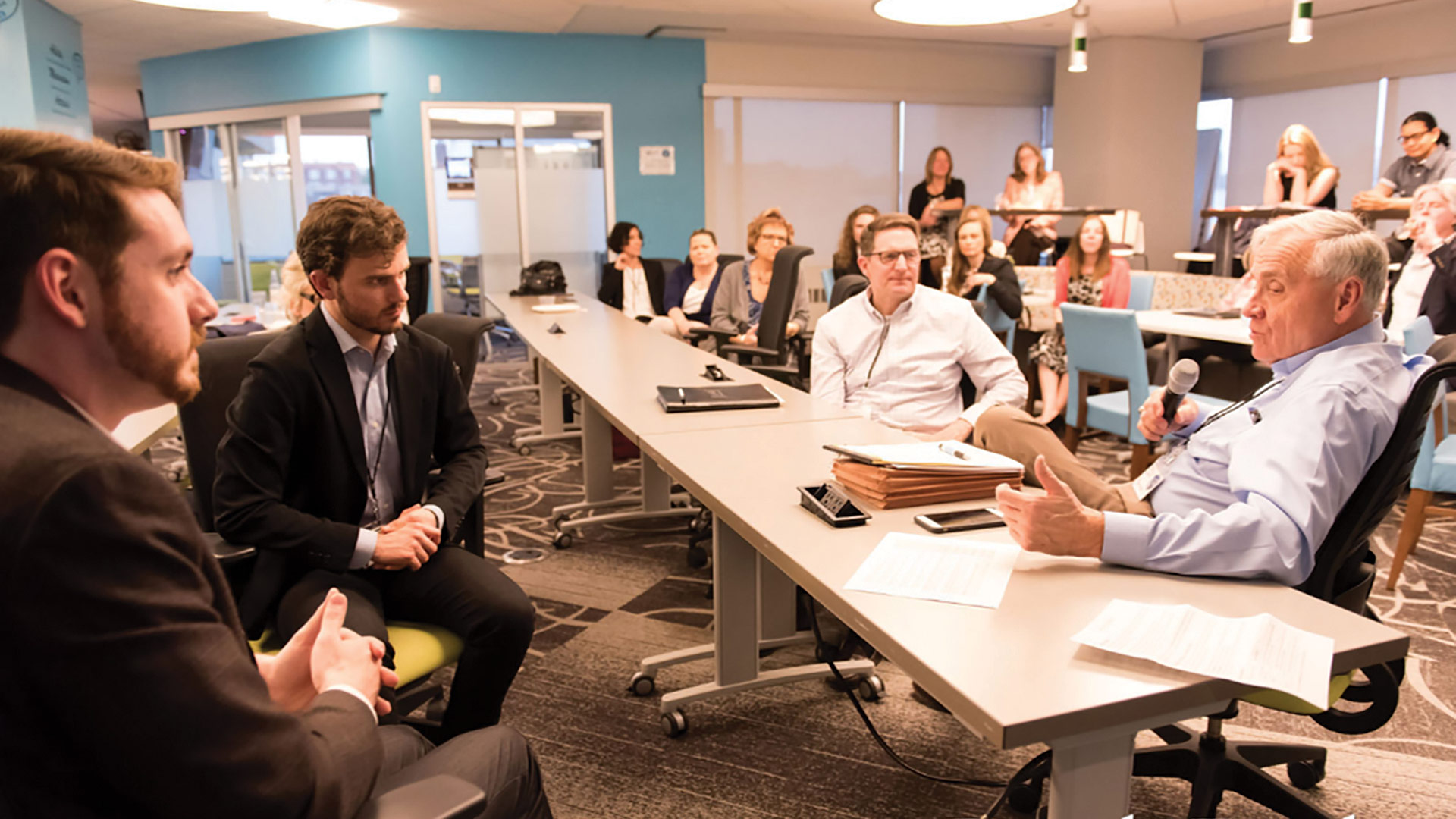 The Business of Cannabis

The Springfield-based law firm Bulkley Richardson staged an informational forum on June 18 as part of an ongoing series on the many legal aspects of operating a cannabis-related business. The featured speaker was Tina Sbrega, president and CEO of GFA Federal Credit Union, to talk about how her financial institution became the first in the state to serve recreational marijuana companies. The event drew about 50 business professionals. Sbrega explained that the process of banking the cannabis industry involves a host of regulations because the drug is illegal at the federal level. 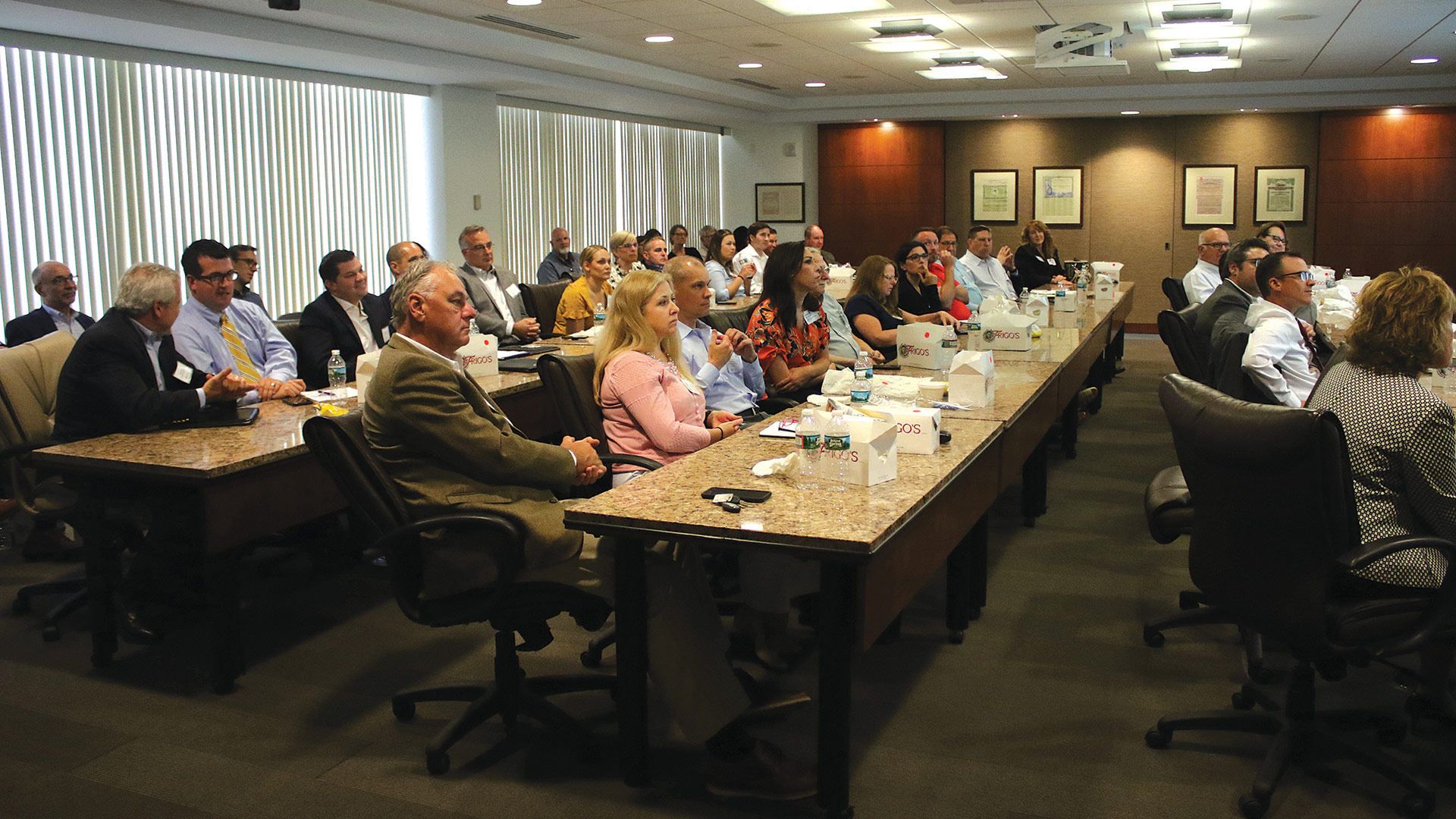 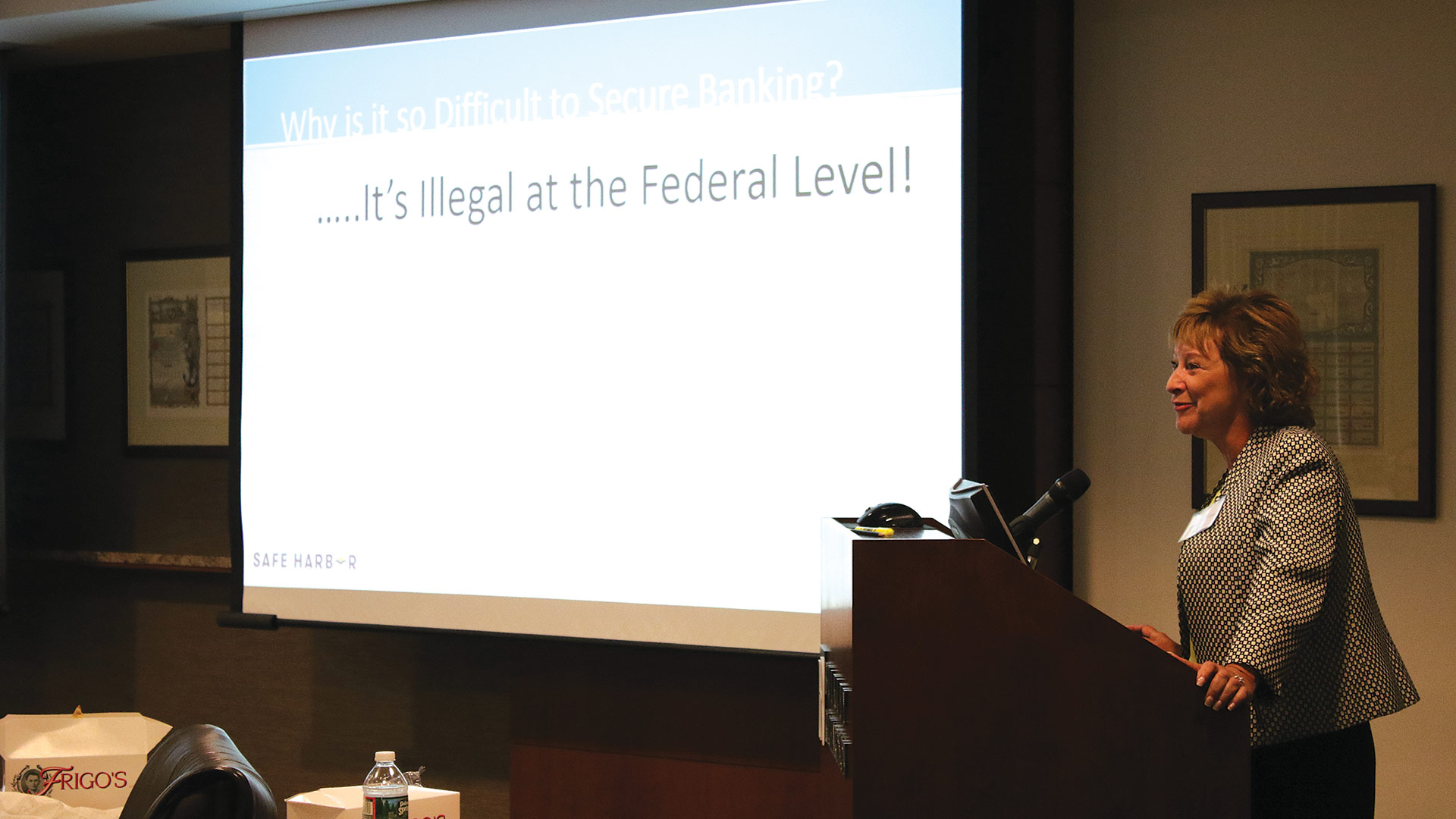 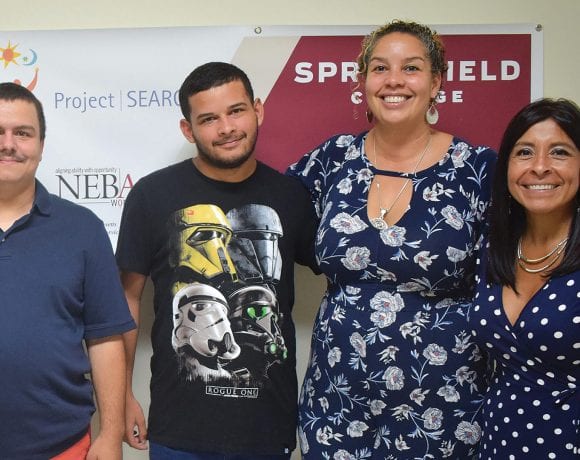 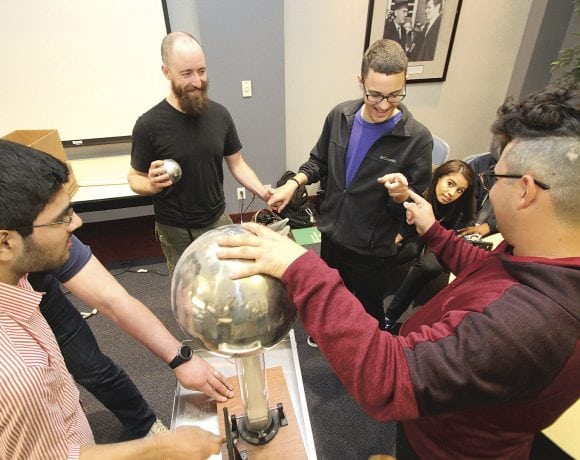