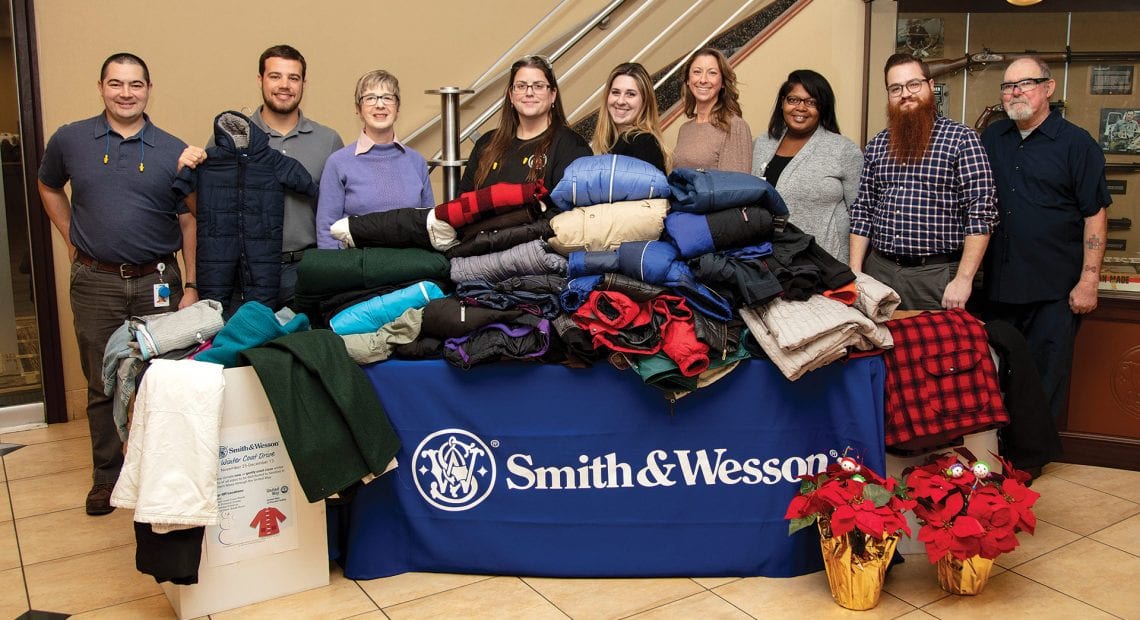 Employees at Smith & Wesson collected gently used coats during a recent on-site coat drive, and will distribute them to people in need Western Mass., with the help of the United Way of Pioneer Valley. “Our employees are continually looking for ways to give back to our community,” said Lane Tobiassen, president of Firearms at Smith & Wesson. “Knowing these new and gently used coats will be distributed locally makes this event even more special.” 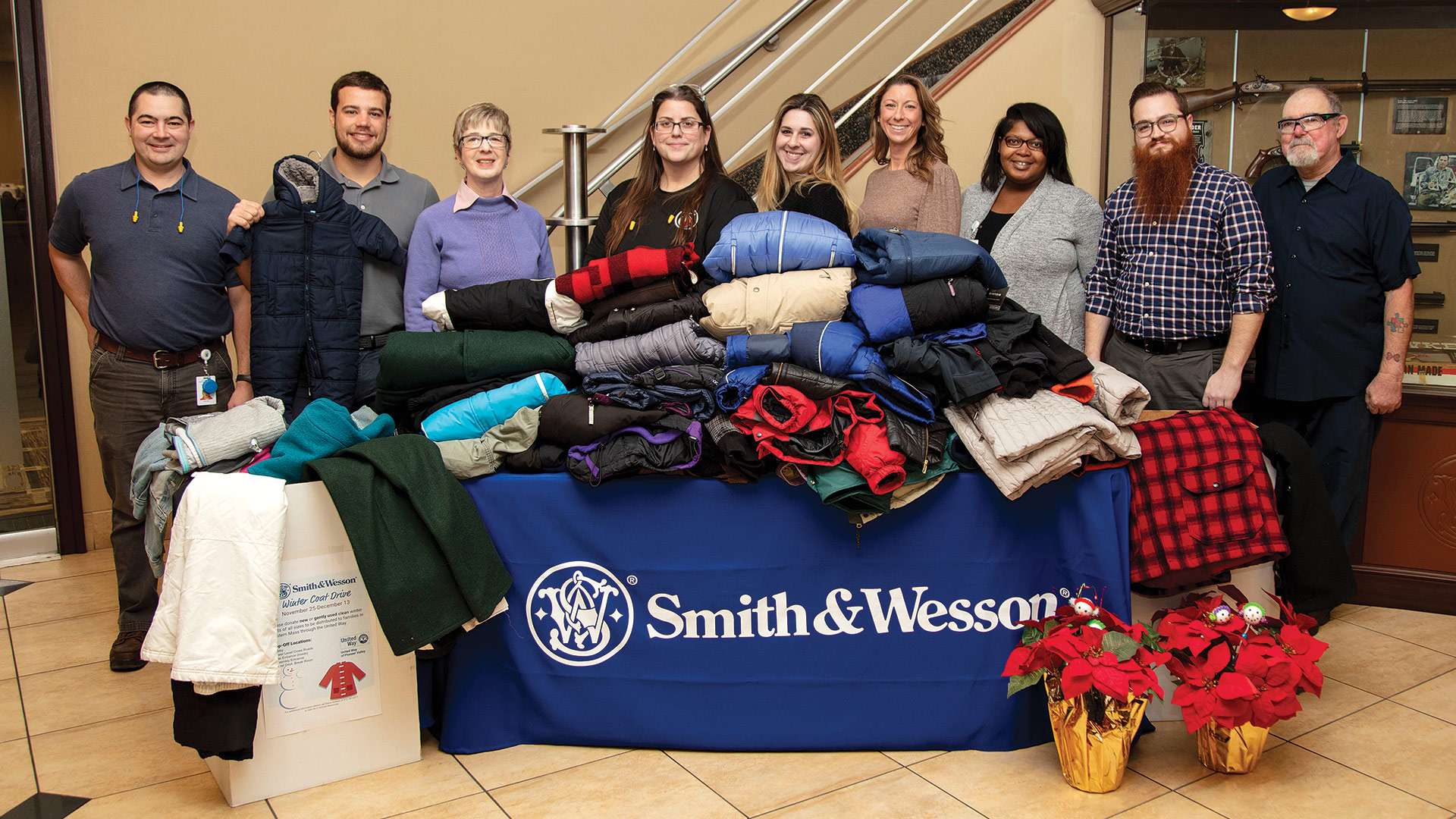 Domenic Sarno, the 54th and longest-serving mayor of Springfield, was inaugurated for the fifth time on Jan. 6 at Springfield Symphony Hall. Denise Jordan, executive director of the Springfield Housing Authority, served as the mistress of ceremonies. 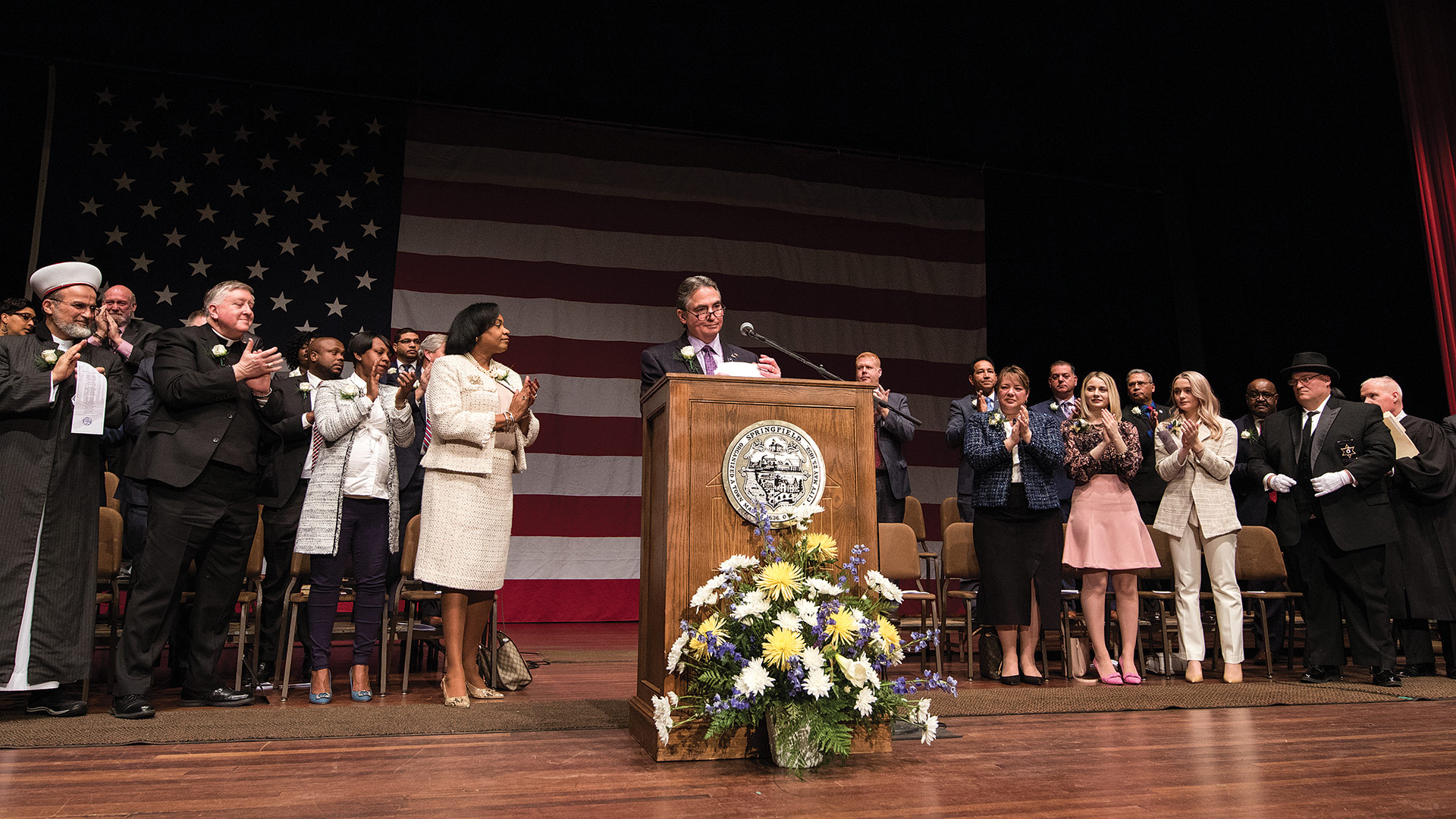 Mercy Medical Center and the Springfield Thunderbirds announced a partnership to gift babies born at Mercy’s Family Life Center with a Mercy/Thunderbirds branded onesie. Every year, the Family Life Center welcomes more than 1,000 babies into the world. In their admission packets, parents will be given the onesie, along with instructions on how to enter a monthly drawing. A winner will be chosen each month to win a Boomer’s Kids Club membership, a plush Boomer, and four tickets to a Thunderbirds game. “We’re thrilled to be able to provide each newborn a special gift to welcome them to this world along with Mercy,” said Nathan Costa, president of the T-birds. “It’s never too early to start loving hockey.” 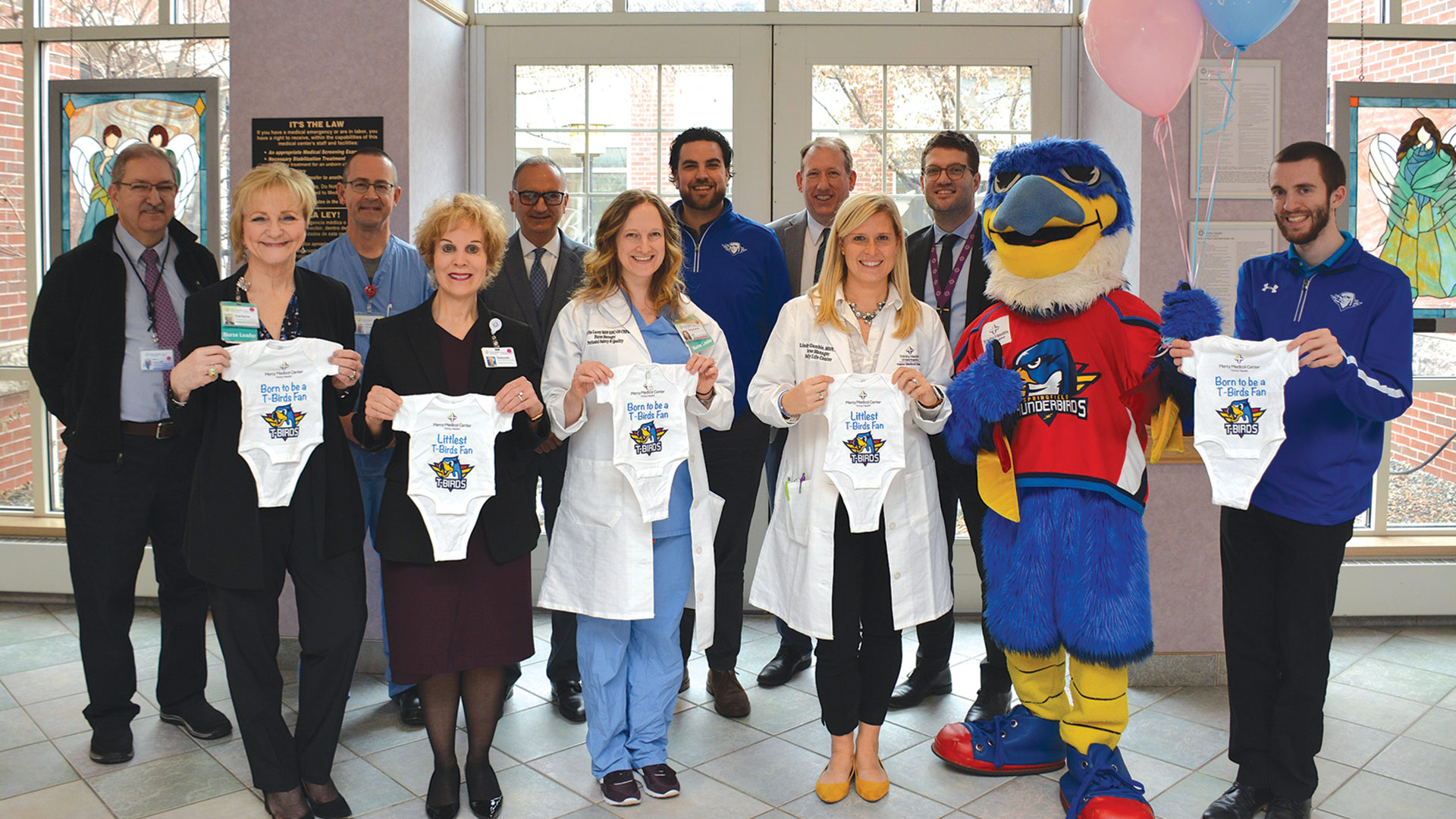 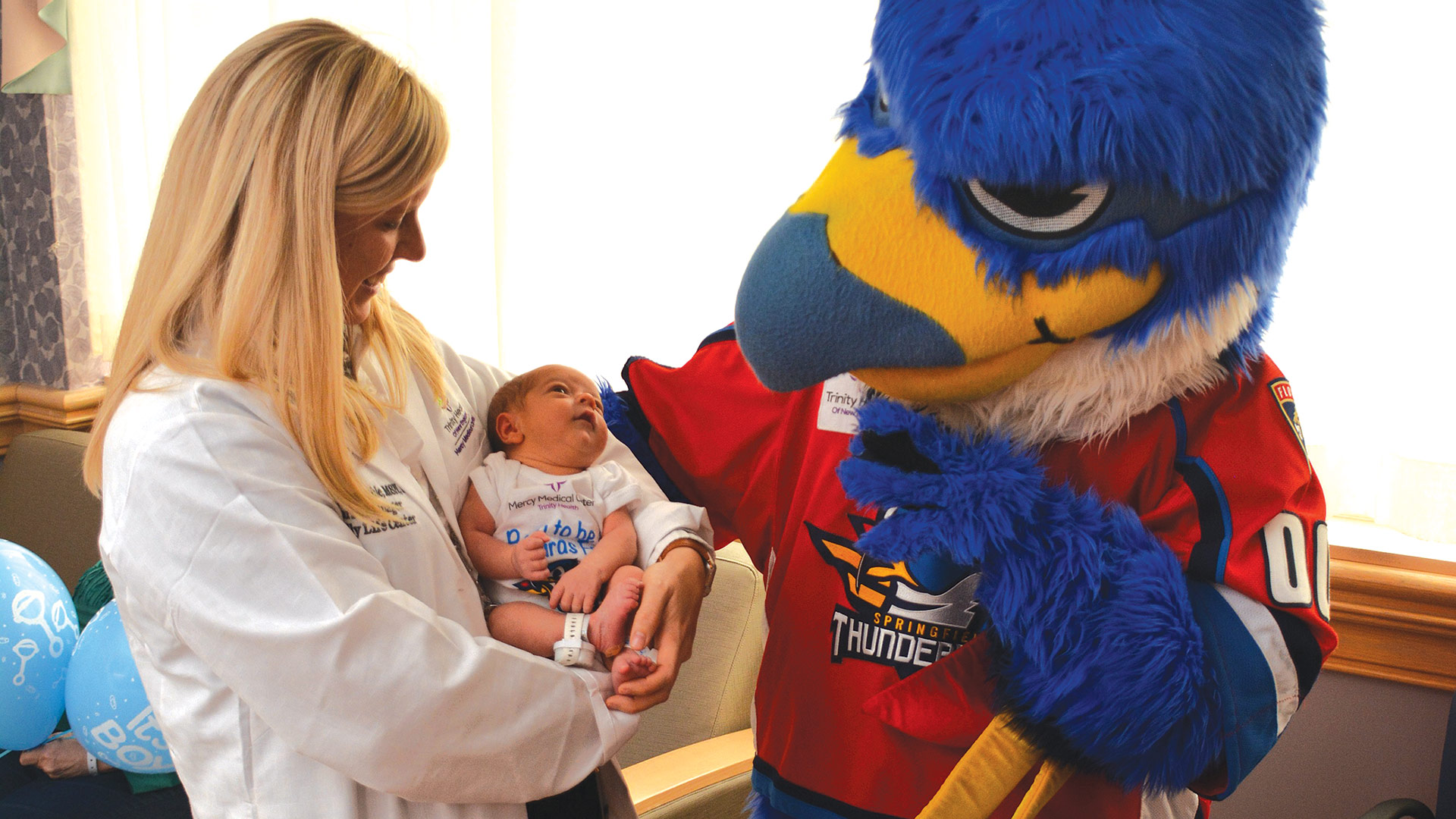 Matthew Sosik, president and CEO of bankESB, announced that the bank recently donated $61,000 to the United Way of Hampshire County. The bank directly pledged $25,000, while the bank’s employees contributed another $36,000 of their own funds in support of the United Way’s workplace campaign.  That campaign provides employees with the opportunity to donate and direct funds, volunteer time, and advocate for causes that are most important to them. 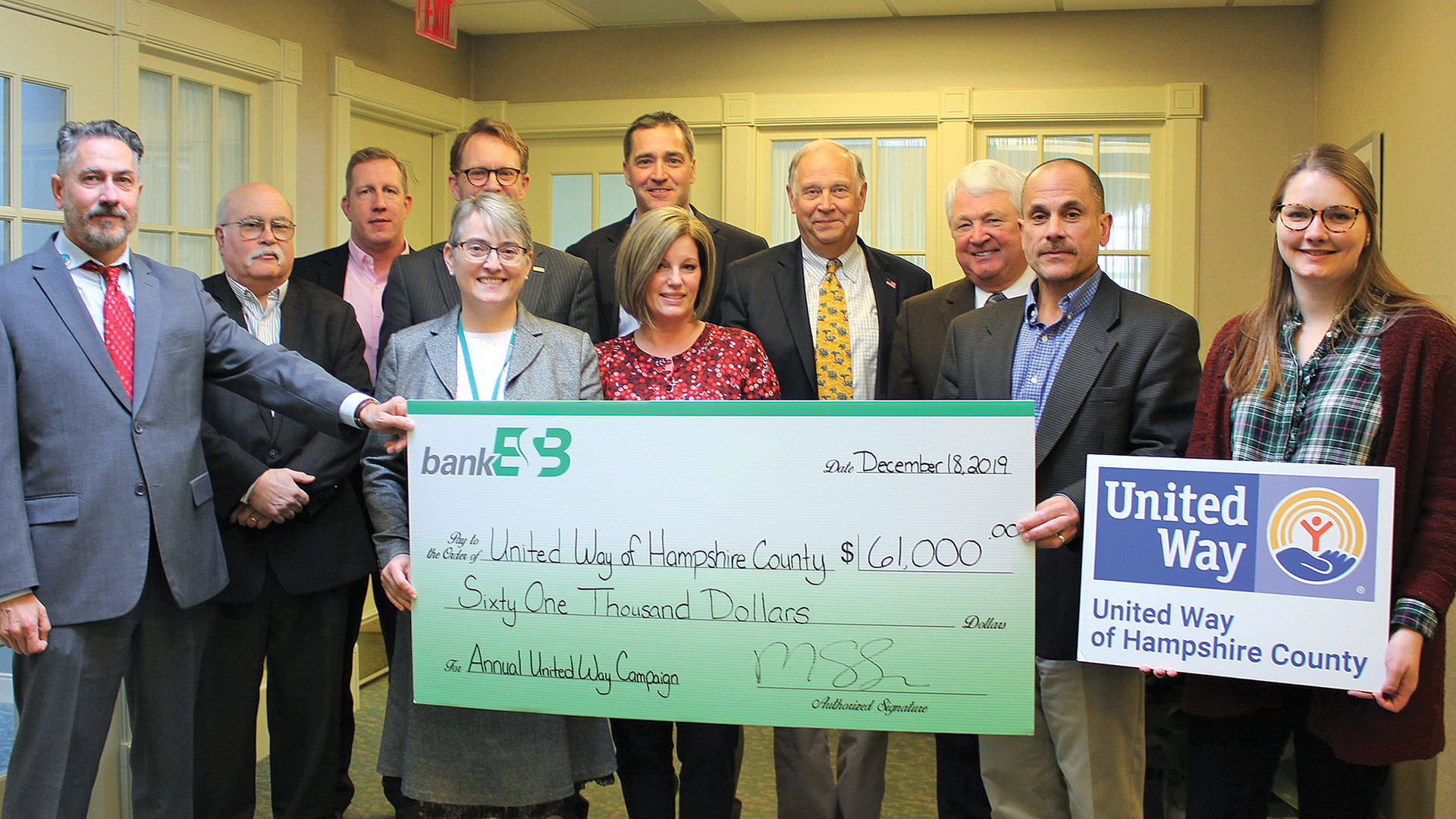 Toast to the Season

The Hampden County Bar Assoc. (HCBA) recently held its annual Toast to the Season at the Sheraton in Springfield. Members were asked to bring a toy for Toys for Tots. 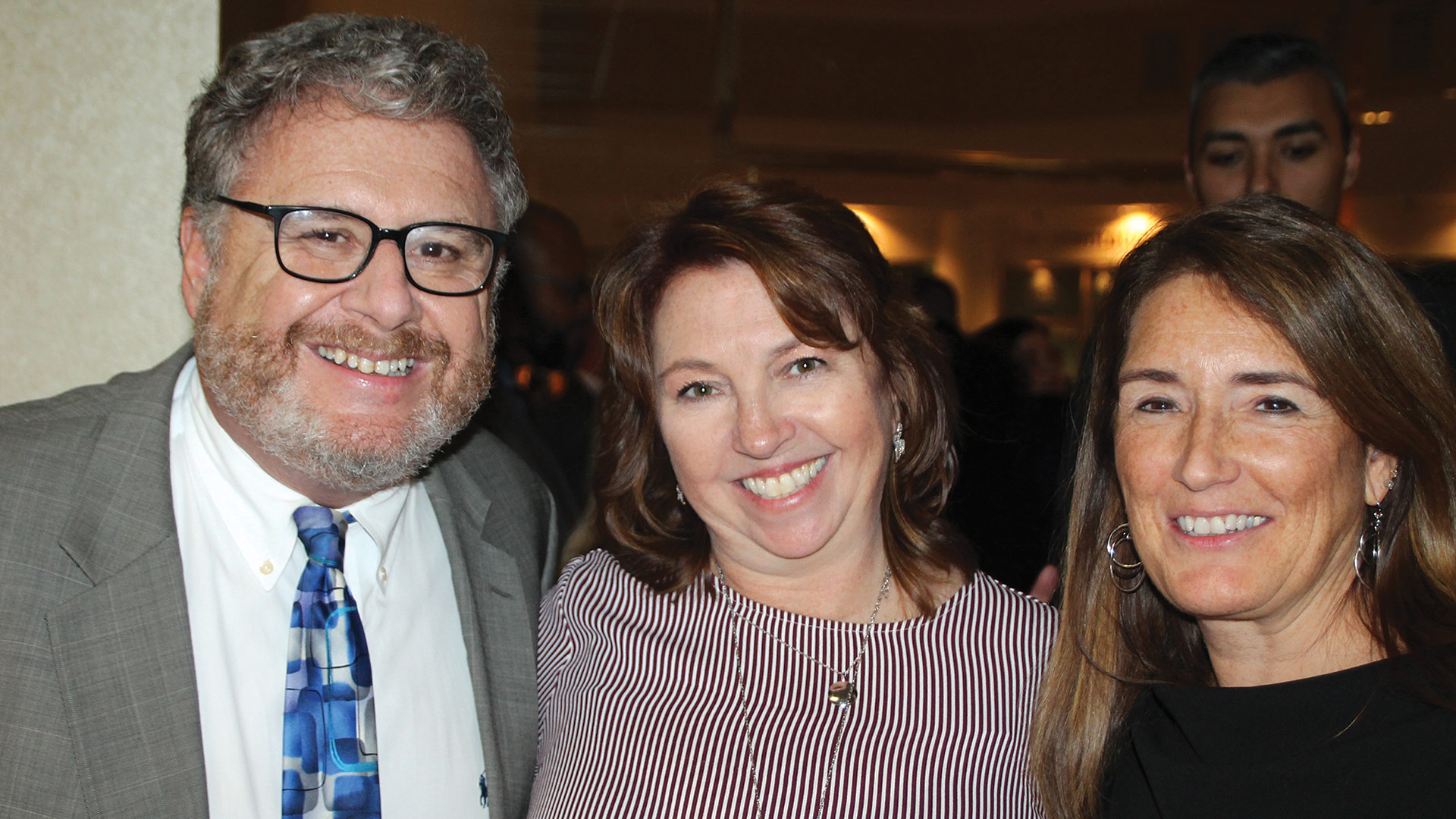 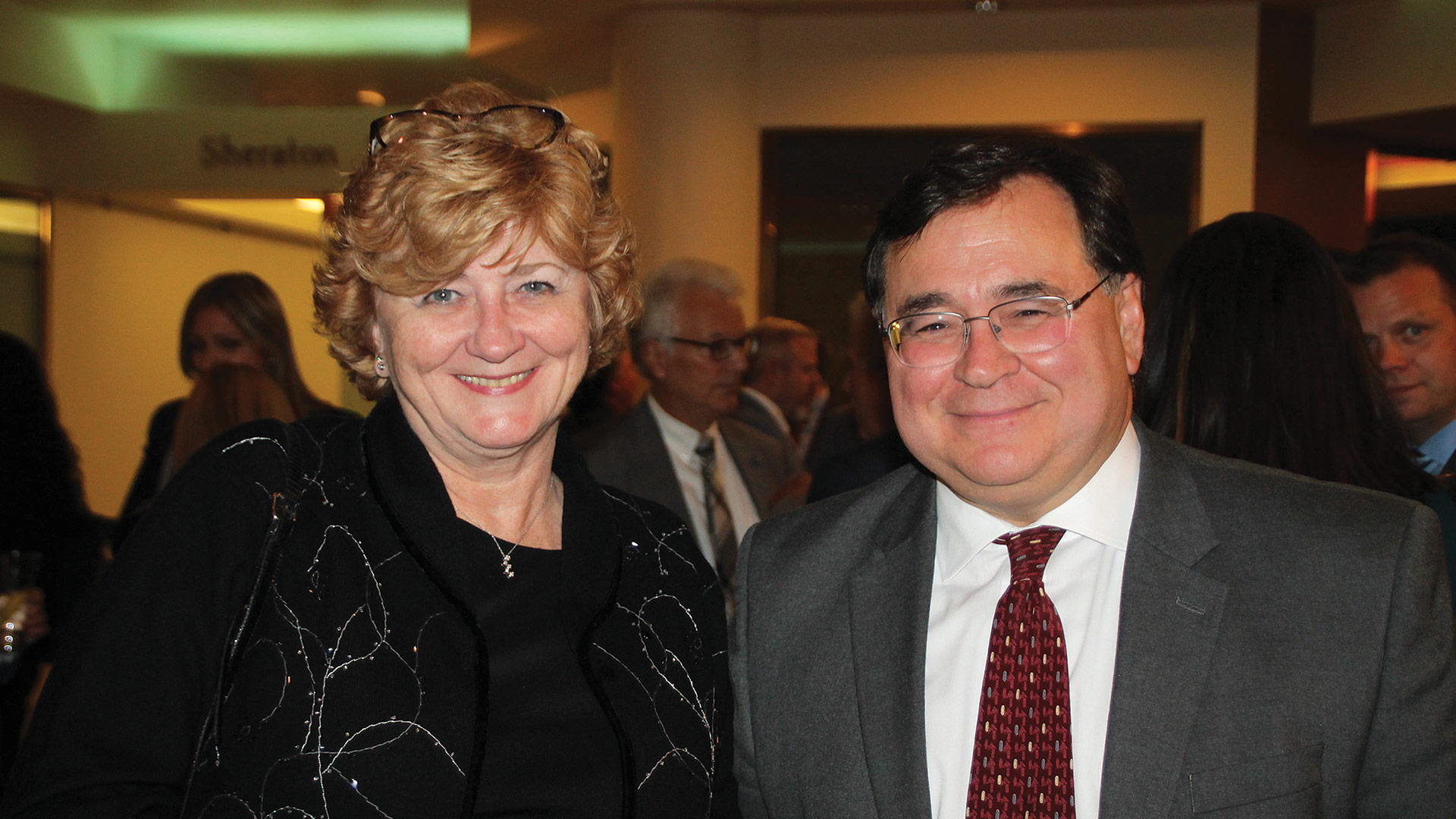 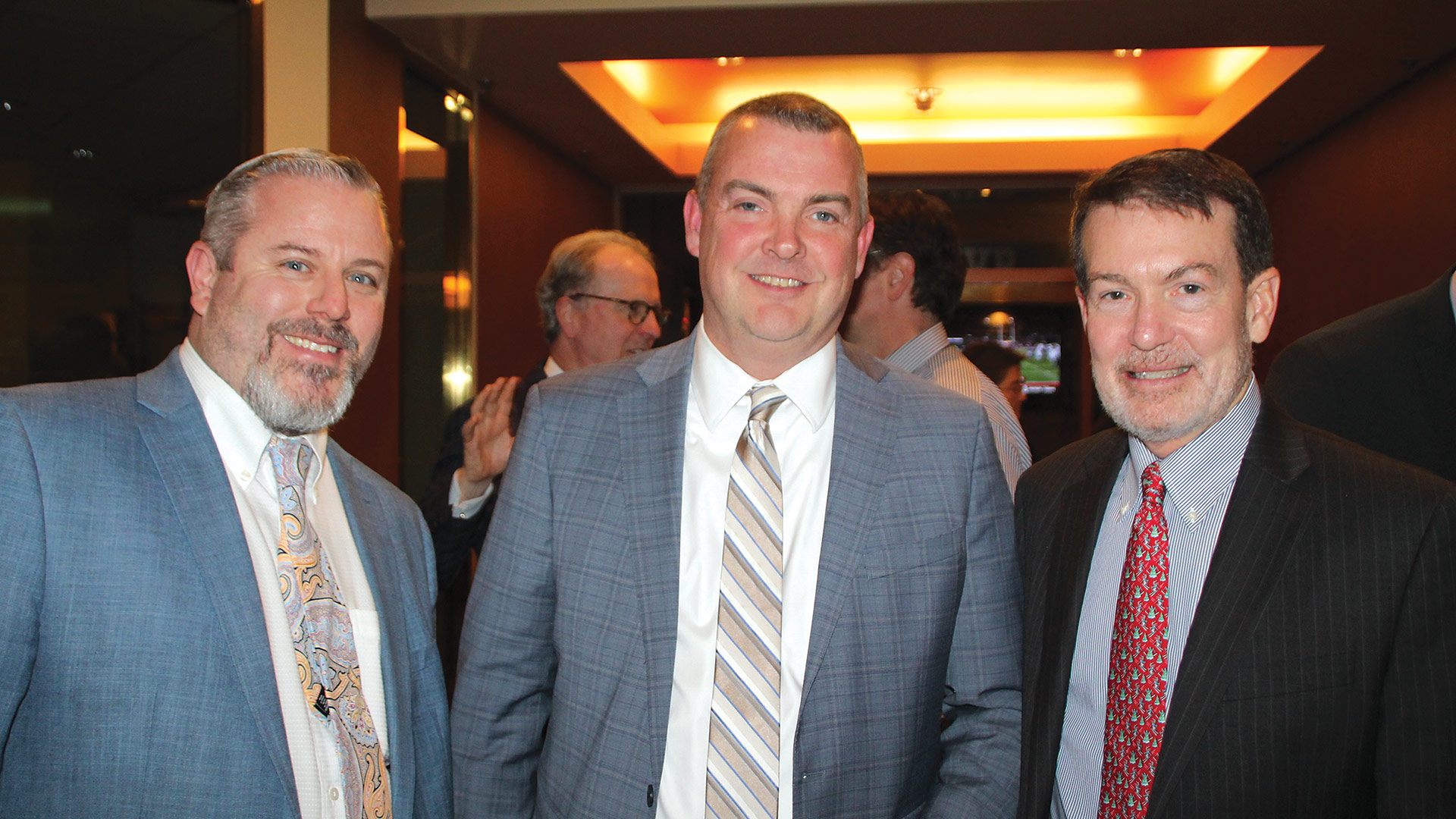 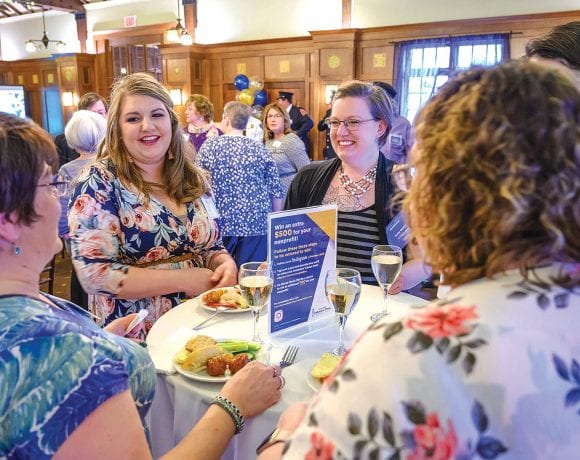