And the Winners Are … 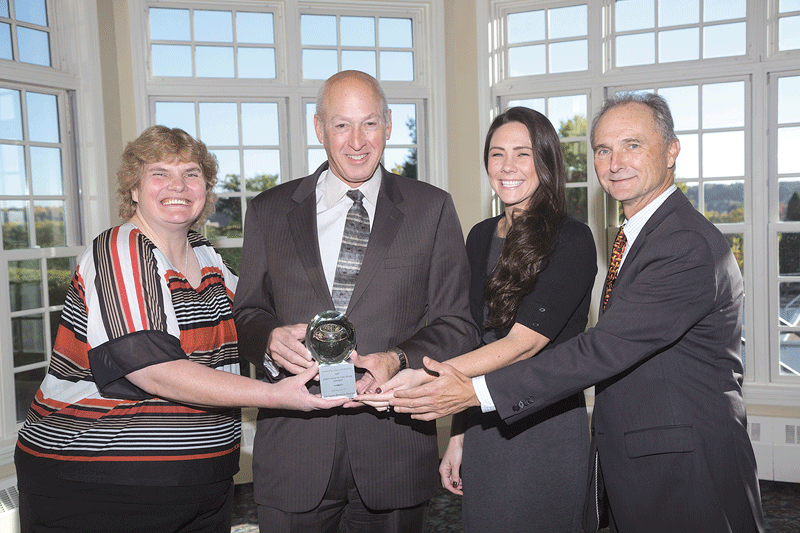 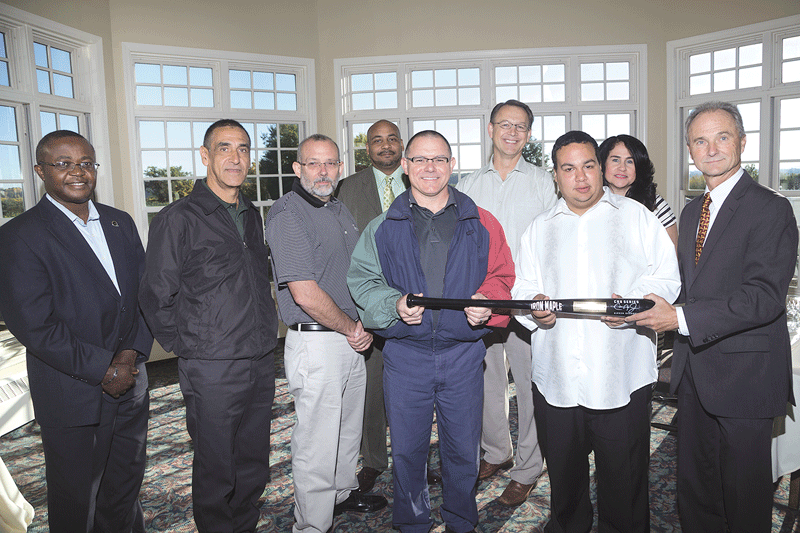 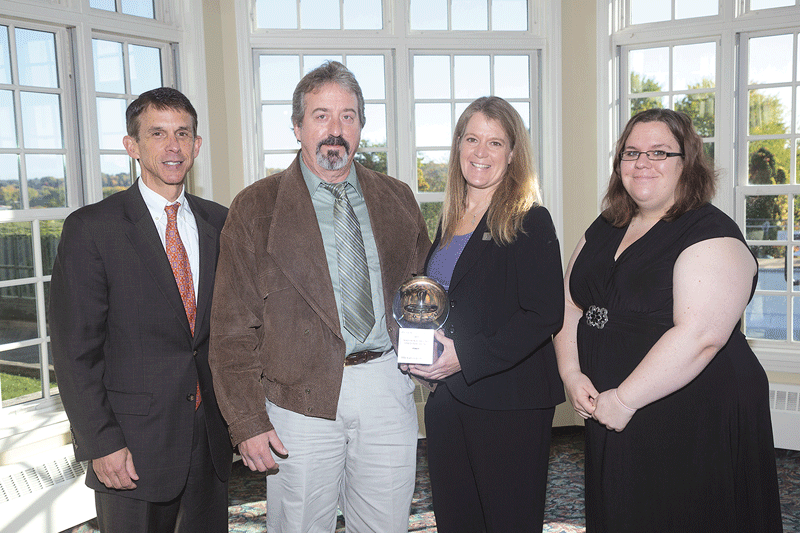 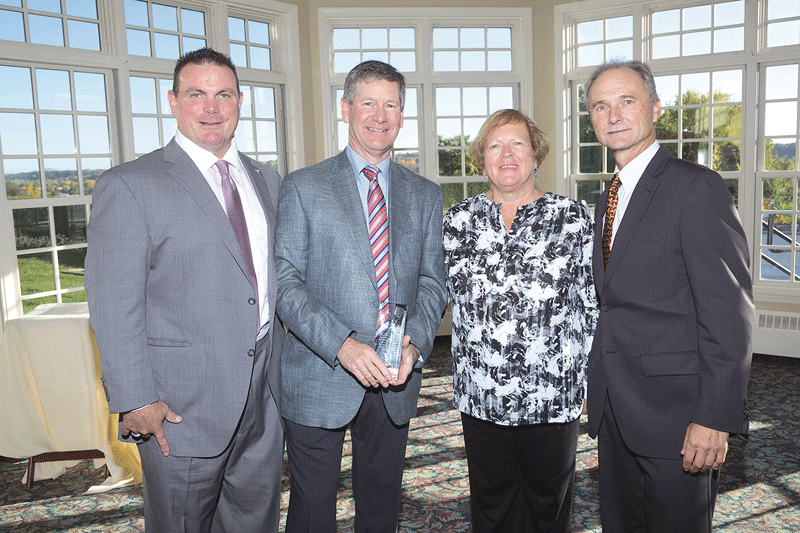 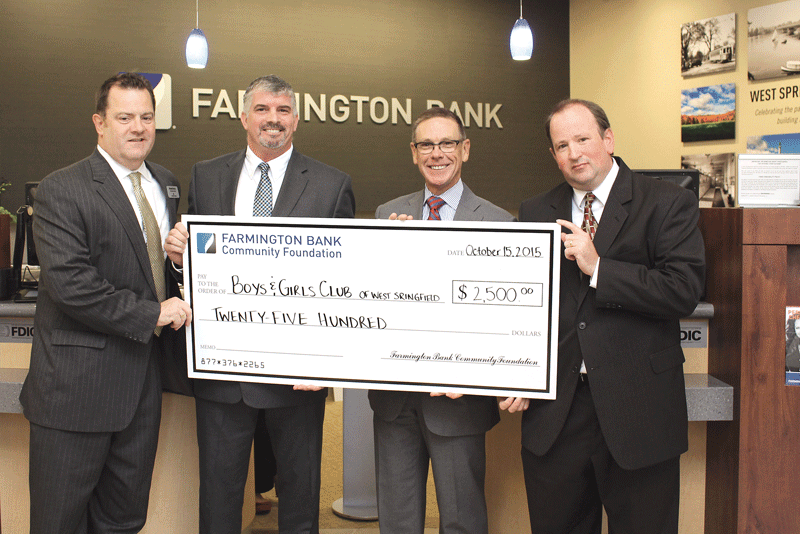 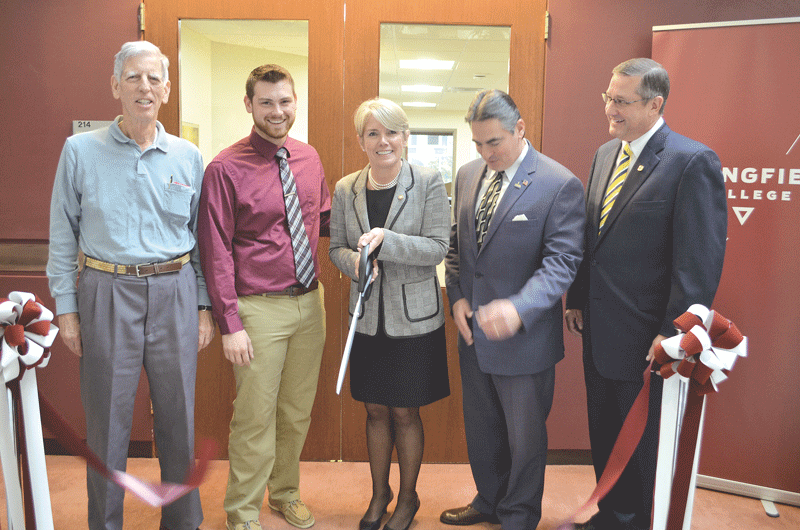 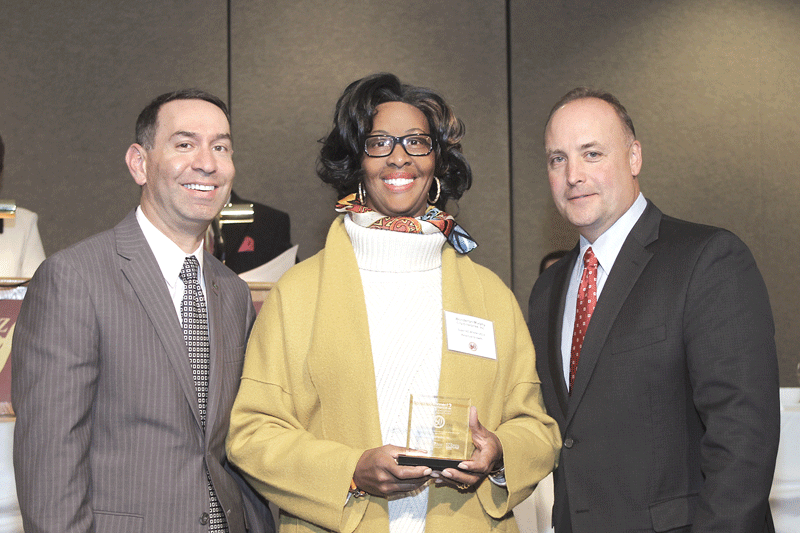 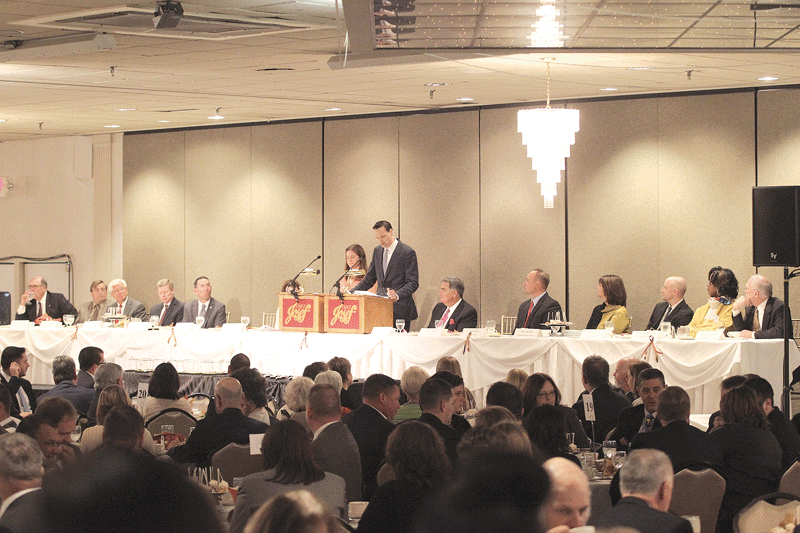 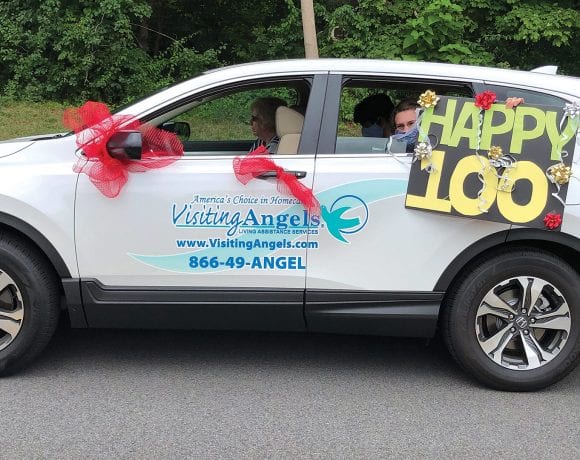