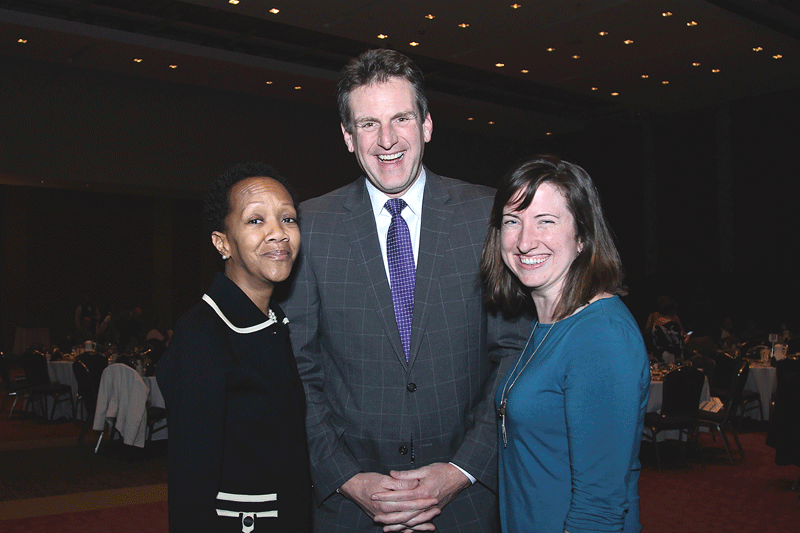 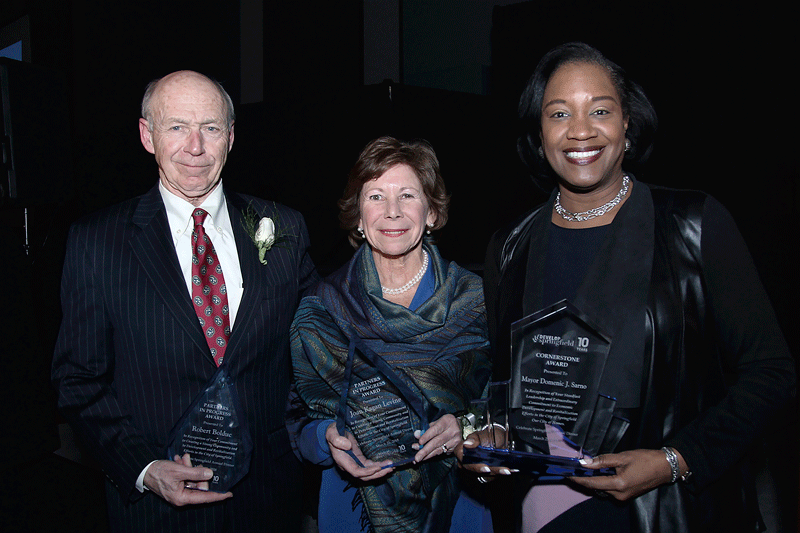 From left, Bob Bolduc, founder of Pride Stores, and Joan Kagan, president and CEO of Square One, received the Partners in Progress Award, while Springfield Mayor Domenic Sarno (represented by Sarno’s Chief of Staff Denise Jordan) received the first-ever Cornerstone Award. The awards recognized the honorees for their efforts to create a strong community and their commitment to economic development and revitalization in Springfield.

Will of the People

Florence Bank recently presented $100,000 in awards ranging from $500 to $5,000 to 57 area nonprofits through its 16th annual Customers’ Choice Community Grants Program during an event at the Garden House at Look Memorial Park. The funds will support libraries, schools, police, fire departments, hospitals and hospices, and other organizations that benefit people of all ages, as well as animals and the environment. The bank reached the $1.05 million mark in terms of grants made over nearly two decades to 144 community nonprofits. (Photos by Evan Fogarty) 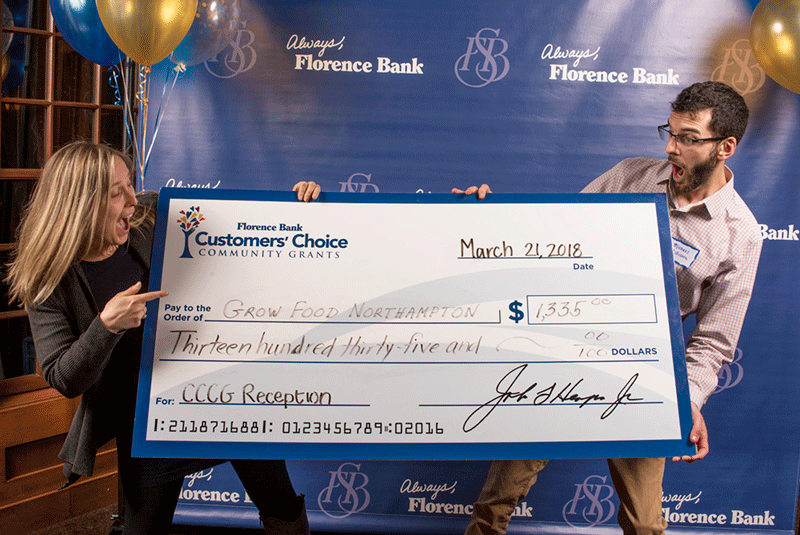 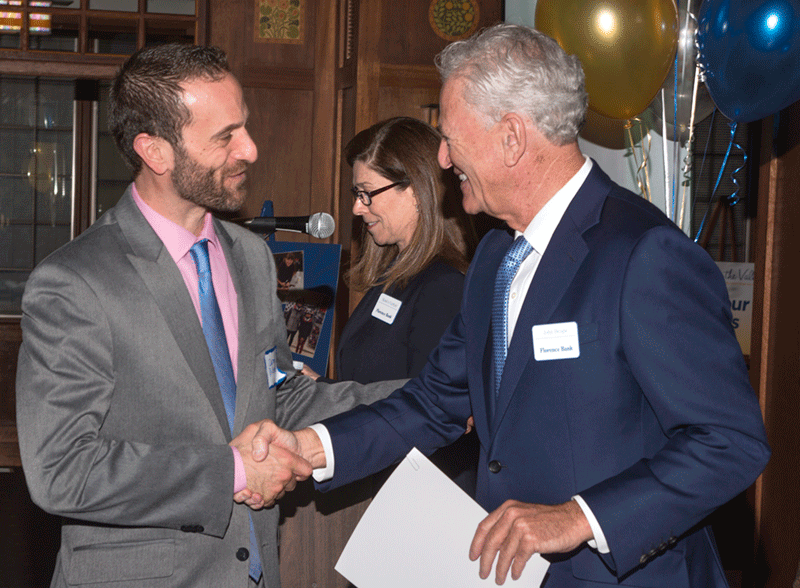