CHICOPEE — The board of directors at Pioneer Cold announced that Vice President and Chief Operating Officer Bryan Hedge has been elected president. He joined Pioneer in 2007 as vice president of Operations, and was promoted to chief operating officer in 2012.

Hedge will be responsible for all areas of Pioneer, including customer and employee satisfaction. A major part of his job will be to set priorities in strategy, asset utilization, and revenue growth, and to ensure operational excellence across the company.

As COO, Hedge was the operations leader and delivered consistent improvement in all areas, including safety, capacity planning and utilization, customer satisfaction, and productivity. As a result, Pioneer achieved industry-best operational metrics as benchmarked against industry standards.

Hedge came to Pioneer from Sleepy’s, where he was vice president, Logistics. Prior to that, he was vice president, Business Operations at CIS in Lenox. He also held executive-level supply-chain-management roles at Save-A-Lot Foods, Performance Food Group, and Springfield Foodservice. He spent 20 years with TruServ Corp., where he was consistently promoted to roles with increasing responsibility.

Hedge is an active member of the International Assoc. of Refrigerated Warehouses (IARW) and serves as a member of that organization’s supply chain operations committee. He also currently serves as treasurer of the North Atlantic Chapter of the IARW. He is also a member of the Council of Supply Chain Management Professionals. 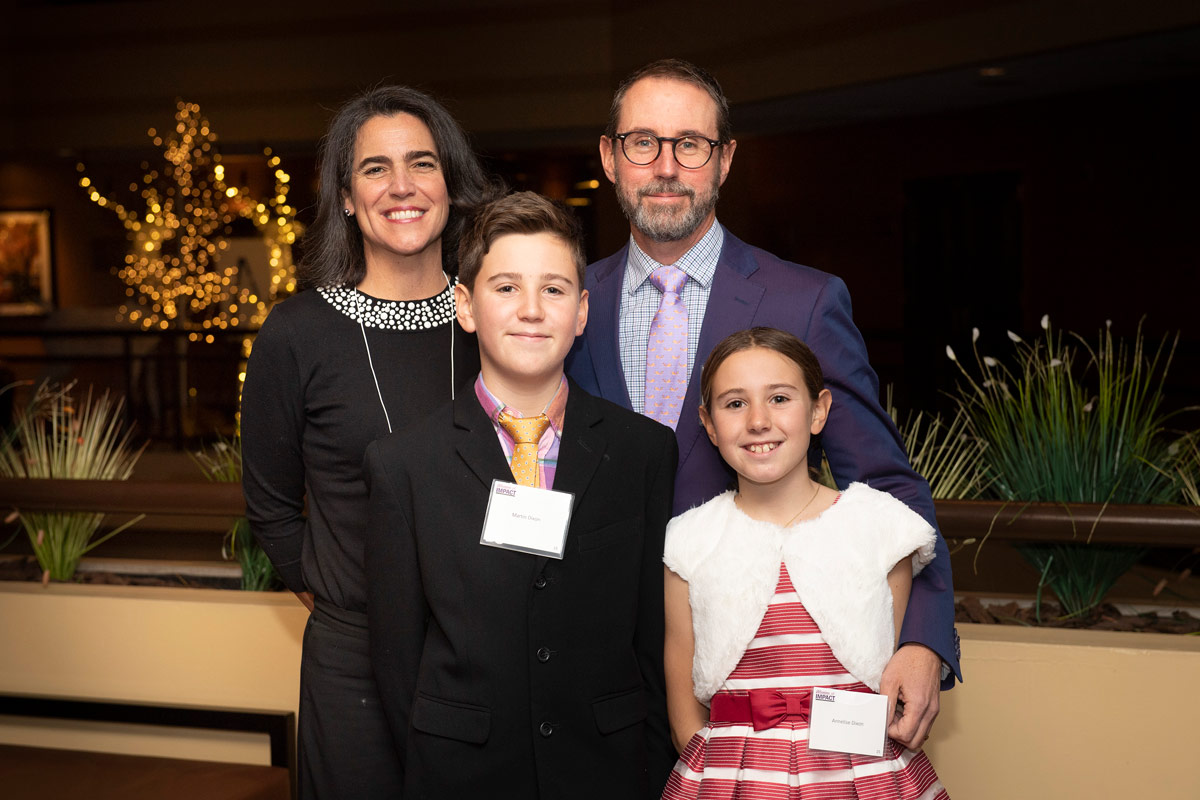