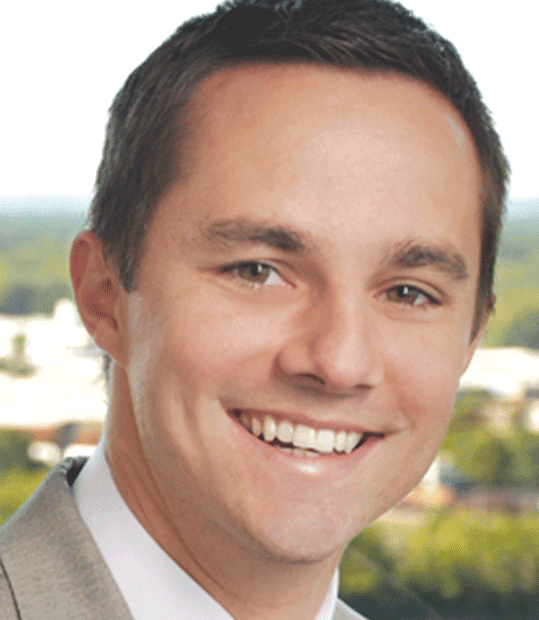 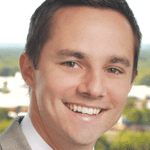 Massachusetts has experienced rapid growth in its solar-energy sector in recent years.  The total capacity generated by solar energy in Massachusetts has doubled in the last two years, reaching 105 megawatts (enough to power more than 15,000 homes) in 2012, a figure that is forecasted to quadruple by 2020.
Massachusetts’ renewable-energy sector now employs more than 64,000 people statewide (including nearly 10,000 in Western Mass.) and is projected to grow 15% per year. Massachusetts is now considered to be one of the best states in the country for solar development, a phenomenon driven largely by the state’s numerous initiatives to promote clean, renewable energy.
What follows is a rundown of these incentives and other issues involved with the development of solar-energy projects.

Massachusetts Incentives
The Massachusetts solar market is driven by a statutory requirement for utility companies to generate a percentage (7% in 2012) of their electricity from renewable sources. This figure is scheduled to rise 1% per year until 2030, when it will reach 25%.
Utility companies that fail to generate sufficient electricity from renewable sources are required to pay a fine equal to $600 per Megawatt hour (MWh) the utility company falls below the requirement. In lieu of paying this fine, utility companies may purchase solar renewable energy credits (SRECs) from solar developers. Eligible solar developers receive one SREC for every MWh of electricity generated. Solar developers seeking to earn SRECs must apply through the Mass. Department of Energy Resources, and certain restrictions apply.
In 2011, solar developers produced only one-third of the 78,577 SRECs demanded by utility companies. As a result, there was a ready market for SRECs, which traded at approximately $550 per credit. The proliferation of solar development caused the supply of SRECs to exceed demand in 2012. In response, most solar developers have begun entering into futures contracts with utility companies, assigning all SRECs earned in the future for approximately $200 to $250 per SREC.
Finally, for projects that produce more electricity than is consumed on site, Massachusetts provides two options for solar developers to market excess electricity. The first is simply to sell the excess electricity to the local utility at the ‘dump rate’ (about $0.035 cents per kilowatt hour, or kWh). The second is to apply for net metering with the state Department of Public Utilities (DPU). Net metering entitles the solar developer to sell the electricity at a slight discount below the market rate to electricity consumers, typically at a slight discount below the market rate, which is usually $0.12 to $0.15 per kWh for commercial consumers.
A recent DPU order added a few wrinkles to the process for qualifying for net metering, particularly where the property being developed consists of multiple parcels of land.

Federal Incentives
The federal government allows an investment-tax credit equal to 30% of the investment in qualifying solar-energy property. Combined with accelerated cost-recovery rules under the tax code applicable to solar-energy property, this may allow solar developers to operate tax-free for many years.
The issue for many solar developers is that they do not have sufficient income to monetize the full value of the credits and deductions. Many solar developers have sought to bring in outside investors with greater ‘tax appetites,’ which has led to the formation of joint ventures and other arrangements.

Development Issues
On its face, Massachusetts law exempts solar-energy systems from local property taxes. Recently, however, several bills have proposed carving large-scale commercial systems out of the exemption, particularly ground-mounted systems. Although none of the bills passed, the state Department of Revenue has taken the position that systems are exempt only if all of the electricity is used on site.
In response, many developers have either sought properties occupied by businesses with great energy needs (i.e. manufacturers) or negotiated payment-in-lieu-of-taxes (PILOT) agreements with towns in order to fix payments over the lives of projects. In addition, landowners selling or leasing land which is currently taxed as agricultural or forest property to solar developers may be subject to conveyance taxes, rollback taxes, and a town right of first refusal.
Meanwhile, Massachusetts law prevents towns from passing zoning bylaws that preclude the installation of solar-energy systems. Initially, developers interpreted this law to provide as-of-right siting for solar projects, which would allow projects to progress without the issuance of special permits.
Nevertheless, most towns have interpreted the as-of-right siting to apply only to small, roof-mounted systems, and have passed zoning bylaws that restrict the installation of larger, ground-mounted systems (especially systems exceeding 250 kW). Even where a friendly bylaw is in place, the permitting phase for large-scale projects generally takes at least six months.  Robinson Donovan is currently assisting a national solar developer in the development of a proposed 14-MW solar-energy system on 160 acres of land in Monson.

Project Economics
In general, the cost of installing a solar-energy system is based on its energy-generating capacity, ranging from under $3 per watt for large-scale commercial systems to as much as $6 per watt for smaller residential systems. Although the amount of electricity generated by solar-energy systems is relatively low compared to the investment required, projects can be profitable when incentives are taken into consideration.
When SREC values were at peak levels in 2011, solar projects frequently had rates of return in the range of four to six years. Returns have declined to where rates of return in the range of seven to nine years have become more realistic. Returns may be substantially lower for projects which fail to qualify for SRECs and/or net metering, as described above.
Nevertheless, with the Bay State’s commitment to renewable energy, it is likely that solar incentives are here to stay. Furthermore, advancements in solar-energy technology are simultaneously reducing costs and creating new applications.

Nicholas Lata is an associate with the Springfield-based law firm Robinson Donovan. He has been involved with several projects involving solar power; [email protected]; www.robinson-donovan.com 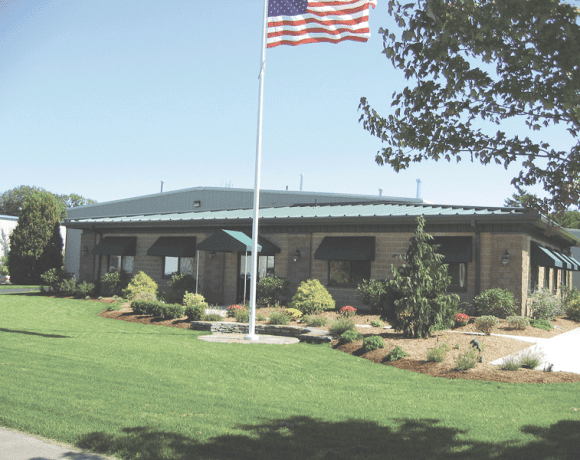