Debbie Bellucci, dean of the school of Continuing Education at STCC, says technology is making navigating easier for non-traditional and returning students.

Kara Kapinos, director of student services in the School of Business at Western New England College, said that the majority of continuing-education students today, who are also referred to often as non-traditional or returning students, are most concerned with first getting into the academic pipeline, and then with getting out as expediently as possible while still receiving a quality education.

Kapinos said thats why everything from admissions to class registration to academic advising is moving to online channels. Whats more, area administrators who specialize in continuing education say two major trends are driving this academic sector of late: technology and economy.

The former is aimed largely at making the educational process more accessible and streamlined for continuing-education students, while the latter has an effect on enrollment rates that, in some cases, puts more people in that pipeline, looking, and hoping, for opportunities.

Debbie Bellucci, dean of the School of Continuing Education and Distance Learning at Springfield Technical Com-munity College, said tough economic times often have a positive effect on enrollment in certain types of courses, including degree-completion programs.

Were seeing an increase in students, and thats normal in a less-than-ideal economy, said Bellucci. In a good economy, students will pick up more adult-learning or personal-enrichment courses, but our increases are being seen in the degree programs.

Bellucci explained that, in a tough economy, more people receive unemployment benefits, and education costs are picked up as part of those benefits within the first year after filing. That leads to a greater number of students at STCC within certificate and degree programs, or enrolled in a liberal-arts track, bound for four-year programs at other institutions.

However, Bellucci said shes seen other, more specific increases that are new to this mix.

Were seeing larger-than-normal numbers of students from private colleges who are picking up courses with us and taking them concurrently with courses at Elms, Bay Path, or WNEC, for example, because its less expensive for them, she said. In some cases, if they take one course with us every semester for two years, theyve knocked off the cost of a whole semester at the four-year institution.

Bellucci said shes also seeing a rise in first-time students enrolled in degree programs, and a spike in interest in distance (online) learning, a nod toward how technology is changing the college experience.

Believing in the Type

But its not just so-called online or brick-and-click courses  those held partially online and partially in the classroom  that are making higher education more navigable. Rather, online tools are being used sooner, in order to better streamline the process for increasingly busy professionals and heads of households.

Every service we offer is available online, from registering to paying bills, she said. Thats not to say we dont have huge numbers of people who still come on campus, but there are options.

One program assisting in these efforts at WNEC, for example, is the Manhattan Virtual system, which links students with faculty and administrators to get answers to everything from wheres my classroom? to how do I change my major?

We instituted this as a navigation system for students in the School of Business, particularly for part-time learners, said Kapinos. Instead of having them scour the college catalog for information, technology has allowed us to give students responses directly, and the service is more helpful than I could have imagined.

She went on to say that academic advising could eventually become an entirely online aspect of the college experience.

We could go completely online for advising  thats achievable, she said, going on to explain that the majority of non-traditional students also work, and many are the heads of families or two-income households. Thus, the needs of this population are the impetus behind online advising and registration.

Its one more thing they dont have to worry about, said Kapinos, noting, however, that this doesnt mean physical classrooms are being replaced. Learning is different. Adult learners are as individual as the day is long; some like the convenience of online learning, while others very much prefer a traditional setting.

In terms of actual classes, Kapinos said the preference between online and on-campus courses seems to be split evenly.

Its right down the middle, she said. Individuals learning styles are so different that its important that students are able to choose. Many want face-to-face interaction when it comes to technology and math courses, for example.

Still, distance learning is definitely a big piece of the pie. WNEC, for example, offers a business bachelors degree completion program that is 100% online; Westfield State College has a similar program.

Sean-Michael Green, associate dean of the Division of Graduate and Continuing Education at WSC, noted that the colleges course track is the Commonwealths first fully online degree program among four-year state schools. The programs first class is enrolled now, and in the future, Green said students who have completed all or the majority of their core classes, at a community college or elsewhere, are eligible to apply.

Were also moving other programs in that direction, including a masters of Public Administration, as early as next year, said Green, adding that theres been a lot of faculty interest in teaching these new online courses.

We started with six instructors, and now were close to 30, he said. Its not a case of new faculty pushing technology on the old guard, either  theres a wonderful mix of professors interested in incorporating this kind of learning.

STCC is also moving forward with new, online components; Bellucci said that to prepare for a greater number of virtual jobs that are emerging, the college will be launching a new virtual assistant certificate program in the spring, one that trains individuals to work effectively from home, utilizing current and emerging technology.

Its all a move, she said, toward convenience. On todays college campuses, its not exactly anything goes  but anything that goes a little quicker than it did before has a good chance of being considered. 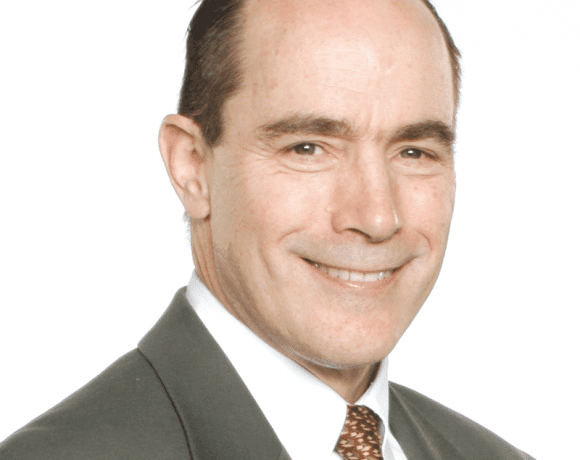 The Door Remains Open — for Now