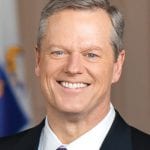 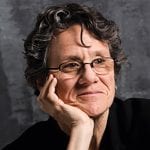 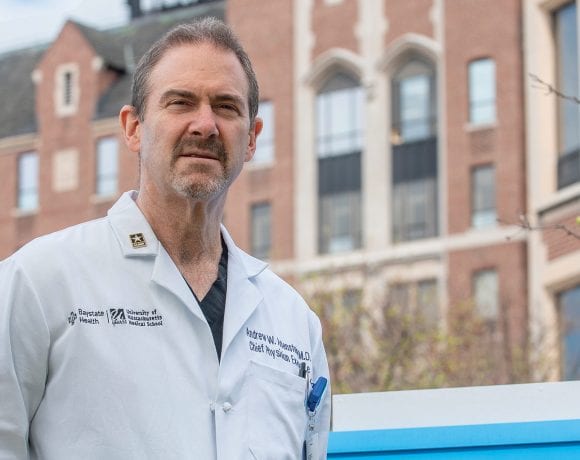 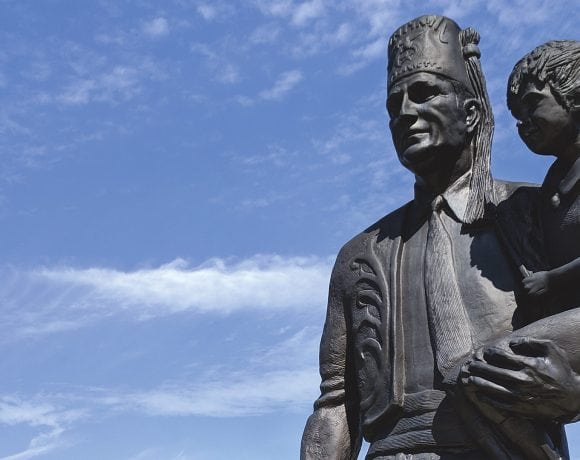 Shriners Hospitals for Children Continues to Broaden Its Reach