Associated Industries of Massachusetts (AIM) and its 3,500 members urge the U.S. Congress to approve the new USMCA trade agreement with Canada and Mexico.

The reason is simple — Canada and Mexico purchase more U.S.-made goods than the next 11 trading partner countries combined. USMCA will help to preserve more than 2 million American manufacturing jobs — at least 15,000 of them in Massachusetts — that rely on trade with Canada and Mexico.

Time is short for Congress to act. The U.S. House and Senate need to pass the USMCA before the year’s end.

House Speaker Nancy Pelosi has said Democrats have inched closer to supporting the deal. They have worked to iron out lingering concerns in weeks of talks with the Office of the U.S. Trade Representative.

AIM is in contact with the Massachusetts delegation in Congress to encourage them to pass the USMCA. Gov. Charlie Baker calls the agreement “strong, fair and flexible.” Among the many products that are traded between Massachusetts and Canada and Mexico are auto parts, medical devices, lab instruments, semiconductors, paper products, and aerospace parts. Most of the manufacturing exports from Massachusetts going to Canada and Mexico are produced by small and medium-sized businesses.

AIM urges employers to contact their members of Congress to emphasize how important the USMCA is to manufacturing companies in Massachusetts. Industry associations, individual companies, and elected officials across the U.S. encourage an immediate vote on USMCA. 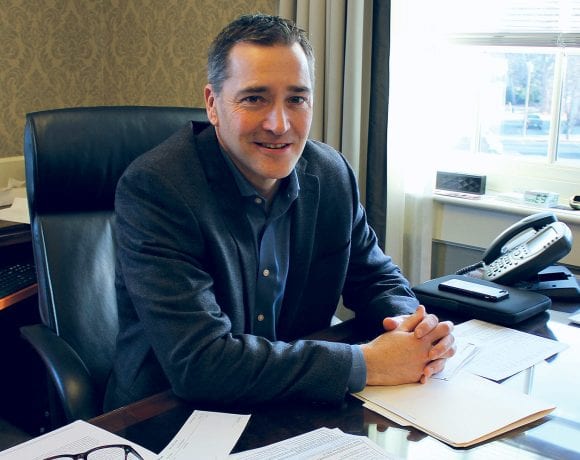 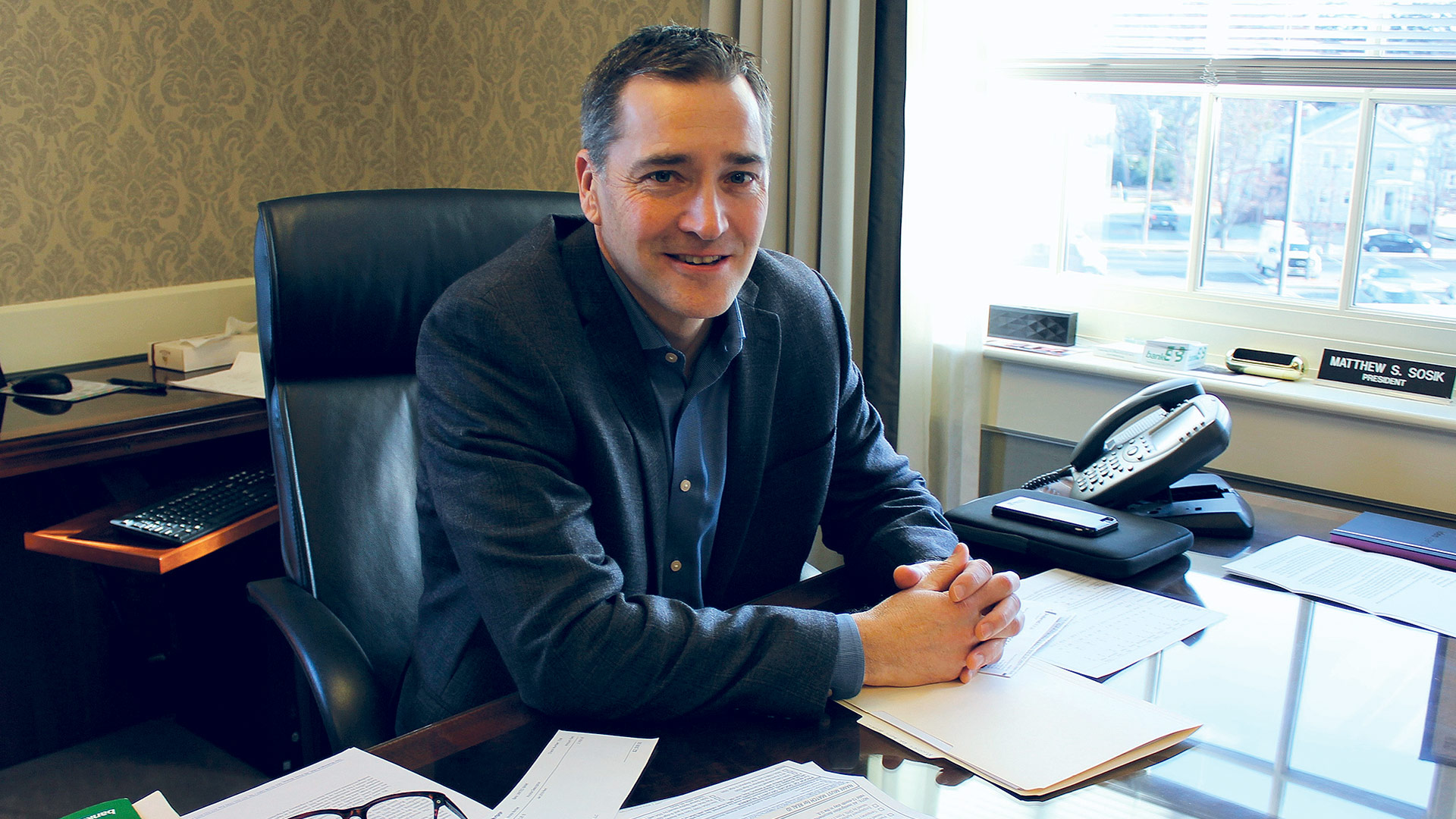 The combined bank will have approximately $1 billion in assets and 15 branch offices located throughout Central Mass. and Northeastern Connecticut.

“We’re excited to welcome Millbury Savings Bank’s customers, employees, and communities to the bankHometown family,” Sosik said. “This merger will expand our presence into the Worcester and Millbury markets and will add a team of talented bankers to bankHometown.”

Morton agreed. “Merging with bankHometown allows us to provide our customers with increased lending capacity, an extended branch and ATM network, and an expanded offering of products and services,” he said. “At the same time, and even more importantly, our customers will see the same familiar faces every day.”

There will be no staff reductions or branch closures resulting from the merger. The impact to customers is expected to be minimal as both banks share the same core processor.

After the closing, Morton will lead the combined bank as its president and CEO. In addition, Morton and five members of the Millbury Savings Bank board of trustees will join the bankHometown board of directors.

“We have a proven track record of success with our operating model,” Sosik said. “Banks under our Hometown Financial Group umbrella benefit from access to highly skilled executives and support teams. This allows the bankers at each of our subsidiary banks to focus their efforts on growing market share and providing best-in-class banking products, services, and solutions to customers.”

The merger agreement has been unanimously approved by the boards of bankHometown and Millbury Savings Bank. The transaction is expected to close in the fourth quarter of 2019, subject to the receipt of required regulatory approvals and other customary closing conditions. Customer deposits will continue to be fully insured through the Federal Deposit Insurance Corp. (FDIC) and the Share Insurance Fund (SIF).

The merger with Millbury Savings Bank will mark the third transaction that will close in 2019 for Hometown Financial Group. On Jan. 31, the company closed on its acquisition of Pilgrim Bancshares Inc. This was followed by the announcement on Feb. 6 of the merger of Abington Bank and Pilgrim Bank. The closing of that transaction is expected in the second quarter of 2019 and will result in the formation of a $600 million bank with six branches operating in the Eastern Mass. region. 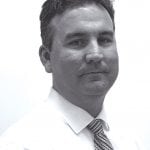