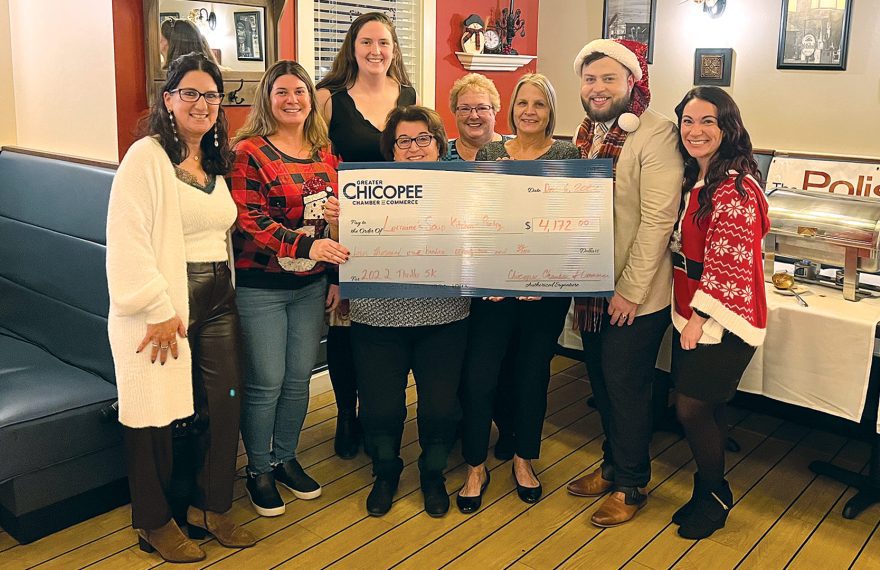 Thriller of a Gift 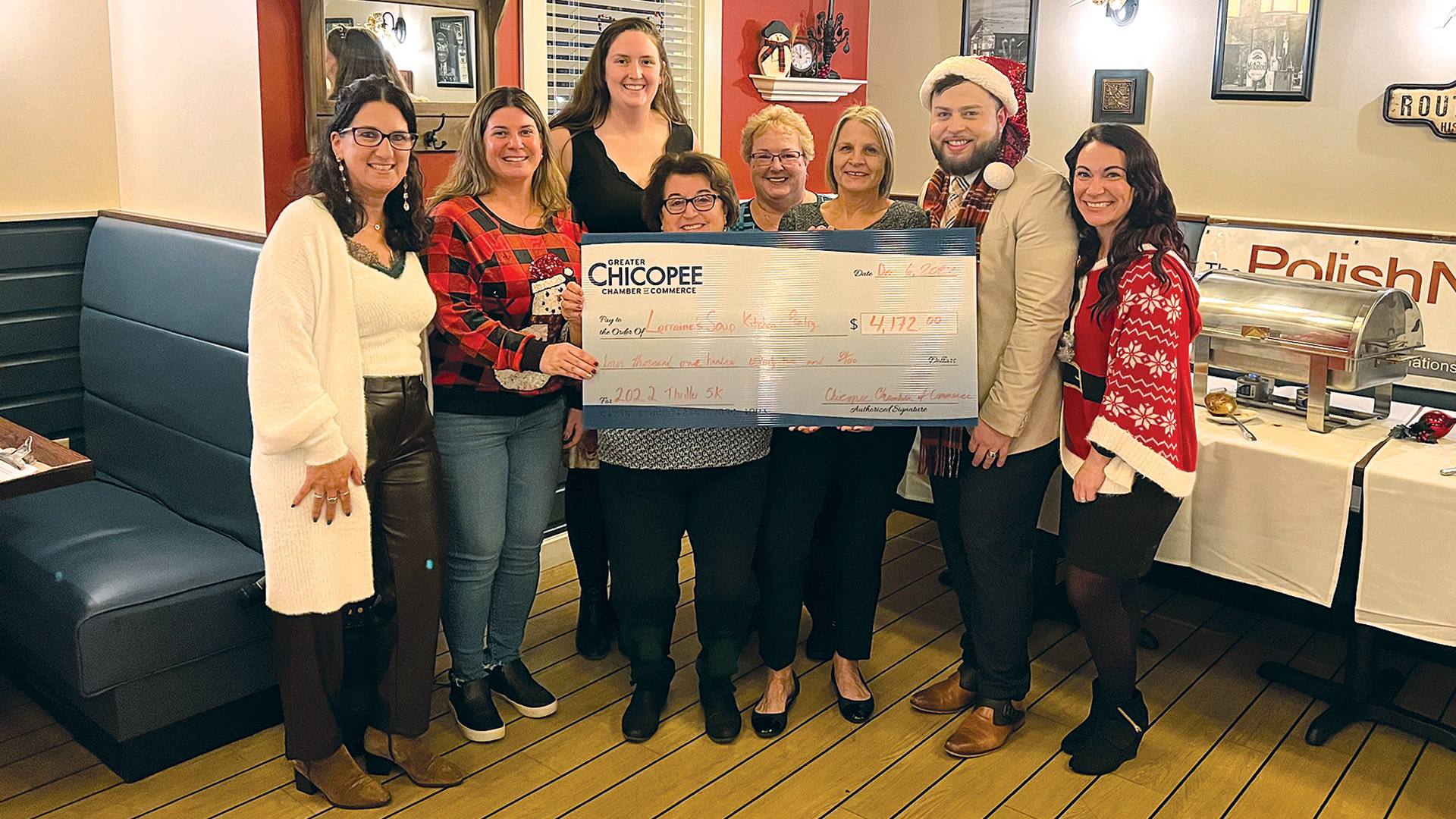 The Greater Chicopee Chamber of Commerce presented a $4,172 donation to Lorraine’s Soup Kitchen & Pantry, the result of the chamber’s 2022 Thriller 5K held at the end of October. On race day, 236 pounds of food donations were also collected for Lorraine’s. 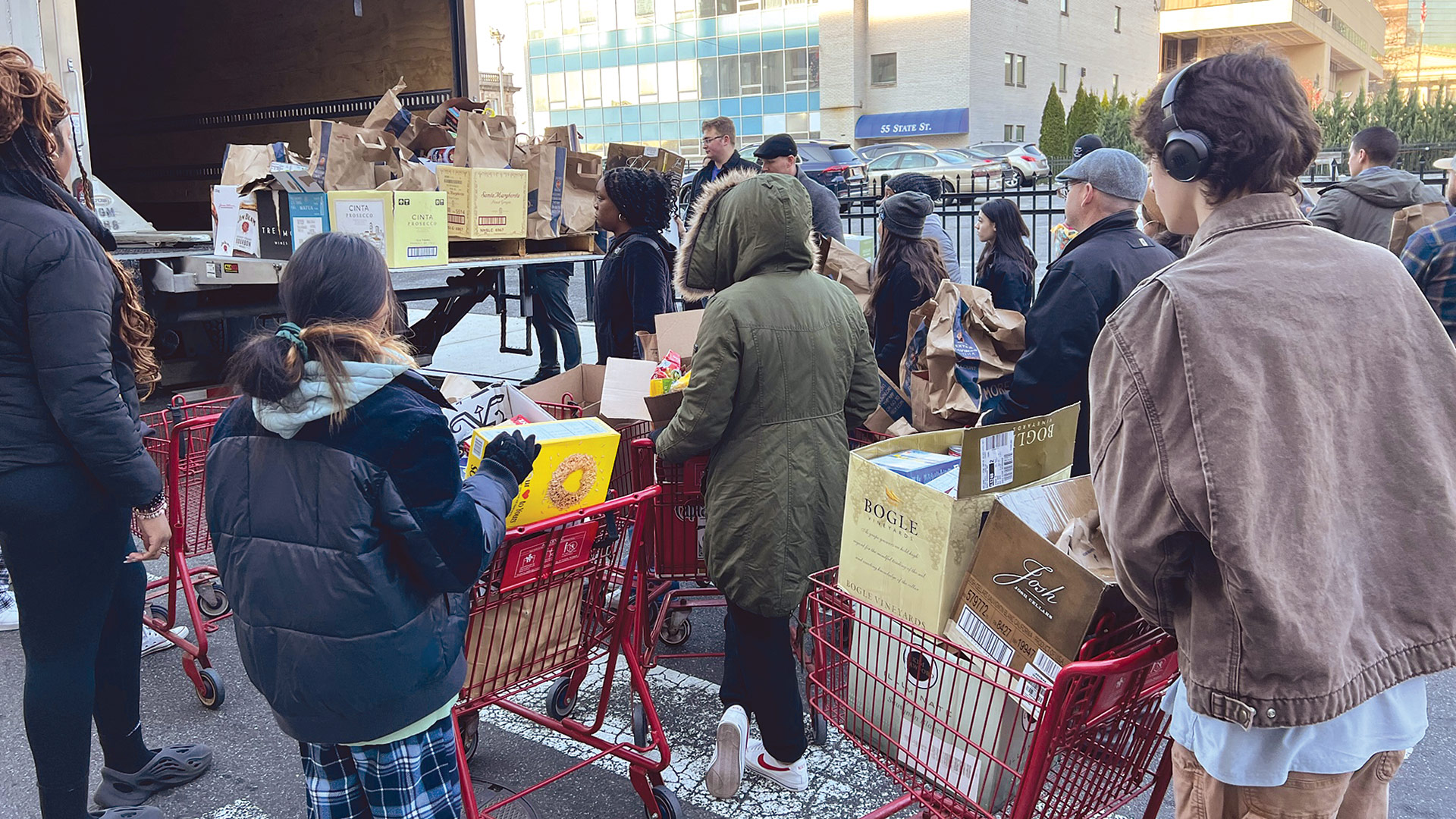 On the three days before Thanksgiving, Rock 102 hosted its 29th annual Mayflower Marathon food drive to benefit Springfield’s Open Pantry. This year, the tradition found a new home at MGM Springfield, where Bax & Nagle broadcast for 52 hours while collecting non-perishable food donations for Open Pantry. The effort filled more than three 53-foot tractor-trailer trucks and raised more than $174,000 in food and cash donations. The Springfield Thunderbirds Foundation added a donation of $10,500 in both cash and food. 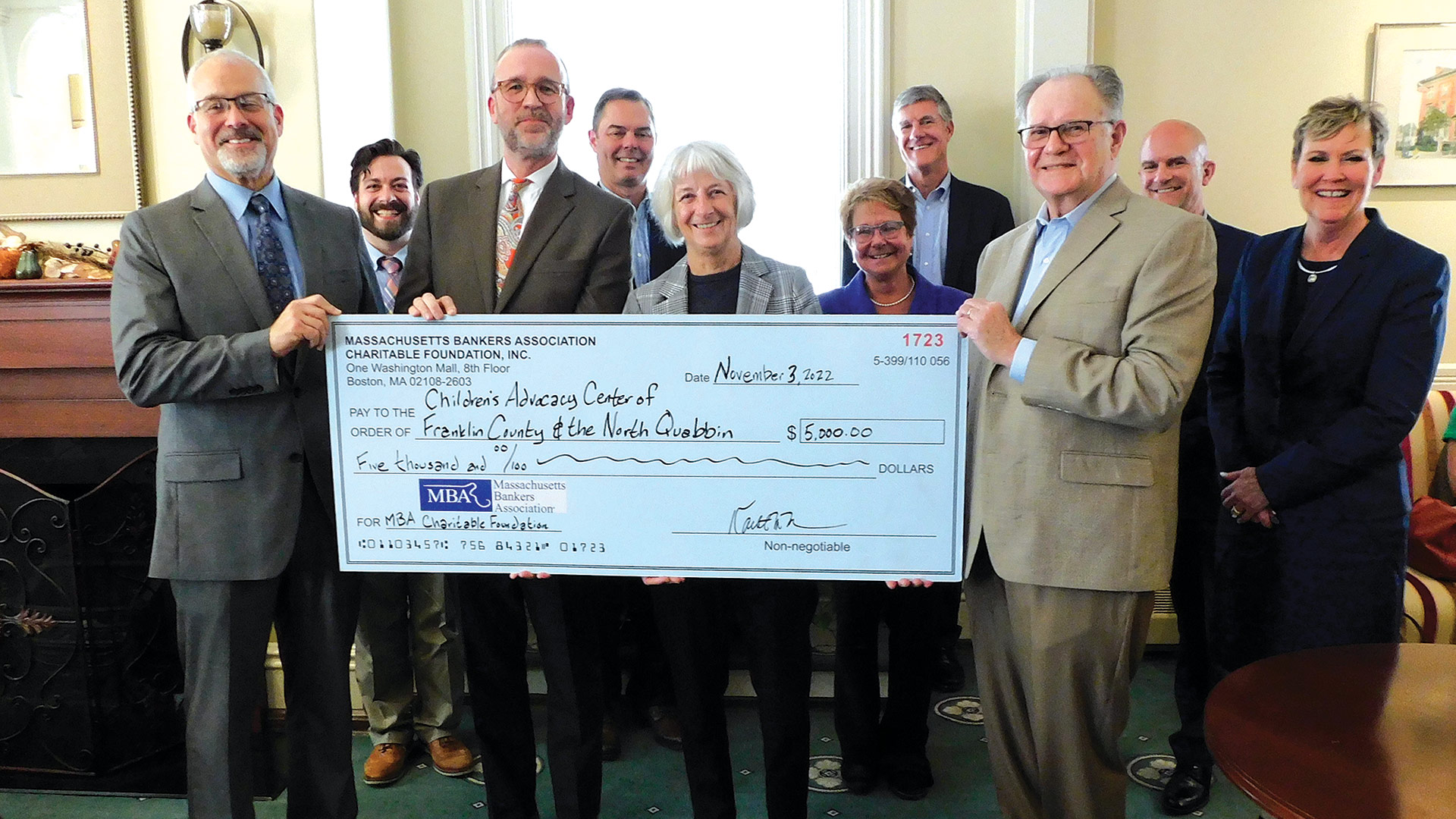 The Massachusetts Bankers Assoc. (MBA) recently awarded the Children’s Advocacy Center of Franklin County and North Quabbin (CAC) a $5,000 grant, thanks to a nomination from Greenfield Cooperative Bank. The MBA Charitable Foundation awarded 52 grants, totaling $162,000, to nonprofits over eight geographic regions across the Commonwealth. Member banks were asked to nominate deserving organizations in their community. CAC Executive Director Irene Woods (center) noted that “this award will allow us to meet the mental-health needs of children that have experienced sexual abuse and have had their worlds turned upside down by trauma.” 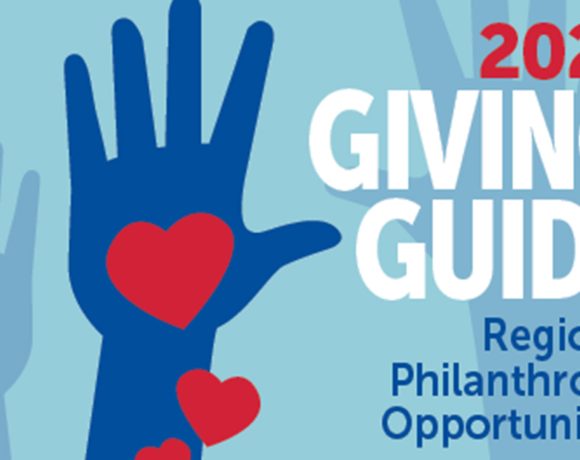 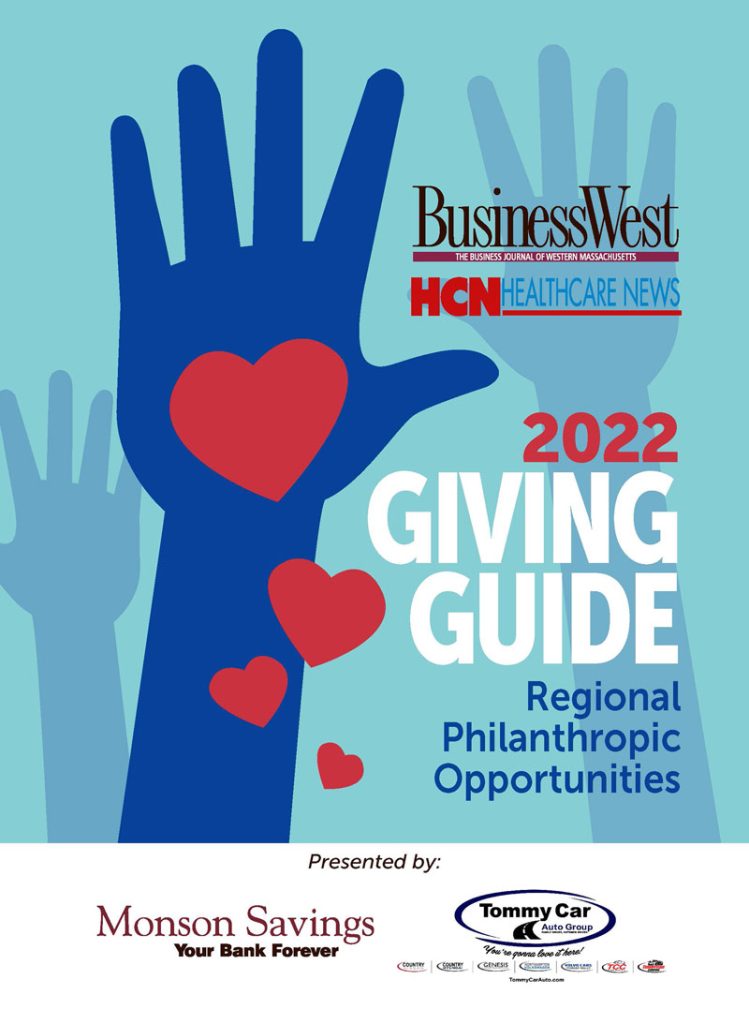 When importance of giving to those in need — and to the organizations who help others secure their basic needs — doesn’t take a holiday, and there’s no season of the year when their work is not critical, especially at a time when the pandemic is barely in the rear-view mirror and an uncertain economy continues to pose challenges to so many individuals and nonprofits.

Still, there’s no doubt that people think about giving more around the year-end holidays, and that’s why BusinessWest and the Healthcare News publishes its annual Giving Guide around this time: to shine a spotlight on specific community needs and show you not only how to support them, but exactly what your money and time can accomplish.

On the pages that follow are profiles of 15 area nonprofit organizations, just a sampling of the region’s thousands of nonprofits. These profiles are intended to educate readers about what these groups are doing to improve quality of life for the people living and working in the 413, but also to inspire them to provide the critical support (which comes in many different forms) that these organizations and so many others so desperately need.

These profiles within the Giving Guide list not only giving opportunities — everything from online donations to corporate sponsorships — but also volunteer opportunities. And it is through volunteering, as much as with a cash donation, that individuals can help a nonprofit carry out its important mission within our community. And check out the giving opportunities being promoted by countless nonprofits on Giving Tuesday, Nov. 29.

BusinessWest and HCN launched the Giving Guide to 2011 to harness this region’s incredibly strong track record of philanthropy and support of the organizations dedicated to helping those in need. The publication is designed to inform, but also to encourage individuals and organizations to find new and imaginative ways to give back. We are confident it will succeed with both of those assignments.