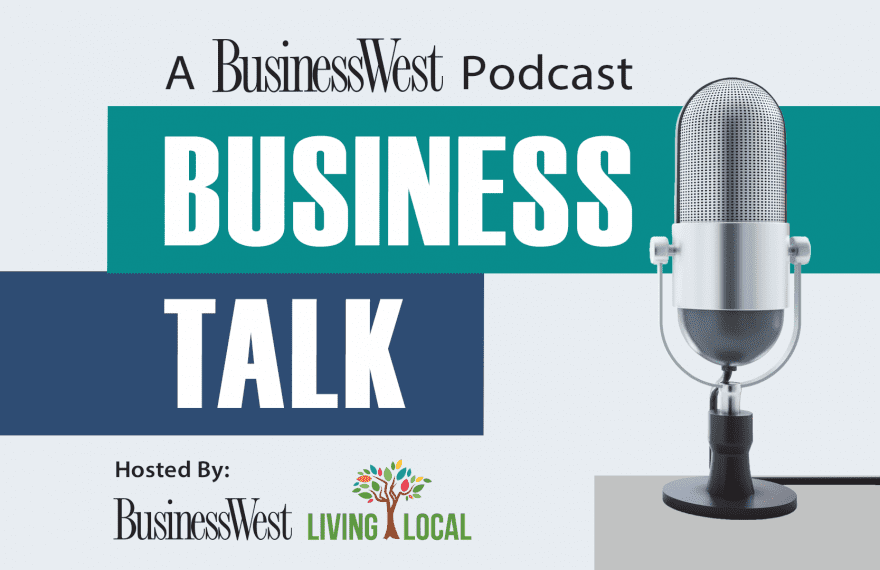 George O’Brien talks with Aaron Vega, the former state representative who is now director of Planning and Economic Development in the city of Holyoke 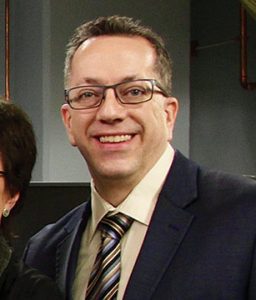 BusinessWest Editor George O’Brien talks with Aaron Vega, the former state representative who is now director of Planning and Economic Development in the city of Holyoke. The two discuss the city’s efforts to recover momentum lost to the pandemic, and zero in on efforts to expand a budding cluster of cannabis-related businesses in this former mill town. New operations are opening soon, said Vega, and many more are on the drawing board. It’s must listening, so join us on BusinessTalk, a podcast presented by BusinessWest in partnership with Living Local. 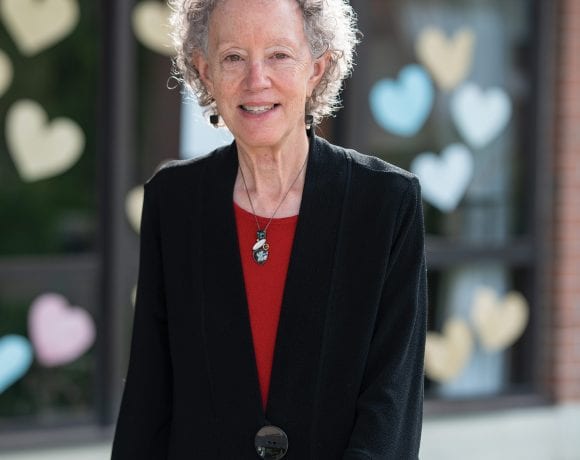 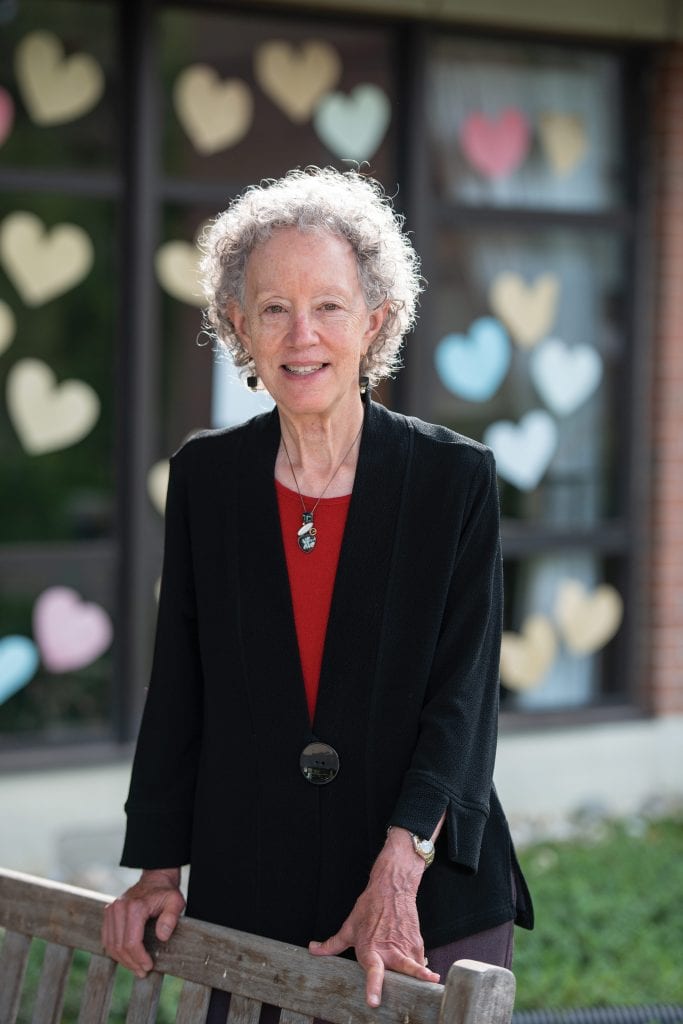 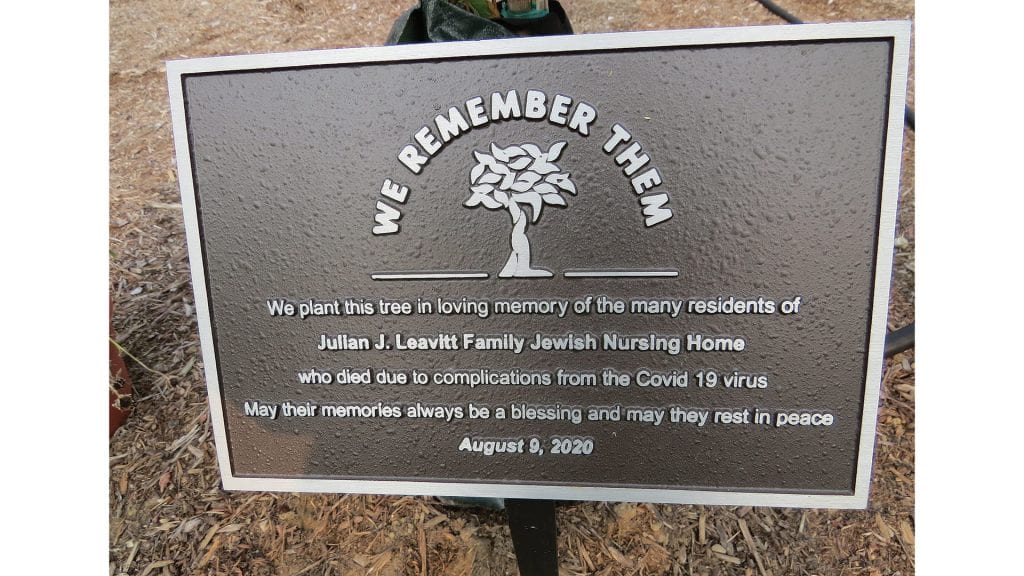