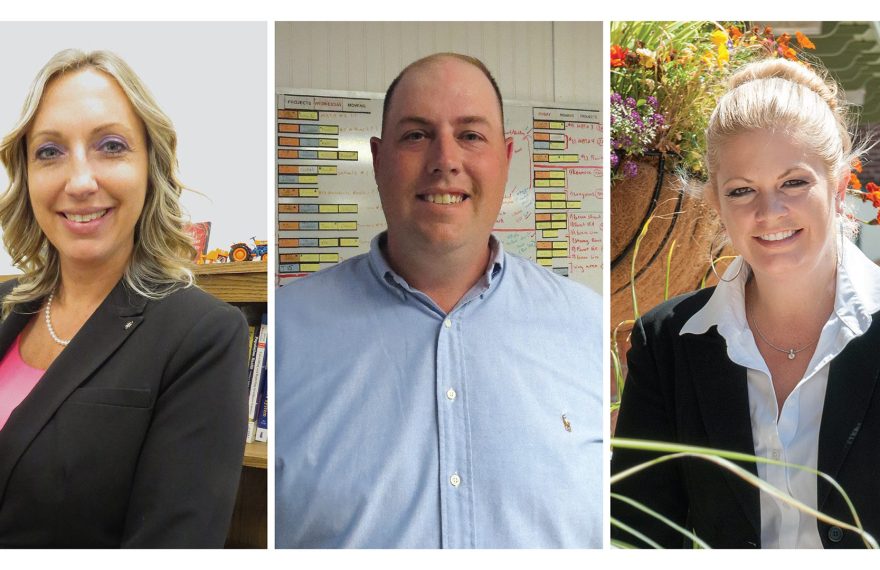 2022 Finalists Are Inspirational Leaders within the Community 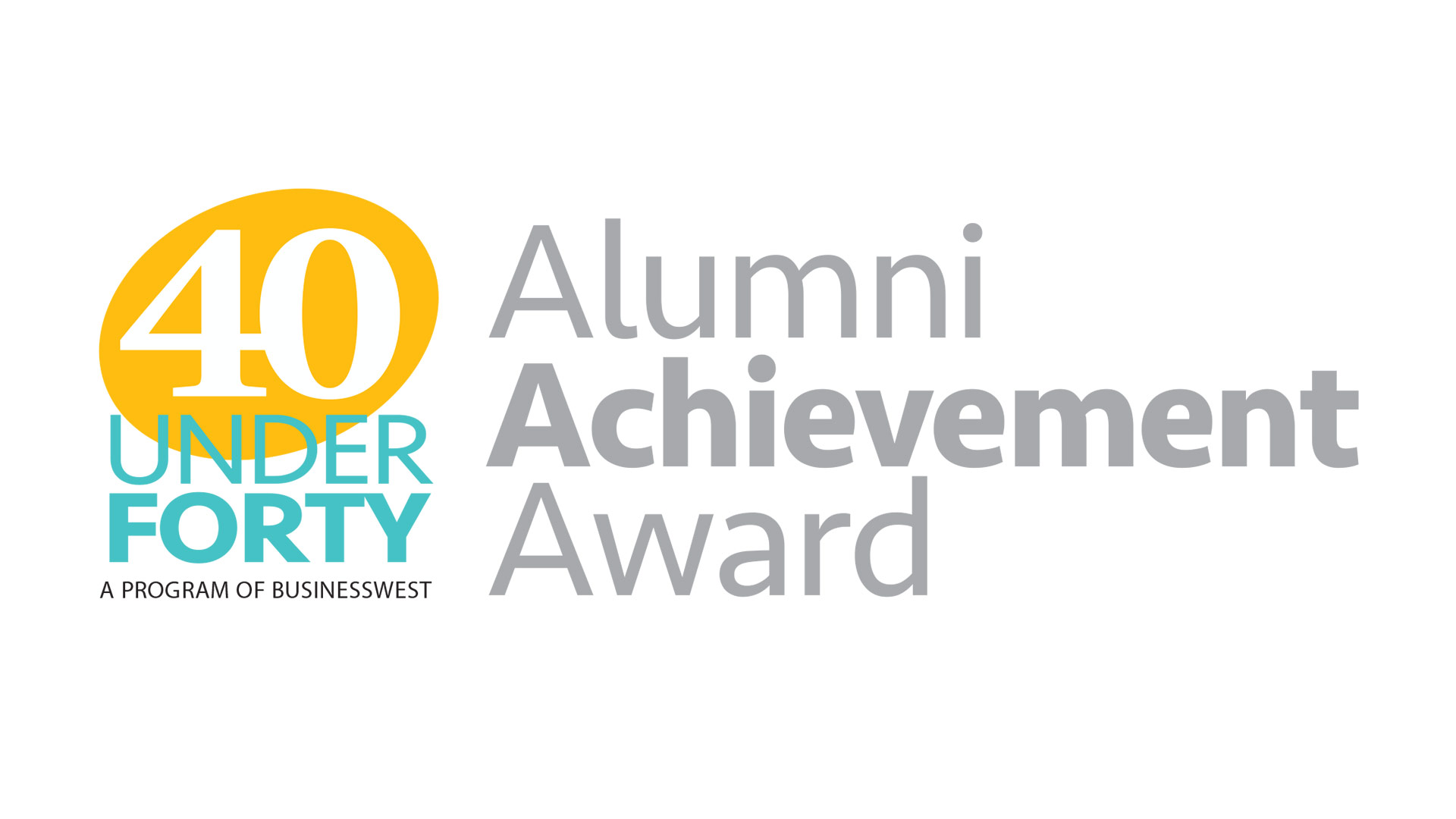 In 2015, BusinessWest introduced a new award, an extension of its 40 Under Forty program. It’s called the Alumni Achievement Award, and as that name suggests, it recognizes previous honorees who continue to build on their resumes of outstanding achievement in their chosen field and in service to the community. Recently, a panel of three judges identified the three finalists for the 2022 award — Amanda Garcia, Anthony Gleason II, and Amy Royal. The winner for this year will be unveiled by Alumni Achievement Award presenting sponsor Health New England at the 40 Under Forty Gala on June 16 at the Log Cabin in Holyoke. As the profiles that begin on page 7 reveal, these three finalists embody the spirit of this award. Their stories convey true leadership and are, in a word, inspiring. 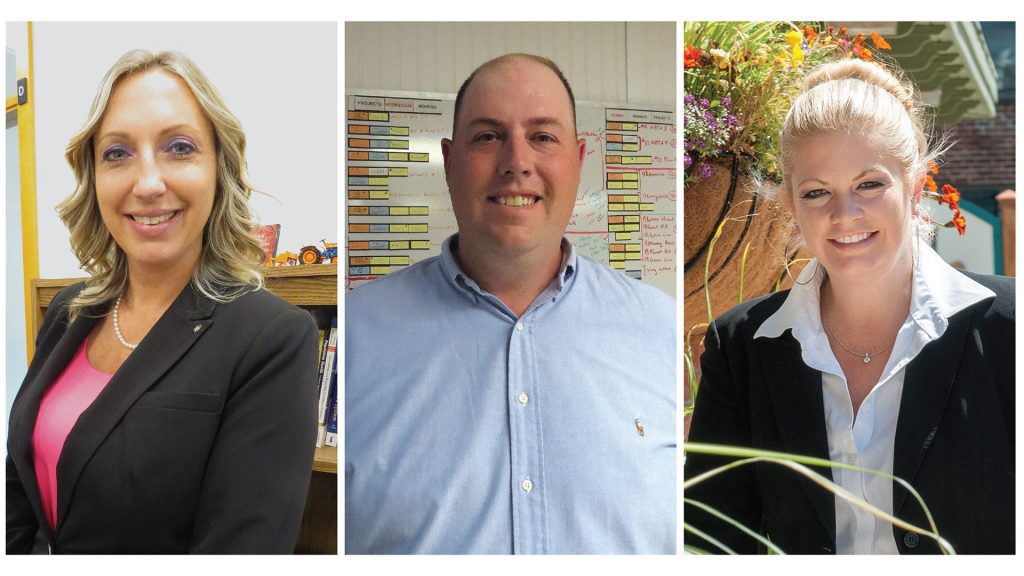 Associate Professor of Accounting and Finances, Director of the MBA Program, Elms College

President and Co-founder of the Gleason Johndrow 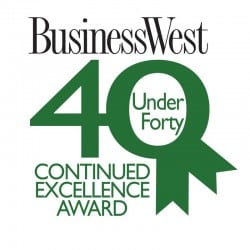 With a whopping 480 past 40 Under Forty winners, it’s no easy task to choose the one who has accomplished the most since his or her selection. But, for the fifth straight year, our judges are giving it a try.

“So many 40 Under Forty honorees have refused to rest on their laurels,” said Kate Campiti, associate publisher of BusinessWest. “Once again, we want to honor those who continue to build upon their strong records of service in business, within the community, and as regional leaders. And, like previous years’ finalists, these five individuals have certainly done that.”

Four years ago, BusinessWest inaugurated the award to recognize past 40 Under Forty honorees who had significantly built on their achievements since they were honored.

The first two winners were Delcie Bean, president of Paragus Strategic IT, and Dr. Jonathan Bayuk, president of Allergy and Immunology Associates of Western Mass. and chief of Allergy and Immunology at Baystate Medical Center. Both were originally named to the 40 Under Forty class of 2008. The judges chose two winners in 2017: Foster (class of 2011); and Nicole Griffin, owner of Griffin Staffing Network (class of 2014). Last year, Samalid Hogan, regional director of the Massachusetts Small Business Development Center (class of 2013), took home the honor.

The winner of the fifth annual Continued Excellence Award will be announced at this year’s 40 Under Forty Gala, slated for Thursday, June 20 at the Log Cabin Banquet & Meeting House in Holyoke. The nominees are: 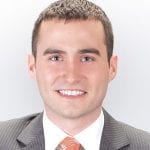 Since then, Fenton continues to serve on the City Council — including as its president from 2014 to 2016 — and is a shareholder at Shatz, Schwartz & Fentin, P.C., practicing in the areas of business planning, commercial real estate, commercial finance, and estate planning. He received an Excellence in the Law honor from Massachusetts Lawyers Weekly and was named a Super Lawyers Rising Star from 2014 through 2017.

Meanwhile, in the community, he is a founding member of Suit Up Springfield; a corporator with Mason Wright Foundation; a volunteer teacher at Junior Achievement; a member of the Hungry Hill, Atwater Park, and East Springfield civic associations; and an advisory board member at Roca Inc., which helps high-risk young people transform their lives. 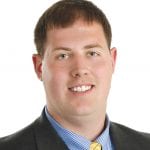 Gleason was just 24 when he earned the 40 Under Forty designation in 2010. At the time, he was commercial sales manager at Roger Sitterly and Son, overseeing about 20 people, while also managing the operations of his own company, Gleason Landscaping, which at the time was bringing in $500,000 in annual revenues.

Today, he’s no longer affiliated with Sitterly, as his landscaping and snow-removal outfit now services all of New England, employing more than 100 people during the landscaping season and 300 during the winter. The firm grosses more than $10 million annually and is the 32nd-largest snow-removal company in the country. He also co-owns Gleason Johndrow Rentals, which has a portfolio of properties valued at $10 million. He’s also a co-owner of MAPAM-1, LLC and a director of Gleason Brothers Inc.

Meanwhile, Gleason is active with Spirit of Springfield, leading the largest cadre of volunteers for the annual World’s Largest Pancake Breakfast, serving on the organization’s golf committee, and sponsoring Bright Nights and the Bright Nights Ball. He has also donated landscaping services to a number of municipal and nonprofit projects. 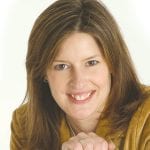 Jones was a member of the inaugural 40 Under Forty class of 2007, chosen not just for her role as president of the Amherst Area Chamber of Commerce board of directors, but for her ninth-generation leadership of WD Cowls Inc., which managed timberland in 31 communities. At the time, she managed the company’s real-estate division and oversaw its sawmill and planing mill.

Since then, Jones has grown Cowls’ timberland base by more than 1,000 acres, closed the unprofitable sawmill, and built nothing short of a new town center, called North Square, in its place. She also hosts two major solar farms and is planning more, and sold the largest conservation restriction in state history; the 3,486-acre Paul C. Jones Working Forest raised $8.8 million and was named for her father. This year, she will add 2,000 more across to her conservation legacy.

Jones also stays active in the community with the Amherst Survival Center, donating her contractors’ time to mow and plow for this food bank and sponsoring community food-collection programs. 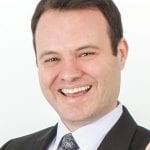 Lesser was chosen for the 40 Under Forty class of 2015 following his election to the state Senate in November 2014. Elected at just 29 years old, he represents nine communities in the First Hampden & Hampshire District. His legislative agenda focuses on the fight for greater economic opportunity and quality of life for Western Mass., with initiatives around high-speed rail, a high-tech economy, job training, and innovation in government. He also spearheads the Senate’s agenda on millennial issues, including technology policy, student debt, and greater youth engagement in public affairs.

Since 2015, in addition to securing several leadership positions in the Legislature, Lesser has been overwhelmingly re-elected senator twice, and has authored several pieces of successful legislation, including lowering the cost of Narcan for first responders, which has contributed to a decrease in the Commonwealth’s overall opioid deaths for two straight years.

Lesser has also supported economic programs that bridge the gap between Boston and Springfield and has secured hundreds of thousands of dollars for area organizations, including Valley Venture Mentors, the Women’s Fund of Western Massachusetts, Greentown Labs, and more. 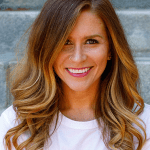 Since then, Rothschild has stayed busy, increasing her profile with the Melanoma Foundation of New England and IMPACT Melanoma, and hosting a community talk show on 94.3 FM. Most notably, however, she has grown Chikmedia, a woman-focused marketing firm, into a true regional force. The firm recently marked its fifth anniversary and continues to expand its roster of clients, community workshops, branded events, and social-media impact.

Rothschild also teaches at Springfield College and is a board member at the Zoo at Forest Park, donating her time to its marketing and PR initiatives. She has also participated in events benefiting the Holyoke Children’s Museum, Junior Achievement, and a host of other groups.