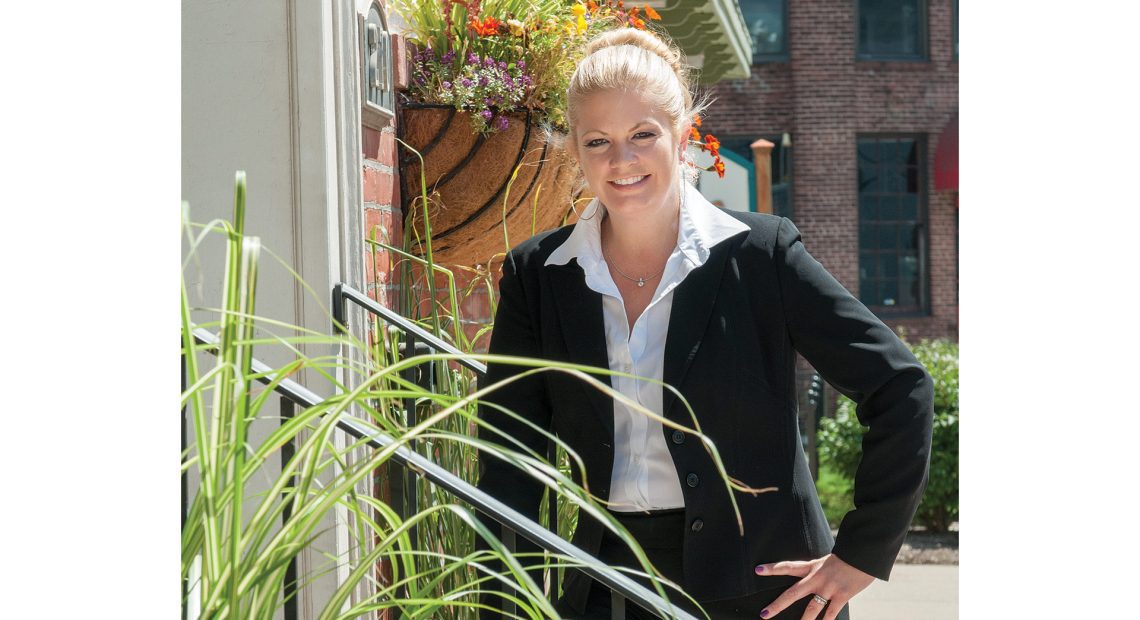 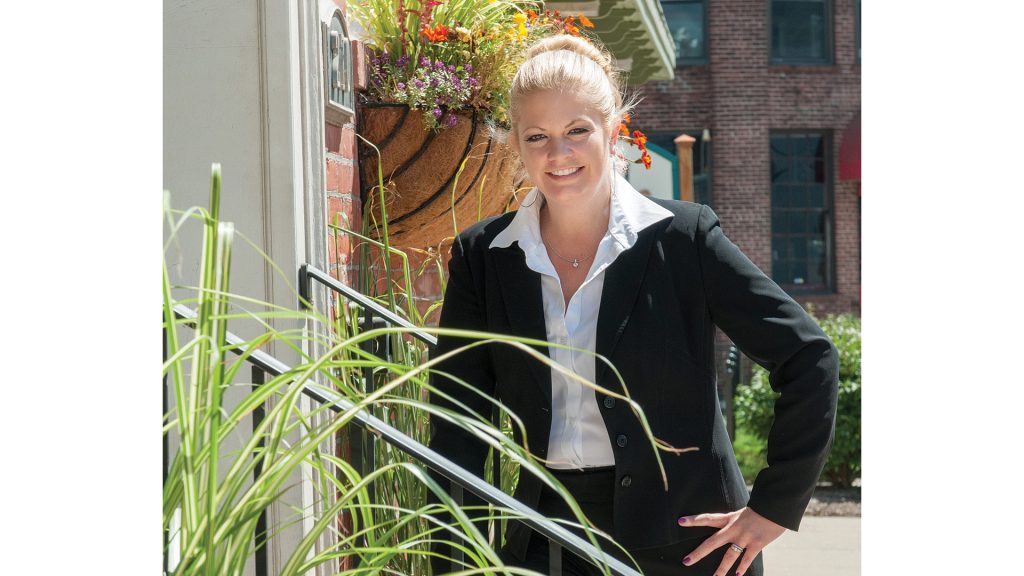 Amy Royal is a big believer in that old adage — the one about how if you want something done, give that task to a busy person.

“I’ve seen that happen so much over the course of my career,” she told BusinessWest. “Those busy people — they just make it happen. They’ll return things very quickly; they get things done, and done right.”

For quite some time now, Royal, founder and CEO of the Springfield-based Royal Law Firm, has been the very definition of that proverbial busy person — and that’s probably why people keep asking her to do things, with ‘people’ meaning everything from legal clients to area nonprofits to those running the Springfield Ballers (more on them later).

Indeed, Royal is busy with all kinds of things these days, and the sum of this work inside and outside the office (and on her new office) certainly helps to explain why she is a finalist for the Alumni Achievement Award in 2022.

Let’s start with the office. Back in 2009, when Royal was honored as a member of the third 40 Under Forty class, she was busy putting the law firm she established on a path to consistent, diverse growth. To say that she has succeeded with that assignment would be an understatement.

Indeed, the firm has grown in size — it now boasts a team of 11 — while also greatly expanding its book of business, its geographic footprint, and its service areas.

When the firm was launched, it was focused exclusively on representing employers in labor and employment law matters. It still does a lot of that, but it has pushed into other areas of the law, as Royal explained.

“It was a long time coming before I decided to expand beyond that; we still only represent organizations, but now we do it in other practice areas beyond where we started,” she explained. “I’m representing Merck Corp. in federal court here in a products-liability claim; my litigation has expanded beyond labor and employment law to commercial litigation generally.”

Merck is just one of many national and international clients in the firm’s portfolio. Others include Google, Dick’s Sporting Goods, Macy’s, Panasonic Corp. of North America, and KeyBank.

As for geographic expansion, the firm now has satellite offices in Hartford, Providence, and Bennington, Vt. (the latest facility to open), and Royal has ambitious plans to soon be in all six New England states.

And her entrepreneurial exploits extend beyond her law firm. Indeed, she has been involved in many other business ventures, including the purchase and subsequent expansion of West Side Metal Door Corp., a distributor and fabricator of metal doors and frames. There have been several real estate development projects, the latest being her purchase of the historic Alexander House, just down the street from the federal courthouse.

Royal is in the process of restoring the 6,000-square-foot home, built in 1811, and relocating the law firm’s headquarters there.

Meanwhile, Royal has long been busy outside the office, donating her time and talents to several nonprofits, especially the Center for Human Development. She has served on its board for more than 14 years, and is currently its president. She has also served on other boards, including serving as president of United Way of Hampshire County.

She has also coached many youth sports, from basketball to baseball, and created the 501c3 corporation for the Springfield Ballers, a nonprofit providing opportunities to young people in athletic programs. She serves as clerk of the Ballers board, and has been involved in writing grants to attain the funds to create more opportunities for more young people.

“We serve more than 400 kids in the Greater Springfield area in sports like basketball, both boys and girls, lacrosse, golf, and others,” Royal explained, adding that the initiative started as a girls’ basketball league and has expanded and evolved “massively from there.”

This is a volunteer operation, she went on, where those involved often wear many hats, as she does. She was asked to coach this year, as she has many times in the past, but had to decline — for a good reason.

“This is probably my older son’s last season in AAU, so I really want to watch him play basketball,” she said, adding that this is one example of how she works to balance the many priorities in her life.

When asked where she finds the time for all that she does and is asked to do, Royal said she makes it, because each aspect of her life is important to her — her family, her law career, and her many commitments to this region, which is her life-long home.

“I grew up here, and I care about the community and see that as something that is really important,” she said. “It’s something that both my parents were involved in; they made it a priority, and I’m simply following their example.”

In doing so, she has certainly become one of those busy people from that old adage that others entrust with important tasks — and a finalist for the Alumni Achievement Award. 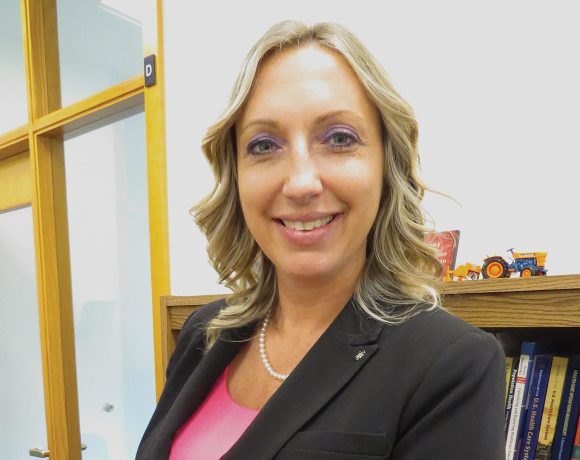 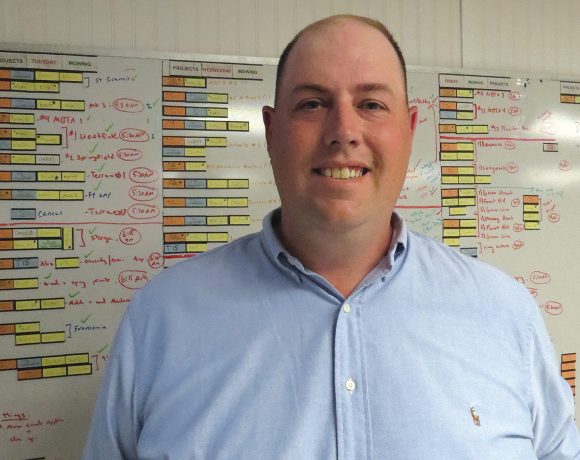 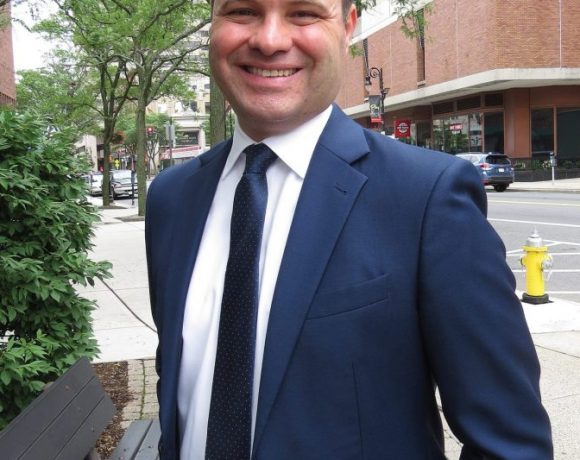