Some Recent Developments in the Law Bear Watching

Congress continues to pass a variety of new laws, many of which have significant implications for individuals and businesses. What follows is a summary of some key developments enacted during the second quarter of 2009.

Guidance on the Limited Subsidy for COBRA

The American Recovery and Reinvestment Act of 2009 provides a 65% subsidy for COBRA continuation premiums for up to nine months for workers who have been involuntarily terminated, and for their families. This subsidy also applies to health care continuation coverage for small employers if required by states (including Massachusetts, other than employers with fewer than 11 employees).

In most instances, the federal subsidy works as follows: the employer advances the 65% subsidy to the health plan and is reimbursed through a payroll tax credit. To qualify for premium assistance, a worker must be involuntarily terminated between Sept. 1, 2008 and Dec. 31, 2009. The subsidy is not taxable when received, but higher-income recipients  those with modified adjusted gross income above $125,000 ($250,000 for joint filers)  will have to pay back part or all of it at tax return time. This subsidy has been the subject of much guidance from the IRS, posted at www.irs.gov. This guidance includes the following posts:

In early May, the IRS posted Q & As on its Web site providing additional guidance on recovery of the COBRA premium subsidy by way of a payroll credit claimed on Form 941, and clarifying when the subsidy begins and ends.

President Obama recently signed legislation into law that gives a cash incentive for individuals and businesses to trade in older gas-guzzling vehicles for new and more fuel-efficient ones. The incentive takes the form of a voucher of $3,500 or $4,500 depending on the type of vehicle traded in and the fuel efficiency of the vehicle purchased. The new vehicle must be purchased between July 1 and Nov. 1, 2009. The vouchers are not treated as gross income for purposes of the Internal Revenue Code (or for federal or state assistance programs).

Subject to certain limited exceptions, withdrawing funds from an IRA before reaching age 59 1/2 triggers a 10% penalty. One way to avoid the penalty is to take a series of substantially equal periodic payments (SOSE or SOSEPP), not less frequently than annually, for the life (or life expectancy) of the IRA owner or the joint lives (or joint life expectancies) of the IRA owner and his designated beneficiary.

The IRS has been fairly unforgiving on inadvertent, good-faith errors with respect to SOSEPPS. In one case, an owner took advantage of this exception, but later moved her IRA funds out of equities and into safer certificates of deposit at another institution after the market soured. In a private ruling, the IRS said that this move triggered the 10% penalty for all years going back to when she started taking the periodic payments. The IRS said that the rollover of the IRA to the new institution was a modification of the periodic payments that triggered imposition of the back penalties under a so-called recapture rule. It was irrelevant that the move was inspired by safety concerns, and that the individual was willing to take the payments out of the new IRA.

The IRS also refused to allow her to correct the situation by placing the funds back into the original IRA. Note, however, that a new private ruling issued on July 17 indirectly calls that conclusion into question. The ruling provides relief where an amount was erroneously rolled over into the IRA from which periodic payments were being taken following a rollover from the original IRA from which the payments commenced. The ruling did not affirmatively address whether the original rollover constituted a modification, but assumed that it did not.

Note also an education exception to this somewhat harsh rule. Another litigated matter involved a taxpayer who took advantage of the SOSEPP exception. She subsequently varied the amount to access additional funds for her sons education. The IRS maintained that this was a modification, triggering the penalty. However, the Tax Court overruled the IRS, holding that there is no penalty because of the exception for IRA funds withdrawn before age 59 1/2 for education, and that the rules allow an individual to qualify for more than one exception at the same time.

For 2009, there is a new deduction for state and local sales and excise taxes paid on the purchase of new cars, light trucks, motor homes, and motorcycles after Feb. 16, 2009 and before Jan. 1, 2010. The deduction generally is available regardless of whether you itemize deductions on Schedule A or claim the standard deduction. The deduction is limited to the tax on up to $49,500 of the purchase price of an eligible motor vehicle.

This dollar limitation is imposed on a per-vehicle basis, so taxpayers can deduct taxes on one or more purchases of qualifying motor vehicles, up to the limit on each one.

The IRS recently lifted some of the uncertainty surrounding life settlements by explaining their tax consequences. Until recently, individuals who no longer needed a life-insurance policy had few options: they could surrender the policy to the issuing insurance company for its cash-surrender value, or they could stop paying the premiums and let the policy lapse. For a term insurance or other policy without cash-surrender value, the only choice was to let the policy lapse.

This is an important development for anyone contemplating a life settlement because they will now be in a position to gauge how much they will be left with after tax once they reach an agreement on the settlement amount and fees.

Brenda Doherty is a partner with the Springfield-based firm Doherty, Wallace, Pillsbury, & Murphy P.C. She practices in the areas of corporate law, estate planning, and taxation; (413) 733-3111. 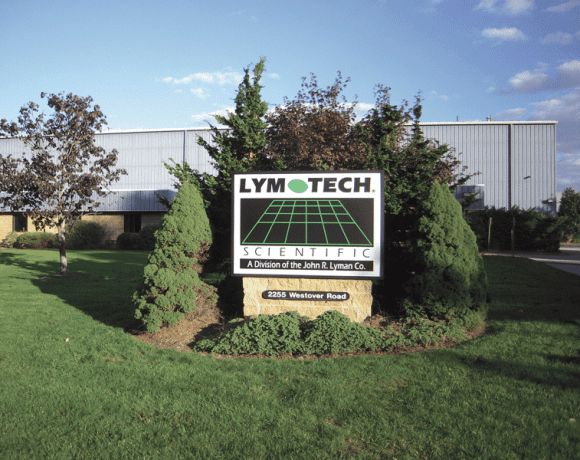