BOSTON — The University of Massachusetts board of trustees voted to approve UMass President Marty Meehan’s proposal to freeze tuition for all in-state undergraduate and graduate students at UMass Amherst, Boston, Dartmouth, and Lowell for the 2021-22 academic year.

“We recognize the very real challenges that our students and their families continue to face due to the pandemic, and we are committed to doing everything within our control to lessen the burden while also preserving the quality of a UMass education,” Meehan said. “That is also why we have prioritized setting our tuition rates earlier this year, so that we can provide some predictability to our students and families during an otherwise unpredictable year.”

The net price of a UMass education — price minus financial aid — remains consistent with other New England public land-grant universities and 31% below peer private institutions.

“This freeze was made possible by the active management of university finances at the system and campus levels,” said Robert Manning, who chairs the UMass board of trustees. “The decisions made over the last year have ensured that the university will emerge from the pandemic in a strong, stable financial condition.”

In addition to a tuition freeze, the university increased its institutionally funded financial aid to a record high of $352 million this fiscal year. This aid, which is funded directly by the university, accounts for 40% of the total aid UMass students receive and is comprised primarily of scholarships and grants. Since 2015, institutional aid has increased by $116 million, or 49%.

At least 25% of UMass students at each campus receive Pell Grants. The Higher Education Emergency Relief Fund is projected to provide $23 million to UMass to further support students, and last year’s CARES Act provided $23 million in direct aid to students. These grants are not considered or included as financial aid.

At the same time, the university continues to reduce costs through an innovative efficiency and effectiveness initiative. The university recently released its FY20 Efficiency & Effectiveness Report, which emphasized a series of operational improvements that have yielded more than $125 million in total savings since the start of the program in 2011. A centralized procurement effort launched in January 2020 has saved $26.9 million in its first 12 months.

“We remain focused on being careful stewards of taxpayer and student dollars,” Meehan said. “We know that every dollar saved in our operations is one that can be invested in our students through financial aid, stable tuition, and spending on core programs and services.” 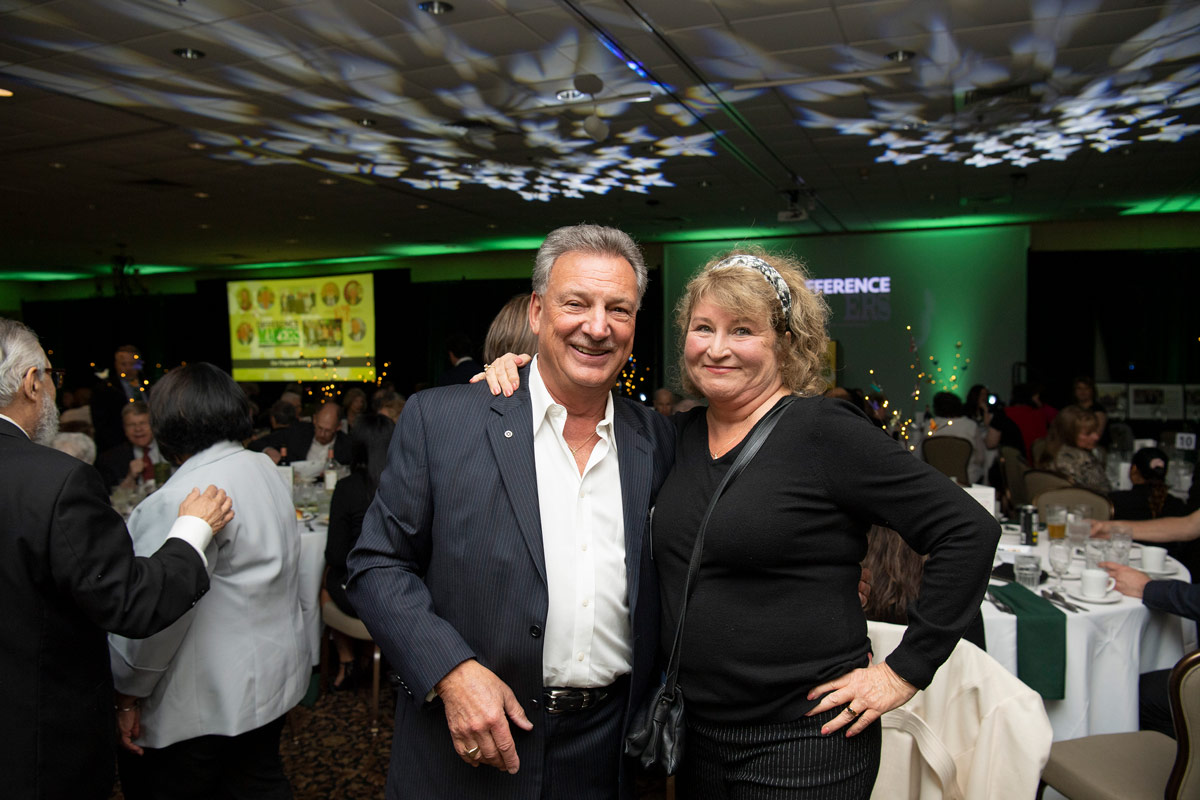 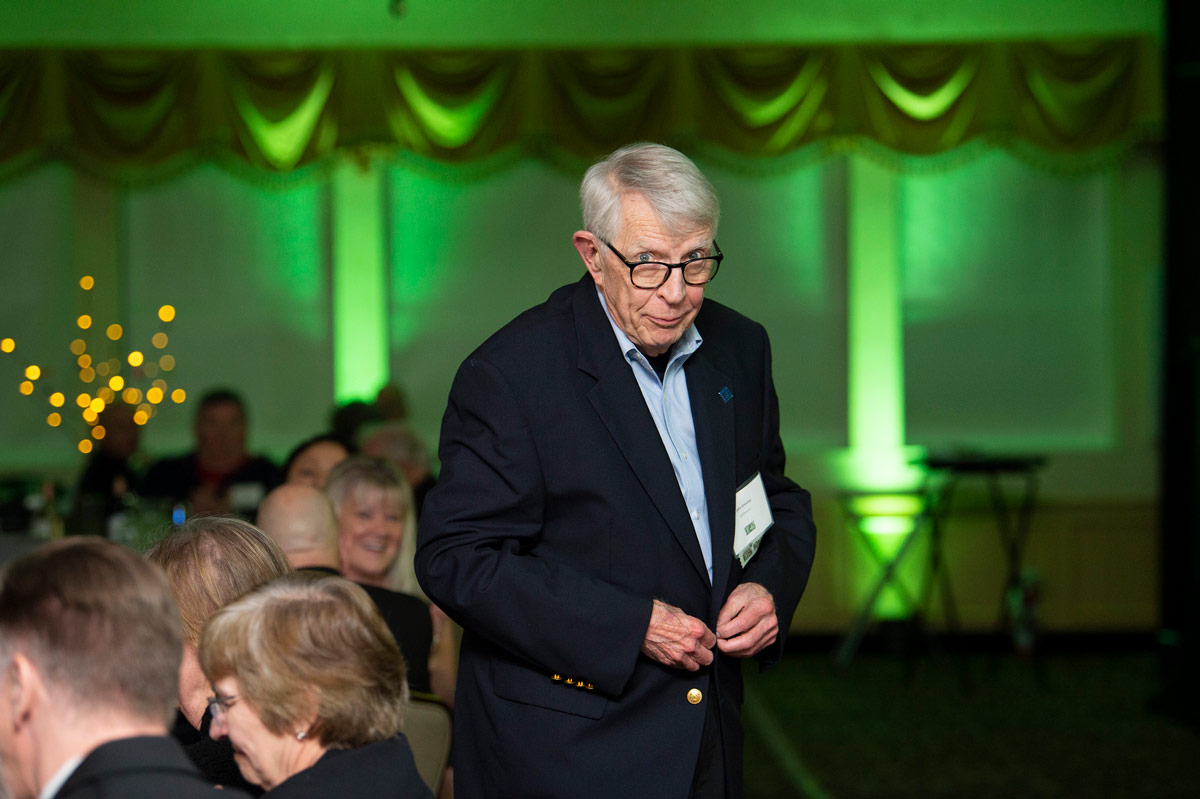