WESTFIELD — The latest entry in the Futures Collegiate Baseball League unveiled its name and logo on Wednesday night at an event held at the Shortstop Bar and Grill in Westfield.

The Westfield Starfires will begin play in the summer of 2019 at Bullens Field in Westfield. 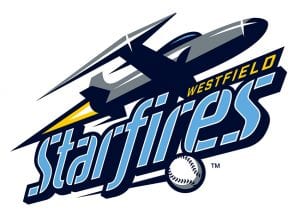 The team name pays homage to the city of Westfield’s deep connection with the Air National Guard stationed at Barnes Airport.

The name is derived from the Lockheed F-94 Starfire, a first-generation jet aircraft of the U.S. Air Force. The F-94 was the first operational USAF fighter equipped with an afterburner and was the first jet-powered all-weather fighter to enter combat during the Korean War in January 1953.

The Westfield Starfires were founded by local entrepreneurs Christopher Thompson and Donald Moorhouse, and are now part of the FCBL’s seven-team circuit.

Since 2011, the Futures League has experienced a meteoric rise to become one of the top summer collegiate leagues in the country.

Season-ticket packages and merchandise for the new franchise are available now through westfieldstarfires.com.

The Zoo in Forest Park to Open 2021 Season with Eggstravaganza 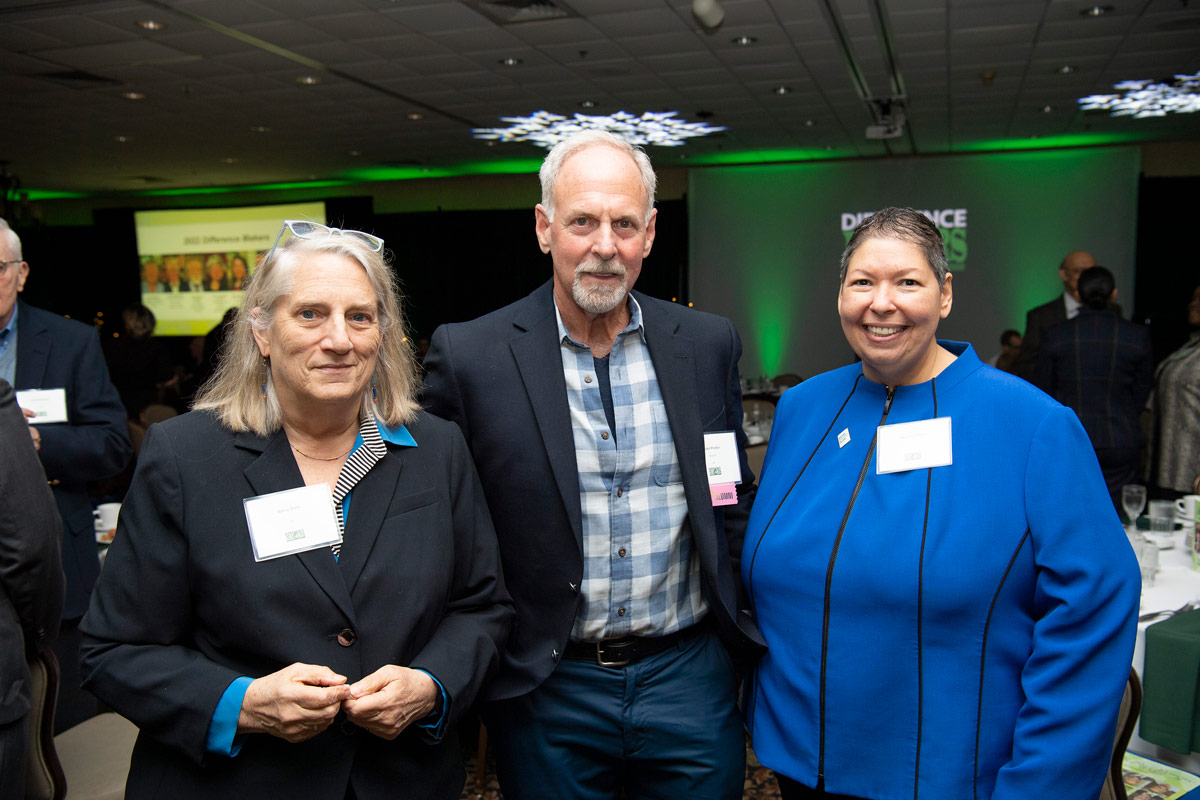