There Are Discrimination Issues That Can, and Do, Sneak Up on You 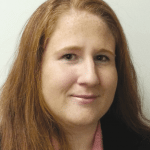 Not all discrimination is open or obvious.

Sometimes it can sneak up on you in ways you have not imagined. In fact, you may face a viable discrimination claim even when you did not intend to discriminate against someone.

Under a disparate-impact theory of discrimination, intent is irrelevant. Instead, liability is based upon the effects or impact of a policy or practice, rather than the employer’s motivation behind it. In other words, a disparate-impact claim arises when an employer’s policies and practices, seemingly neutral and non-discriminatory on their face, result in a negative impact on a protected class of employees, based on factors such as race or age.

In 1971, the U.S. Supreme Court noted for the first time that Congress directed the thrust of Title VII to the consequences of employment practices, not simply the motivation. At the end of the day, Title VII was enacted to protect a vulnerable group from overt or unintentional discrimination when practices that are fair in form have a discriminatory impact.

In this seminal case of disparate-impact discrimination, an employer required employees doing manual labor to have high-school diplomas. The court found that this requirement was discriminatory because this requirement was substantially limiting the amount of black applicants who could be hired. Why was this an issue? Because a high-school diploma did not correlate to how well someone would perform this manual-labor job. Therefore, a good practice for employers is to make sure that any requirements or policies are related to and necessary for the job.

When an employer’s policy is challenged as having a disparate impact on a specific group of people, the employer may defend itself by claiming that the policy is job-related and necessary. The types of policies that are necessary, even if they impact certain groups differently, are those that are related to safety or ensure that an applicant is qualified to perform the job. However, employers should be careful not to make such tests or policies more difficult than the actual job.

In one case, a company was experiencing a high rate of employee injury, so it implemented a strength test for applicants. After implementing these strength tests, the employment rate for women at that company decreased from 46% to 15%. While this appeared to be the result of a job-related and necessary strength test, the tests were substantially more difficult than the actual work.

Because a less difficult strength test would have determined if someone was able to do the job without disqualifying as many women, the court deemed the company liable for disparate-impact discrimination. To reduce the risk of a similar fate, employers should make sure their tests are commensurate with the difficulty of the job.

Even if a test is appropriately related to the job, it is still important to reassess whether it will cause the least amount of disparate impact of all the options. In another case, an employer implemented a test that measured verbal, numerical, and spatial reasoning skills to evaluate applicants’ mechanical aptitude. Before implementing this test, the employer undertook significant research and analysis to ensure that it was appropriately related to the job.

With this example in mind, it would be wise for employers to re-evaluate their policies and procedures annually so that superior methods may be discovered and incorporated.

Finally, employers should also be careful when attempting to rectify situations where a protected class has been disparately impacted by a test or policy that is job-related and consistent with business necessity. In a U.S. Supreme Court case, a group of white and Hispanic firefighters sued their employer for disregarding test results where black firefighters failed the test at a significantly higher rate.

The employer feared that using the test results as the basis for promotions, as was originally planned, would bring a claim of discrimination. However, the court stated that, because the employer was careful to ensure that the test was job-related and consistent with business necessity, it was unlawful discrimination to disregard the results only because a protected class performed badly on it at a higher rate.

As you can see, disparate-impact discrimination claims truly can sneak up on you. These claims are some of the most difficult to prepare for and deal with because they are often based on policies and tests that appear neutral. Further, as you can see from the case discussed above, trying to avoid a claim of discrimination can open you up to a different one.

To reduce their risk of disparate-impact discrimination claims, employers should:

• Make sure job requirements are job-related and necessary;

• Make sure physical tests are commensurate with job requirements;

• Review policies and procedures annually to make sure there is not an available practice with a less disparate impact;

• Review any new policies or practices with employment counsel prior to implementation, then annually.

The bottom line is that you should keep track of your numbers. Statistics play a key role in disparate-impact analyses and disparate-impact claims. Employers would also be wise to review with their employment counsel any new policies or practices before implementation and conduct annual reviews of the same. 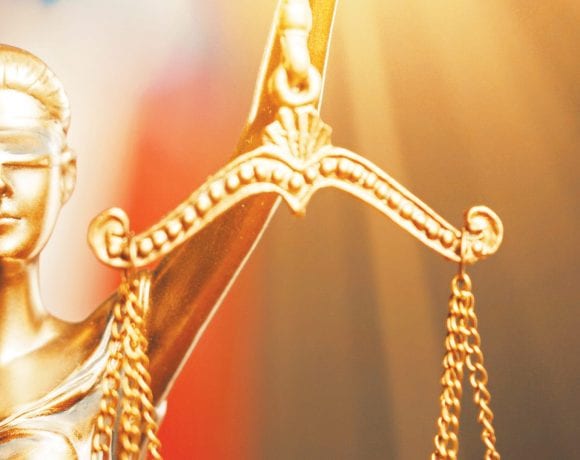 To Probate, or Not to Probate