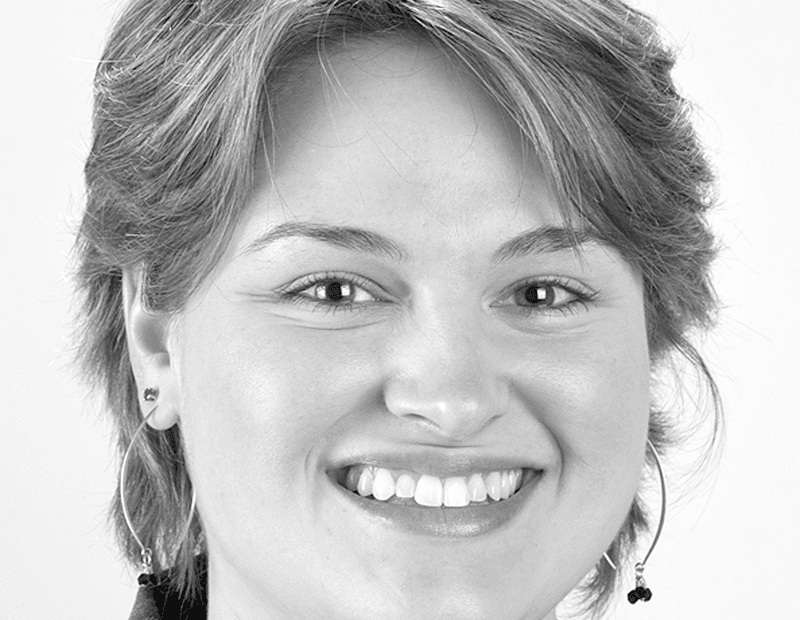 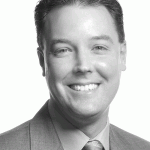 • James T. Krupienski, CPA, MSA has been promoted to Senior Manager in the Audit and Accounting Division of the firm. In this role, he will be a key contributor in two distinct niches within the firm. A member of MBK’s health care niche, Krupienski works with an array of medical and dental groups in Western Mass. and Connecticut, providing accounting and consultative services. He also brings 10 years of experience to the firm’s employee-benefits division, providing a strong focus on compliance audits and employee-benefit-related consultative services. 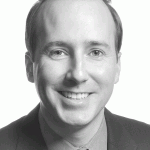 • Senior Associate Scott Adams has earned the certified valuation analyst (CVA) designation through the National Assoc. of Certified Valuation Analysts (NACVA). Business valuations are a tool often used by business owners, stockholders, bankers, financial planners, attorneys, and others, when an objective analysis of a business worth is indicated. This may occur in scenarios that range from mergers and acquisitions, succession planning, stockholder disputes, estate planning, and gifting to transitional life events such as divorce. The certified valuation analyst is the premier accreditation for providing business valuation and litigation support consulting services, and the certification process is open only to licensed, certified public accountants who meet NACVA’s rigorous standards of professionalism, expertise, objectivity, and integrity.
•••••
Julie Cowan has been appointed to the Board of Trustees of the Clarke Schools for Hearing and Speech in Northampton. Cowan is a Vice President for Commercial Lending at TD Bank.
••••• 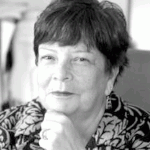 Pamela Wells, Resident Service Manager at the Springfield Housing Authority, was recently appointed to the Springfield Advisory Board of the Department of Transitional Assistance. Her appointment to the advisory board is through 2013.
•••••
American International College in Springfield announced the following:
• Thomas E. Dybick has been appointed Vice President for Finance; and
• Linda Dagradi has been hired as the Associate Vice President for Student Financial Services.
••••• 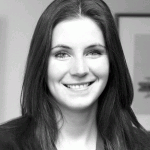 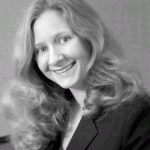 Attorney Kimberly A. Klimczuk has returned to Skoler, Abbott & Presser, P.C., in Springfield. Her focus is labor law and employment litigation.
•••••
Arthur Marshall has been awarded the accredited Senior Appraiser designation by the American Society of Appraisers. He is employed at Berry, Dunn, McNeil & Parker.
••••• 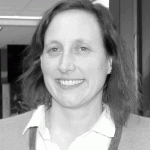 Caroline Fisher, M.D. Ph.D., has been appointed Medical Director of Child and Adolescent Services at Providence Behavioral Health Hospital in Holyoke. In addition to her responsibilities in Holyoke, she serves as Medical Director of Pediatric Behavioral Health, LLC, in West Boylston, and as editor-in-chief of the Carlat Child Psychiatry Report.
•••••
U.S. Sen. Scott P. Brown has named Nick Powers to serve as his Constituent-services Representative for Western Mass. Powers is available to provide assistance to constituents in navigating federal programs ranging from veterans’ benefits to Social Security.
••••• 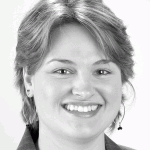 Bethany D. Hinton has been named Loan Servicing Officer of Florence Savings Bank.
•••••
Certified Public Accountant Linda Syniec has joined the firm of S. Reichelt & Co. Her expertise is in providing tax services to clients in most every industry group, including closely held private companies and high-net-worth individuals.
•••••
The Western Massachusetts Jewish Ledger announced the region’s Jewish Movers & Shakers for 2010:
• Robert Engell, working in health care management, has used his experience to help rebuild the health care system in Afghanistan;
• Susan Jaye-Kaplan, co-founder of Link to Libraries, collects and distributes new and gently used books to elementary-school libraries and nonprofit organizations for children in Western Mass. and Northern Conn.;
• Jeremy Pava has served on the board of the Harold Grinspoon Foundation for 20 years, and is president of the Hebrew High School of New England;
• Rabbi Saul Perlmutter instituted the Ride to Provide, an annual event for students at UMass Amherst Hillel that brings cyclists together to raise funds and to enjoy a scenic bike ride through Amherst. In addition, an executive director of the Hillel House for more than 35 years, Perlmutter has helped UMass Hillel grow from an office in the Student Union to a three-story building and a home to Jewish students at the school. Along with his responsibilities at Hillel, Perlmutter is also rabbi at Congregation Sons of Zion in Holyoke;
• Shamu Sadeh is director of ADAMAH, the farming fellowship for young Jews at the Isabella Freedman Jewish Retreat Center. A leader in the Jewish food movement, Sadeh is an environmental-studies instructor, Jewish educator, writer, organic farmer, and wilderness guide;
• Barbara Sanofsky founded the Pioneer Valley chapter of the Pomegranate Guild of Judaic Needlework, an organization of Jewish needle artists that create ceremonial objects for their synagogues, homes, and communities. She has been named president of the national organization, which has chapters throughout North America; and
• Ruth Webber recently received the 2010 Kipnis Wilson/Friedland Award, the biennial lifetime achievement award given by the Jewish Federations of North America.
•••••
PeoplesBank of Holyoke announced the following: 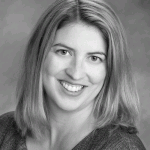 • Heidi Nowak Leonard has been appointed a Mortgage Consultant. She is responsible for residential mortgage business in the Greater Westfield area; and 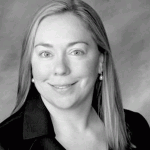 • Kate Reagan has been appointed a Mortgage Consultant. She will be responsible for residential mortgage business in South Hadley, Northampton, Easthampton, and the surrounding areas.
••••• 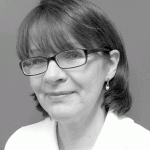 Kate Phelon has been named executive director of the Greater Westfield Chamber of Commerce.
•••••
Erik Skar has been named Vice President of the Board of Directors at the Pioneer Valley Montessori School of Springfield. He is a financial-services professional at MassMutual.
•••••
The law firm Shatz, Schwartz and Fentin, of Springfield and Northampton, has several members currently serving on boards and committees throughout the region, including:
• Ellen W. Freyman, appointed by Gov. Deval L. Patrick to the Springfield Technical Community College Assistance Corp.;
• L. Alexandra Hogan, serving as a member of the board of Junior Achievement of Western Massachusetts; and
• Carol Cioe Klyman, named to the editorial board of the National Academy of Elder Law Attorneys Journal.
•••••
Merriam-Webster Inc. of Springfield announced the following:
• Jane Mairs has joined the firm as Director of English Language Learning Publishing;
• Meghan Lieberwirth has been promoted to Director of Marketing; and
• Matthew Dube has been named Business Development Manager.
•••••
The Williston Northampton School announced the following:
• Peter Valine has been named Dean of Faculty; and
• Jen Fulcher has been named Director of the Middle School.
Tags: Employment Estate Planning Events Health Care Law