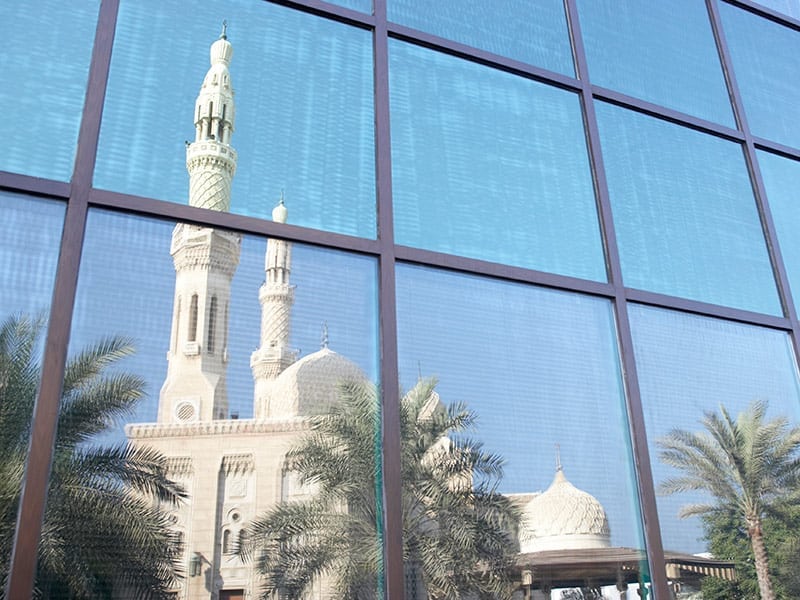 Accommodating Religions in the Workplace 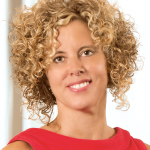 During the holiday season, employers may have been faced with a variety of religion-related requests such as whether they may display certain religious icons in their work areas. Throughout the year, employees may want time off to observe certain holy days rather than conforming to the employer’s holiday schedule, request breaks to pray, or seek an exemption from an employer’s dress or grooming standards so that they may express themselves consistent with their religious beliefs.

While employers do not question most requests, what should an employer do if it suspects that the requested accommodation is being made to upset a co-worker or that an employee is requesting certain days off to go shopping or take a long weekend?

What Constitutes a Religious Belief?

Both state and federal law prohibit discrimination against employees and applicants based on religion, and employers are required to reasonably accommodate bona fide religious beliefs.

A ‘bona fide religious belief’ means that the individual has a religious and sincerely held belief or practice. Title VII defines ‘religion’ very broadly. It includes traditional, organized religions as well as those that are new, uncommon, not part of a formal church or sect, or held only by a small number of people. Religious beliefs don’t need to be part of organized religion, and moral or ethical beliefs as to what is right or wrong could constitute religious beliefs. According to the U.S. Equal Employment Opportunity Commission (EEOC), however, “social, political, or economic philosophies, or personal preferences” are not religious beliefs.

What Religious Accommodations Must an Employer Provide?

Employers may not refuse to accommodate an employee or applicant’s sincerely held religious beliefs or practices unless accommodating them would impose an undue hardship.

Some examples of accommodations that an employer would have to provide, absent undue hardship, include excusing a Catholic pharmacist from filling birth-control prescriptions or permitting a Muslim employee to take a break schedule that will permit daily prayers at prescribed times. With the holidays approaching, an employee may request other accommodations, such as the ability to take certain days off (other than Christmas) or to display religious symbols in their work areas. What should an employer do in response? Read on.

When May an Employer Deny a Request for a Religious Accommodation?

What If an Employer Suspects the Employee Wants an Accommodation for Non-religious Reasons?

The courts, too, have recognized that an employee might use ‘religious beliefs’ to obtain an accommodation for a personal preference rather than a religion. In a recent case, a hospital employee refused to receive a mandatory flu vaccination based on her religious beliefs, which included the notion that her body is a temple. The hospital excused the employee from the mandatory vaccine and instead required her to wear a mask. She claimed that the mask was not an acceptable alternative because it interfered with others’ ability to understand her. During the litigation, the employer sought a detailed description of the ways in which the employee adhered to her belief that her body is a temple, and, despite the employee’s protest, the court required her to answer the question.

It’s probably the best practice to ask the same questions to everyone who makes a religious-accommodation request, or question whether an employee has a sincerely held religious belief, when there is objective evidence that the request may have been made for ulterior reasons.

How Should Employers Handle Requests for Religious Accommodations?

When an employer receives a request for a religious accommodation, the employer should let the requesting employee know it will make reasonable efforts to accommodate their religious practices.  Employers should assess each request on a case-by-case basis.

Remember, while an employer should consider the employee’s requested accommodation, employers are not required to provide an employee’s preferred religious accommodation if there’s another effective alternative. However, be wary of affording employees who practice certain religions different treatment than afforded to those who practice other religions. Employers should train supervisory personnel to make sure they are aware that a reasonable accommodation may require making exceptions to regular policies or procedures.

Marylou Fabbo is a partner and head of the litigation team at Skoler, Abbott & Presser, P.C. She provides counsel to management on taking proactive steps to reduce the risk of legal liability that may be imposed as the result of illegal employment practices, and defends employers who are faced with lawsuits and administrative charges filed by current and former employees; (413) 737-4753; [email protected] 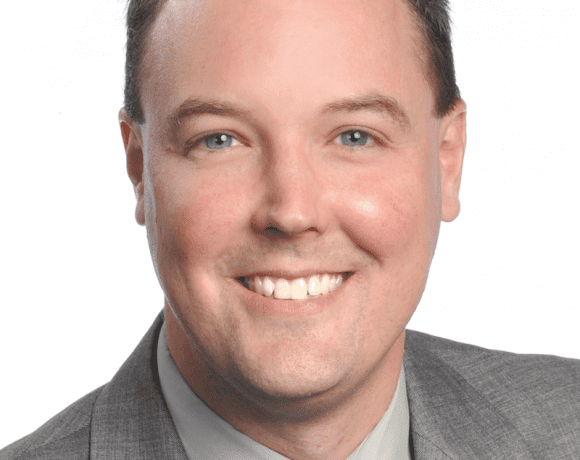