All About the Apps

If you thought there was no place for Wack-a-Gopher or Word a Day calendars in todays personal technology landscape, youre wrong.

The latest craze among new phones  which, today, are not phones at all so much as personal online and connectivity devices  is not the handsets themselves, but the additional, customizable applications a user can download at any time. For some people, this might mean adding a racecar game or a relaxing, virtual pond of koi fish for idle gazing. Or, it could just as easily mean installing complicated stock programs to follow specific trades, a remote desktop that connects to a home or office computer, or a mobile version of the White Pages.

Regardless of the product, its a personalized climate in which were communicating, leading to new needs and wants among consumers. Heres a look at some of the new offerings on the market. 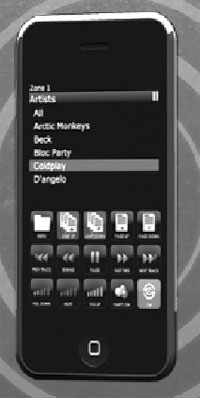 An App a Day

Just this summer, the communications buzz centered almost entirely on Apples latest offering, the iPhone 3G. The new iPhone is said to be twice as fast as the first generation iPhone, allowing users to take advantage of faster access to the Internet and E-mail over their cellular network, as well as for voice and data connectivity worldwide.

But as autumn settles in, iPhone chatter has shifted to focus more on the vast number of services and applications (or what Apple calls Apps) that can be used in conjunction with the device. MobileMe, for example, is a new service available to all iPhone users that pushes E-mail, contacts, and calendars instantly to iPhone, removing the need to manually check E-mail and wait for downloads. There are also about 600 Web apps available to iPhone users, such as connectivity to popular social networking sites like Facebook and Twitter, and 2,500 applications to date that can be purchased (some are free) and downloaded to the iPhone via through Apples online App Store.

These include applications in a variety of categories, including games, business, news, sports, health, reference, and travel, and all are designed to help users customize their experience. There are more than 40 photography Apps alone, ranging from editing tools to uploaders to popular online photo hosts such as Phanfare and flickr, and a number of business-related Apps, including remote PowerPoint controllers, task managers, voice recorders, and automatic trackers for everything from headlines to real estate trends.

New Apps are added constantly, and Apple tracks its most popular products. Currently, the most-often downloaded Apps among free and for-purchase products include Wikipanion, a free search tool for use with the online encyclopedia Wikipedia; Stanza, a reader for electronic books; Pandora Radio, a free, personalized music service; and Spend Lite, a budget manager. (Wack-a-Gopher and the virtual koi pond are also in the top ten Apps this month.)

In addition, other companies, from technology firms to audio-visual manufacturers, are also capitalizing on the iPhone craze and introducing their own compatible hardware and software.

MODE for iPhone, for example, was created by audio-component manufacturer SpeakerCraft, based in Riverside, Calif., to expand upon the iPhones already-extensive music-playing capabilities.

MODE essentially transforms the iPhone into a remote control that can be used with home-theater and multi-room audio systems, as well as with every iPod within a household. The interface operates much like other iPhone applications, and displays song information, artist names, genres, and playlists on the interactive touch screen, making the process of accessing music simple and intuitive. 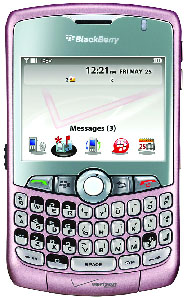 These kinds of innovations  focused less on one-to-one conversations and more on the vast potential of hand-held communications devices of today  is an industry-wide trend, and not relegated to all things Apple. Another sweet spot in the industry is the BlackBerry, which is also revamping its image, capabilities, and relationships with those all-important third-party applications.

The BlackBerry Curve 8830 from Verizon Wireless is one of the latest models, featuring applications that can work together and load concurrently. With the Curve 8830, users can E-mail a Web page to a contact, for example, while browsing the Web or listening to music. The BlackBerry also utilizes a 3G network, which augments such real-time features as VZ Navigator, an audio and visual GPS system that provides turn-by-turn directions.

Built by BlackBerry is this companys version of an online application store, carrying both free and for-purchase add-ons in categories such as lifestyle, finance, news and weather, and music and media. Users can play a game of virtual Uno, read the New York Times, make stock trades, or track expenses by installing these diverse programs, which are added and expanded on a regular basis.

All of these innovations point toward devices that are increasingly versatile, as well as easy to use. As suggested by the iPhone 3G, keypads are beginning to give way to touch screens, and personal organizers, music players, phones, and portable Internet-connectivity devices are already morphing into one gadget rather than several.

A Soft Spot for Hardware 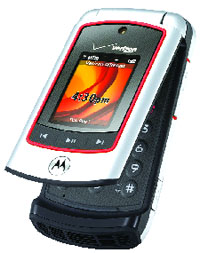 However, this is not to say that design and lifestyle dont still play a part in which phone or accessories are purchased. High-end phones like the BlackBerry and iPhone are larger than some of the tiny devices of years past, and more complicated to replace or repair. Thats why many manufacturers are now striving to offer a multitude of options in terms of capabilities and space for added applications, while still taking into account the varied lifestyles of consumers.

The Motorola Adventure V750 Push-to-Talk Phone, for example, is designed to cater to travelers and businesses with a far reach. It connects one or multiple team members at the same time with one push of a button, and is a more rugged phone that meets military standards for shock, dust, vibration, solar radiation, altitude, and high and low temperatures.

If sophisticated business tools arent necessary, though, theres also mobile Guitar Hero and Pac-Man Fever. A little something for everyone is the trend, and everything is close at hand. 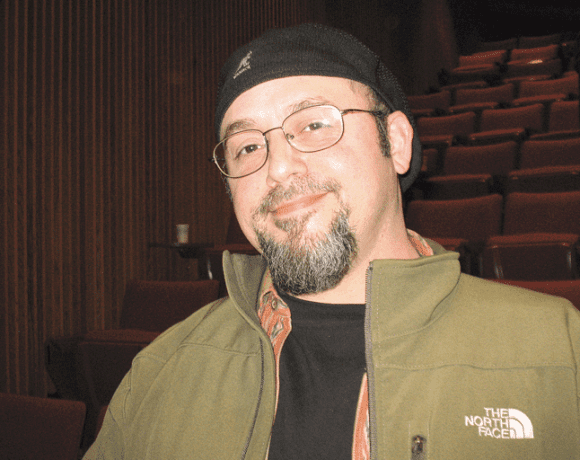