Following the death of Theodor Geisel — better known as Dr. Seuss — in 1991, his wife, Audrey, authorized the Springfield Museums to create the Dr. Seuss National Memorial Sculpture Garden. More than 4 million people have visited the attraction since it opened in 2002. The sculpture garden — and its many visitors — inspired the creation of The Amazing World of Dr. Seuss Museum, said Springfield Museums President and CEO Kay Simpson.

“The number-one request after the sculptures were installed was for a Dr. Seuss museum,” Simpson noted. “Audrey Geisel was integral to the Sculpture Garden, stepping forward with a $1 million donation that kicked off a major fundraising effort for the project. And she was also in full support of creating The Amazing World of Dr. Seuss Museum, granting us permissions to use Dr. Seuss assets. Audrey helped make it all happen. She wanted to honor Ted’s Springfield roots. Audrey was a great friend to the museums, and we are saddened by her passing.”

Audrey Geisel had a special relationship with Springfield. Not long after her marriage to Ted in 1968, the couple flew to Springfield to visit Ted’s father and oversee his move to a nursing home. It was her first visit to the city that had nurtured the creative genius of the man she had so recently married.

Close to 20 years later, Audrey and Ted returned to Springfield in 1986 to see an exhibition of his work that had been mounted at the George Walter Vincent Smith Art Museum. The exhibition included sketches and drawings from 14 of his books, including And to Think That I Saw It on Mulberry Street, which is based on a real street in Springfield. The Springfield City Schools had launched “Seussamania,” a three-month program in reading and creative writing, and Ted promised to appear as part of the festivities. Ted and Audrey walked down Mulberry Street, and then-Mayor Richard Neal took them on a tour through Forest Park, where Ted’s father had been the long-time superintendent. Neal also presented Ted with a special memento: a weathered sign reading Geisel Grove, which children had found high in a tree near the Forest Park picnic grove frequented by the family in Ted’s youth and named in his honor. The sign now hangs in a gallery on the second floor of The Amazing World of Dr. Seuss Museum.

During that time of Dr. Seuss birthday celebrations in 1986, David Starr, then chair of the Springfield Museums, sat next to Ted Geisel at a dinner and a struck up a friendship. Later, Starr proposed that a sculpture garden be created in Ted’s memory on the grounds of the Springfield Museums. Although Geisel initially demurred, Starr prevailed over time, and Ted agreed to help with this venture. An economic downturn delayed the project, and Ted died before the project was re-started.

Audrey took up the cause together with then-Springfield Museums President Joe Carvalho. Audrey Geisel stepped forward with a $1 million donation to jump-start the fundraising campaign. Lark Grey Dimond-Cates, Audrey’s daughter, was chosen from among 35 other sculptors for her talent and for her ability to stay true to the spirit of Dr. Seuss’ original work. On May 31, 2002, six and a half years later, the sculpture garden opened to tremendous fanfare with Audrey, Lark, and many family members in attendance.

Fifteen years later, The Amazing World of Dr. Seuss opened its doors. Audrey’s daughters — Dimond-Cates and Leagrey Dimond — stepped forward to donate many of Ted’s personal items, including his drawing desk and chair, original artwork, and rare memorabilia, to the museum. Since the museum opened, the Springfield Museums have doubled attendance, and the project has generated a more than $16 million impact on the city of Springfield.

Bay Path to Present ‘Work-life Balance for Women in STEM ’ 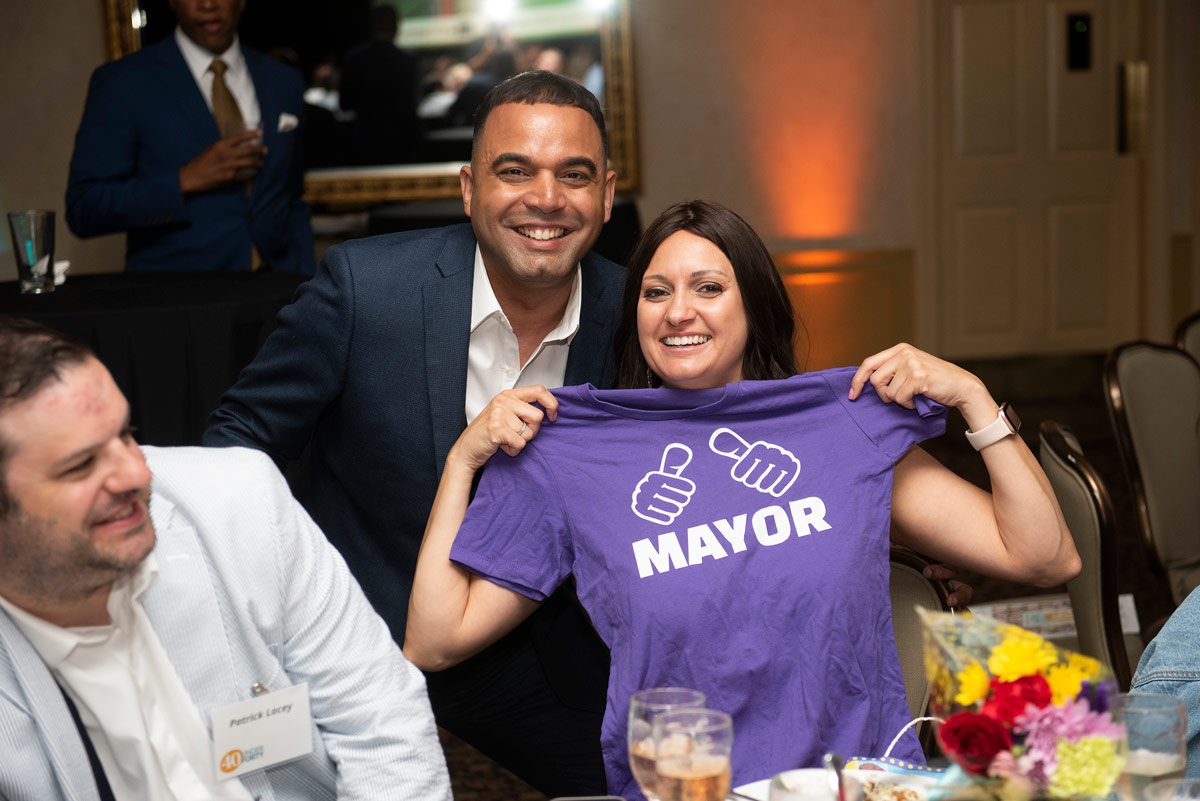 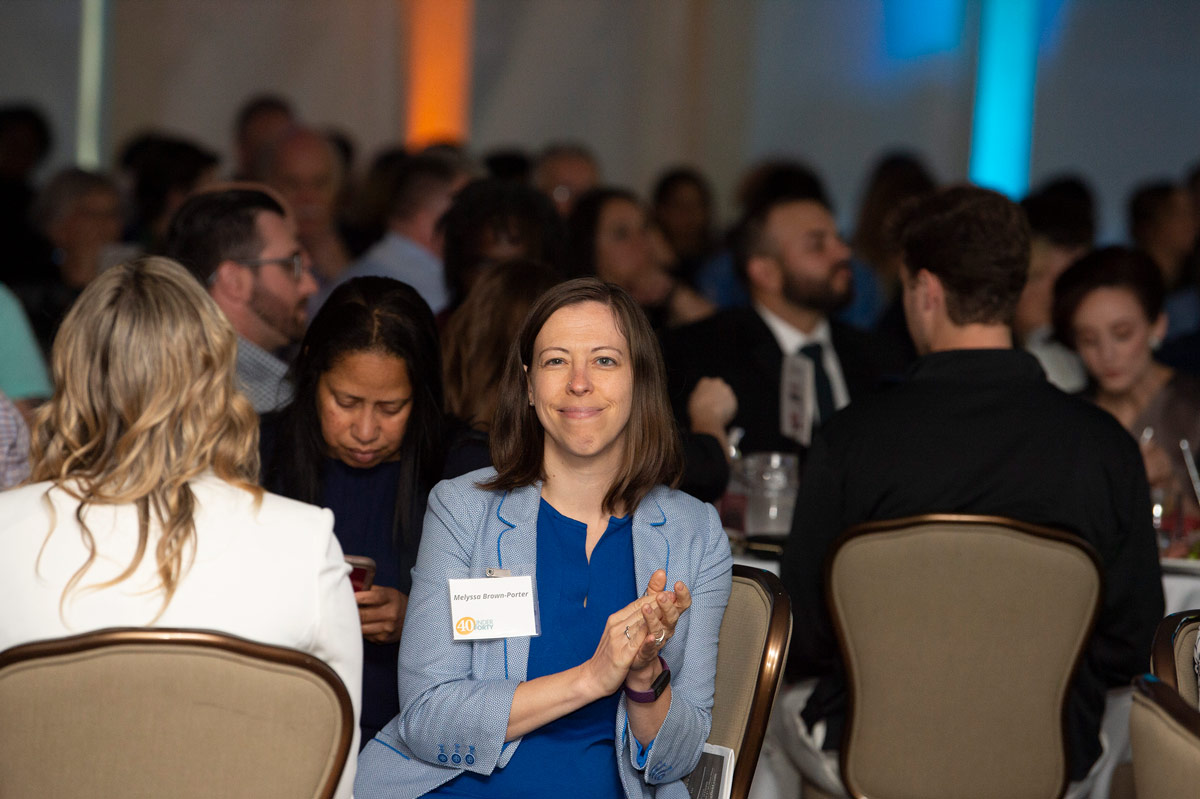 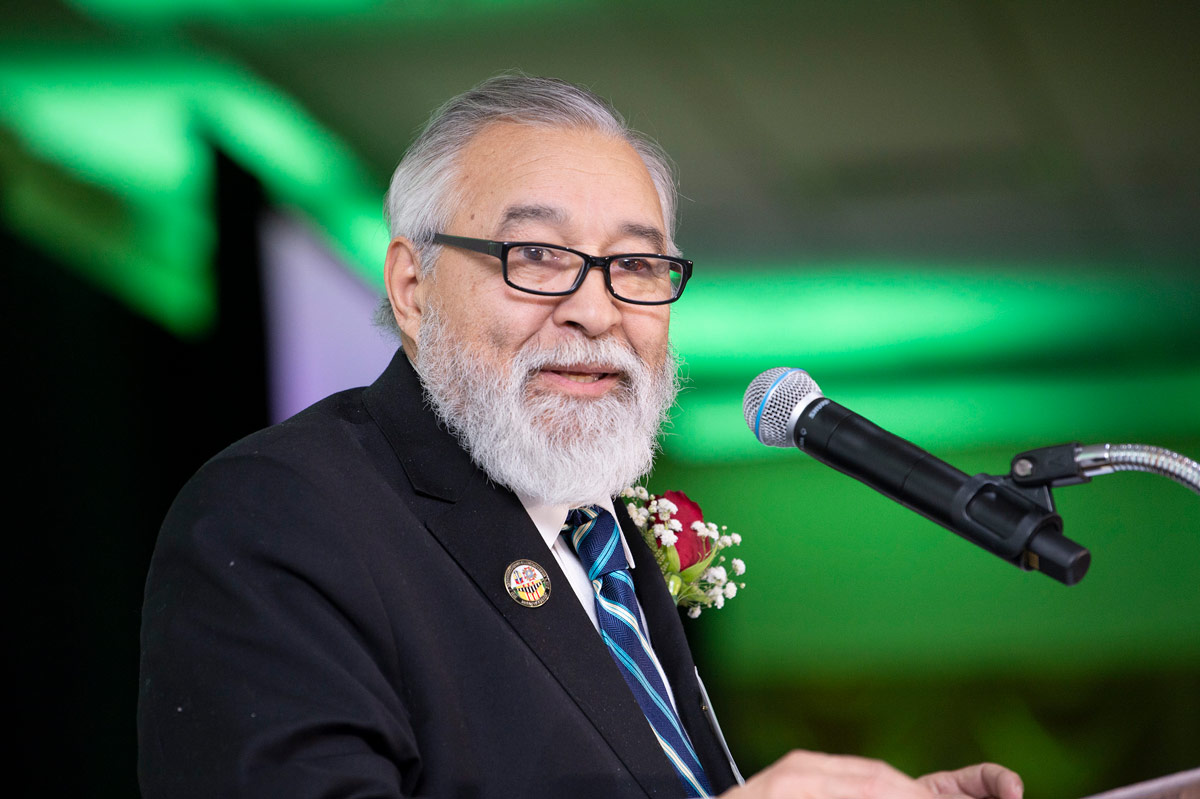