SPRINGFIELD — Bacon Wilson, P.C. announced that Kevin Maltby has been named a shareholder of the firm.

Maltby’s practice is focused on litigation, employment law, and criminal defense. He is a member of the Massachusetts Supreme Judicial Court’s Standing Advisory Committee on Professionalism and also serves on the board of the Hampden County Bar Assoc. He has extensive jury-trial and courtroom experience and is a former prosecutor for the Northwestern District Attorney’s Office. He is also an adjunct professor of Legal Studies at Bay Path University in Longmeadow, where he teaches litigation, advanced litigation, criminal law, and evidence.

In 2014, Maltby was named as one of BusinessWest’s 40 Under Forty. In 2013, he received the Massachusetts Bar Assoc. Community Service Award, and in 2012, he was honored with the Hampden County Bar Assoc. Access to Justice Pro Bono Publico Award for vision and implementation of the Springfield District Court Lawyer for the Day program. Kevin has received the Super Lawyers Rising Star distinction each year from 2009 to 2015. 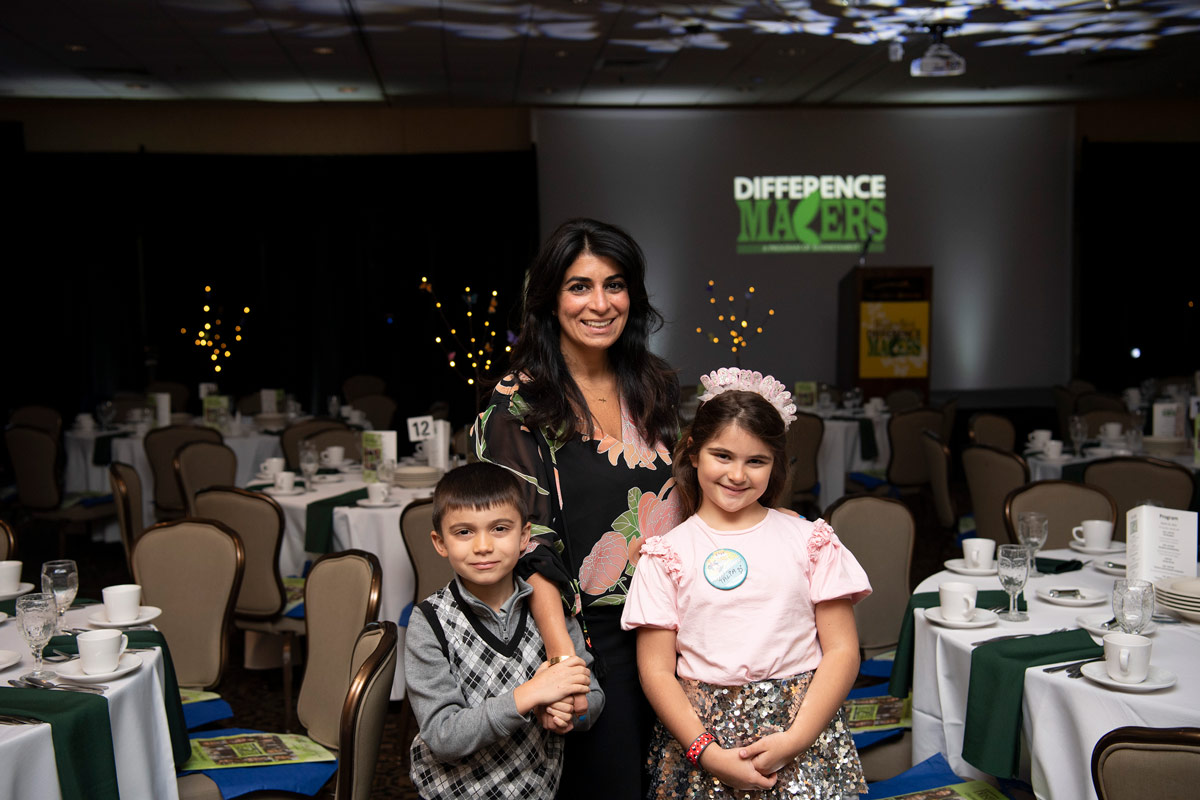 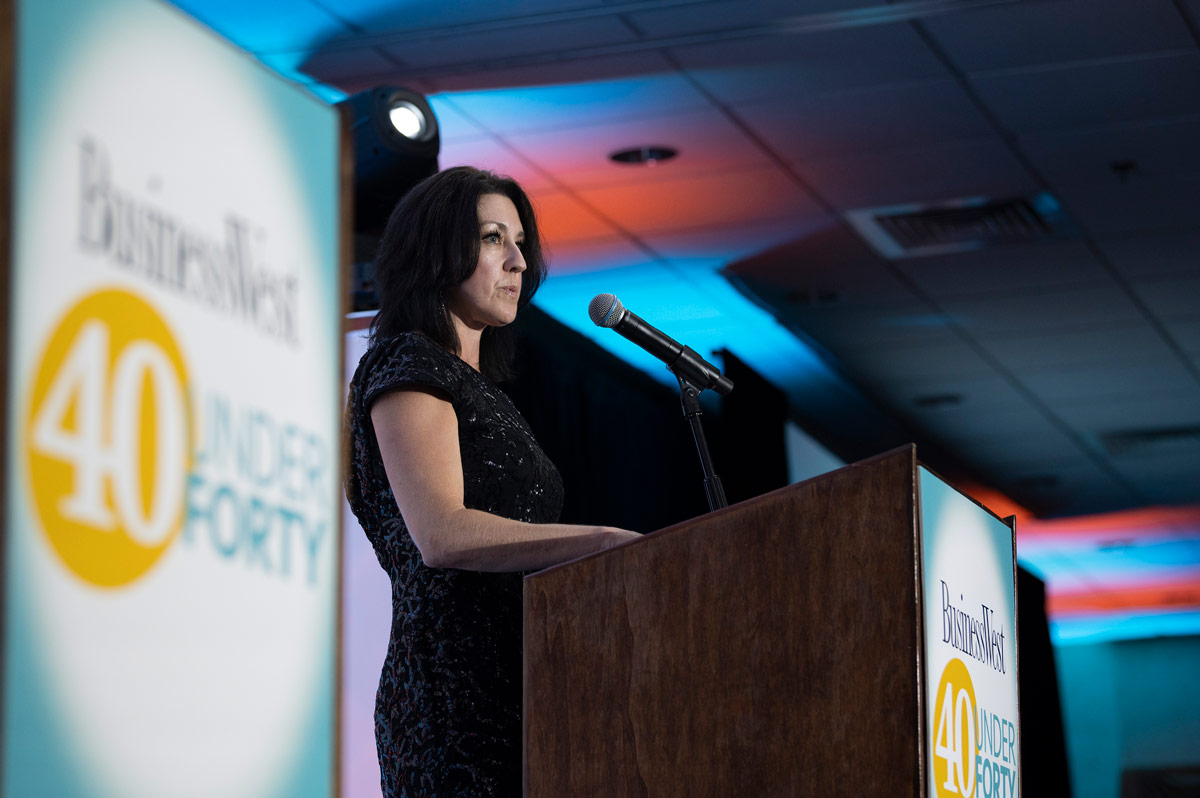 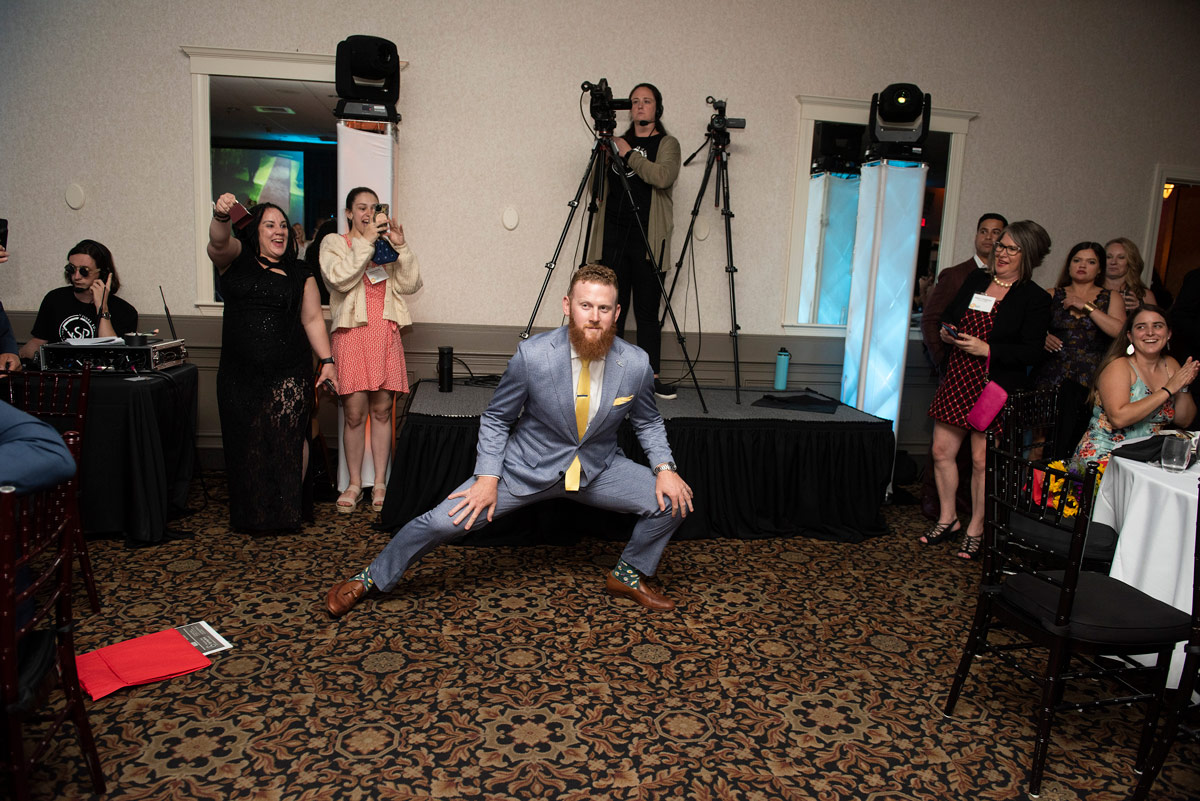