SPRINGFIELD — Leadership Pioneer Valley (LPV) is now accepting applications for enrollment in its class of 2017. The regional leadership-development program begins in September.
LPV utilizes a 10-month, topically relevant, ever-changing curriculum designed to challenge and engage emerging leaders from all sectors of the community within the Pioneer Valley region. The curriculum consists of both classroom and hands-on, experiential learning through retreats, day-long seminars, field experiences, and team projects. To date, more than 180 individuals representing more than 82 companies, organizations, and municipalities have participated.
LPV is seeking applicants from nonprofits, businesses, and government who are eager to increase their leadership skills and take action to better the region. Applicants are considered in a competitive application process that prioritizes diversity by employment sector, geography, race, gender, and sexual orientation. Emerging leaders, mid-career professionals with leadership potential, and those looking to better the Pioneer Valley should consider applying.
In its five years running, the program has filled a critical need for a leadership program that builds a network of emerging leaders to address the challenges and opportunities of the region. Fifty-three percent of alumni have a new leadership role at work, 64% have joined a new board of directors, and 99% made new, meaningful connections.
The deadline for LPV class of 2017 applications is July 1. Applications and further information can be found at www.leadershippv.org.

LOWELL — Gov. Charlie Baker and Lt. Gov. Karyn Polito joined public higher-education leaders Thursday to announce the ‘Commonwealth Commitment,’ an innovative college affordability and completion plan to help more students achieve the dream of a college degree.
The Commonwealth Commitment, the first agreement of its kind in the nation, was signed by UMass President Marty Meehan, Worcester State University President Barry Maloney, and Middlesex Community College President James Mabry, representing the three segments of the public higher-education system, at a ceremony at Middlesex Community College. The plan commits every public campus to providing 10% rebates at the end of each successfully completed semester to qualifying undergraduate students, in addition to the standard MassTransfer tuition waiver received upon entering a four-year institution from a community college. Students who meet the program requirements will, depending on the transfer pathway they choose, be able to realize an average savings of $5,090 off the cost of a baccalaureate degree. Also, as part of the Commonwealth Commitment’s goal to increase cost savings and predictability, tuition and mandatory fees will be frozen for program participants as of the date they enter the program.
Students will begin their studies at one of the state’s 15 community colleges, enrolling in one of 24 Commonwealth Commitment/Mass Transfer Pathways programs that will roll out in fall 2016 (14 programs) and fall 2017 (10 additional programs). They must attend full-time, and must maintain a cumulative GPA of 3.0. After earning an associate’s degree in two and a half years or less, students will transfer to a state university or UMass campus to earn a baccalaureate degree.
“I am pleased that our higher-education leaders have worked collaboratively to create this program to decrease the cost of a college degree and accelerate on-time completion,” Baker. “Even though public higher education in Massachusetts is already a great value, the Commonwealth Commitment will make it even easier for students to go to school full-time and to enter the workforce faster and with less debt.”

BOSTON — Local unemployment rates dropped in 12 labor market areas, remained the same in nine areas, and increased in three areas in the state during the month of March, the Executive Office of Labor and Workforce Development reported. The rates were down in all areas compared to March 2015.
A total of 14 areas added jobs over the month, with the largest gains in the Boston-Cambridge-Newton, Springfield, Worcester, Framingham, and Barnstable areas. The Lowell-Billerica-Chelmsford area recorded the only loss over the month. From March 2015 to March 2016, 14 areas added jobs, with the largest percentage gains in the Haverhill-Newport-Amesbury, Brockton-Bridgewater-Easton, and Barnstable areas. The Lynn-Saugus-Marblehead area jobs level remained unchanged.

WEST SPRINGFIELD — State energy officials announced more than $1 million in funding to support upgrades to hydroelectric facilities in three communities. Facilities receiving grant funding are Mini-Watt Hydroelectric in Orange, Pioneer Hydro Electric in Ware, and A&D Hydro Inc. in West Springfield. The initiatives, announced during Earth Week, are aimed at increasing Massachusetts’ clean-energy generation.
“In filing legislation for the procurement of cost-effective, low-carbon hydropower, our administration recognizes the importance of improving renewable-energy facilities to help the Commonwealth continue to lead the way on clean energy, energy efficiency, and the adoption of innovative technologies,” said Gov. Charlie Baker. “These grants to make hydropower facilities more efficient and increase hydropower production will help us meet our greenhouse-gas emissions goals and continue to increase the role of renewables in our energy portfolio.”
The upgrades, which are being funded through the Massachusetts Clean Energy Center’s Hydropower Program, will allow the facilities to annually produce an average of 1.2 million more kilowatt hours of renewable electricity.
“Upgrading local hydroelectric facilities further diversifies the Commonwealth’s energy portfolio, while helping to reach our ambitious greenhouse-gas emissions-reduction goals,” said Energy and Environmental Affairs Secretary Matthew Beaton. “Hydropower is a low-cost, clean resource that allows us to provide reliable electricity to Massachusetts residents while protecting the environment.” 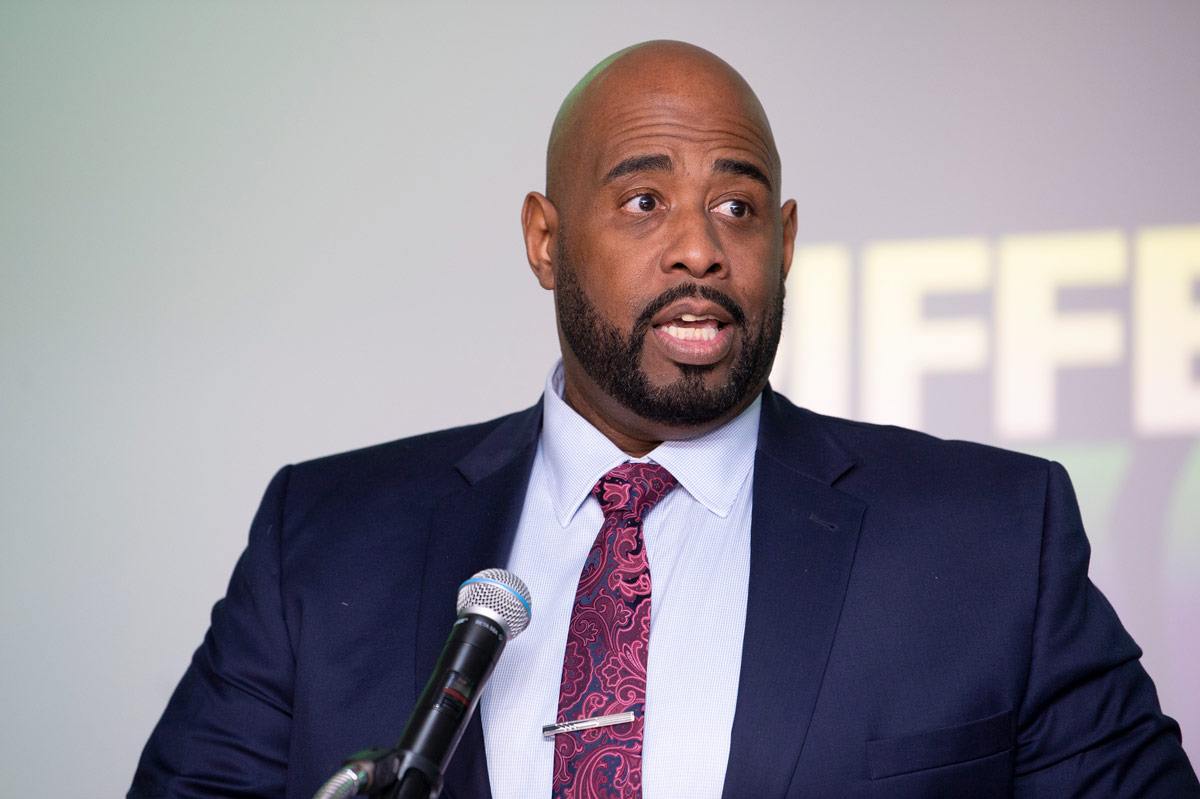 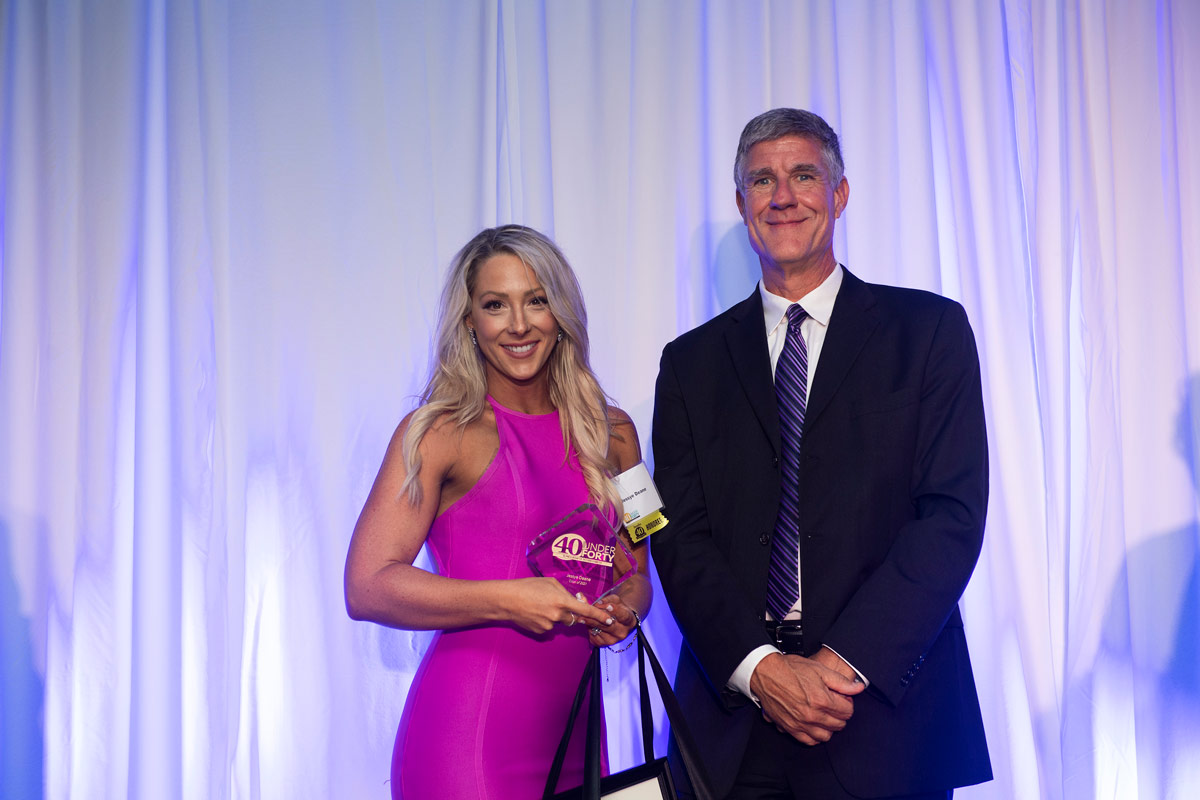 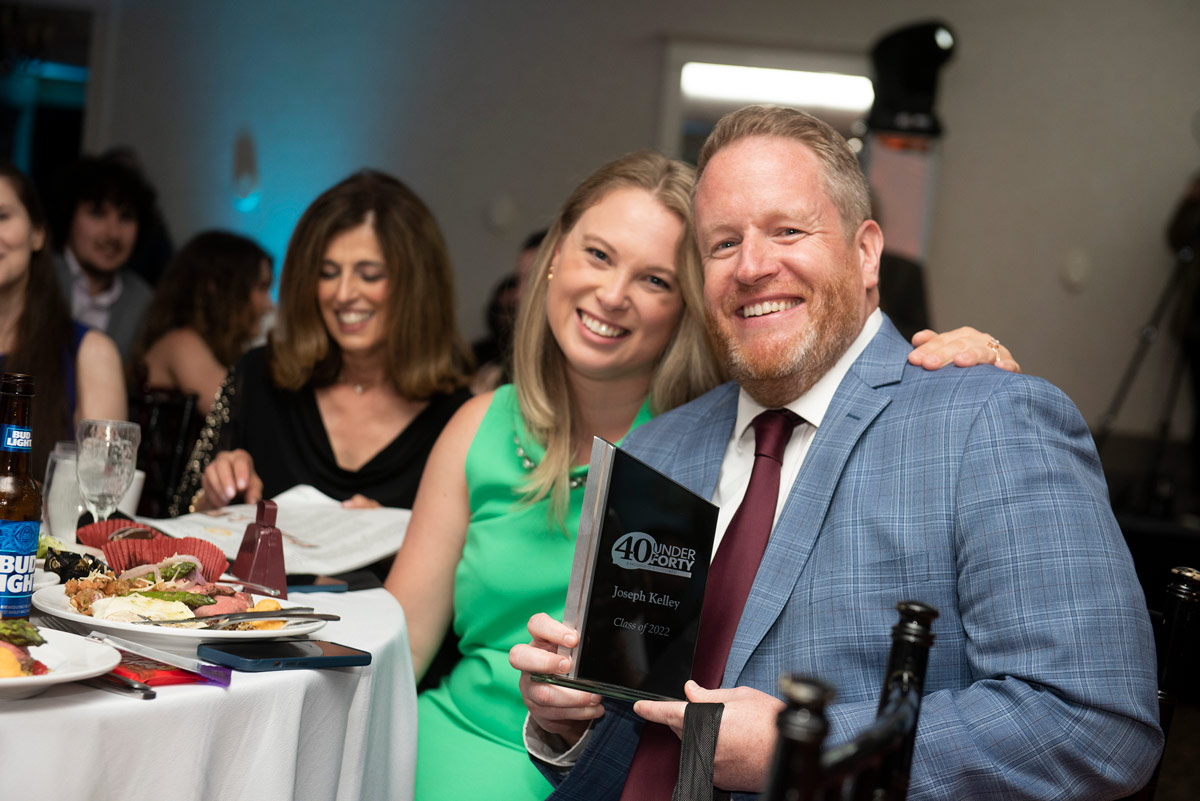