SPRINGFIELD — Springfield Mayor Domenic Sarno, Chief Development Officer Kevin Kennedy, and Public Works Director Christopher Cignoli announced several major streetscape improvements to downtown Springfield in the anticipation of the grand opening of Union Station and MGM Springfield. The city’s Main Street Refresh Project will target Main Street from Union Station to Central Street. Work will include numerous sidewalk repairs, tree plantings, intersection and crosswalk improvements, and enhancements to the railroad underpasses along Main Street, Dwight Street, and Chestnut Street. The project will also include a new pedestrian wayfinding system currently in the final phases of design. The project is designed to complement MGM Springfield’s significant investment in downtown infrastructure. That work just getting underway includes signal improvements at key intersections, major utility upgrades, new paving, curb and sidewalk work for improved pedestrian access, and more. MGM Springfield will distribute regular communications to the city and residents to give notice of where and when travel disruptions may occur. The project will have a total cost of $6.9 million, including approximately $5.5 million from MGM Springfield and $1.4 million from the city of Springfield. Work is anticipated to begin immediately and scheduled to be completed by late spring 2018.

Massachusetts Adds 2,900 Jobs in May

BOSTON — The state’s total unemployment rate increased to 4.2% in May from the April rate of 3.9%, the Executive Office of Labor and Workforce Development announced. The preliminary job estimates from the Bureau of Labor Statistics indicate Massachusetts added 2,900 jobs in May. Over-the-month job gains occurred in education and health services; leisure and hospitality; professional, scientific, and business services; information; and construction. The April estimate was revised to a loss of 800 jobs. From May 2016 to May 2017, BLS estimates Massachusetts has added 58,300 jobs. The May state unemployment rate remains lower than the national rate of 4.3% reported by the Bureau of Labor Statistics. The labor force increased by 17,100 from 3,694,200 in April, as 4,900 more residents were employed and 12,200 more residents were unemployed over the month. Over the year, the state’s seasonally adjusted unemployment rate increased four-tenths of a percentage point from 3.8% in May 2016. There were 17,300 more unemployed people over the year compared to May 2016. The state’s labor force participation rate — the total number of residents 16 or older who worked or were unemployed and actively sought work in the last four weeks — increased two-tenths of a percentage point to 66.7% over the month. The labor-force participation rate over the year has increased 1.7% compared to May 2016. The largest private-sector percentage job gains over the year were in information; construction; professional, scientific, and business services; and education and health services.

SPRINGFIELD — The Springfield Central Cultural District (SCCD) launched its second district-wide public art program, following the success of last summer’s utility-box mural program. Three painted pianos have been installed in the metro center of Springfield, with the mission of activating space, encouraging pedestrian activity, and providing artist income. The pianos are located at Market Place Shops, located behind 1341 Main St., as well as at 1350 Main St. and 1550 Main St. This program of public pianos is linked to the international street-pianos movement, with participating cities including London, Paris, and Sydney. 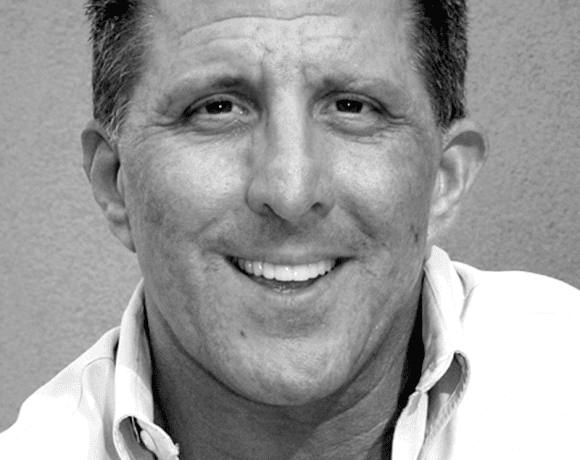