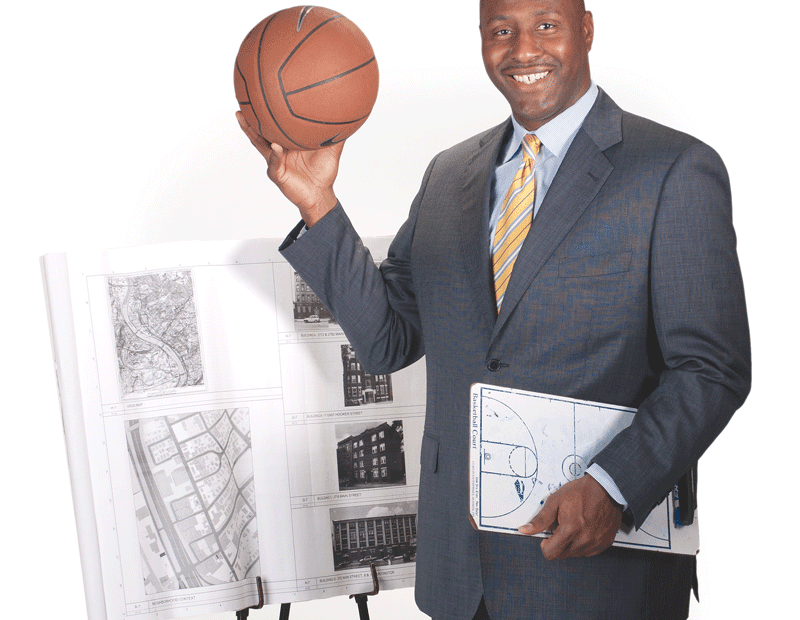 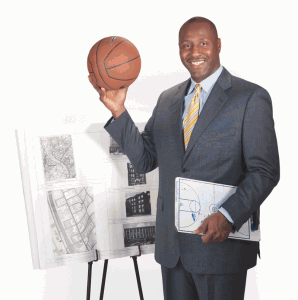 BusinessWest 40 Under Forty
Class of 2011
40 under Forty, Class, 2011, community, leaders, young, professionalThe most important thing in Donald Mitchell’s life is his family. The father of three daughters, ages 12, 9, and 5, lost his wife, Traci, to cancer two months ago, and says he wouldn’t be where he is today without her.
Providing for his family has always been important to Mitchell, and from 2000 to 2003 he was a budding entrepreneur with a cleaning business. Although it didn’t work out, the experience was valuable and planted the seed for the role the Western Mass. Development Collaborative plays today. The first is providing resources and support to small businesses, primarily in the construction field. The second is linking these small businesses with larger private and public entities in the community.
“They use us as a clearinghouse to find small-business contractors,” he explained. “One of their biggest problems is that they cannot find quality minority or women contractors, so we bring them together, making sure the small businesses have the capacity to do the job.”
Mitchell wants everyone to succeed, and says giving up is never an option. He has always worked with children, and became a Big Brother when he was still in college. He and Traci were also foster parents to more than 10 boys in a five-year period.
Mitchell was Big Brother Big Sister of the Year for Hampden County in 1997, plays an active role in Black Men of Greater Springfield, and is Polemarch of the Springfield Alumni Chapter of Kappa Alpha Psi Fraternity Inc.
This winter, he coached his daughter’s basketball team for the first time, and the team earned a division championship. But wins and losses aren’t as important to him as serving as a good example to his children — and to small businesses, helping them gain the tools they need to become more competitive and successful.
“Nothing comes easy, but you have to work as hard as you can and never, ever give up,” Mitchell said. “If I can do that in my professional and personal life, hopefully it will soak into my children’s spirits. Quitting is just not an option.”
— Kathleen Mitchell
Tags: Construction 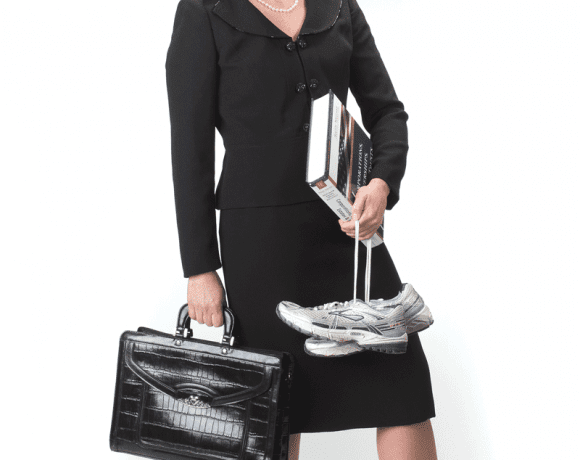