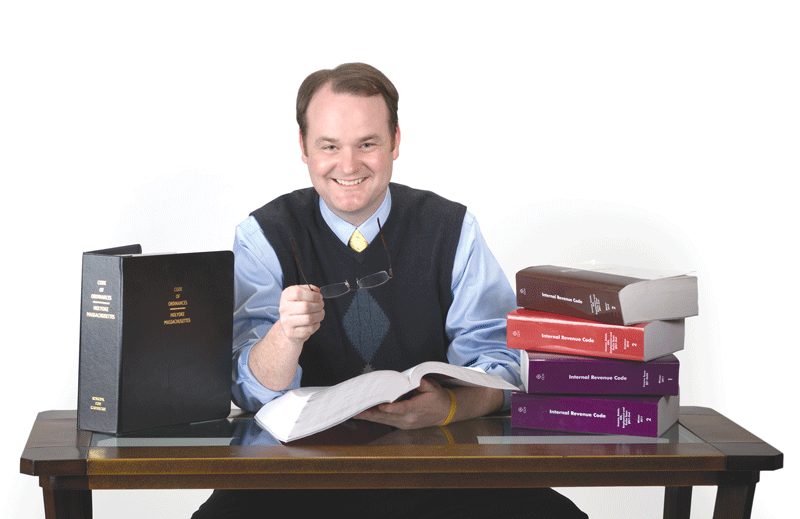 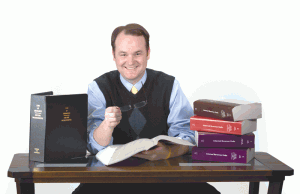 Todd McGee loves tax law. “That,” he said, “makes me probably the most boring person you’ll ever meet.”
Well, no. But he admits his career choice surprised him.
McGee originally wanted to work in criminal law. As a law student at Western New England College, he was required to take one class in tax law — “I figured I’d get my D and get out of there,” he said — but his professor managed to make the subject so engaging that he took another. And another. “For whatever reason, I fell in love with taxes.”
He went on to earn a master’s degree in Taxation at Boston University and to work in business planning for law firms in Connecticut and Massachusetts, including Bacon Wilson in Springfield. “Then MassMutual came calling,” he said.
Constant changes in his field are part of what appeals to McGee. “With tax law, you have a set of rules, but those rules can be changed by a revised ruling, or something that comes from the IRS changing estate-tax laws. And everything you’ve done, now you have to go back and see if you have to fix it. It’s always changing. Law is never stagnant for me; it’s always something fresh.”
He’s also putting his law skills to use in public service, now in his third term as a Holyoke city councilor.
“I’ve always been involved in politics,” he said, noting that his father and grandfather were also politically active. So when the incumbent councilor from his ward didn’t seek re-election, McGee threw his hat in the ring. During his second term, he was asked, because of his background, to be chair of the council’s Finance Committee.
“It’s a great job because I know the area — I was born and raised here — and I love helping people,” said McGee, who can be seen on weekends volunteering as a basketball or soccer coach.
“I’m a guy who loves to get involved where I can,” he added. “When I was young, my family and my friends in my neighborhood took care of me. I want to give back for what they did for me.”
— Joseph Bednar
Tags: Law 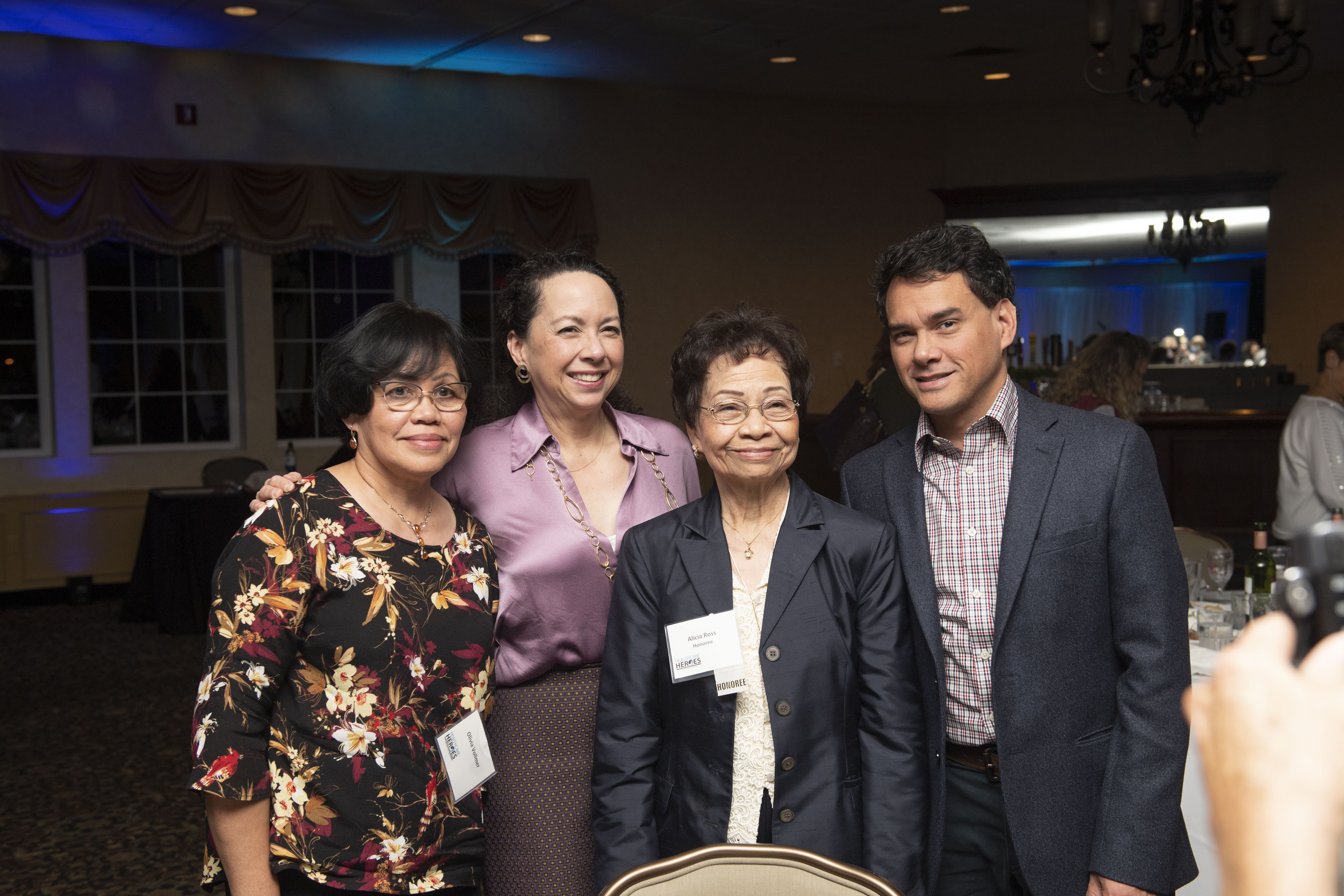 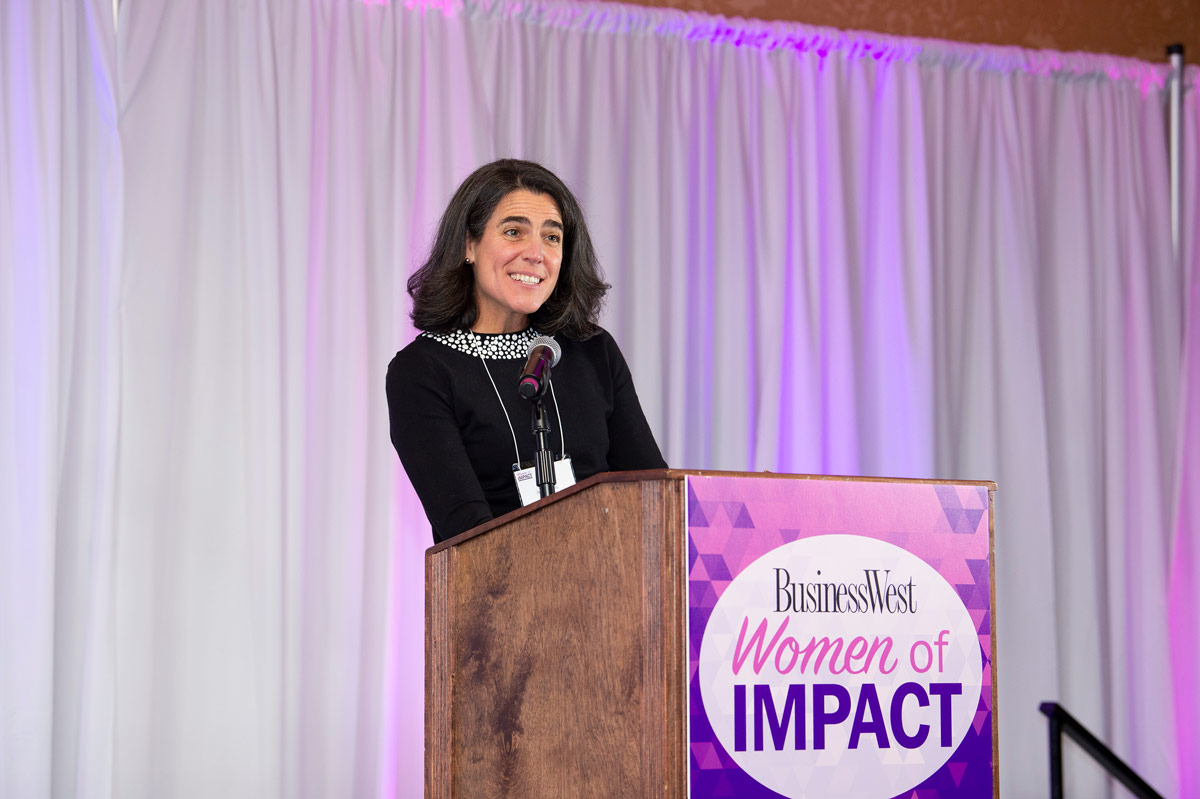