SPRINGFIELD — The Drama Studio was founded in 1987 by Steve Hays and a group of educators and parents who envisioned an institution where youth could study acting as seriously as they could study music. Located at 41 Oakland St. in Springfield, in close proximity to Forest Park, the Drama Studio had been a 30-year renter of space from St. Barnabas & All Saints Episcopal Church when the call came from the diocese that the building was no longer to be utilized as a place of worship.

“When that call came, our board sprang into action,” Hays said. “Funds were quickly raised from a small group of generous donors, and thanks to the hard work of our board and the generosity of the diocese, we were able to negotiate a fair price. On December 22, 2017, we purchased the church and are thrilled to begin steps toward major renovation.”

The mission of the Drama Studio is to enrich and validate the adolescent experience in this diverse community via excellence in a conservatory-style acting training program. It serves more than 250 students annually from the region. One alum, Gregory Boilard, of New York City, was involved with the Drama Studio from grade 6 until he graduated from Minnechaug Regional High School in Wilbraham in 2010. He credits Hays with “shaping his childhood” and enabling him to land his dream job working in publicity for the Disney Theatrical Group on Broadway. While many alums have gone on to have careers in theater, film, and television, others attribute their success as lawyers, surgeons, administrators, teachers, and other professionals to the confidence they gained as students at the Drama Studio.

The Drama Studio is one of a handful of after-school acting conservatories in the U.S. where young actors ages 6 to 18 can study intensively and advance through a theater curriculum before graduating from high school. It offers a coordinated program including both classroom and performance training with more than 25 after-school classes and six vacation camps. Two community outreach programs, DramaTours and TheaterReaders, currently serve more than 3,000 Springfield public elementary-school children each year.

Today Is the Deadline for 40 Under Forty Nominations 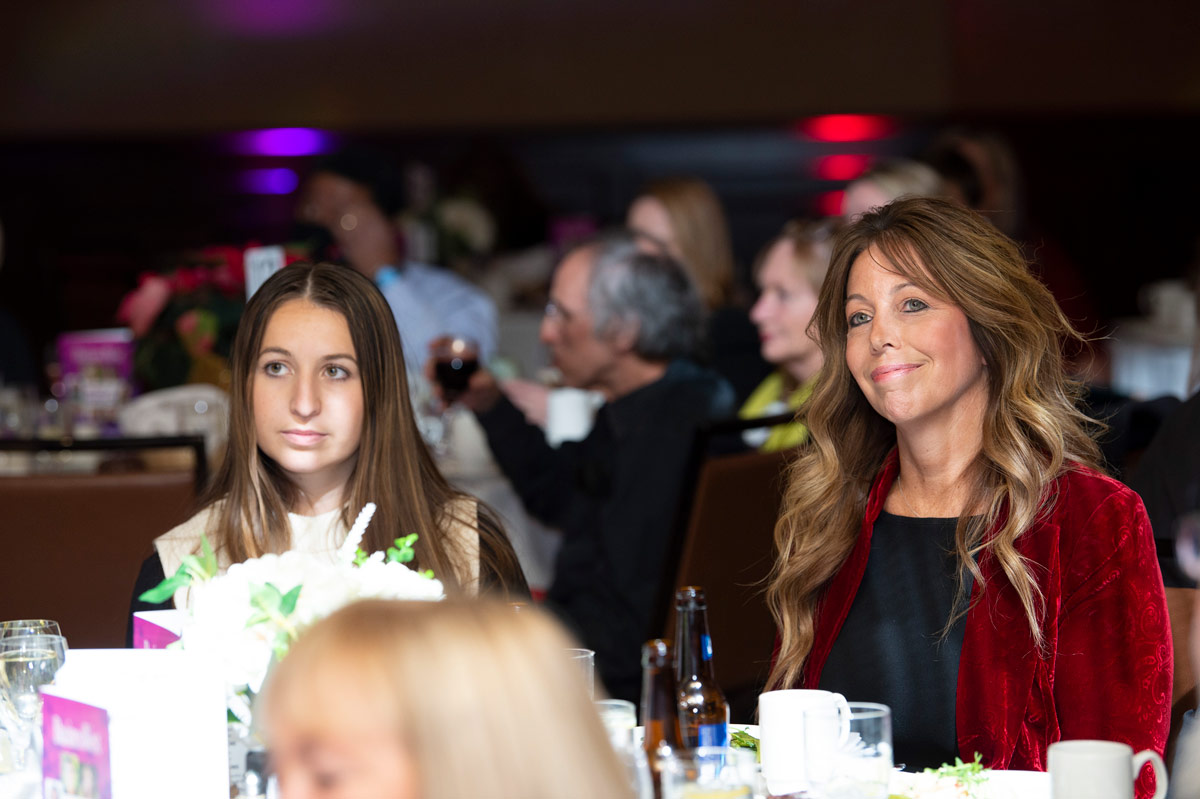