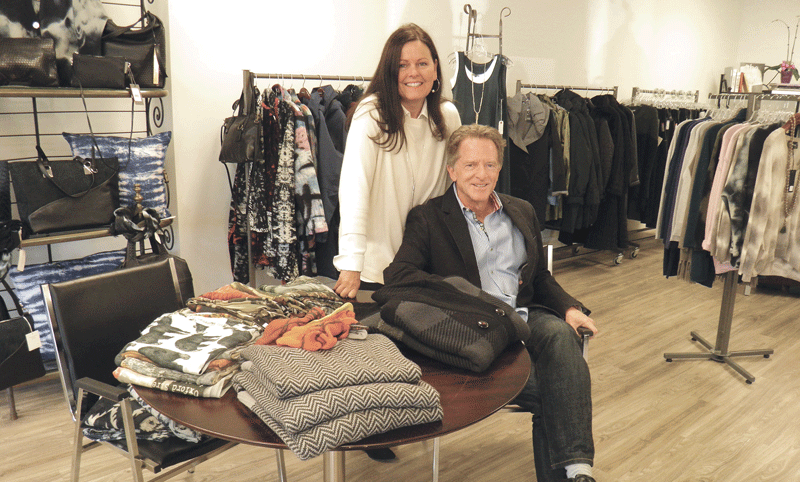 Louis and Kathy White say holiday shopping started early at A.O. White, and they have boxes and bags filled with items that have been gift-wrapped and are waiting to be picked up.

’Tis the season to be shopping, and local retailers say consumers began their annual holiday shopping for friends, family, and loved ones — and themselves — right after Halloween.

“Shoppers aren’t waiting until the last minute anymore,” said Nicole Sweeney, marketing manager for Eastfield Mall, adding that it seems that people are buying a few things each week after they get their paycheck.

“The old metric of measuring sales from Black Friday to Christmas is no longer accurate, and retailers have responded to the growing trend of people shopping early. Old Navy has had a sale almost every day since late October, and most of the national chain stores offered pre-Black Friday sales,” she told BusinessWest.

Lisa Wray agrees. The marketing director for Holyoke and Hampshire malls said their unofficial season kickoff took place on Veterans’ Day, as many people had the day off. “We’ve definitely seen an uptick in traffic since then, and a lot of stores started holding sales early, rather than waiting for Black Friday,” she said.

Louis White of A.O. White in East Longmeadow believes shoppers may have been inspired by the fact that the big-box stores put up Christmas decorations in October and held pre-holiday promotions in October. “It’s one thing we can thank them for,” he said. “People have been buying gifts here for weeks, and we have boxes and bags filled with items that we gift-wrapped and are waiting to be picked up and taken home.”

Kathy White agreed. “We’re seeing a lot of positive energy, and I think it will be a good year for specialty stores because of the service we provide and the uniqueness of our merchandise,” said Louis’s wife and business partner. “People are looking for novelty this year more than ever.”

Indeed, all signs point toward a very healthy sales season. The National Retail Foundation (NRF) expects sales in November and December (excluding autos, gas, and restaurants) to total $630.5 billion, which equates to an increase of 3.7, significantly higher than the 10-year average of 2.5%. Average spending per person is expected to reach $805, and surveys show that nearly 57% of people celebrating the holidays started buying gifts in early November.

“The window between Thanksgiving and Christmas is shorter this year, so retailers are offering really good deals,” said Carolyn Edwards, general manager for Lee Premium Outlets. “Our sales have been very promotion-driven. They started before Black Friday and will continue throughout the holiday season.”

Joy Leavitt, who owns KiddlyWinks in Longmeadow, says the store held two special events long before Black Friday to kick off the holiday season. The children’s toy store sent 12,500 catalogs to customers on a mailing list and invited them to attend an Adult Shopping Night that included hors d’oeuvres and raffles. More than 100 guests showed up and enjoyed the evening; and it was followed by a Wake Up with KiddlyWinks morning that attracted 50 shoppers who received discounts and free gift wrapping, along with coffee and donuts. 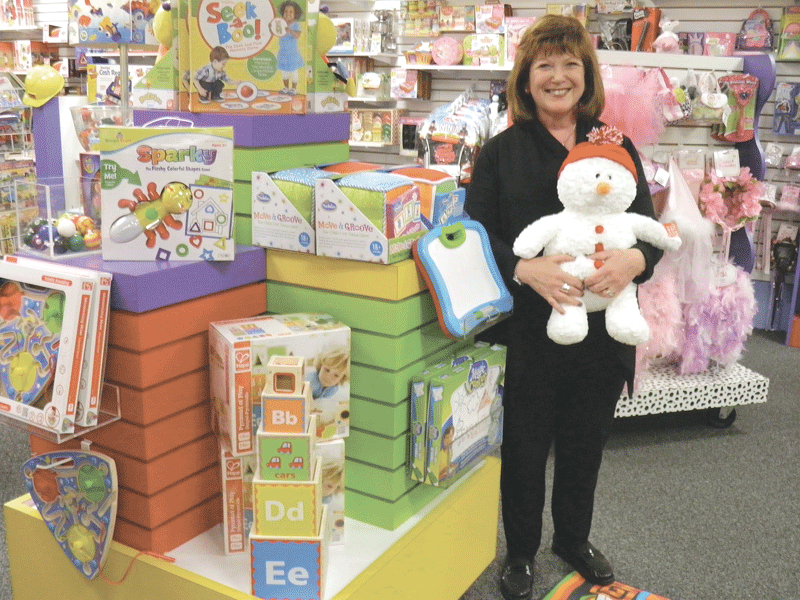 Joy Leavitt says the holiday season is off to a great start at Kiddly Winks, and the response to two November sales promotions was fantastic.

“Our store is ready to go, and the shelves are stacked to the top. We had a nice, brisk beginning to the season and are really thrilled that people chose to shop here,” Leavitt said. “We’re starting our 30th year in business, and children who once received gifts from us are now parents or grandparents buying toys for their children.”

Louis White said A.O. White also offered incentives to its good customers. “We want to reward them around the holidays, but we are not sales-driven,” he noted. “We have generations of people who have shopped here and we really like to think we are a destination for special things.”

Edwards said footwear and apparel account for a significant portion of the gifts purchased during the holiday season at Lee Premium Outlets. “And we are anticipating a large sale of gift cards. They’re always our number-one seller, and as we get closer to Christmas, we always see an uptick in demand for them,” she told BusinessWest, explaining that they make an ideal gift, as the shopping season doesn’t officially end until Jan. 1, and many people crowd stores the day after Christmas to take advantage of post-holiday sales.

Wray said electronics are expected to be the winner this year when it comes to gifts. “People are buying tablets, iPhones, and mobile devices. We don’t have the actual data yet for sales, but they seem to be the hot gifts.”

Although the NRF says Americans plan to do almost half of their holiday shopping online this year, and one in five will use a smartphone to purchase holiday merchandise, local retailers say the joy of holiday shopping is an experience that can’t be duplicated by ordering remotely.

“Every single business has been affected by online shopping; it has changed the world. But we hope people make some of their purchases at local businesses and family-owned stores. We are the tapestry of the community and are so appreciative of the business,” Leavitt said, adding that KiddlyWinks looks for the hottest and best toys for children from February until September in advance of the holiday season, and when people shop locally, the tax dollars stay in the community.

Edwards believes people often go online to find what they want to purchase and compare pricing. “But nothing compares to seeing something, trying it on, and feeling the merchandise, so I don’t think online shopping will ever replace the experience of shopping in a store,” she said, adding that, when people are buying for others in a retail store, they often purchase something for themselves.

Indeed, the NRF says 54% of shoppers treat themselves during the holiday season. “People often come in with a shopping list and leave with a few things for themselves,” Louis White noted.

Although it’s too early to determine exactly how much people will spend this holiday season, the owners of local stores have done all they can to attract the growing number of people shopping early, as well as those who wait until the last minute. Weather can affect business and prevent people from going to their stores, but it has been an unseasonably warm fall, and they are optimistic about the 2015 holiday season.

“We’re thrilled, energized, and excited about this season,” Leavitt said. “I can’t predict anything yet, but I have a feeling it will be a very, very positive year.”

Louis White concurred. “We are off to a good start at ground level,” he said. “We merchandised and planned for an increase in sales, and since our biggest nightmare is that we will run out of items, we continue to reorder until the week before Christmas.”

Edwards said last holiday season proved to be a very good one at Lee Premium Outlets, and this one looks equally bright. “We have had a very busy fall, and we expect the momentum to continue.”

And Wray expects stores in the Holyoke and Hampshire malls to meet the NRF’s prediction of an increase of 3.7%.

All of which should add up to a very merry season for retailers and shoppers beginning their annual quest to find the perfect gift for everyone on their list. 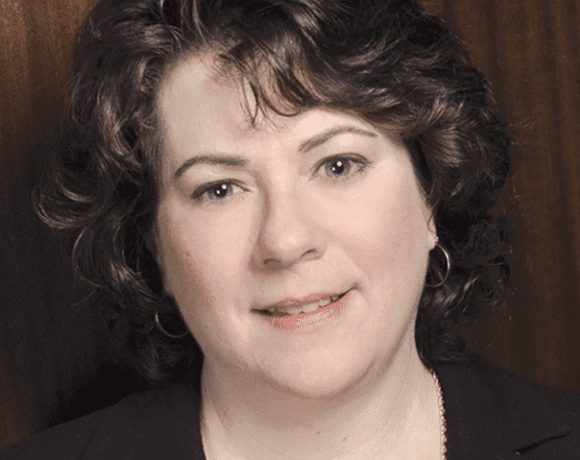 Keeping Your Firm’s Assets Under Control