While much of the attention locally has been fixed on the issue of a Western Mass. casino, where it will go, when, and with what impact, there is an intriguing story being written just a few miles up I-91 from Springfield in Holyoke.

It’s not complete yet — in fact, it’s just getting started — but some of the chapters in progress are enough to warrant optimism in a city that has a rich industrial history but a turbulent recent past and status as one of the poorest communities in the Commonwealth.

As the story on page 44 reveals, there is considerable momentum building in what’s known as the Paper City, and there may be some important lessons here for those communities that don’t wind up with a casino — and even for those that do.

Holyoke is rebuilding itself the old-fashioned way, if you will, going one block, sometimes one building, at a time, using the creative economy as a way to create vibrancy and interest, and building a reputation as a place where technology and green-energy-related businesses can take hold.

As we said at the top, there is a long way to go in this, the nation’s first planned industrial city, but the signs of a strong comeback are there, and the elements for continued progress are in place or in the works.

Start with stories like Steve Porter’s. He was working and living in New York, and looking to take a traveling DJ business and expand it into a video-production venture. Real estate in New York was well out of his reach, so he started looking for another setting in which to set up shop. He found an oddly shaped building in a former textile complex known colloquially, and within Porterhouse Media, as the ‘wedge.’ Not much to look at on the outside, the building has become home to cutting-edge studios and offices with tight corners and unique square footage.

In many ways, Porter and his building represent the essence of the emerging Holyoke story — a small business finding a good home in a piece of property that many people wouldn’t bother to look at. It’s a story that could be replicated dozens of times, and that’s the simple message that Porter wants to leave with anyone who hears of how he came to Holyoke.

As he retells it, it wasn’t simply the price tag on the property that attracted him — although that was a big part of it. There was also a sense that something interesting, something exciting, was happening in Holyoke, and he wanted to be a part of it.

Vitek Kruta and Lori Devine felt the same way when they, like Porter, assumed a large amount of risk by opening Gateway City Arts in the former Judd Paper complex on Race Street.

Describing themselves as enablers, Devine and Kruta have a host of things going on in their complex — from tango classes to painting lessons; from performances and lectures to an incubator facility currently with a handful of tenants and potential for about 20 more.

The broad goal is to use the arts as a way to bring people to Holyoke, create energy and vibrancy, and perhaps give birth to some businesses that will repurpose more old mill space and put people to work.

As these stories and others unfold, the pieces of a puzzle are coming together for Holyoke. Creative-economy initiatives are introducing the city to more people and business owners, while the Green High Performance Computing Center, a collaboration involving several universities and technology corporations, give the community “affirmation,” as one entrepreneur out it, while also showing what this city can do. Rail service is returning on a limited basis, and old mills like Open Square continue to add new tenants and bring more vibrancy to the heart of the city.

Holyoke’s comeback story is far from complete, and there are many challenges ahead, but all the signs are there for a turnaround that will be real — and very inspirational. 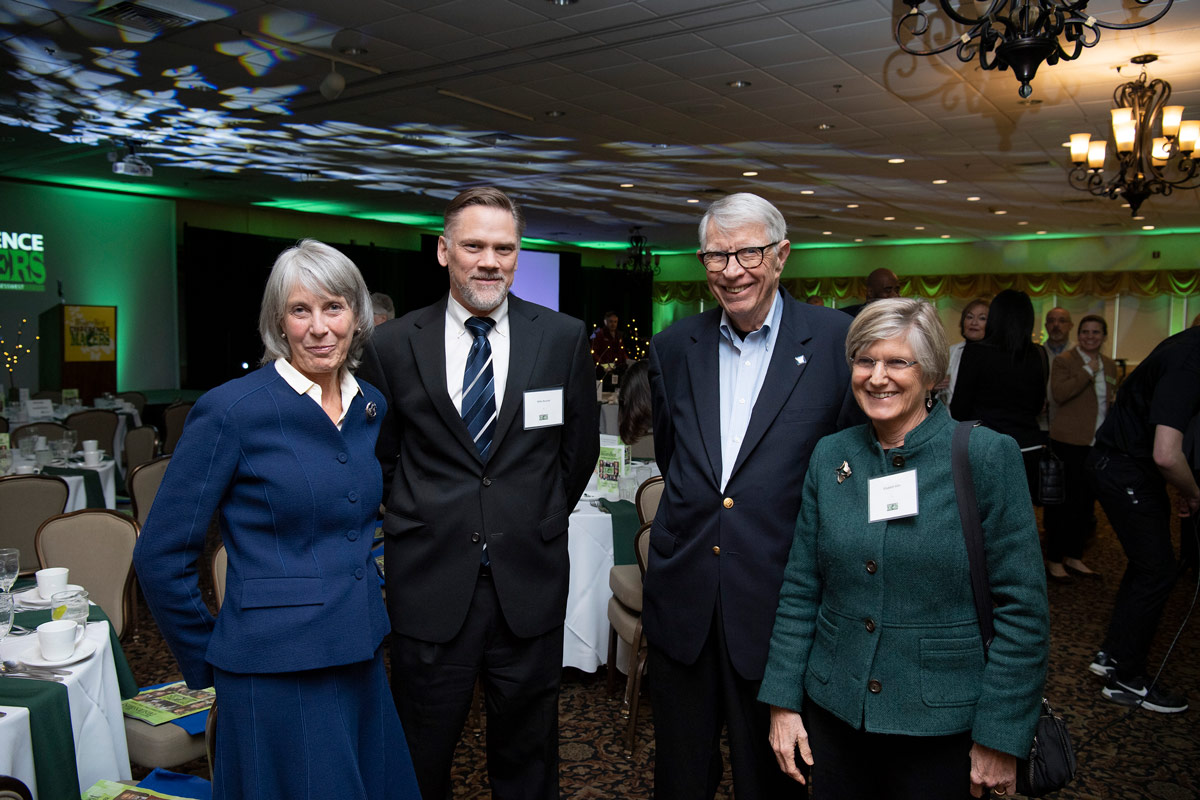 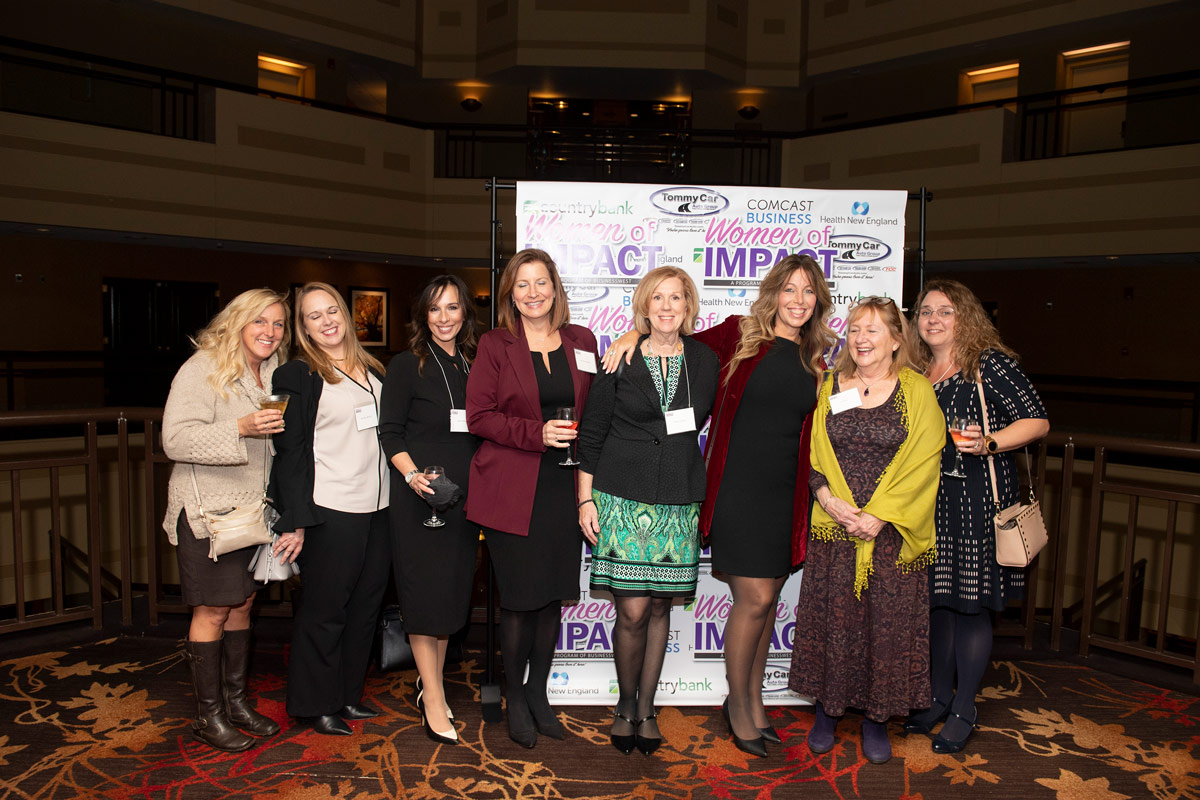