The Dangers of Our Budget-deficit Minuet

The day after Barack Obama was re-elected, the Dow Jones lost 312.96 points. It wasn’t just that investors were hoping for the lower taxes and further deregulation that would have come with a Romney win. The news from Europe was bad, and pundits were obsessively focused on the ‘fiscal cliff’ of mandatory budget cuts that will drive the economy into a new recession unless Congress jumps off its own budgetary cliff first.

For once, the markets are right. But the news from Europe entirely contradicts conventional assumptions about the fiscal cliff.

Greece, which has dutifully cut its budget as demanded by the leaders of the European Union and the European Central Bank, is deeper in depression than ever. The latest reports show that its economy has shrunk by more than 20% over four years and that the more that it cuts its deficit, the more its national debt grows.

So if the U.S. does not want to become like Greece, cutting the deficit in a still-depressed economy is the wrong way to go.

The ravages of Hurricane Sandy, with rising oceans forecasted to worsen in coming years, suggests that we will need to spend hundreds of billions of dollars on rebuilding coastal infrastructure — a policy that will also create jobs and stimulate a recovery.

But the deficit-reduction minuet is proceeding as if Sandy never happened.

President Obama and House Speaker John Boehner are on track to cut a deal that Wall Street has been slavering over for a decade — a small dollop of revenue increases, mainly through loophole closings, coupled with massive spending cuts, including in Social Security and Medicare, adding up to $4 trillion to $5 trillion of budget cuts over a decade.

If Obama and the Republicans do make such a deal, growth will slow to a trickle.

Ironically, the president, having humiliated the Republicans on Election Day, holds most of the cards.

He can declare that he has no intention of cutting Social Security or Medicare and instead propose new, must-pass infrastructure legislation. And he can insist that any budget deal needs to include higher taxes on the rich. (California Gov. Jerry Brown just demonstrated that such a stance is good politics. The initiative that he sponsored and worked for, raising taxes on the rich to increase funding for California’s public schools, was approved by the voters.)

Time is on Obama’s side. On Jan. 1, taxes increase on everybody, and automatic spending cuts of $1.2 billion kick in. He needs to set up the Republicans to take the blame because of their wildly unpopular conditions for a deal. Bill Clinton, who won a similar game of chicken with Newt Gingrich in 1996, can give Obama lessons in the art of the bluff.

Re-elected presidents often face a jinx in their second terms. The worst possible start for President Obama would be to agree to a deal that harms the economy and sells out the people who just re-elected him.

If there is one thing worse than a fiscal cliff, it is a fiscal cave. This is no time for Obama to cave into Republican and Wall Street pressure for a budget deal that will leave history to remember him as the Democrat who presided over eight years of a depressed economy. v

Robert Kuttner is co-founder and editor of The American Prospect. 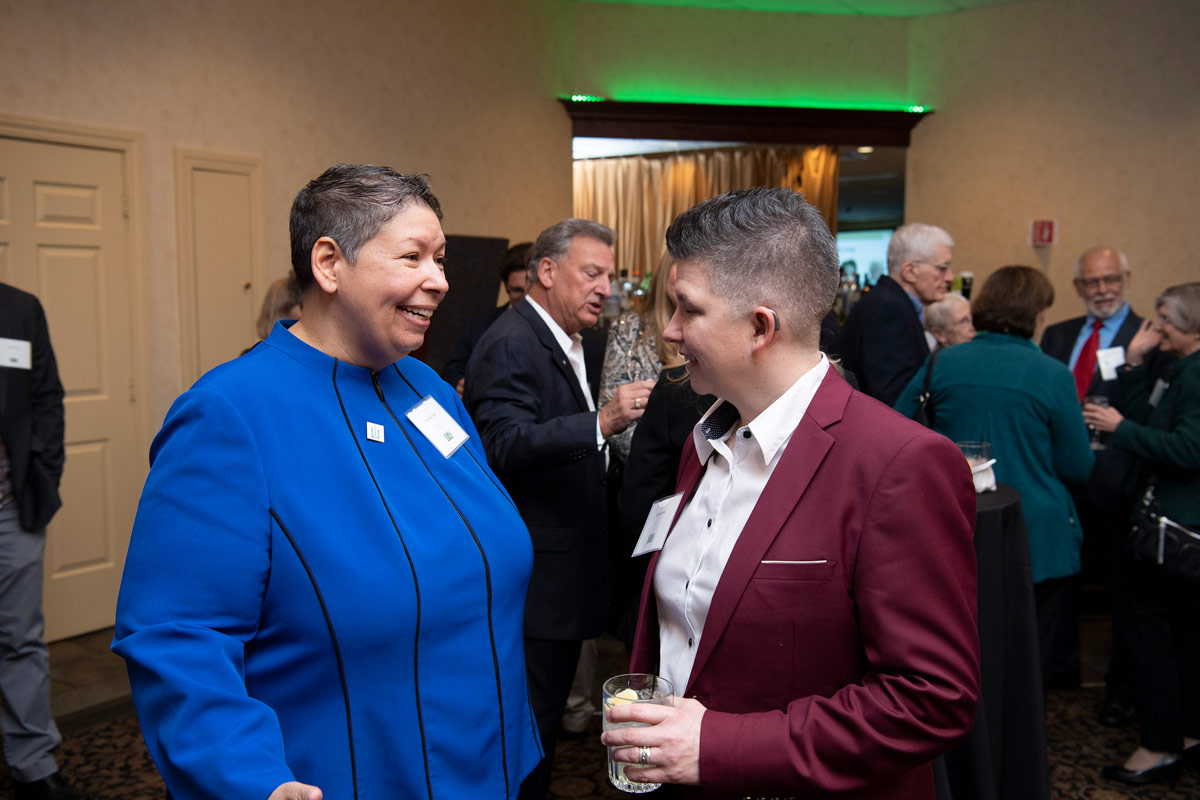 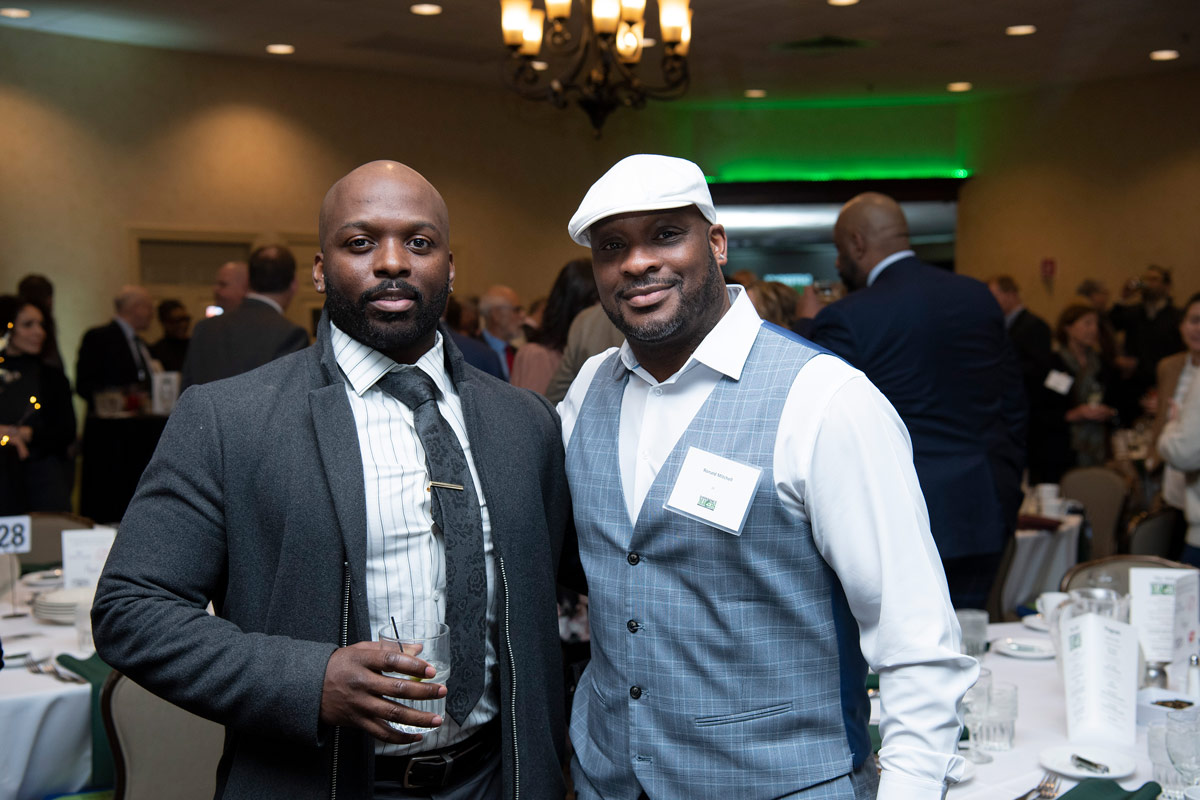 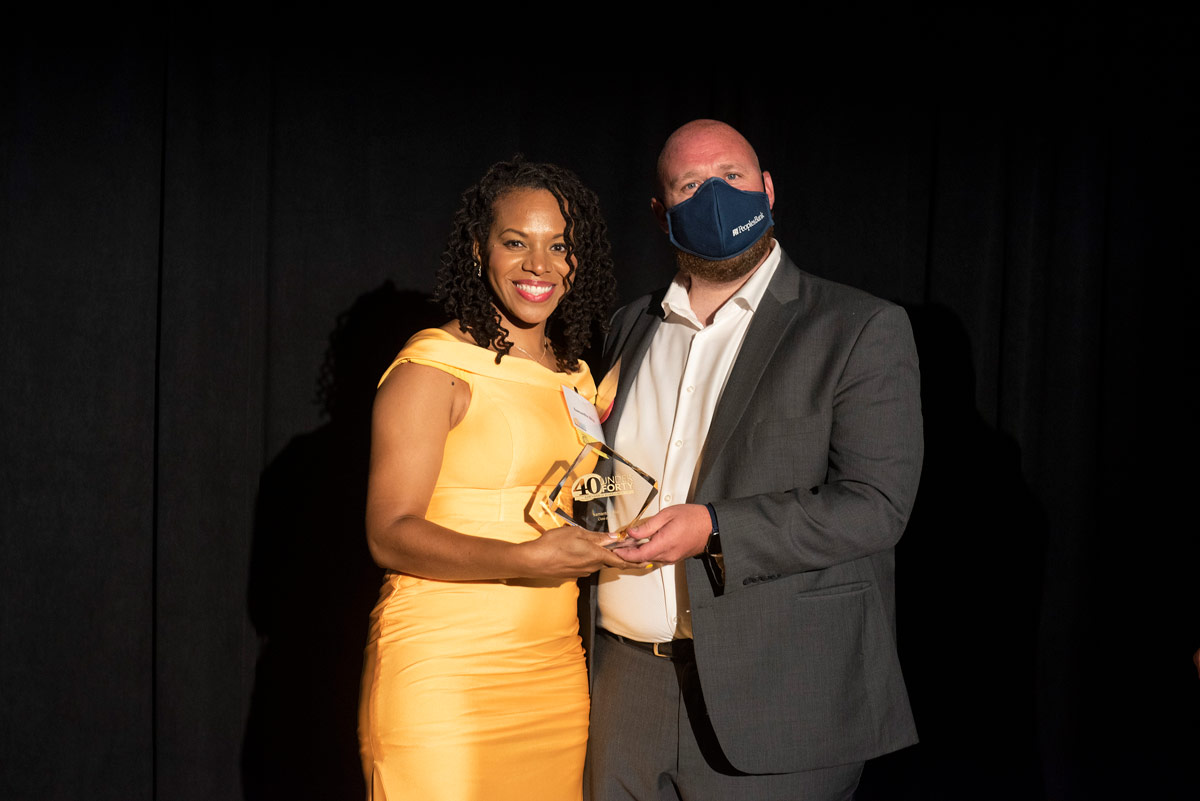