A Powerful Show of Unity on Literacy

“Reading is the cornerstone of academic success. In fact, educators attest that, until third grade, a child learns to read. After third grade, a child reads to learn. Further, a child who enters fourth grade unable to read proficiently is far less likely to graduate from high school, become an effective citizen, and develop the skills essential for contributing to the 21st-century economy.”

This was the first paragraph of a case statement, or proposal, for the establishment of something called the Funder Collaborative for Reading Success, a document, inked more than a year ago, that apparently got its points across in a meaningful way.

That’s because more than a dozen organizations are now standing together in this ambitious endeavor, having donated close to $1.5 million between them in the all-important fight to make young people in this region more proficient at reading by the time they reach the fourth grade.

And a few months ago, some of this money was put to work, with three grants, totaling nearly $325,000, awarded to five early-literacy and learning programs. These include the Eric Carle Museum of Picture Book Art and its Links to Literacy and Learning program; the Hasbro Summer Learning Initiative through the Regional Employment Board of Hampden County; the Springfield Collaboration for Change and its Home-School Family Literacy Project; Square One and its summer and after-school enrichment programs; and the Springfield College AmeriCorps Student Success Corps program.

It’s far too early to attempt to quantify and qualify the payback from these grants, but it’s certainly not too early to say that this is money extremely well-spent, because, as we’ve said many times, perhaps the biggest issue involved with mitigating the cripplingly high levels of poverty in this region is education, and, more specifically, childhood literacy.

Meanwhile, the Funder Collaborative has, by all indications, become an innovative and highly inspirational method to address some of the larger societal issues facing this region, one that can and should be borrowed for matters ranging from workforce development to combating racism.

But let’s back up a minute.

The Funder Collaborative was launched in early 2011 when the Irene E. & George A. Davis Foundation, which has long been a strong advocate for early-childhood education and a driving force behind the Read! Reading Success by the Fourth Grade initiative, decided that this fight was too big for it to tackle alone.

So it asked a number of area foundations and major employers to join the fight. One of the first to join was the SIS Fund, a charitable foundation left over from the bank formerly known as Springfield Institution for Savings. The list of funders now also includes the Berkshire Bank Foundation, Babson Capital Management LLC, Baystate Health, the Beveridge Family Foundation, the Community Foundation of Western Mass., Hampden Bank, MassMutual, the Nellie Mae Education Foundation, the Peoples United Bank Foundation, the TD Charitable Foundation, and the United Way of Pioneer Valley.

The prevailing theory behind creation of the collaborative is that, by working together on this one issue, these groups could accomplish much more than a single entity or a few organizations moving in different directions — and we believe that thinking is sound.

And there is no more important issue facing this region at this time than reading proficiency among young people. Currently, fewer than 40% of Springfield’s children read at grade level by the end of the third grade. Unless those numbers improve substantially in the years to come, the cycle of poverty that has strangled the city will continue, and the strong workforce needed to take on the jobs in today’s knowledge-based economy will fail to materialize.

The programs funded with the first round of grants are designed to introduce children to books, continue the learning process throughout the year, and, in essence, make students fully able to read to learn.

The Funders Collaborative is really just getting started, but it’s certainly not too early to call this an unqualified success story — on many levels.

Can Springfield Turn Back the Clock? 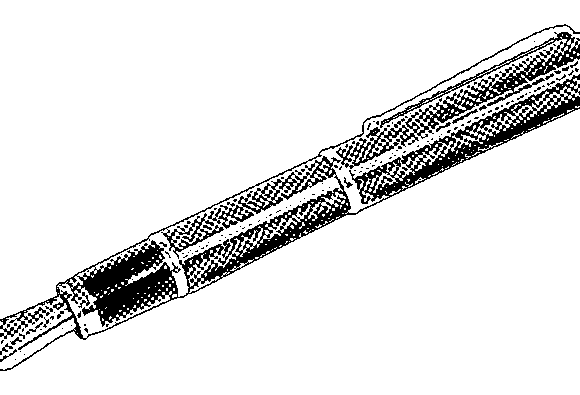