What’s the secret formula for developing the elusive thing called ‘executive presence?’ This question is becoming more pervasive in leadership-development programs and among our coaching clients at all organizational levels.

When we attended the Executive Coaching Conference in New York earlier this year, we learned from the Conference Board’s 2014 survey that organizations hire external coaches most often to help leaders develop executive presence and influence skills — and we intuitively know that these two are related.

The kind of presence we’re talking about goes beyond oozing charisma while delivering a great presentation; of course, these attributes are important, but we are seeing a much more holistic view of presence emerging. Executive presence is a way of being in all professional situations, with all constituencies, especially when emotions run high, which is usually when the stakes are high. From inside the boardroom to the cafeteria table, there are dozens of places where any number of your small acts contribute to others’ perceptions of your presence.

Kristi Hedges, a nationally known communications expert, says in her book, The Power of Presence, “a little presence goes a long way.” And based on the thousands of pages of 360-degree feedback I’ve read over the years, I wholeheartedly agree. What we hear from the board, managers, peers, and direct reports is a desire for small and subtle shifts, not a personality makeover. While this can be challenging, the results are worth it.

Getting Comfortable in Your Own Skin

What comes to mind when you think about someone who has a memorable presence? Is it the way he or she stands tall? Is it their polished appearance? Is it a commanding voice, or how they share a compelling story? All of these are observable aspects of outer presence that derive from one’s inner sense of self.  They contribute to gravitas and send the message to others that this is a person who is comfortable in his or her own skin.

We’d like to dispel the myth that you’ve either got ‘it’ or you don’t, and that presence requires an extroverted persona. Pick up any leadership book or article, and you’re likely to see enticers like “The Myth of Charismatic Leadership,” “Reaching Out and Empathy,” “We Don’t Need Another Hero,” and “Developing Your Social Intelligence.” This content makes the case for self-development and the idea that executive presence is something you can develop or enhance, not something that can’t be had if you’re not born with it.

I met a woman 10 years ago who exemplified presence, and she broke all of the stereotypical molds you may associate with it. She was in her 70s, stood about five feet tall, and was a grandmother — who also happened to be an aikido master and a leadership consultant to major private and public organizations. The minute she shook my hand and looked me in the eye, I knew that she was confident and comfortable in her own skin. She radiated energy, competence, and warmth, and I knew I could learn a lot from her before she uttered the word “hello.”

So what’s involved in getting more comfortable in your own skin?

We advocate for an inside-out approach with a focus on three distinct but integrated areas: outer presence, inner presence, and connection. We place a high premium on making positive connections with others, since leadership by definition requires followership.

Connection grows stronger when we listen well, demonstrate empathy, share compelling stories, and bring others along with us. If we were to limit the focus of our coaching to an executive’s outer presence only (primarily appearance, communication skills, and body language), there’s a risk that the leader will come off as scripted or inauthentic. We start at the core, first helping leaders to fine-tune their inner presence, which gets expressed through confidence, composure, optimism, living from values, and resilience.

The common denominator in developing any aspect of inner presence is building greater self-awareness, and the good news is that you can develop this — if you’re open to growth and can take the feedback.

Let’s step back for a moment with a wide-angle lens and look at what constitutes leadership today. In a highly over-simplified summary, leadership involves three interconnected facets: IQ, or intellectual horsepower; EQ, or emotional intelligence — the ability to feel and deal; and what we refer to as PQ, or your presence quotient.

This triad of IQ, EQ, and PQ is dynamic and constantly evolving for standout leaders. While IQ develops early and remains fairly static in adult life, EQ and PQ are open territory for a motivated leader. The EQ facet is the home of self-awareness and self-regulation, necessary competencies for developing stronger presence. The idea is to leverage EQ to boost presence (PQ), working from the inside out.

We recently did some coaching for a global company looking to promote a particular executive. My client wanted to know if this executive was ready for the next big step as a leader of leaders. On the surface, his professional résumé spoke volumes about his achievements. In short, for the first 25 years of his corporate life, he succeeded in reaching all his sales goals, was continually promoted, and received substantial pay raises. But after my first meeting with him, we both came to the conclusion that there was something he was missing, a blind spot or roadblock preventing him from getting what he wanted from his career. So I went investigating.

When I spoke with his co-workers, I heard comments like, “he really dominates the meetings,” “he’s an intellectual bully,” “he doesn’t accept criticism,” “he’s a lousy listener,” and “for him, it’s all about me-me-me.” Where was the humorous, kind, and optimistic leader I had just met? What emerged was that this person was not connecting well with others and was even having a negative impact on them, despite his brilliance.  His IQ was dominating, while his EQ and PQ were lagging.

When I presented the feedback to him, he was shocked; this was indeed a blind spot. To his mind, he had the right answers, made good decisions, and delivered results, and wasn’t that all that mattered? His belief system was relying on a narrow definition of leadership where IQ was the only tool in his toolbox, and he was not bringing his whole self to the table.

But his organization was looking for more, and he was motivated and ambitious. He accepted the feedback and began the hard work of developing self-awareness and new practices that required dialing back the intellectual bullying and cranking up the listening, as a first step. His co-workers began to feel safer around him, they wanted to be on his team, and he saw that bringing out the best in them was a win-win for everyone. He had expanded his PQ (presence quotient), and within two years, he received the promotion he now deserved.

A memorable presence is a key accelerator on the path to the c-suite, or wherever your ambitions take you. We know presence when we see it, hear it, and especially when we feel it.

You can develop and sustain your presence by taking an inside-out approach. You can dispel the myth that presence is an elusive set of qualities belonging to a select few. We’ve seen the glow people get when they realize that they can captivate the room by not just being themselves, but by being even more of themselves.

Angie O’Donnell is an executive coach and co-founder of 3D Leadership Group, an executive-coaching firm based in Wellesley.  She recently received the New England Executive Coach of the Year award from the International Coach Federation’s New England chapter. Her clients include executives and teams from Fortune 500 firms to entrepreneurial startups; www.3dleadershipgroup.com 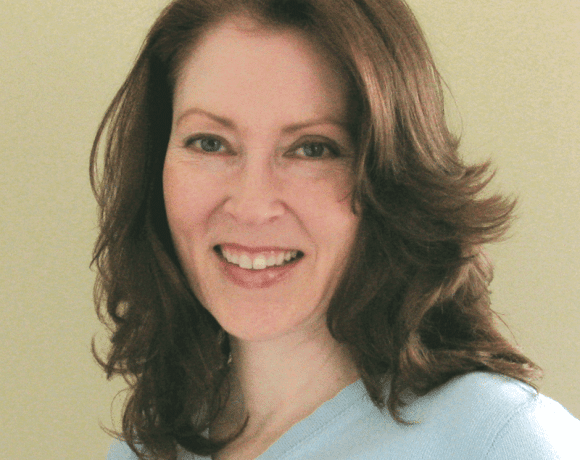 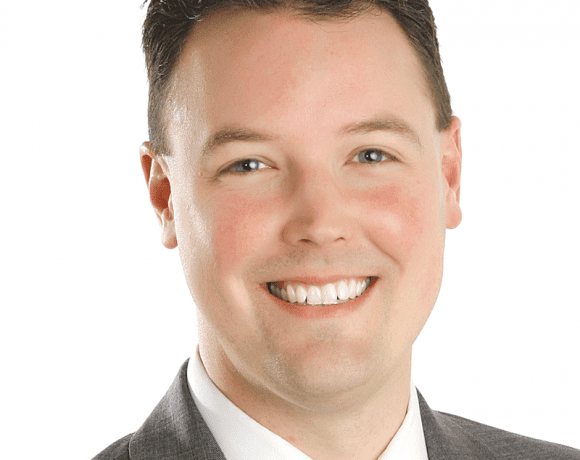 What Financial Statement Do You Require?