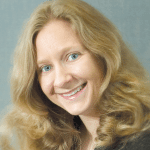 It is well-settled that employers may not discriminate against employees or applicants on the basis of religion. On June 1, the Supreme Court ruled that Abercrombie & Fitch unlawfully discriminated against applicant Samantha Elauf when it failed to hire her because she wore a headscarf.
Abercrombie & Fitch maintains a so-called ‘look policy’ for all employees in order to project a particular image across all of its stores. The policy specifically prohibits employees from wearing “caps,” because, according to the company, they are too informal for Abercrombie & Fitch’s image.

Elauf, a practicing Muslim, wore a headscarf in observance of her religion. She applied for a position in an Abercrombie & Fitch store and wore a headscarf to her interview. Heather Cooke, the assistant manager who interviewed Elauf, rated her according to Abercrombie & Fitch’s applicant-evaluation system and determined that she was qualified to be hired. However, Cooke was concerned that wearing a headscarf would violate the company’s prohibition against caps.

Elauf filed a complaint with the Equal Employment Opportunity Commission, which sued Abercrmbie & Fitch on her behalf, alleging that Abercrombie had violated Title VII of the Civil Rights Act of 1964 when it refused to hire Elauf. The district court for the Northern District of Ohio found in favor of Elauf, but the Tenth Circuit Court of Appeals reversed the ruling, holding that an employer cannot be liable for failing to provide a religious accommodation until the applicant or employee provides the employer with actual knowledge of her need for a religious accommodation.

Abercrombie had argued that, because it hadn’t known for sure that Elauf wore the headscarf for religious reasons, and therefore didn’t know whether she would need an accommodation, it couldn’t be liable for religious discrimination.

The Supreme Court disagreed, pointing out that Title VII makes it unlawful for employers to fail to hire an applicant “because of” her religion, which includes religious practice. The court noted that, unlike other anti-discrimination laws, such as the Americans with Disabilities Act, Title VII does not include any knowledge requirement. Rather, Title VII prohibits discriminatory motives, such as, in this case, the desire to avoid potentially having to accommodate a religious practice.

The court also clarified that an applicant only has to show that her need for accommodation was a “motivating factor” in the decision not to hire her. The court found that was the case here, stating that “the employer at least suspected that the practice was a religious one. Its refusal to hire was motivated by the desire to avoid accommodating that practice, and this is enough.”

Abercombie argued that Elauf could not demonstrate a discriminatory motive because its look policy is neutral — it prohibits all headwear, religious or otherwise. However, the court pointed out that Title VII does more than require that religious practices be treated no worse than other practices; it gives religious practices favored status, requiring employers to accommodate religious practices unless doing so would create an undue hardship.

Because the Tenth Circuit dismissed the case on other grounds, the Supreme Court did not discuss whether allowing Elauf to wear a headscarf would be an undue hardship for Abercrombie, but the court ordered that the case be sent back to the Tenth Circuit for a ruling on that issue.

So what can employers learn from Abercrombie & Fitch’s mistakes? First, employers should not jump to conclusions about applicants’ need for religious accommodation, and, if they do, they cannot simply decide not to hire an applicant based on that conclusion. Rather, employers have an obligation to explore whether a religious practice can be accommodated.

Here, for example, Abercrombie could have hired Elauf and then, if she asked to be allowed to wear her headscarf at work, decided whether it could accommodate that practice in light of its look policy. Another option would have been to inform Elauf during the interview of Abercrombie’s look policy and to determine at that point whether allowing Elauf to wear a headscarf would create an undue hardship for the company.

Although the Abercrombie decision does not signify any change in religious-discrimination law, it serves as an important reminder to employers of their obligations under the law.

The Gift of Gaffe — Presents That Just Didn’t Work 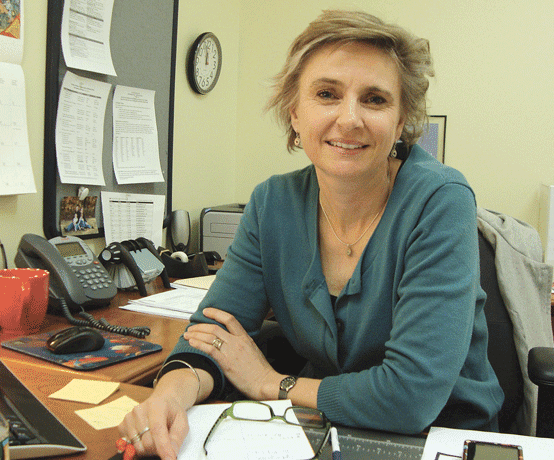 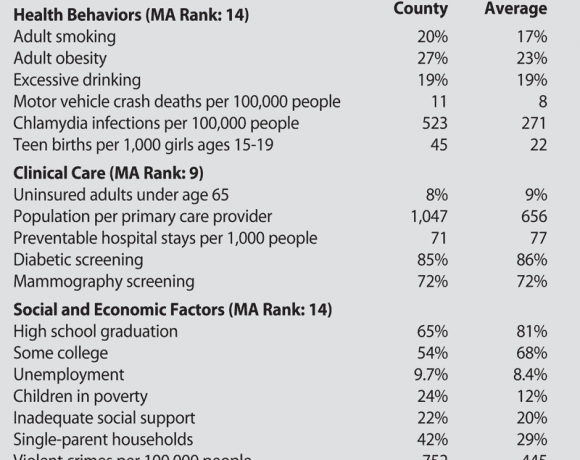