AMHERST — Mary Dougherty, publisher for history at Bedford/St. Martin’s, has been named director of University of Massachusetts Press. She will assume her new duties on July 21.

As publisher for history since 2006, Dougherty devised and implemented a long-range plan for the growth of the Bedford history list, which increased revenue from $8 million to $18.5 million. She also launched and developed a digital strategy for the history list, including the adaptation of a new platform and the development of innovative digital resources. During her time at Bedford, she managed every aspect of the list’s growth, including editorial, design, marketing, financial, and technological dimensions.

Michael Malone, vice chancellor for research and engagement at UMass Amherst, said Dougherty’s appointment builds on the legacy of strong and creative leadership of the previous two University of Massachusetts Press directors, Leone Stein and Bruce Wilcox. “As the publishing industry continues to evolve and adapt to a changing marketplace, the UMass Press will be well-served by having Mary Dougherty as director. She has a terrific record of success in publishing and a deep appreciation for the value of scholarly research,” said Malone. “Her vision and management skills will be invaluable to its continuing success.”

Added Dougherty, “my hope is to sustain the many qualities that now distinguish the University of Massachusetts Press, to grow the press in new areas to serve emerging scholarly and community needs, and to publish nimbly in print, digitally, across vendors, and across platforms in order to reach scholars and readers in Massachusetts, throughout the U.S., and across the globe.”

From 2004 to 2006, Dougherty served as executive editor at Bedford/St. Martin’s, where her responsibilities included acquiring textbooks, implementing new approaches to sales analysis and editorial review, managing author relations, negotiating contracts, and expanding the firm’s network of author prospects and contacts. She joined the company in 2003 as a history specialist charged with raising the profile of the discipline and increase sales.

Prior to joining Bedford/St. Martin’s, Dougherty was a sponsoring editor and college sales representative with Houghton Mifflin Co. She earned a Ph.D. in American literature at Rutgers University. She also holds a master’s degree from the University of Chicago and a bachelor’s degree from Hamilton College.

Time Is Running Out to Buy Tickets for Difference Makers Gala 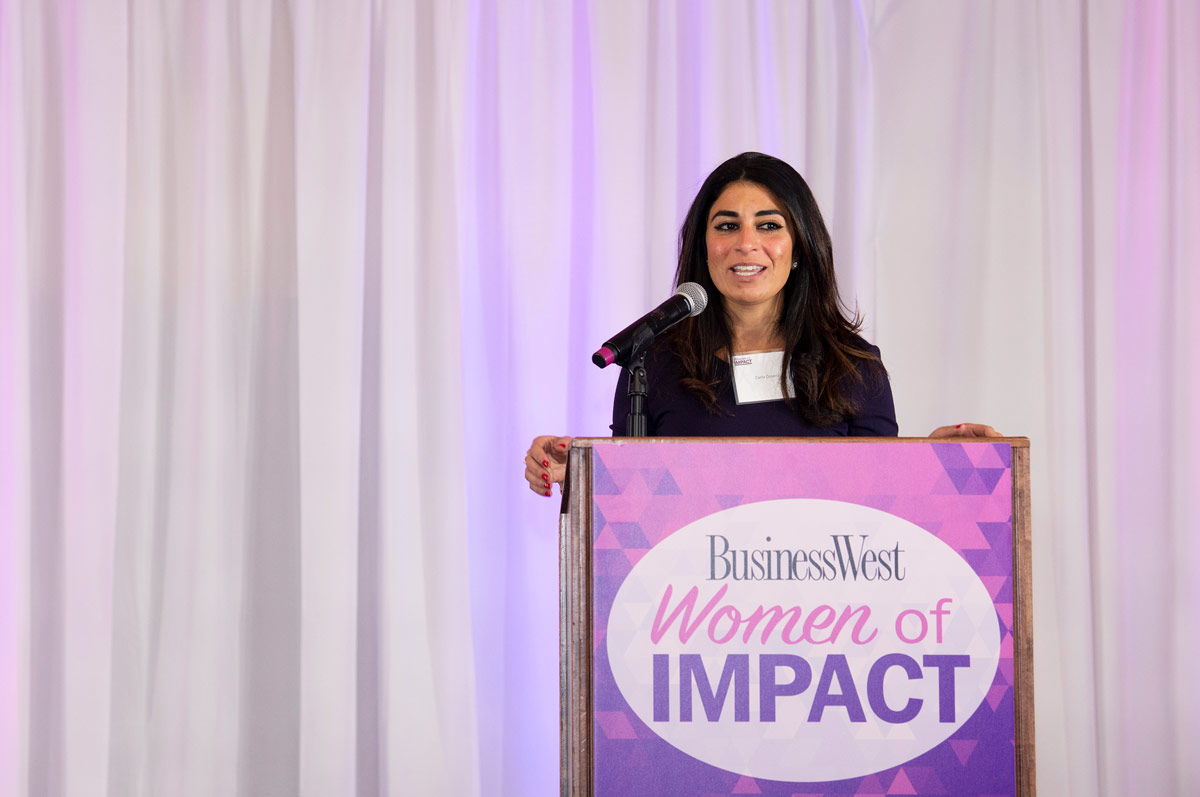