As part of his residency, he will offer a community lecture on Monday, Nov. 1 at 6 p.m. in the first-floor atrium of the MCLA Feigenbaum Center for Science and Innovation. This event is free and open to the public and will be delivered in person with a hybrid virtual option. Click here to register for the in-person event or virtual lecture

Davis is a senior editor who covers economic issues out of Washington D.C., and focuses on the trade and economic struggle between the U.S. and China. He is co-author of a book about the fight, Superpower Showdown. From 2011 to 2014, he was posted in Beijing, where he covered the Chinese economy.

Before he decamped to Beijing, Davis ran economic coverage during the global financial crisis and, before that, reported on Washington’s response to the Asian financial crisis. From 2004 to 2007, he was the WSJ’s Latin America bureau chief, based in Washington, D.C., and covered the resurgence of populist politics. Under his direction, the bureau won the Overseas Press Club award for Latin America coverage in 2005. He was the Journal’s Brussels bureau chief in 2001-02 and was responsible for coverage of the European Union.

In 1998, Davis co-authored Prosperity, which was selected by Business Week as one of the year’s 10 best business books.

MCLA’s Hardman Lecture Series presents in-depth discussions with some of today’s leading journalists and is made possible through the generosity of the Hardman Family Endowment. 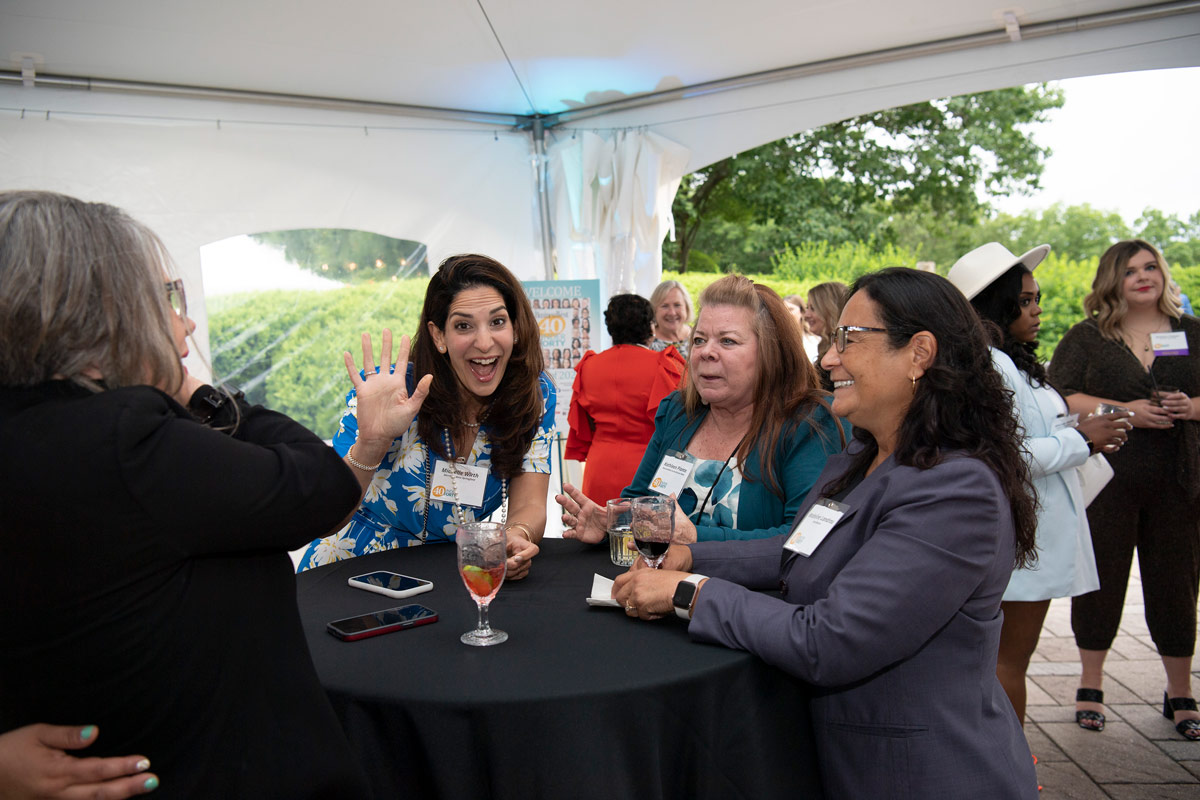 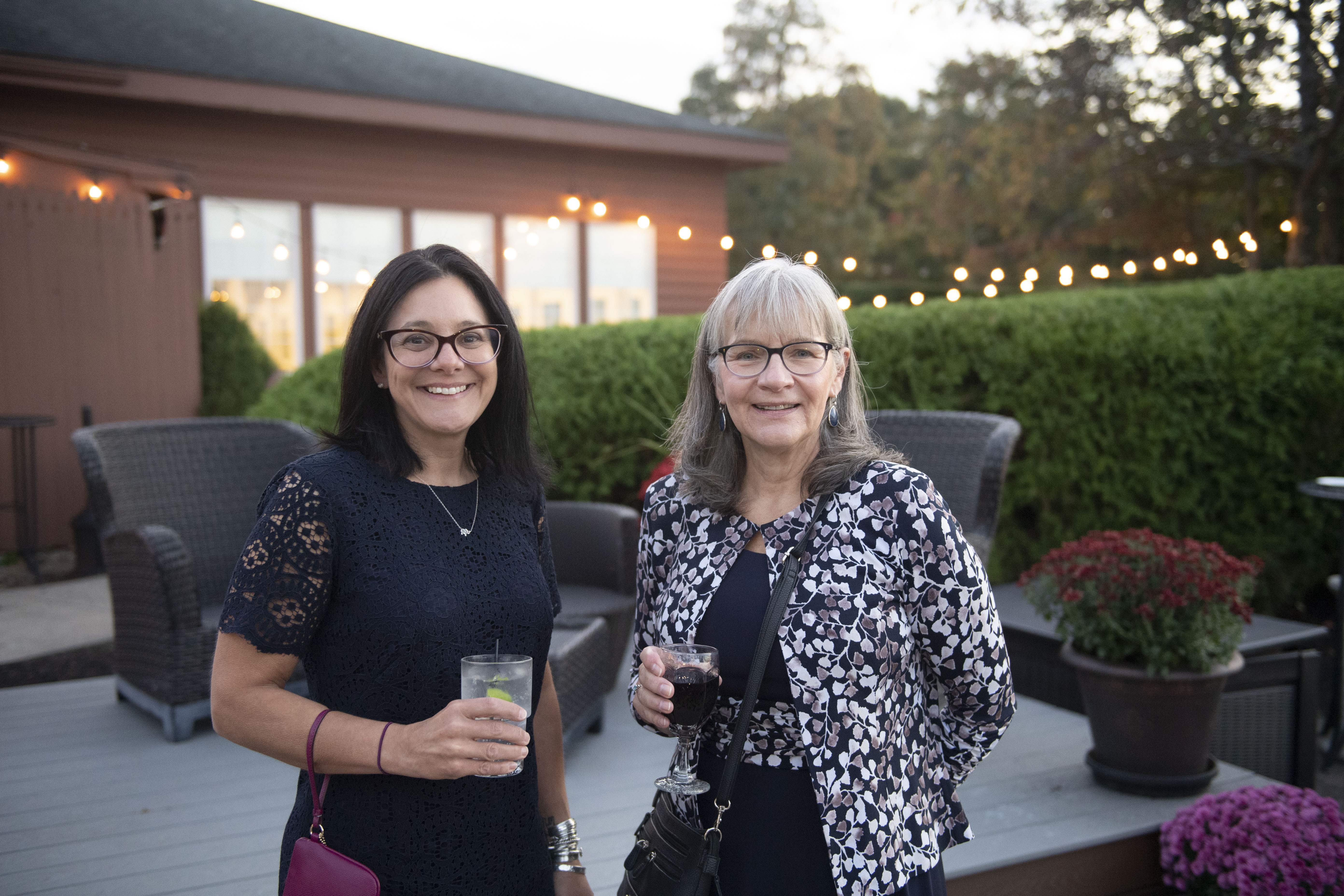 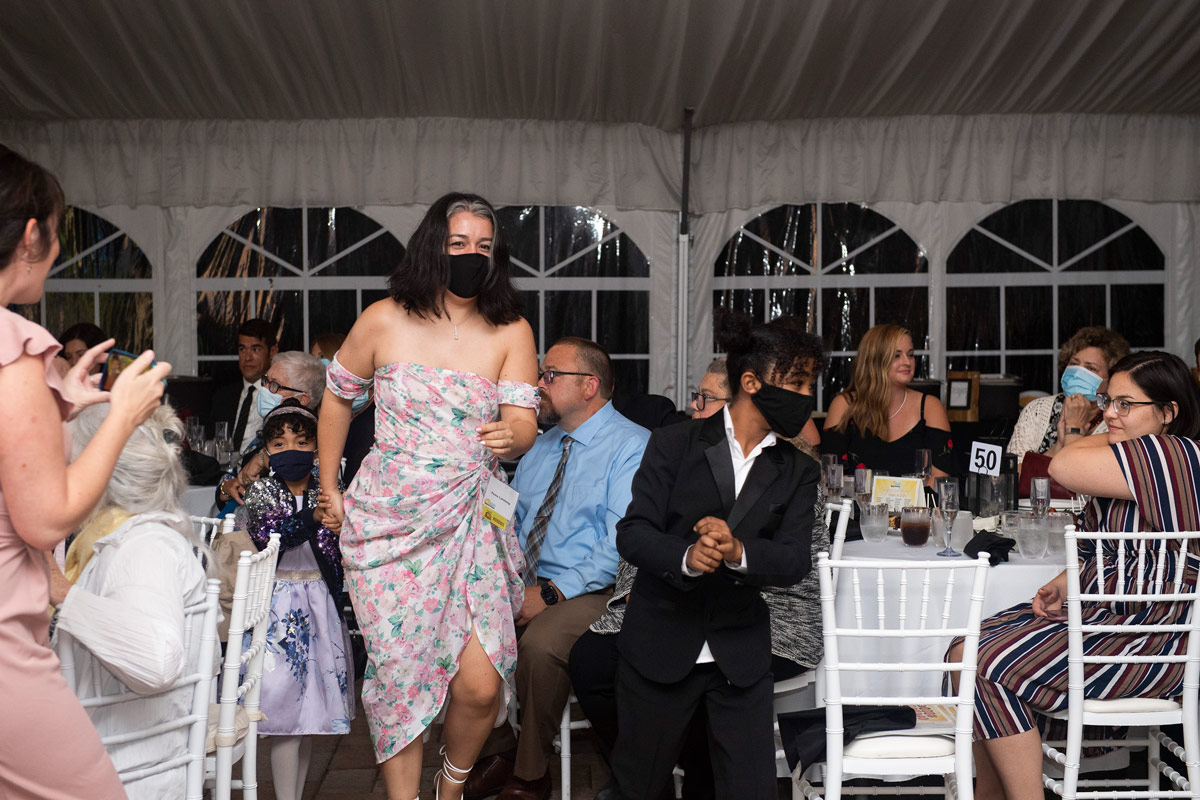