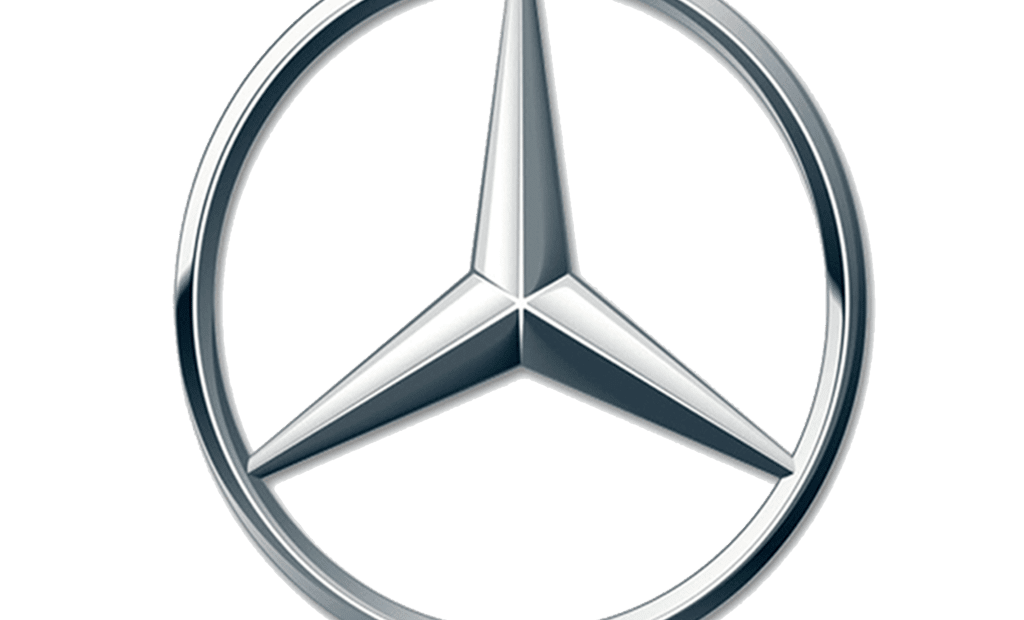 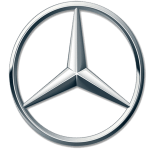 When Peter Wirth and his business partner, Rich Hesse, commenced their search for a site to locate a Mercedes dealership that would serve Western Mass. and Northern Conn., they started, well, where one might think they would start — Riverdale Street in West Springfield.

There are more than a half-dozen dealerships already on that stretch for a reason — actually several reasons, he told BusinessWest, listing everything from traffic counts to accessibility (I-91 and the Mass Pike both have exits on or just off that road) to the fact that the bevy of brands there acts as a magnet for car shoppers.

But while their search started on that throughfare, it didn’t end there. Indeed, upon riding up and down Riverdale Street a few times, the partners came away unimpressed with available options and disenchanted by obvious challenges — from holiday-season bottlenecks to the long drives needed to turn around and get on the desired side of the street.

So they turned their attention elsewhere, and eventually found a site far less obvious, but with all or most of those aforementioned amenities found in West Side.

Indeed, Wirth and Hesse will soon close on the property just off Turnpike exit 6 and at the tail end of Route 291, which has been home to hotels with a succession of names, most recently the Plantation Inn, which closed several years ago. This is the site known to many as the long-time home of white statue known colloquially, and simply, as the ‘Country Ford guy,’ because it previously graced that dealership for many years.

By June, the partners expect to complete demolition and then start construction of a 35,000-square-foot facility that will bring a Mercedes dealership back to Western Mass. for the first time in more than a decade.

This is an $11.8 million undertaking when one factors in the purchase of the property, demolition, and new construction, Wirth — co-owner, with Hesse, of Mercedes Benz of Nanuet, N.Y. — told BusinessWest, adding that he believes this constitutes a sound investment.

And the location they eventually chose is a big reason why.

“It’s at the intersection of two highways, and it couldn’t be any easier to get to,” he said, adding that the site is convenient for most everyone living or working in the dealership’s large territory — from just west of Worcester to the New York line; from the Vermont border into the Northern Conn. region.

Wirth told BusinessWest that he and Hesse were approached by Mercedes about bringing the brand back to the 413 area code — the closest dealership is in Hartford — and the partners, after some research, concluded this was a market in which they and the German carmaker could thrive.

“Mercedes recognized that the Western Mass. and Northern Connecticut markets were somewhat underserved, and that there is an opportunity there for the brand,” he explained. “They asked us to partner with them to bring the brand back to the area.”

Those talks started roughly 18 months ago, he went on, adding that the search for a location commenced soon afterward, and it took most of 2015 to seal a deal. There were several priorities involved with that search, he said, adding that the dealership requires a minimum of four acres (the Plantation Inn site has six). Accessibility is also a major factor, as well as visibility, which this location also possesses.

It doesn’t have any other dealerships, he observed, adding that Mercedes is such a powerful brand, it doesn’t need help from other makes to draw people to the door.

“We decided fairly early on that we didn’t need to be there, and that there were actually several advantages to not being there,” he said of what amounts to an auto mile on Riverdale Street. “The Mercedes brand has enough attraction, enough pull, so that you don’t have to be where everyone else is.”

Wirth said the timetable, as currently constituted, calls for having the dealership open for business by the second quarter of 2017, and maybe the first quarter if everything falls into place smoothly.

As for the Country Ford guy, Wirth said it was still in residence on the property when the partners first looked at it, and they actually considered making it a part of the dealership.

But it now has a new owner, forever, and this Mercedes store will need a different identifier.

Wirth believes the Mercedes sign that adorns the property will be more than enough.

STCC Project Is Historic on Many Levels