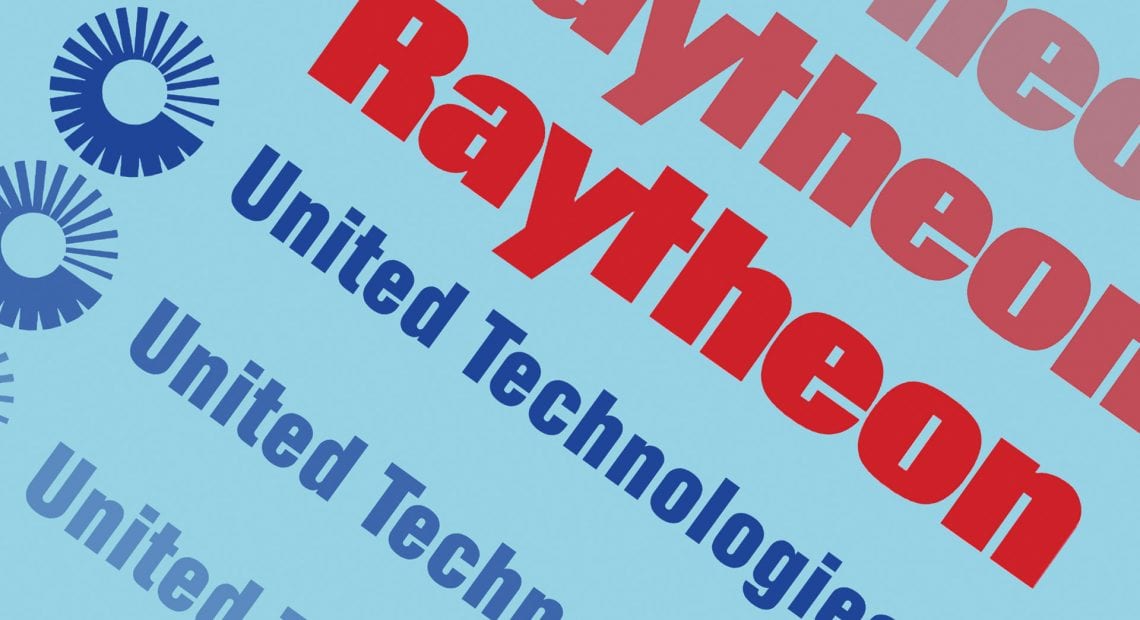 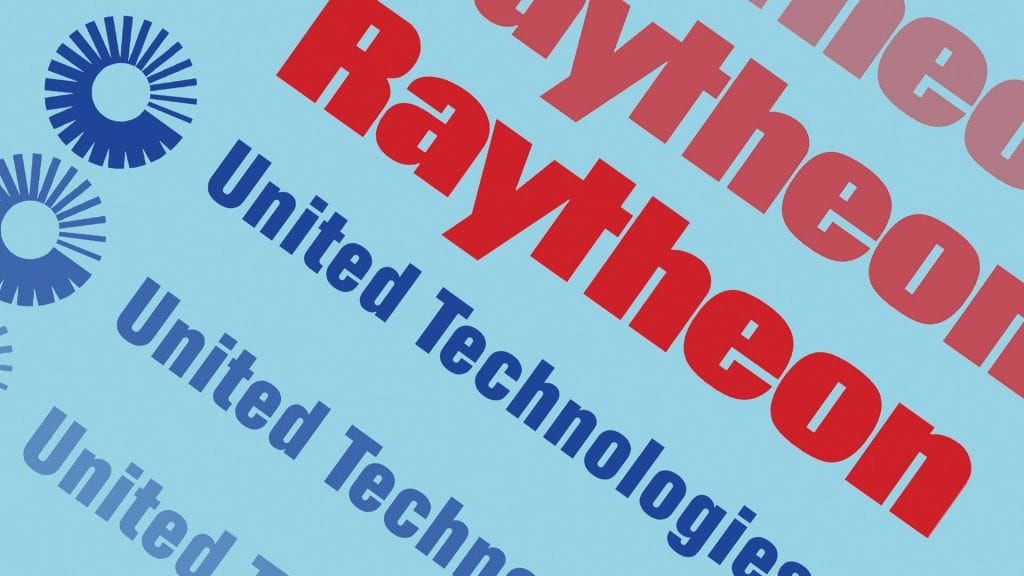 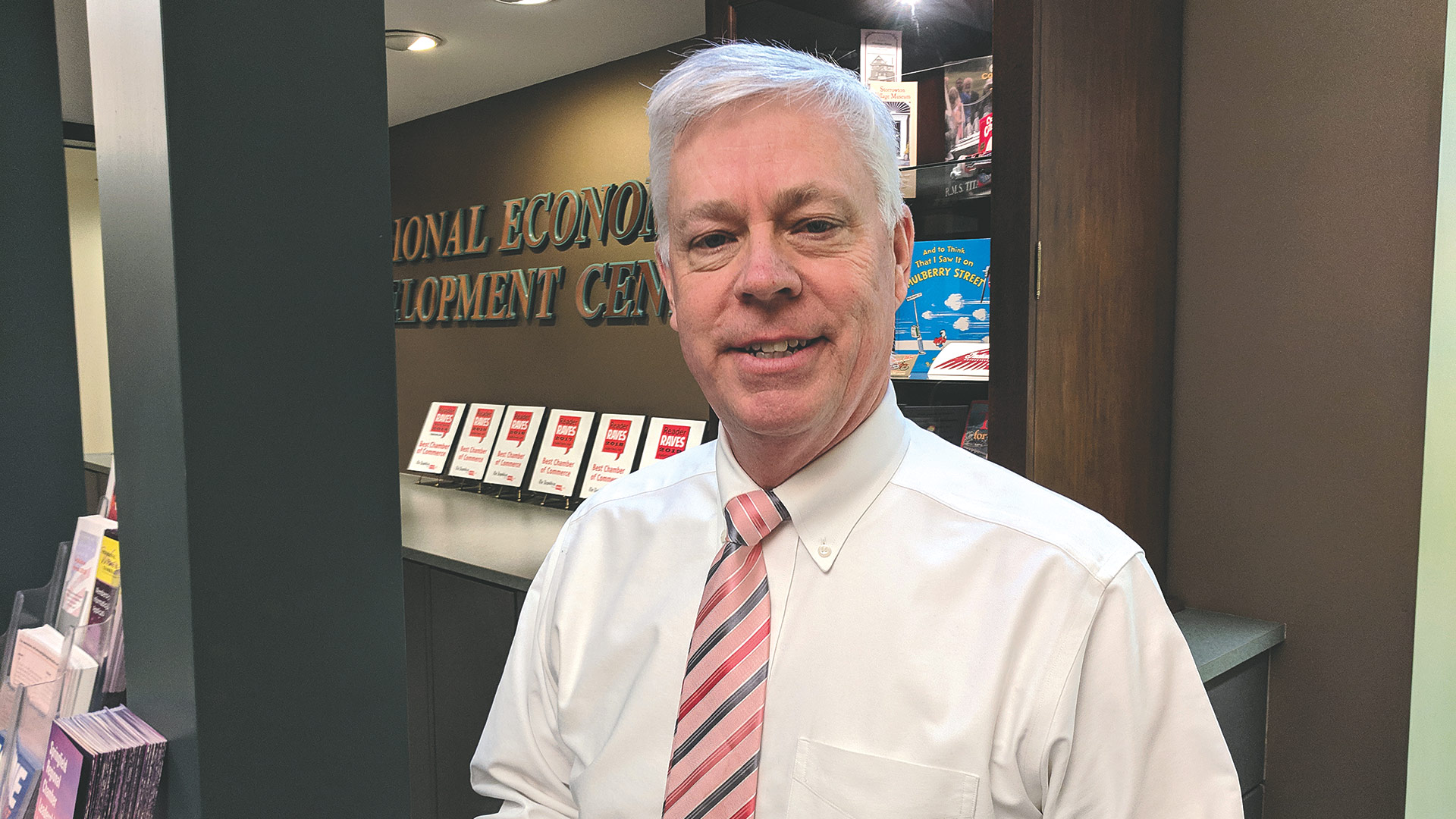 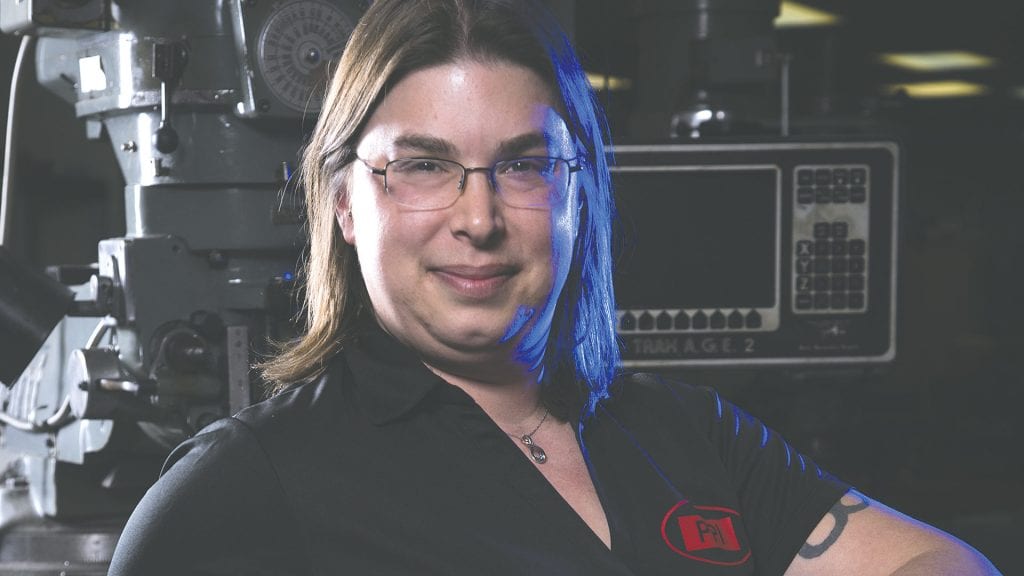 An Employment Lawyer Diversifies into Manufacturing