SPRINGFIELD — A host of city, state, and national leaders were on hand at the former Court Square Hotel property Thursday to mark the official start of a long-awaited $51 million project to convert the long-dormant landmark into apartments and retail space.

Gov. Charlie Baker, Congressman Richard Neal, and Springfield Mayor Domenic Sarno were among the many dignitaries to address those gathered to commemorate the launch of the initiative, which will bring 59 market-rate apartments, 15 workforce apartments, and more than 20,000 square feet of retail to the center of Springfield.

The project is the result of a partnership involving a number of players, including developers Winn Companies of Boston and Opal Real Estate of Springfield, as well as MassMutual, MGM, and the MassHousng’s Workforce Housing Initiative. More than $11 million in state and federal historic tax credits have also been secured for the project.

Initial work on the property involves $4 million worth of demolition and hazardous materials cleanup, expected to completed by November. Actual construction is expected to take 18-24 months. 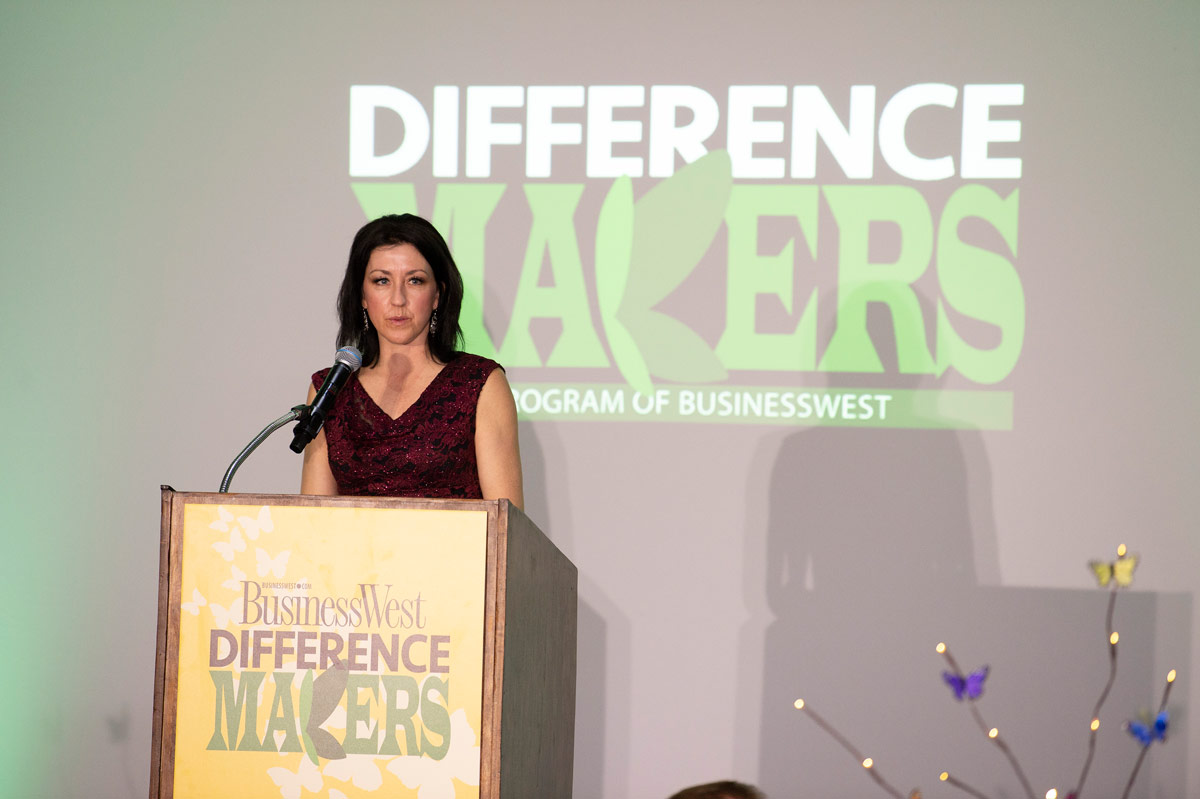 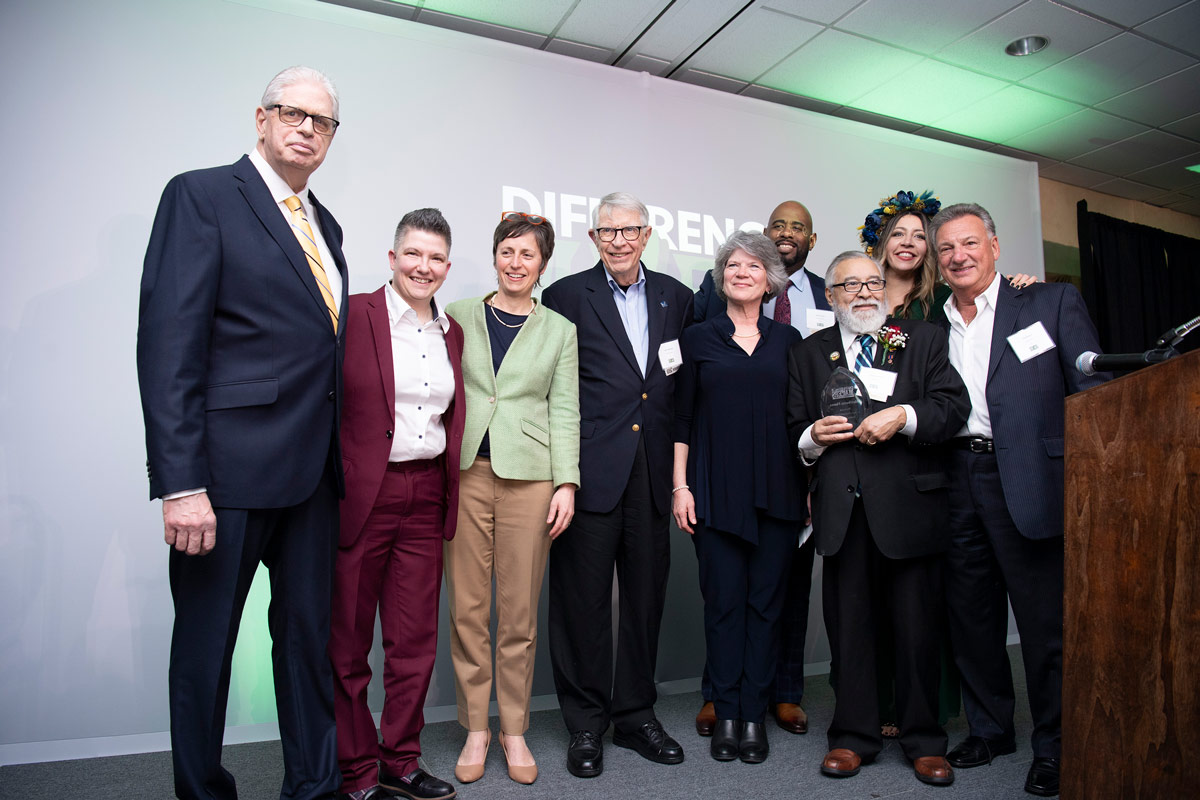