Investing in the Nation’s Future

In Mumbai last November, I addressed a conference of Indias leading CEOs. Their interests had a single focus: what makes the American system of higher education such a powerful force for U.S. prosperity?

It was not an idle question, as India builds economic momentum. From 12,000 miles away, they understood something easy to lose sight of here at home  that this countrys distinctively open, varied, and competitive system of higher education has served both as an escalator of individual social mobility and as an engine of our countrys economic growth. Can we afford not to continue to invest in the future of our people and our nation?

Since the GI Bill dramatically expanded Americas middle class by educating half of all returning World War II veterans, the personal value of higher education has been broadly accepted. It opens your mind, and it also expands your prospects. According to the U.S. Census, over the past 20 years, households with an increase in real income were overwhelmingly headed by someone with at least a college degree.

Perhaps less obvious but equally important is the vital role of higher education in our economy as a source of both innovators and innovations. Indeed, MIT economist and Nobel Laureate Robert Solow estimates that more than half of Americas economic growth since World War II can be traced to technological innovation  much of it spawned through government-funded, university-based research.

Backed by extensive federal investment, Americas research universities have invented many of the disciplines and technologies that define modern life, from computer science to biological engineering, from the laser to the foundations of the Internet. If you doubt the value of federal research funding, consider this: over the past 30 years, NIH investments of $4 per American per year in cardiovascular research have led to a 63% decrease in mortality from heart disease. Yet, the Administrations proposed NIH budget for FY 2009 represents a drop of 13% from 2003 in actual, inflation-adjusted health-science spending.

Our local economy benefits profoundly from the dense concentration of colleges and universities. The regions eight research universities employ nearly 50,000 people and provide a total regional economic impact, including everything from payroll and construction costs to student spending, of more than $7 billion. Whats more, when research universities attract federal research dollars, those funds not only support individual labs, but buoy the states economy as well.

Our system of higher education has, indeed, earned the envy of the world, as I heard in India. According to a Shanghai Jiao Tung University survey, the U.S. still boasts 17 of the worlds top 20 research universities. Not surprisingly, other countries are actively copying our success. China is making dramatic investments in its universities, with the aim of vaulting five of them into the top-20 ranking by 2020.

In this global context, it is particularly important to understand Americas higher-education system as a strength to be nurtured. We must continue to improve the quality of higher education and to increase accessibility. America needs a highly educated workforce. The nation also needs the fruits of university innovation. At this moment of exceptional promise in fields from energy technology to cancer research, the federal commitment to basic research is faltering. Funding for research in the physical sciences has been flat for decades. Overall federal research investment has fallen from 2% of GDP in the mid-1960s to eight-tenths of 1% today.

The result of such shortsighted research investment policies can be measured in opportunities lost: opportunities to attract the best young researchers, to accelerate the clock of discovery, and to conquer humanitys most urgent challenges. It is time to ask just how much it would it be worth investing, as a nation, to invent our way to a better, cleaner, healthier future.-

Susan Hockfield is president of the Massachusetts Institute of Technology. This article first appeared in the Boston Globe.

Why the Inaction on Sports Gambling? 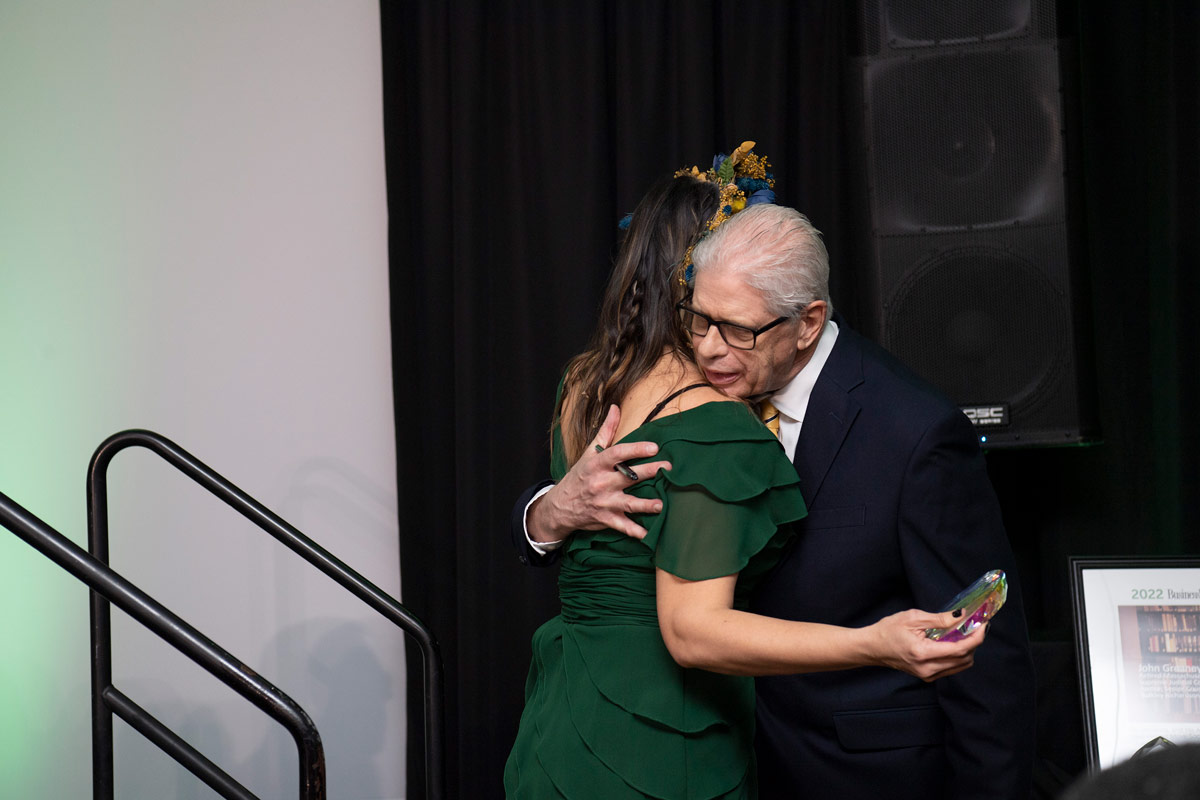 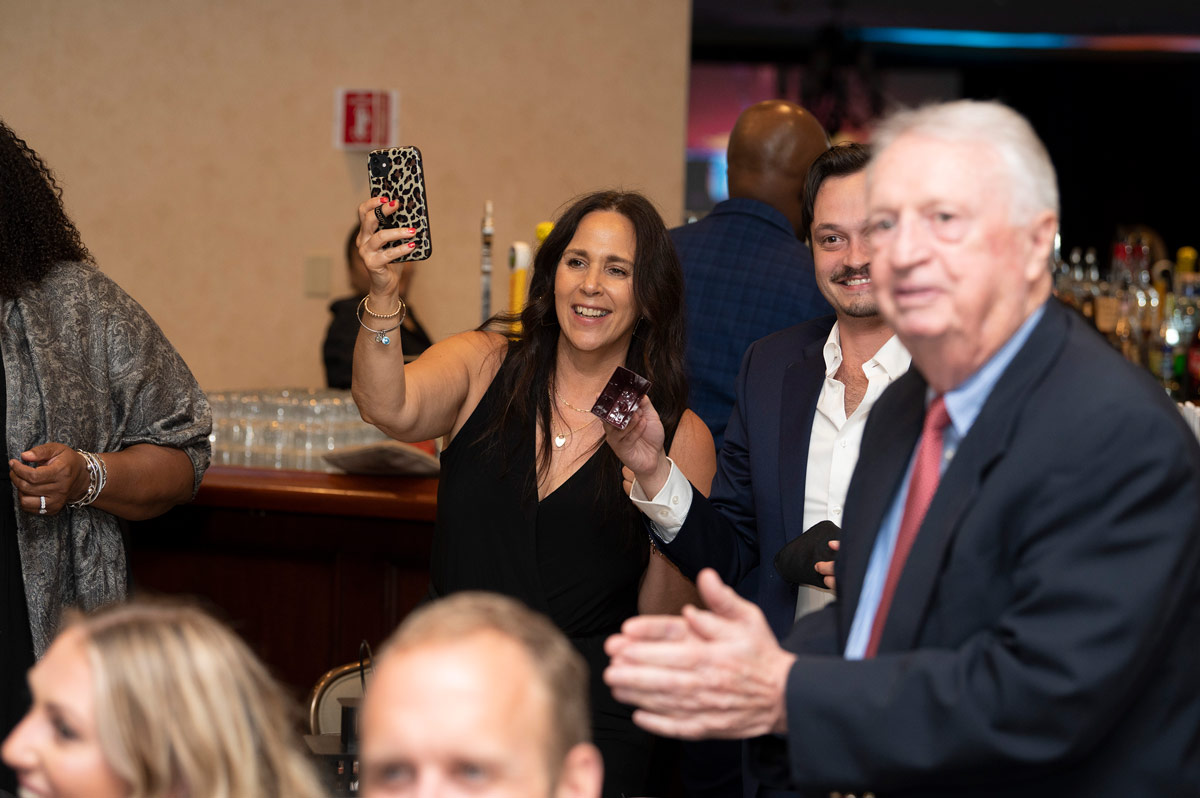