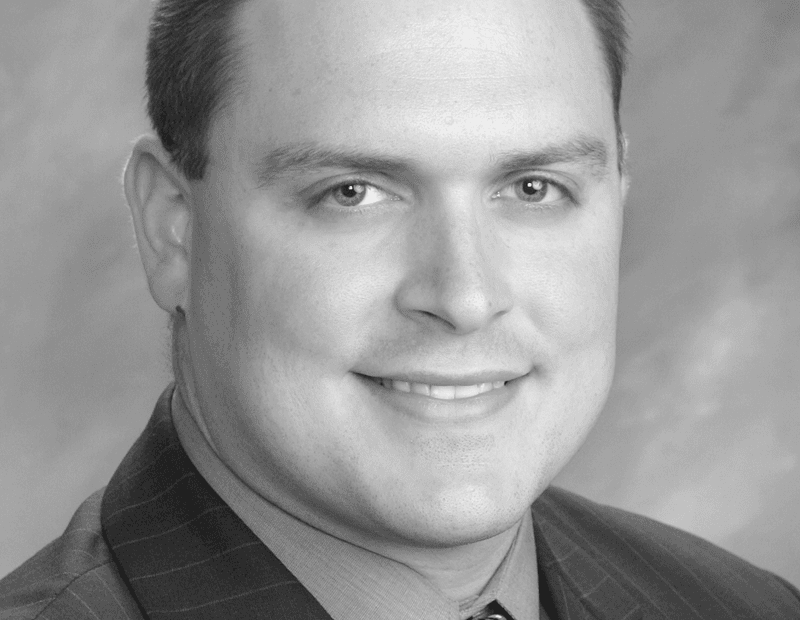 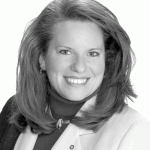 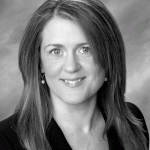 • Amybeth Perry has been appointed Branch Officer. She joins PeoplesBank with more than 10 years of banking experience and is working at the 610 Memorial Dr. office in Chicopee. Perry is the former President of the Westfield Rotary Club and currently serves on the Board of Directors. She is also serving on the membership committee of the Chicopee Chamber of Commerce and is on the Board of Directors for the Galaxy Community Council and Co-Chair of the Membership Committee.
•••••
Webber & Grinnell Insurance Agency of Northampton announced the following:
• Kevin Hart has joined the firm as an Account Executive and will develop new commercial-line accounts; and
• Adam Lafield has joined the firm as a Commercial Lines Assistant.
•••••
Nicholas P. Helides has joined United Bank, based in West Springfield, and will manage and be the lead lender of United’s new Loan Production Office at the Cummings Center in Beverly. In the newly created position, Helides will introduce the United Bank brand and the bank’s established commercial real-estate lending services to an expanded marketplace.
•••••
Michael Gregory Jr. has been promoted to Vice President, Financial Advisor, at Morgan Stanley Smith Barney’s wealth-management office in Springfield.
•••••
Anthony M. Sylvia, P.E., has joined Tighe & Bond Inc. of Westfield as a Project Manager for its water-resources and civil-engineering practice. He is slated to work primarily in the Pocasset office, reinforcing the firm’s continued growth and expansion in Eastern Mass., Cape Cod, and Rhode Island.
•••••
Joe Hoelzer has been named President and CEO at Süddekor LLC in Agawam. His areas of expertise include strategic planning and execution, profit planning and P&L management, organizational restructuring and leadership training and development, as well as continuous process improvements, multi-plan management, and Six Sigma/Lean implementation. He also specializes in executive management, change management, and turnaround management.
•••••
Community Enterprises Inc. of Northampton announced the following: 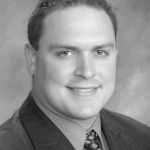 • Benjamin A. Bristol has been named to the Board of Directors. Bristol is an Associate Attorney at Royal and Klimczuk in Northampton; 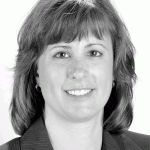 • Stephanie Burbine has been named to the Board of Directors. Burbine is Vice President and Cash Management Officer at Florence Savings Bank; 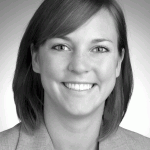 • Brittney Kelleher has been named to the Board of Directors. Kelleher is a Commercial Loan Officer at Westfield Bank; 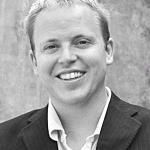 • Gainer O’Brien has been named to the Board of Directors. O’Brien is Co-creative Director of Darby O’Brien Advertising and Public Relations in South Hadley; and 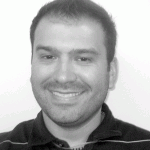 • Joseph D. Wendover has been named to the Board of Directors. Wendover is Outreach Manager for the Walgreen’s Connecticut distribution center.
••••• 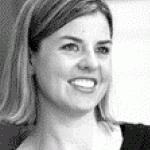 MaryLynn Murray has joined Phillips Insurance Agency Inc. of Chicopee as the head of New Business Development.
•••••
The Hampshire Council of Governments has named Lindsay Bennett-Jacobs the Director of the Retired and Senior Volunteer Program (RSVP) of Hampshire and Franklin Counties. RSVP of Hampshire and Franklin Counties currently coordinates 700 volunteers, age 55 and older, providing support to area nonprofit organizations.
•••••
Sanderson MacLeod of Palmer announced the following:
• Mark N. Borsari has been named President. He joined the firm in 2007 as Vice President of Strategy & Development. During his four years as vice president, he maintained the company’s market leadership in manufacturing mascara brushes for the cosmetic industry while expanding the medical, industrial, general cleaning, and firearm markets. In addition, he led an enterprise-wide LEAN manufacturing initiative, achieved record-setting sales levels, and was the inventor and product-development leader of a patent-pending product, the Z-Tip, a new way of putting a protective tip on a twisted wire brush; and
• Jim Pascale has retired from the firm after serving a 46-year career in manufacturing, including 20 years as President of Sanderson MacLeod. During Pascale’s tenure, the firm experienced significant growth and developed into an international leader in the production of twisted wire brushes.
•••••
Janet Uthman has been named Vice President of Marketing and Sales for Comcast’s Western New England Region.
•••••
Dr. Robert V. Chircop has been appointed to the Cardiology Staff at Noble Hospital in Westfield. He completed his medical degree at Georgetown University School of Medicine in Washington, D.C. He completed both his residency in internal medicine and a fellowship in cardiology at St. Elizabeth’s Hospital, Tufts University School of Medicine in Boston.
•••••
Kevin O’Donnell has been appointed Assistant Vice President at Berkshire Bank, based in Pittsfield.
•••••
Michele Houghtaling has been promoted to Director of the Hampshire Council of Governments Tobacco Control Program. Her focus is in working with tenants and landlords to ensure smoke-free living environments.
•••••
Steven Lowell has been named President of Monson Savings Bank.
•••••
Nicholas Strom-Olsen has been named Assistant Vice President at Berkshire Bank, based in Pittsfield. He serves the Vermont market and works out of the trust offices in Manchester Center and Rutland, Vt.
•••••
Bulkley, Richardson & Gelinas of Springfield announced the following:
• Kelly A. Koch has joined the firm as an Associate Attorney in the Domestic Relations Department;
• George W. Adams IV has joined the firm as an Associate Attorney in the Business-Finance Department;
• Christopher J. Visser has joined the firm as an Associate Attorney in the Litigation-Alternative Dispute Resolution Department; and
• Abena A. Mainoo has joined the firm as an Associate Attorney in the Litigation-ADR Department.