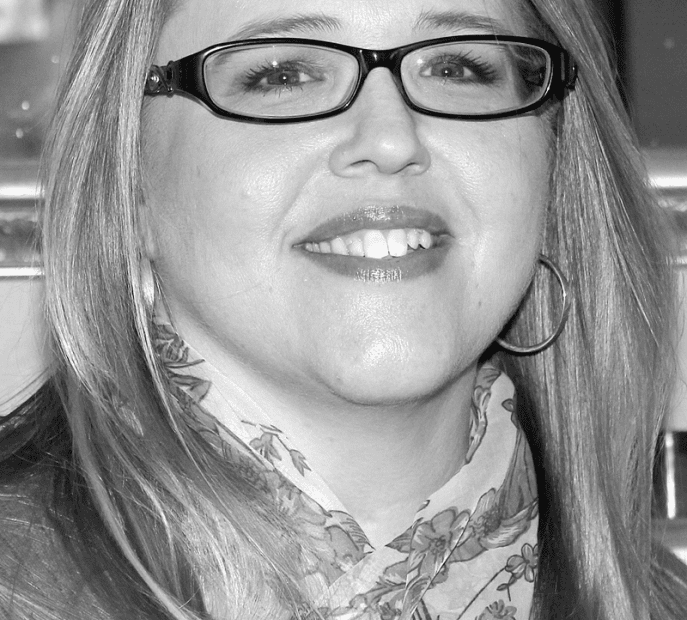 Jeffrey McCormick, a Partner at Robinson Donovan, P.C. in Springfield, who concentrates his practice in the area of civil litigation, has been named the 2013 President of the Massachusetts Chapter of the American Board of Trial Advocates (ABOTA). Formed in 1958, ABOTA is dedicated to the preservation of the Seventh-Amendment right to civil trial by jury, to the promotion of the legal profession and civility among the trial bar, and to the support of an independent judiciary and the rule of law. Applicants must have tried at least 20 civil cases to verdict and must practice with the highest ethical and professional standards of conduct. Massachusetts was the first colony in America to guarantee a right to a civil jury trial with the adoption of the Bodie of Liberties in 1641. McCormick, a past president of the Mass. Bar Assoc., is a fellow in the American College of Trial Lawyers. He has taken more than 100 trials to conclusion and has settled, mediated, and arbitrated hundreds of other cases. Among other appointments and honors, he has served on the Mass. Judicial Nominating Commission, the Mass. Board of Bar Overseers, and the Supreme Judicial Court Committee on the Rules of Professional Conduct. He has consistently been listed in The Best Lawyers in America, and in the past has been named a Best Lawyer of the Year in the area of personal-injury litigation in Springfield. He has also been named a Massachusetts and New England Super Lawyer and has received the Super Lawyer designation of one of the top 100 lawyers in Massachusetts. He has been inducted as a fellow in the Litigation Counsel of America.

Bacon Wilson, P.C., with law offices in Springfield and Northampton, recently announced that Mark Tanner, Esq. has been named a Partner. Tanner, a trial lawyer, works predominantly out of the Northampton office and represents clients in court cases involving business disputes, serious personal injury, land use and zoning, will and estate disputes, and criminal defense. He is currently the president of the Northampton Soccer Club and serves on the Board of Directors of the People’s Institute Inc., the Franklin County Community Development Corp., and the Hampshire County Bar Assoc. A former president of the Hampshire County Bar Assoc. and recipient of the SuperLawyers Rising Stars award for five years, Tanner is also an author of numerous local articles and a member of BusinessWest’s 40 Under Forty class of 2007. Tanner earned his J.D. with honors from the University of Wyoming, his M.B.A. from University of Colorado, his B.S. cum laude from UMass, and his A.A. from New Mexico Military Institute, where he was commissioned as an officer in the Army Reserves.

Susan Kelly, CPC, was recently honored as the 2012 Corporate Consultant of the Year by Management Search Inc. (MSI), one of the largest privately held executive-search firms in New England. As Managing Partner, Kelly specializes in placing professional positions within manufacturing and service companies in the Northeast and has been instrumental in the company’s growth. She joined MSI in March of 1987, swiftly developing her client base in the manufacturing and service industry throughout Massachusetts and Connecticut.

David Cameron has joined the Northampton office of engineering and design firm Stantec. An environmental scientist with more than 20 years of experience, Cameron has particular expertise in evaluating and permitting the natural-resources impacts of land development related to electric generation and transmission projects. Cameron will serve as a Senior Project Manager on environmental permitting projects across New England and help support Stantec’s power projects across the country. Stantec employs more than 120 employees across Massachusetts.

TransFluenci Interpreting and Translations Services recently promoted Jessica Ridley to Partner. Ridley was formerly the Operations Manager and has been instrumental in the company’s growth and expansion over the past six years. She previously worked at Meadowbrook as Director of Admissions and Director of Marketing. Ridley will continue to add new customers, provide more languages, and oversee the selection of high-quality interpreters and translators who provide service to state agencies, hospitals, community clinics, school districts, and legal services.

The UMass Donahue Institute (UMDI), the public service, outreach, and economic-development unit of the UMass President’s Office, recently named Daniel Hodge as the new Director of Economic and Public Policy Research. An applied economist and lifelong resident of Massachusetts, Hodge brings to his position more than 18 years of experience assessing local, regional, state, and multi-state economies in terms of economic impacts, competitiveness, target industries, strategic plans, and infrastructure investments. Most recently, he was the principal and owner of Hodge Economic Consulting, and he has held prior positions at HDR Decision Economics, Cambridge Systematics, and Regional Economic Models Inc. His unique background combines rigorous, data-driven, quantitative economic analysis with significant experience developing strategic plans and policy initiatives, and his work has impacted major projects in Massachusetts, New England, and nationally. He was the project manager for the widely praised Innovation-based Economic Development Strategy for Holyoke and the Pioneer Valley, as well as a study for the Boston Redevelopment Authority on the Economic and Sustainability Benefits of Boston’s ARRA Investments. Most recently, he served as the on-call economist for the Appalachian Regional Commission and the Florida Department of Transportation. Hodge earned his master’s degree in Applied Economics and master’s in Public Policy from the University of Michigan, and holds a B.A. in Economics and Business from Lafayette College.