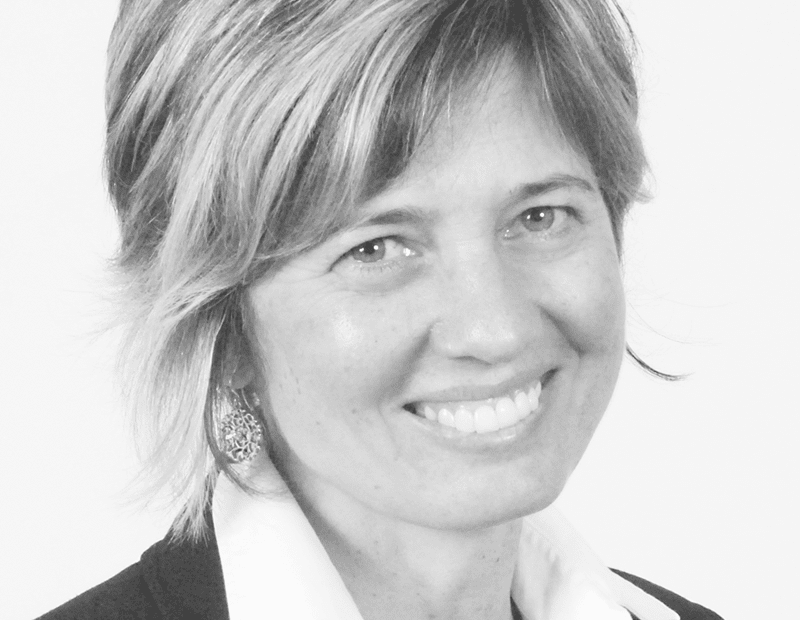 Henry J. Drapalski Jr. has been named Vice President of Business Planning and Analysis at the Center for Human Development in Springfield. In his new role, Drapalski is responsible for analyzing business operations and fiscal performance and planning future growth for the nonprofit agency.
•••••
Attorney Carol Cioe Klyman of Shatz, Schwartz and Fentin, P.C., of Springfield and Northampton, has been elected as a Fellow of the Board of Regents of the American College of Trust and Estate Counsel (ACTEC). Klyman concentrates her practice in elder law, estate planning and administration, special needs trust planning, estate settlement, guardianships, and probate litigation. ACTEC, based in Washington, D.C., is a nonprofit association of lawyers whose members are elected by demonstrating the highest level of integrity, commitment to the profession, competence, and experience as trust and estate counselors.
•••••
Hatch Mott MacDonald of Holyoke announced the following:
• Holland Shaw has joined the firm as a Senior Project Manager. As a survey manager, he will be responsible for coordinating survey projects in the region. He has more than 36 years of experience in surveying as a party chief, survey manager, and project surveyor.
• Daren Gray has joined the firm as a Senior Project Manager. He is experienced in stormwater and site design, site- and wetlands-related permitting, environmental-issue mitigation, and utilities design, permitting, and coordination.
•••••
Ellen Noonan has been promoted to Associate Vice President for Educational Enterprise and Executive Director for Extended Campus Programs at American International College in Springfield.
•••••
Carla Oleska, Chief Executive Officer of the Women’s Fund of Western Massachusetts, participated in the first “Women Leaders Summit: Global Solidarity for Empowering Women” in October at the United Nations in New York. She was also chosen as a Vision 2020 national delegate and met with the Congress of National Delegates in Philadelphia on Oct. 21.
•••••
Rosemary J. Nevins has joined Royal & Klimczuk, LLC of Springfield and Northampton, as Senior Counsel. She has more than 25 years of experience in labor and employment law.
•••••
Rodney C. Scott has been named Vice President in Commercial Lending for TD Bank in Springfield. He is responsible for providing portfolio management, focused on retaining and growing existing and new clients throughout Western Mass.

•••••
Holly Mott has joined Bidwell ID in Florence as an Account Coordinator. She will support client services and operations.
•••••
Attorney Megan E. Kludt has joined Curran & Berger LLP of Northampton as an Associate. She has been practicing immigration law since 2006, with experience at immigration law firms in New York City, Detroit, and Boston.
••••• 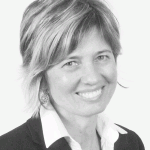 Mitcheline M. Mekal has joined the Polish National Credit Union as Senior Vice President of Risk Management.
•••••
Kevin Nestor has joined the Feeding Hills office of Park Square Realty as a Sales Associate.
•••••
Sara E. Campbell was recently presented with the Citizen Engineer of the Year Award at the 162nd annual awards dinner of the Boston Society of Civil Engineers Section of the American Society of Civil Engineers. The award is presented to a society member or registered professional engineer for outstanding public involvement in local or national legislation, education at all levels, nonprofit volunteer organizations, community activities, and similar activities improving the image of civil engineering.
•••••
S. “Thai” Thayumanavan, chemistry professor at UMass Amherst, has been chosen as the school’s first Spotlight Scholar in recognition of his research and innovation in clean-energy science. The Spotlight Scholar program recognizes scholarly achievements and contributions of faculty members. Thayumanavan, who co-directs the Mass. Center for Renewable Energy Science and Technology, was chosen in part for his discovery of a solution to one of the biggest obstacles in the development of hydrogen fuel cells. He and colleagues Ryan Hayward, in polymer science, and Mark Tuominen, in physics, discovered a new material that improves ‘charge transport,’ a key energy-generating process for efficient and affordable hydrogen fuel-cell design.
•••••
Ana Lapinski recently joined Dietz & Co. Architects in Springfield as a licensed Architect.
•••••
Michael R. Fanning, Executive Vice President of the MassMutual Financial Group, was recently among seven life-insurance executives named to LL Global, the international trade group for the life-insurance industry.
Tags: Education Employment Estate Planning Insurance Law